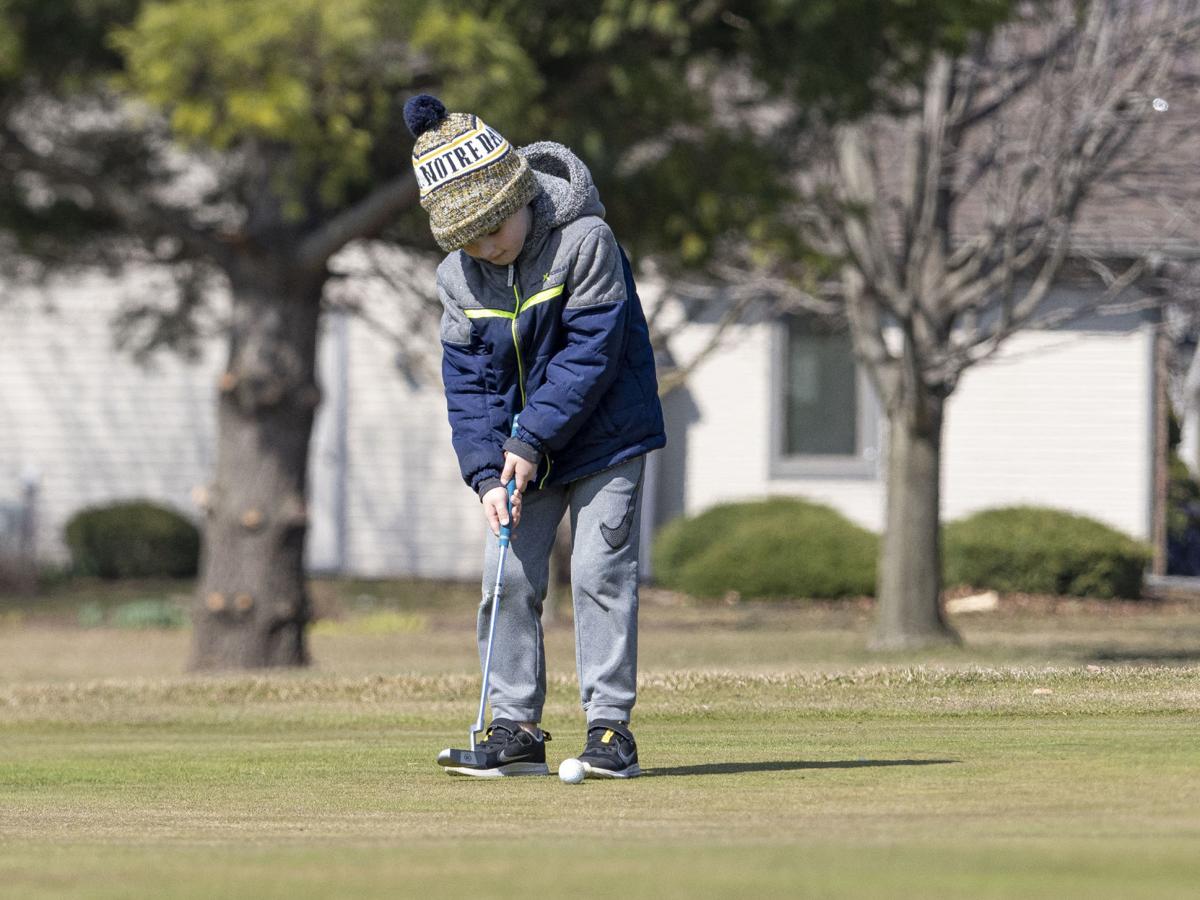 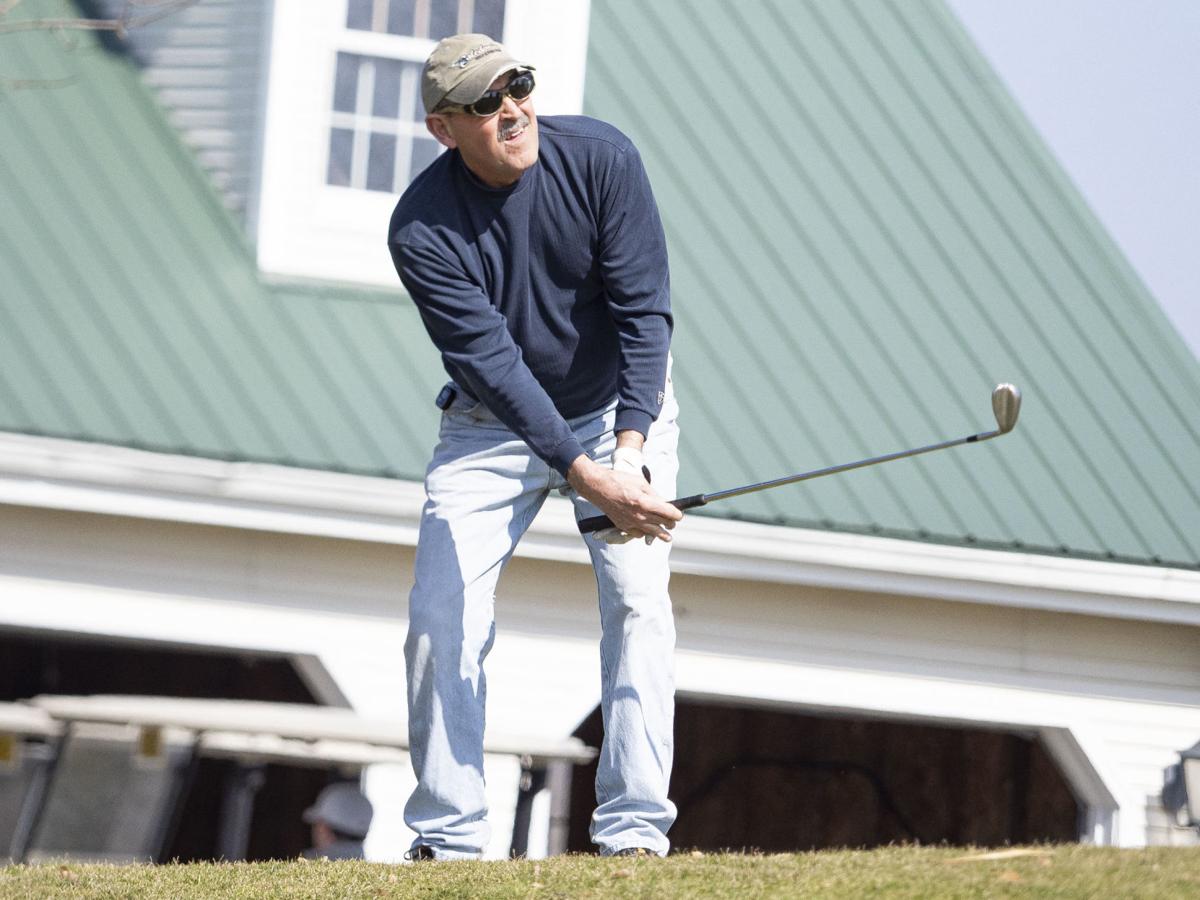 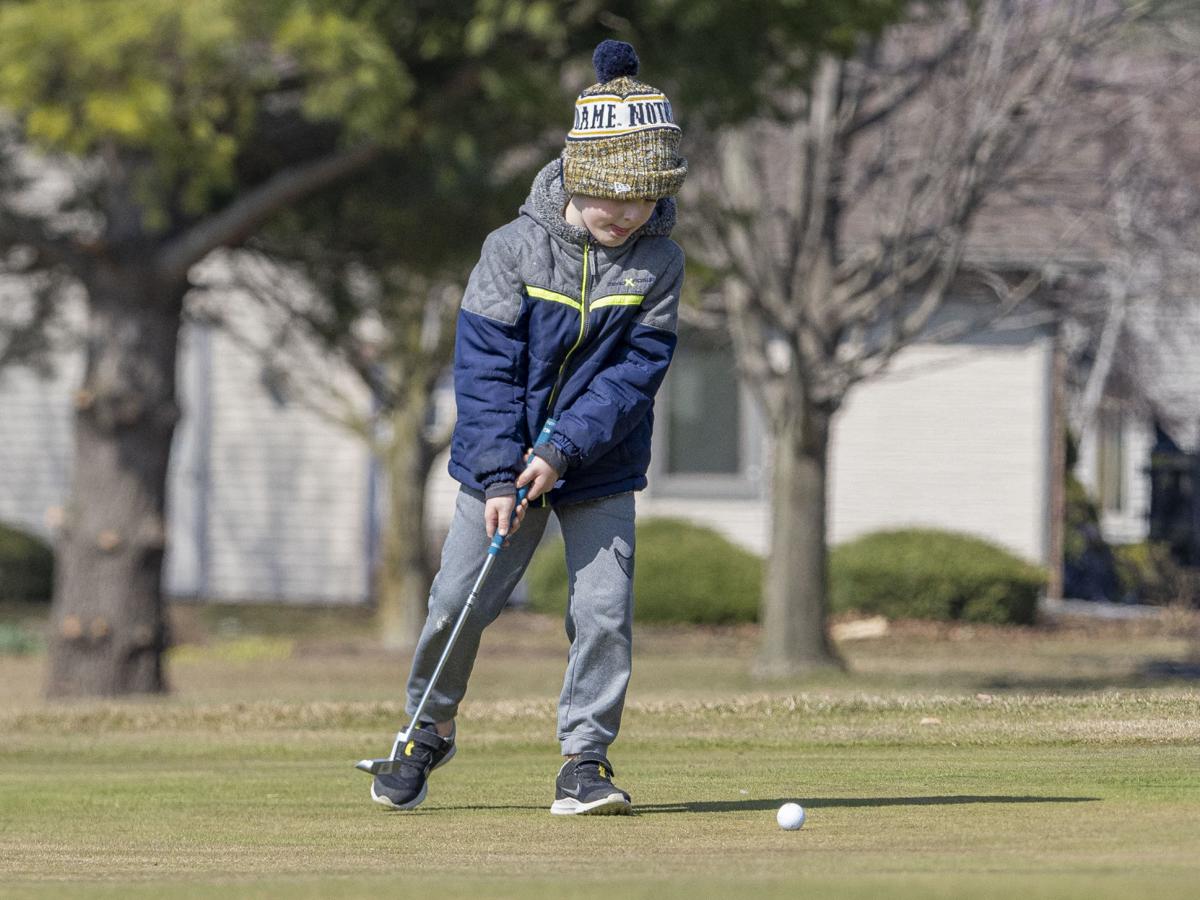 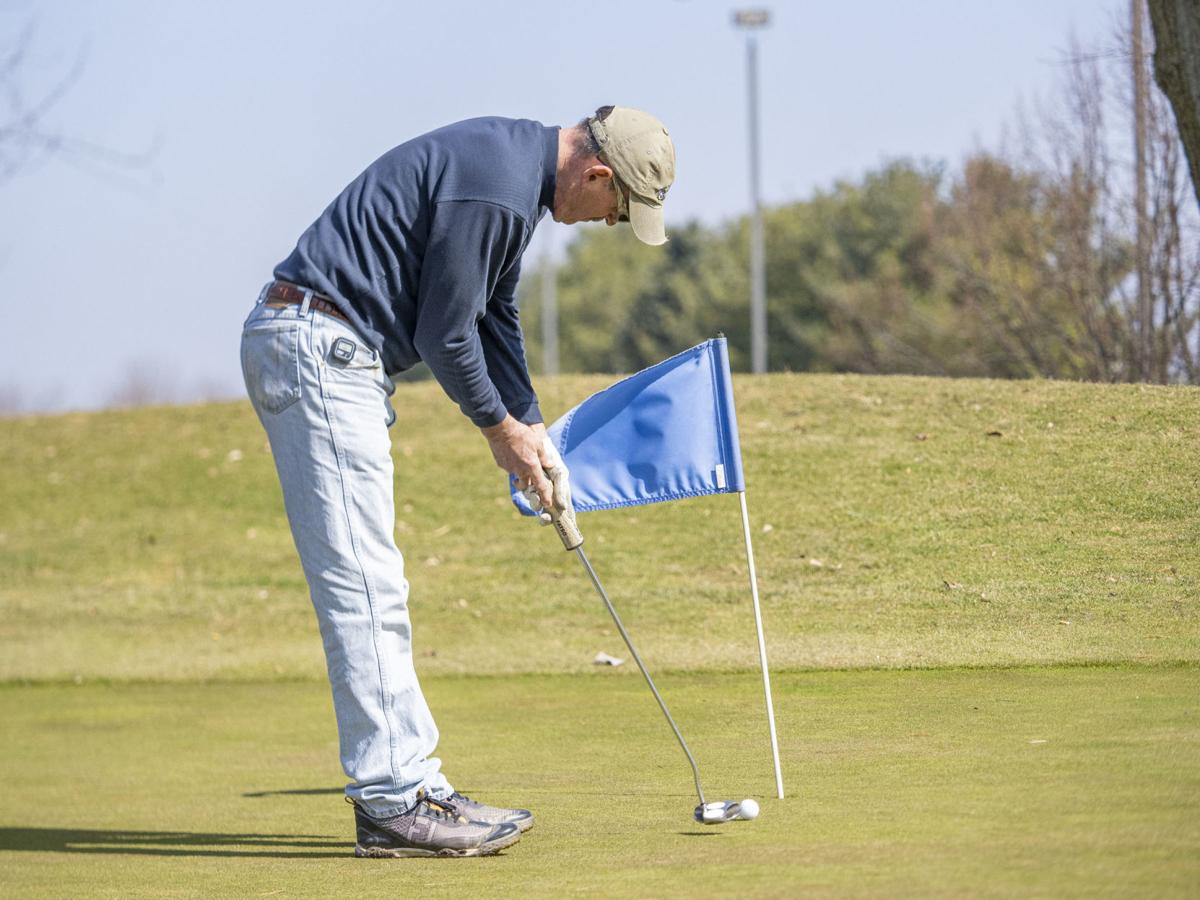 GOSHEN — Wednesday was one of the best weather days the area has had this year. The sun was shining, the temperature was in the high 50s and there were no signs of inclement weather.

At Black Squirrel Golf Club in Goshen, this meant one thing: a lot of customers.

“We were packed,” Black Squirrel owner Tony Krebs said. “We emptied both cart barns and rented some of them twice. The last players didn’t get off the course (Wednesday) until 7:30. It’s worked out pretty good.”

Many golf courses around the area are still open right now despite the coronavirus pandemic shutting down mostly everything else. Black Squirrel and Maplecrest in Goshen are open, as well as Meadow Valley in Middlebury.

McCormick Creek Golf Course in Nappanee is closed, however, due to the city of Nappanee shutting down the course, along with all other city parks. Goshen has closed the city parks, but the golf course has remained open.

People calling Krebs at Black Squirrel were actually surprised to hear the course was still open.

“We had call after call,” Krebs said. “We’re still getting them (Thursday). … All the players were really nice. They were so appreciative of us being open. A lot of them were scared to get stopped by the police or told to go home.

“People have a choice of what they want to do, and I think most people are keeping away from people they don’t know.”

Doctors and medical experts have said going outside and getting physical exercise is OK during this time, as long as people are practicing social distancing. This has led to some new rules at Black Squirrel and all golf courses in the country.

“You can’t touch the flag pole; we’ve got it fixed up so balls won’t go in the hole. We put a little noodle thing that you swim with in the hole — basically the pin is in the green, but there’s no opening for the ball to get down there,” Krebs said. “The other thing we’re doing is one person to a cart. Keeps people from catching (coronavirus) from someone else playing golf.

“We also encourage them to not spend much time in the pro shop. Check in, pay your fees and they’re off. So far, it’s working really good.”

Krebs said he did allow married couples to use the same golf cart, however.

“They’ve already been exposed to each other for who knows how long,” Krebs quipped.

The owner also knows that people weren’t too upset if the golf ball wasn’t actually going into the hole.

“If you hit a putt and it hits the liner of the hole, it’s counted as in,” Krebs said. “Most people, they just want to get out of the house and get some fresh air and some exercise. We had a lot of walkers, too. It’s worked out pretty good so far.”

With rain expected the new few days, Krebs expects business to go down this weekend. Next week is expected to be dry, though, which means the golf course could see another influx of people.

Elkhart County has had relatively fewer coronavirus cases up to this point than the rest of the state, which has been advantageous for golf courses like Black Squirrel. Krebs knows he’ll be overcautious if those numbers start to rise, though.

“We’ve been really lucky here in this county,” Krebs said. “If we start seeing a lot of it here and it starts spreading, then we’ll shut everything down.”