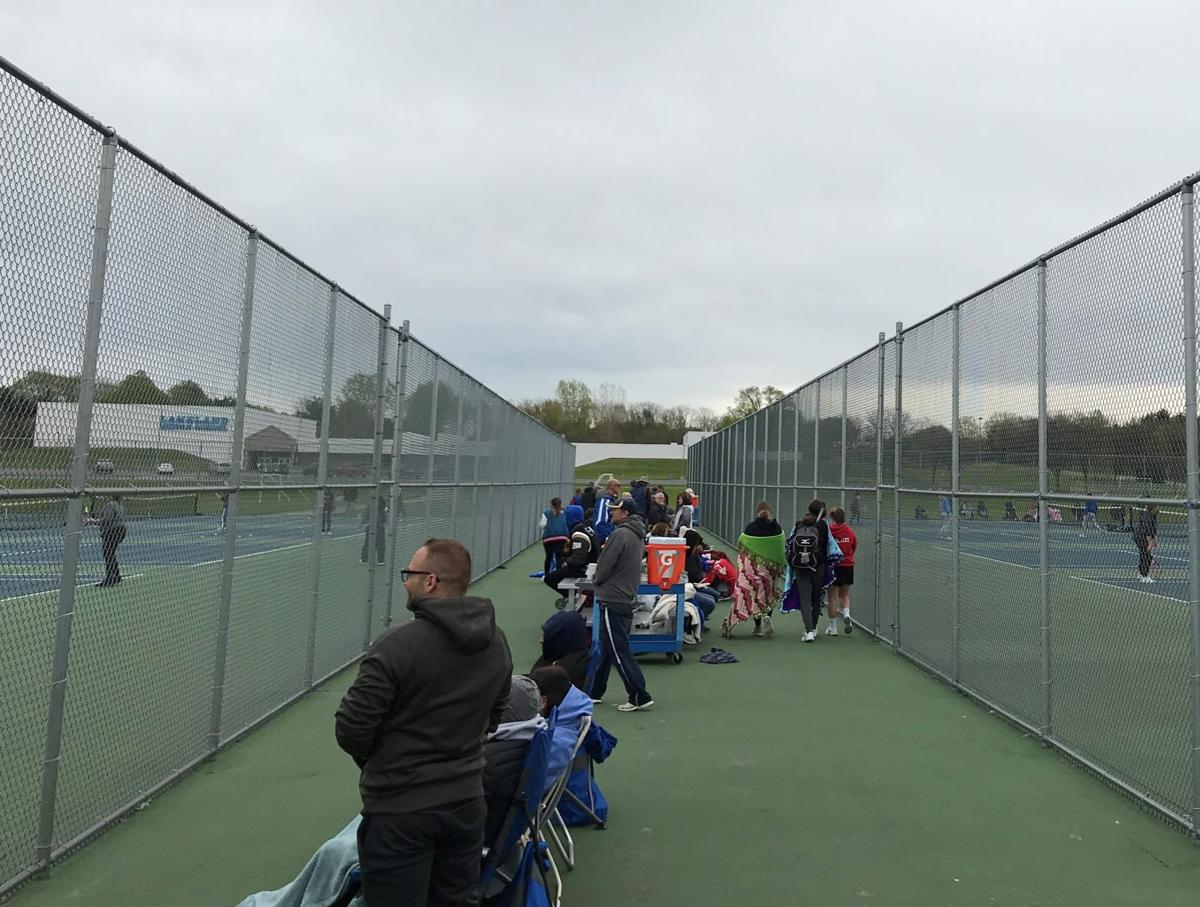 Fans, players and coaches look on during the 2019 Northeast Corner Conference girls tennis tournament at Lakeland High School in this May 11, 2019 file photo. Coronavirus concerns have many people, including first-year head coaches, are wondering if a spring sports season will even be played this year 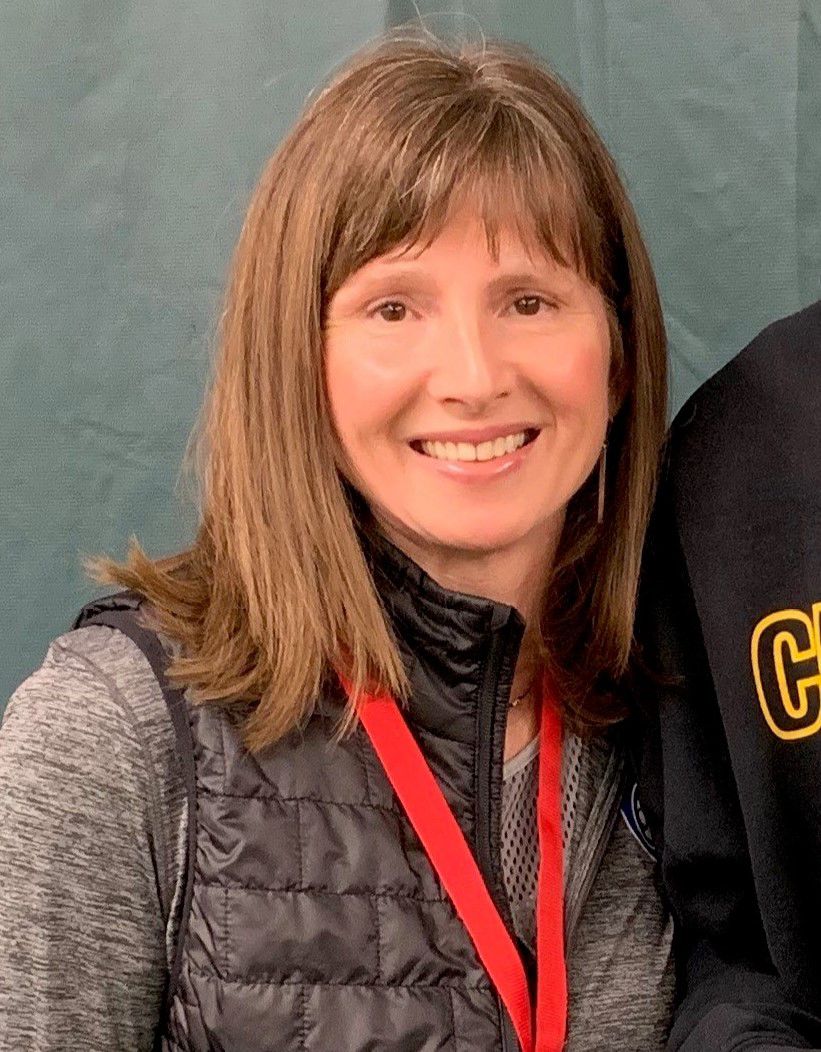 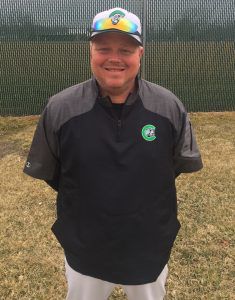 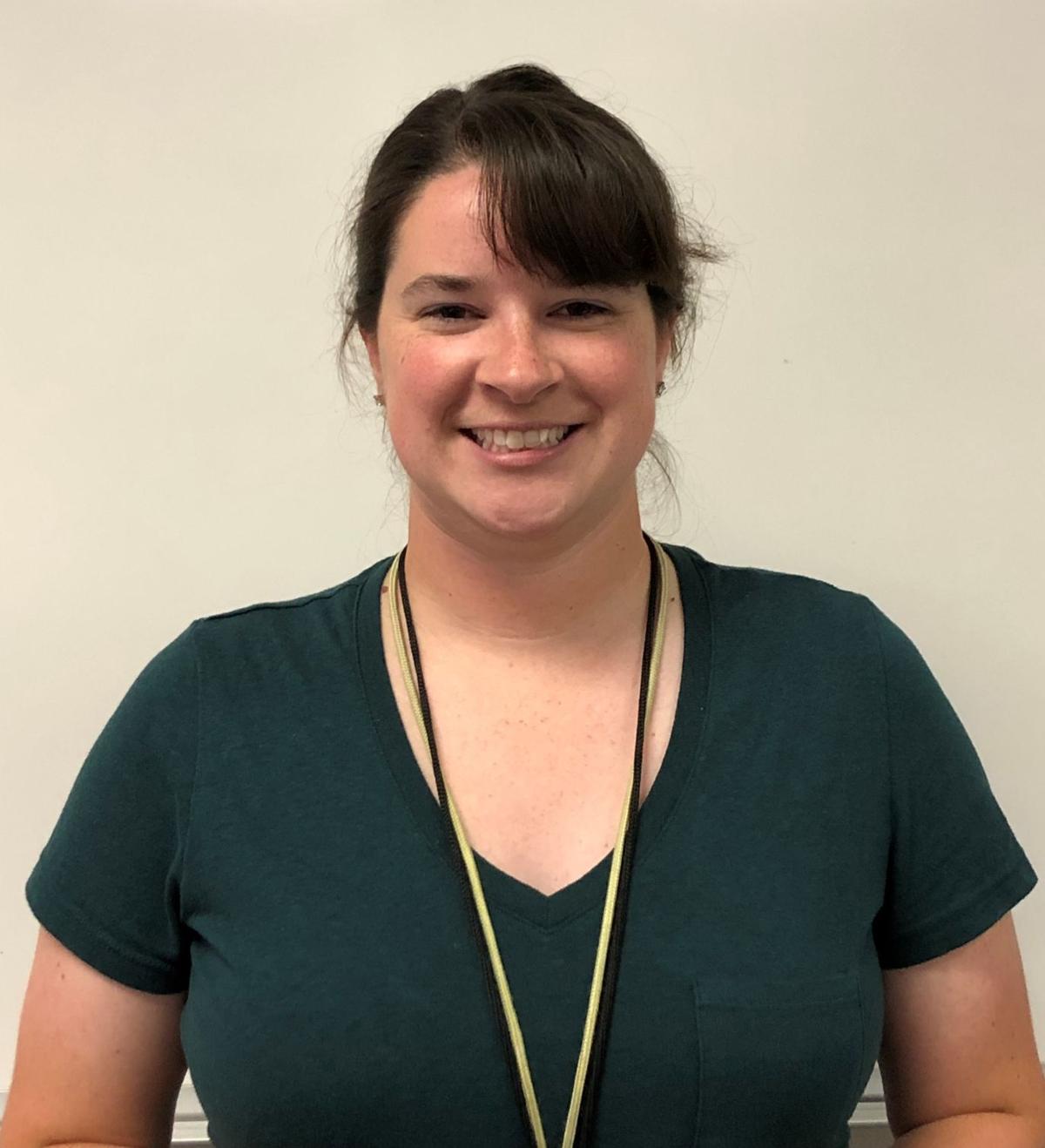 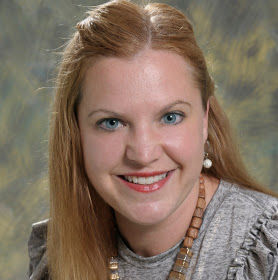 Fans, players and coaches look on during the 2019 Northeast Corner Conference girls tennis tournament at Lakeland High School in this May 11, 2019 file photo. Coronavirus concerns have many people, including first-year head coaches, are wondering if a spring sports season will even be played this year

GOSHEN — Numerous area head coaches were set to embark on their first seasons with teams before the coronavirus shutdown normal day-to-day functions in the United States. Although the IHSAA hasn’t officially canceled the spring sports season yet, the virus has left a lot of people uncertain if a spring sports season will be played.

During this time, coaches are only allowed to communicate with their players electronically. No direct coaching is allowed as well, as coaches can only give workout suggestions until schools resume daily operations again. This has thrown a monkey wrench into the plans of these new head coaches.

“Our team — we don’t have a big standout. Everybody’s kind of the same, so it’s kind of challenging, as a coach, where to put people,” new Bethany Christian girls tennis coach Angie Nisley said. “That’s my biggest concern: if we do have a season, we don’t have much time to really iron those things out. I’m looking at last year and assuming everyone’s in the same place without seeing them.”

Nisley has been an assistant for the Bruins the past two seasons, so she has familiarity with the players. This was going to be her first year as a head coach at the high school level, though.

“It’s a huge bummer,” Nisley said. “Our team is made up of four seniors, four juniors and a sophomore. So, I have four seniors that might not get to play their senior year. It’s a huge disappointment, but who knows. Maybe we’ll flatten the curve and get to play part of the season.”

Two other area coaches were expected to start their first seasons at their alma mater. Rebecca Meyer, a 1999 West Noble graduate, and Andrea Pinarski-Bucher, a 2009 Concord alum, were going to be the school’s girls tennis and softball coaches, respectively. Now, a chance to lead programs they once played for has been put on hold due to the virus.

“I was really excited about building relationships,” Meyer said. “I only had one team member that I had the privilege of being in my class (Meyer teaches at West Noble), so I was really looking forward to learning the girls’ personalities and their strengths.”

“I’m not too bummed because I have been coaching, but its just the fact that this is my first year as a head coach — yes, I’m a little bummed,” Pinarski-Bucher added. “Being at my alma mater, it’s a horrible thing not being able to coach, let alone not be able to play anything for anyone. It’s frustrating. But if I can get through this, I can through anything from here on out, right?”

Meyer has prior coaching experience at both the high school and collegiate level, but hasn’t coached in about 10 years. The Chargers were expected to be a young team, so losing this team bonding time is crucial.

“All of the girls, their main focus was team building,” Meyer said. “That was their main goal this year. We had a lot of seniors graduate last year, so it’s hard for me because we have a lot of young talent that needed the opportunity to play.”

For Pinarski-Bucher, she’s spent the past six seasons as an assistant softball coach at Elkhart Memorial. This was going to be her first head coaching job at the high school level, though.

“The hardest part is basically not knowing what to do next,” Pinarski-Bucher said. “We kind of got started, but I still had a few girls that were either sick or weren’t able to get (to practice), so there’s a lot of unknown. Now that we’re done, everything’s up in the air and I get questions if we’re going to have the season or not.”

Concord also has a new baseball coach in Greg Hughes. The JV coach last year, Hughes has had some head coaching experience in the past. He went 55-51 in five seasons as the Frankton High School coach from 2009-2013.

Like Nisley, Hughes has the advantage of knowing most of the players coming back on the Concord team.

“It helps a lot,” Hughes said. “Any time you can get to know players, it’s an advantage when you’re a new coach. Last year, it took me a while to learn everyone’s names. And now, this year, I know their names and I know their abilities.”

With the rules in place, though, coaches like Hughes are limited for the next month.