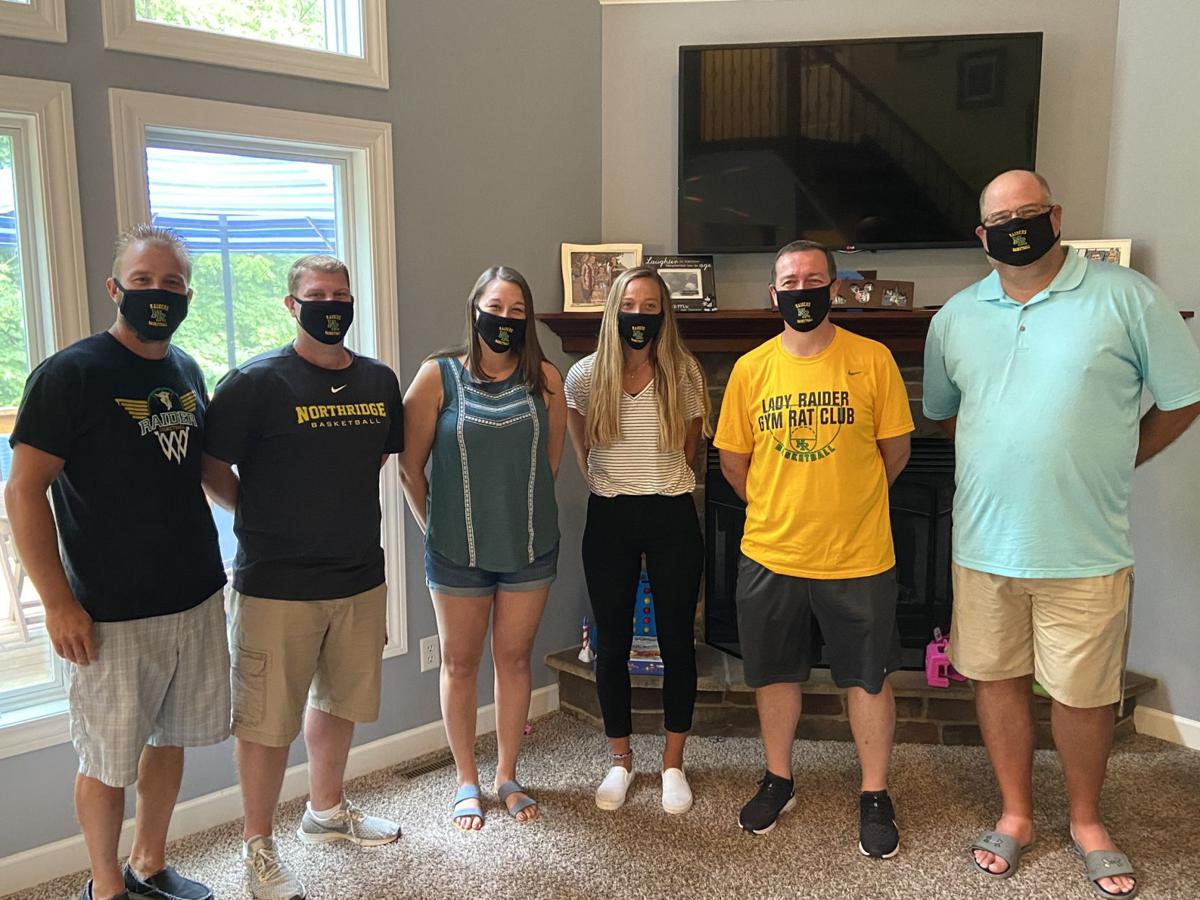 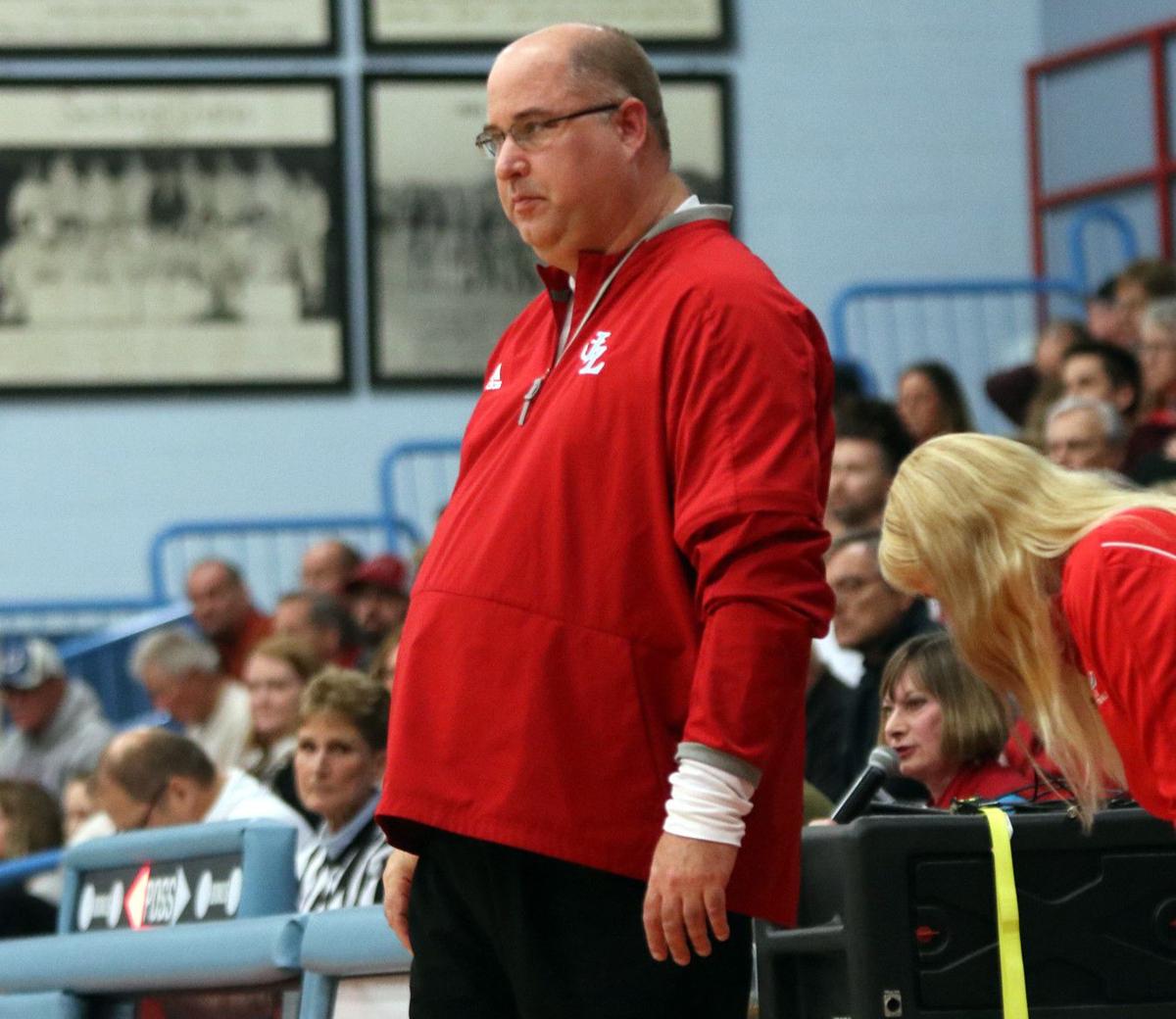 Huizenga has the new role on the Northridge girls basketball staff under head coach Doug Springer. After spending the last 18 seasons a varsity head coach, Huizenga will spend the 2020-21 season as an assistant.

“With them being one of the better, more respected programs in northern Indiana, it kind of made it an easy option to go over there,” Huizenga said.

Huizenga spent the past five seasons leading Lakeland, improving in each of the years there. He went from two wins in his first season to 15 each in his final two years. The Lakers won its first sectional game in 14 years in 2019 and played for the sectional championship this season.

Overall, Huizenga went 48-68 during his tenure at Lakeland. He will remain a business teacher at the school, commuting to Northridge daily for practices and games.

Prior to Lakeland, Huizenga had stops at South Central (Union Mills) and Knox. He led South Central to the Class 1A semistate game in 2005 and won a 3A sectional title at Knox in 2012. Both jobs were re-building projects, much like Lakeland was when he arrived in 2015. Being able to go to a place like Northridge — which had 10-straight winning seasons under Springer before last year — will be a change of pace for Huizenga.

“It’s going to be nice to go into a coaching situation where it’s not a re-build,” Huizenga said. “They did struggle a little bit last year, but in a lot of those games they got beat late, and it was mostly a lot of new kids at the varsity level trying to figure out how to finish those games off.”

Springer and Huizenga have been friends for the majority of their head coaching careers. The two met when Springer was coaching Wheeler and Huizenga at South Central 17 years ago and have remained friends ever since.

Springer is excited for what Huizenga can bring to his staff.

“He’s like, ‘What do you want me to do?’ And I was like, ‘I want you to be a head coach,’” said Springer of a conversation he had with Huizenga. “That’s the thing with me on my staff: I’m not a ‘Yes’ man; I don’t want ‘Yes’ men on my staff. I want coaches that are going to coach, and our staff knows that whatever is going to make our program better, I’m all for it.”

“He’s a lot like me: he doesn’t want ‘Yes’ people,” Huizenga said. “He wants everybody’s thoughts and opinions and ideas, and he’s very intense and detail-oriented. I think it’ll be fun. I think I’ll learn a lot from him.”

The new assistant coach was on hand for the team’s first summer workouts Tuesday. About half of the team was practicing with their respective AAU teams, but it still gave Huizenga a chance to mingle with some of the new players he’ll be coaching.

“This summer, for me, is a lot about figuring out who these kids are,” Huizenga said. “I’ve coached against all of them at some different point and time, but just trying to figure out who they are and learn names will be the hardest part for me.”

“He was able to make some suggestions and point out things that the girls could do better, and that’s the great thing with our girls, too: they just want to be coached,” Springer added. “He was kind of surprised that the kids were listening and taking his advice right away when the kids really don’t know him.”

Springer understands that Huizenga will probably want to become a head coach again following this season. Meanwhile, Huizenga is looking forward to a year coaching with an old friend.

“Coach Springer and I have been friends for 18 years now, coaching against each other for most of those,” Huizenga said. “There’s not a lot of people I could be an assistant coach for, but this is one of the few spots I knew I’d be comfortable going as an assistant.”