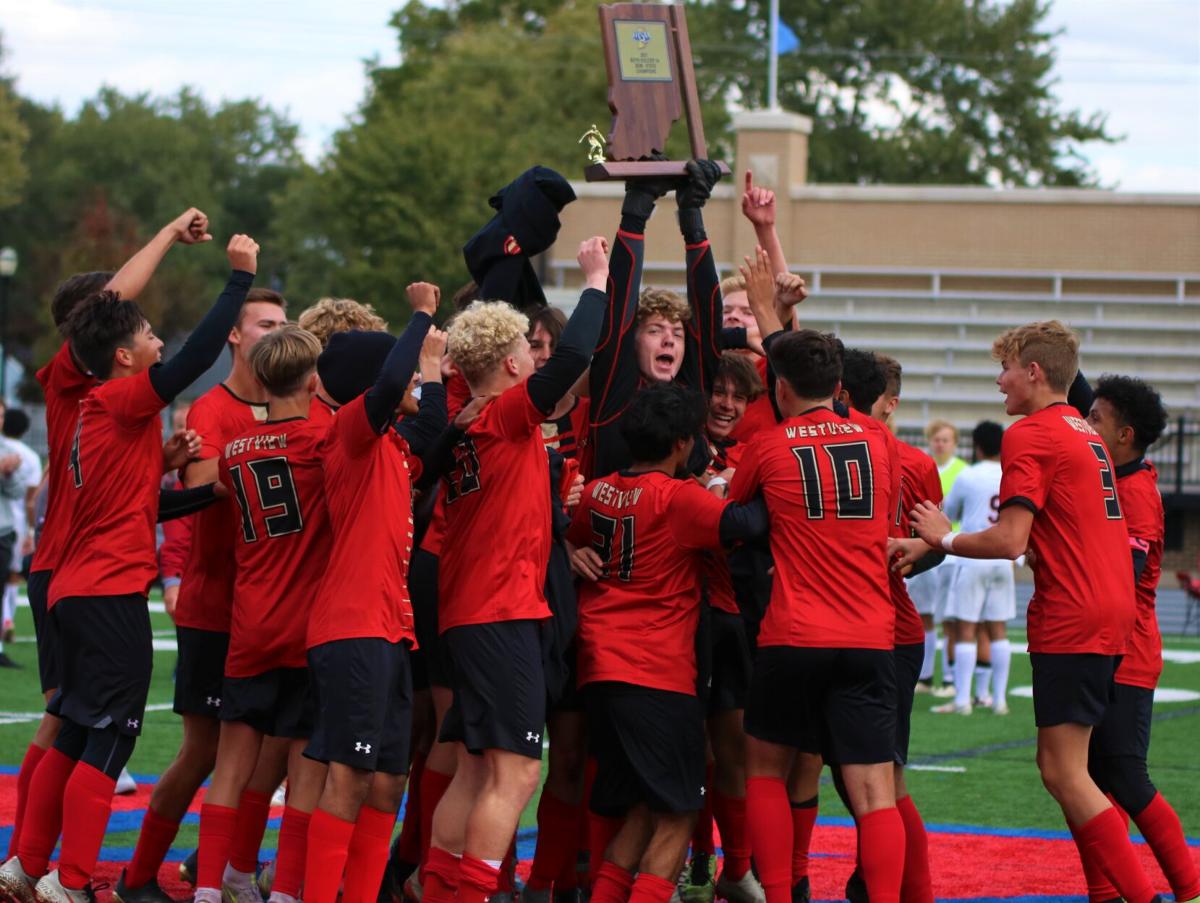 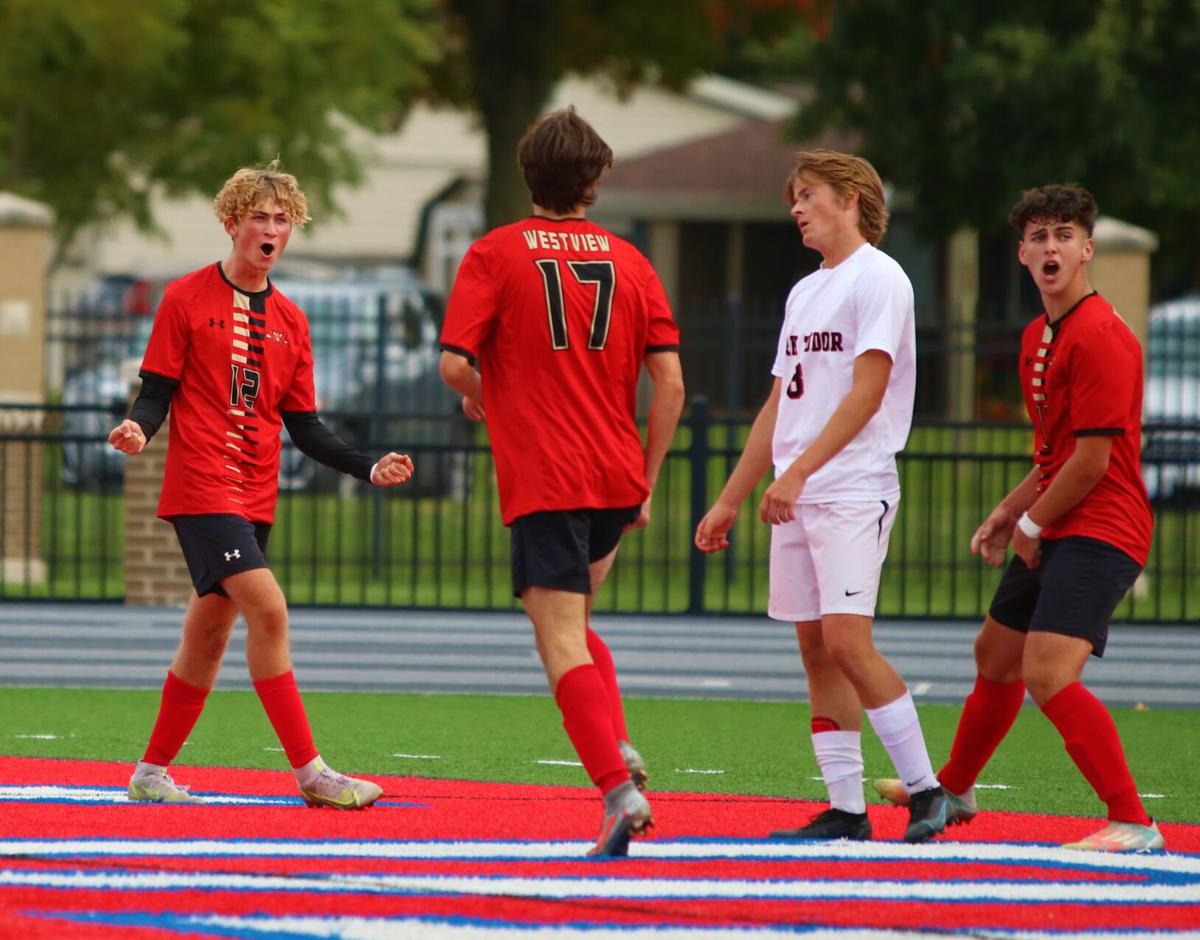 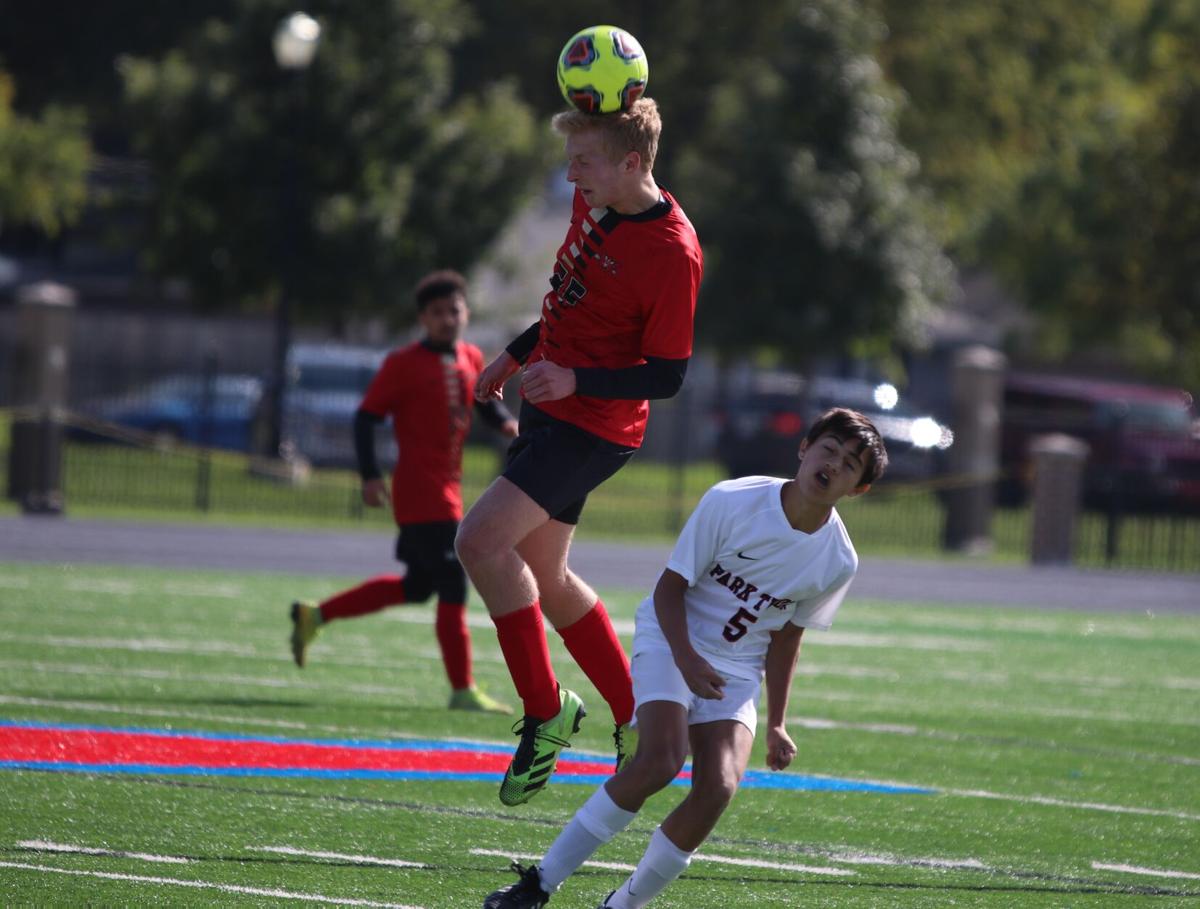 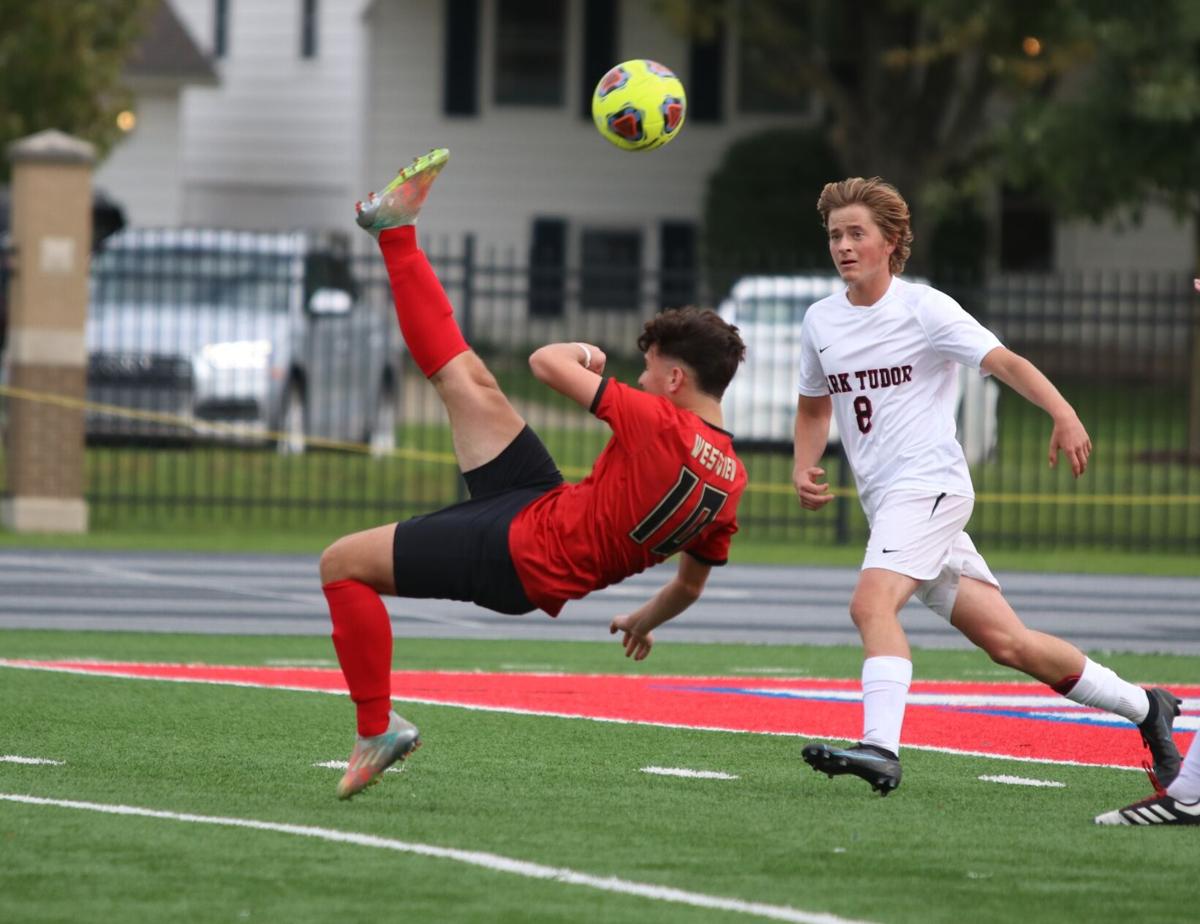 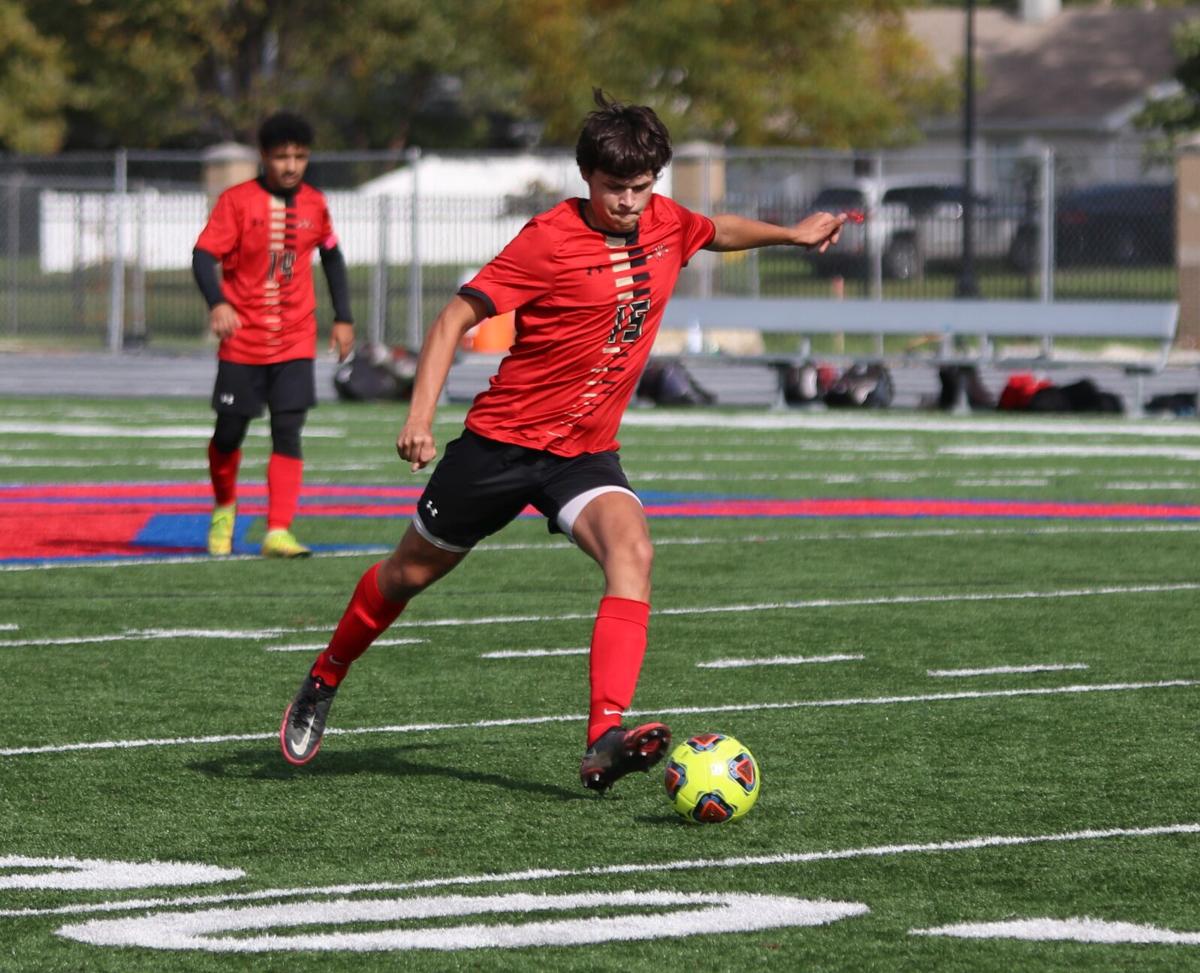 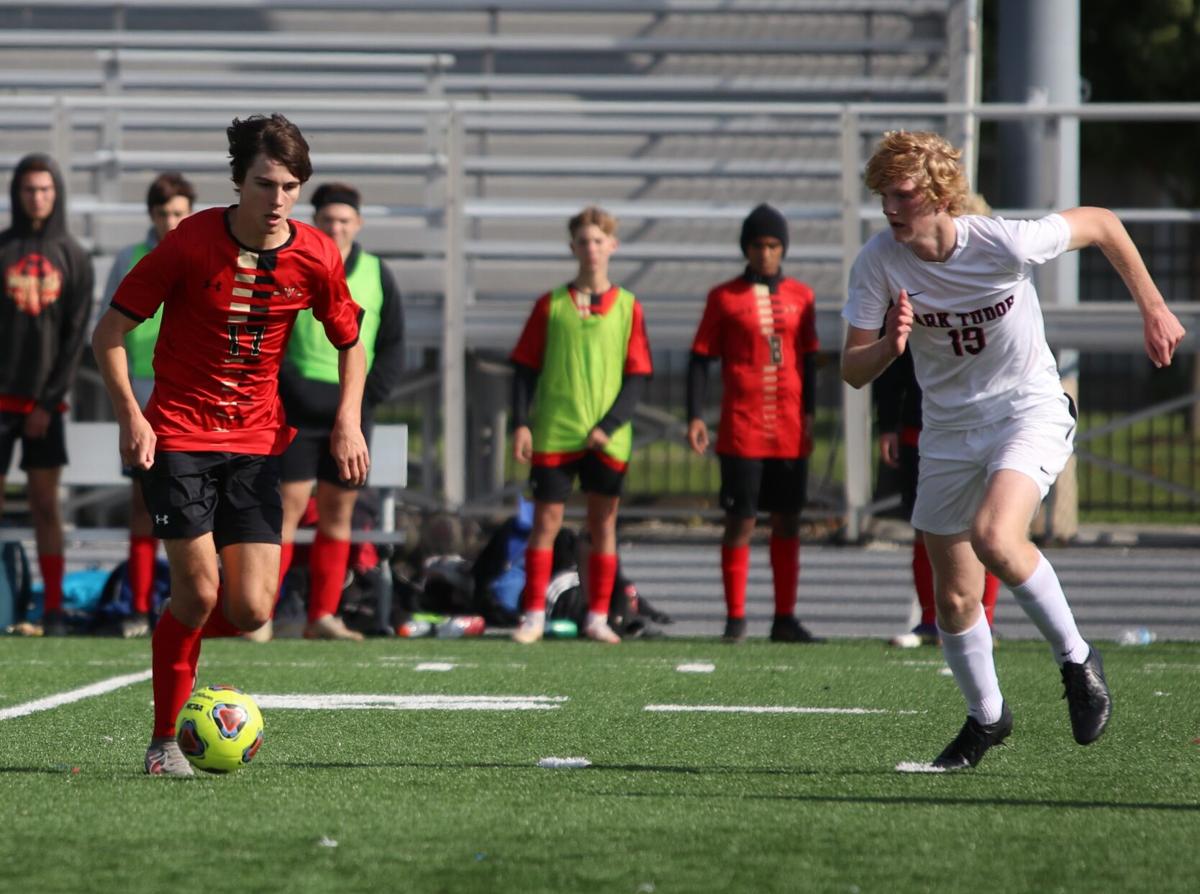 That persistence now has Westview playing for a boys soccer state championship.

Warriors sophomore Carson Brown scored with 2:26 remaining in the second overtime period to lift No. 16 Westview to a 2-1 upset victory over No. 1 Park Tudor in the Class 1A North semistate championship game at Kokomo High School. The Warriors advance to their first state championship game in program history with the victory.

Martin was right in assessment — this is the first time any Westview soccer team, boys or girls, will be playing for the state title.

Brown’s goal came off a scrum in the front of the net. Westview sophomore Teague Misner drove the ball up the right sideline and toward the net, sending a crossing pass to senior Jadon Yoder. The senior’s shot attempt bounced off Park Tudor goalie Matthew Bender and right to the foot of Brown, who buried a shot in the back of the net to complete the upset for the Warriors.

Brown was essentially speechless after the game on what the victory meant to him.

“It’s crazy, honestly … I don’t even have words,” Brown said.

The Panthers (15-4-1) took the lead in the first half on a free kick from junior Francesco Nofrini. The shot was from about 15 yards out and was set up when Westview goalkeeper Alex Yoder collided with Park Tudor sophomore Ted Kramer just outside the goalie box.

Westview would tie the game in the second half on a shot from Misner. The ball appeared to bounce under the hands of the Panther goalkeeper and right to the left foot of Misner, who tapped it in past the goal line to make it a 1-1 contest with 26:29 remaining in regulation.

Martin explained the Warriors’ offensive strategy against a Park Tudor team that had only surrender 12 goals in its 19 games so far coming into Saturday.

The Westview coach also noticed the Panthers’ players getting tired, which allowed the Warriors offense to get so many scoring opportunities in the second half. Westview had four shots in the second, seven-minute overtime period before Brown’s game winner.

“We talked about it at halftime that if we passed through the midfield — I thought we did that a couple times in the first half, and that’s when we got our opportunities,” Martin said. “And so, yeah, I did feel like we were wearing them down some.”

Coming into the game, all the pressure was on the top-ranked Panthers to live up to the ranking. That allowed Martin’s team to have a relaxed approach to the contest.

“We played loose,” Martin said. “Practice all week went really good; I mean, we didn’t freak out. And maybe it was because 16 playing number one, and there isn’t any pressure on us. Now, I had put pressure on me to help us get through this. But I mean, the boys just stepped up.”