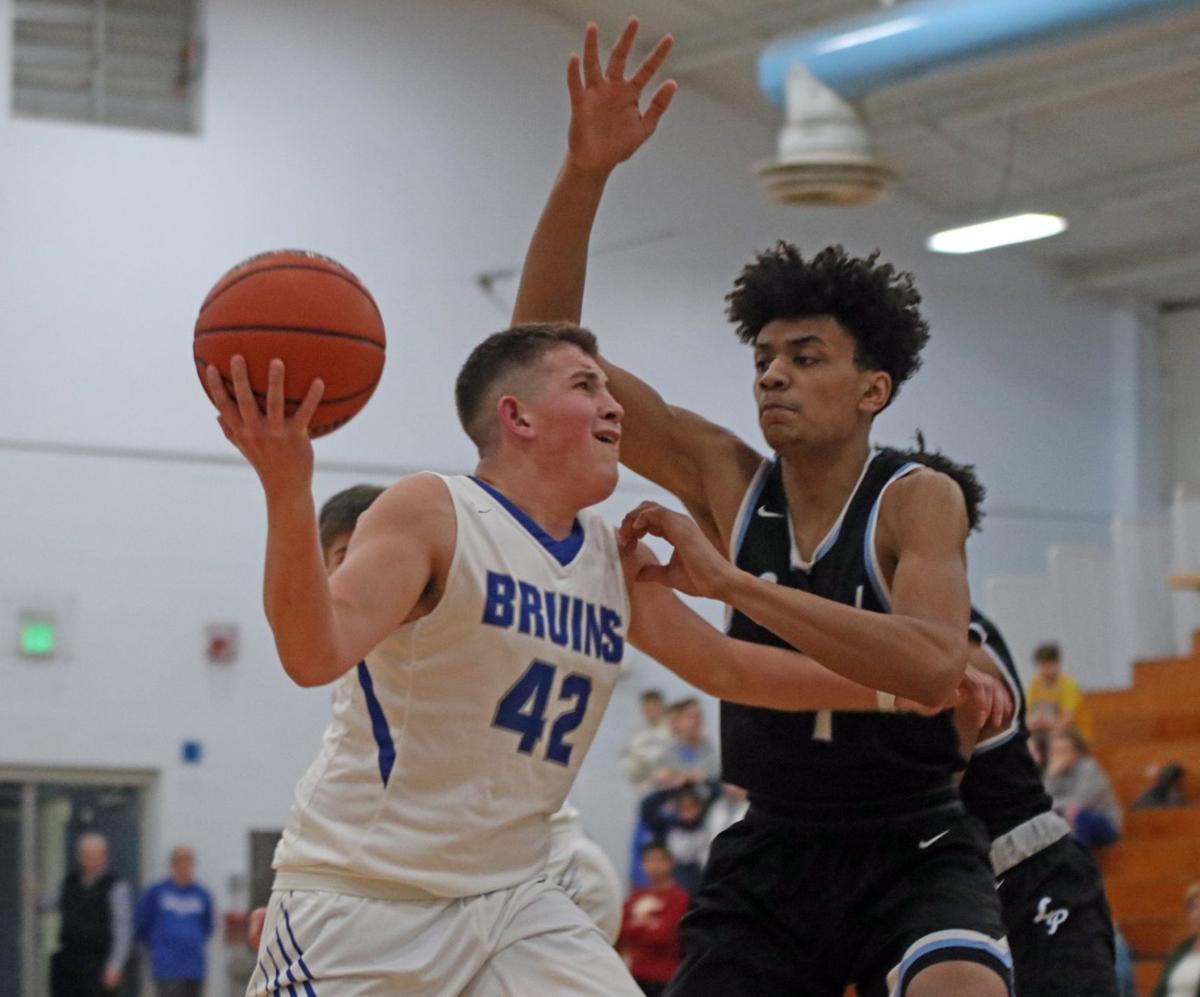 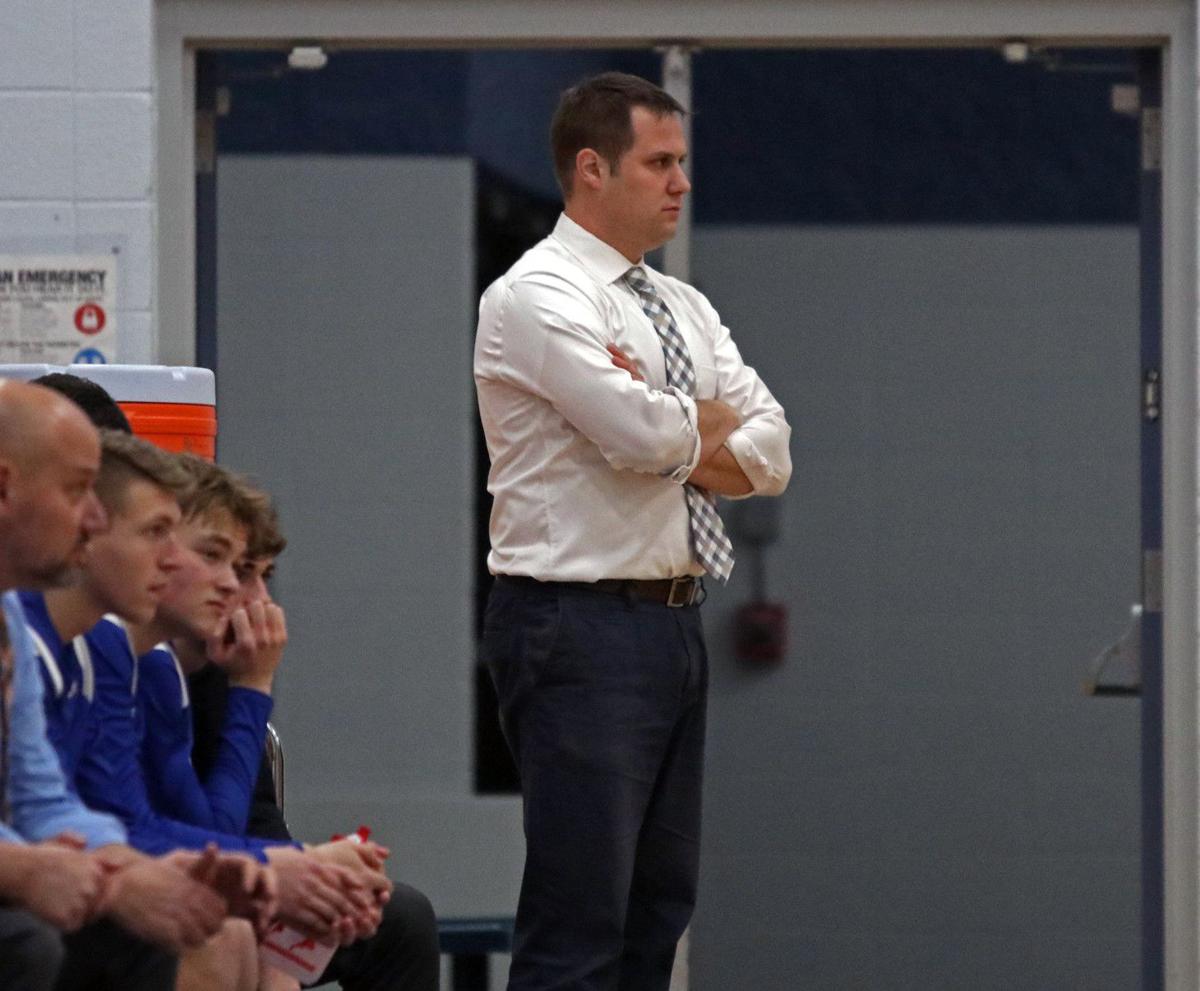 GOSHEN — Bethany Christian had no answers for Lakewood Park Christian sophomore Caedmon Bontrager in the second half Thursday, as Bontrager scored 19 of his game-high 29 points in the final six minutes to propel the Panthers to a 69-45 victory over the Bruins in Goshen.

The 6-7 sophomore did most of his damage in the third quarter, scoring 15 of his 29 in that frame alone. He helped Lakewood expand their six-point lead at halftime to a 20-point margin entering the fourth.

“You have to give him a lot of credit: he’s a big kid that works hard for position. It’s hard to defend,” said Bethany Christian coach Daniel Mast of Bontrager. “Our big kid was in foul trouble; Ethan (Boyer) had four right away at the beginning of the third. I think there were things we didn’t execute properly on defense, but a lot of credit goes to (Bontrager). He just works his tail off.”

Meanwhile, Mast said his team fell into some old habits that he thought had been corrected in recent outings.

“I felt like we had kind of turned a corner in the last few games where we weren’t making silly turnovers, and we kind of got back to that,” Mast said. “And they thrived off those turnovers, pushed the ball and scored in transition. I think that was the biggest thing. We didn’t get as many shots in the third quarter because we were turning the ball over.”

The Bruins kept the game close for most of the first half. They held the lead on two separate occasions at 7-5 and 11-9, both coming in the first quarter. The game was tied at 11 after one and was 21-20 Panthers with 2:55 to go in the half.

In the final 2:55, though, Lakewood went on a 9-4 run, including a ‘3’ from senior Giovi Talarico at the buzzer to double the Panther advantage at the break.

Mast doesn’t think the triple from Talarico affected his team, but it could’ve given a boost to Lakewood.

“I’m sure it helped them, but I don’t feel like it affected us in terms of, we were going to be down anyways and it was our ball (to start the second half), so we can still cut it to a three or four point game at that point,” Mast said. “I would like to think that it didn’t really have any impact on us, but maybe it did.”

Lakewood’s lead reached as high as 28 points, 67-39, before the Panthers took most of their starters out of the game.

The Bruins visit Jimtown on Tuesday, which will be another test for Bethany.

“(Jimtown) probably has one of the best 1-2-2 (defenses) in the area … so we have opportunities to get better against that,” Mast said. “Elkhart Christian is going to do that. We saw it tonight with Lakewood Park. We have to be better at handling the ball against that 1-2-2 and being able to turn and make plays out of it.”