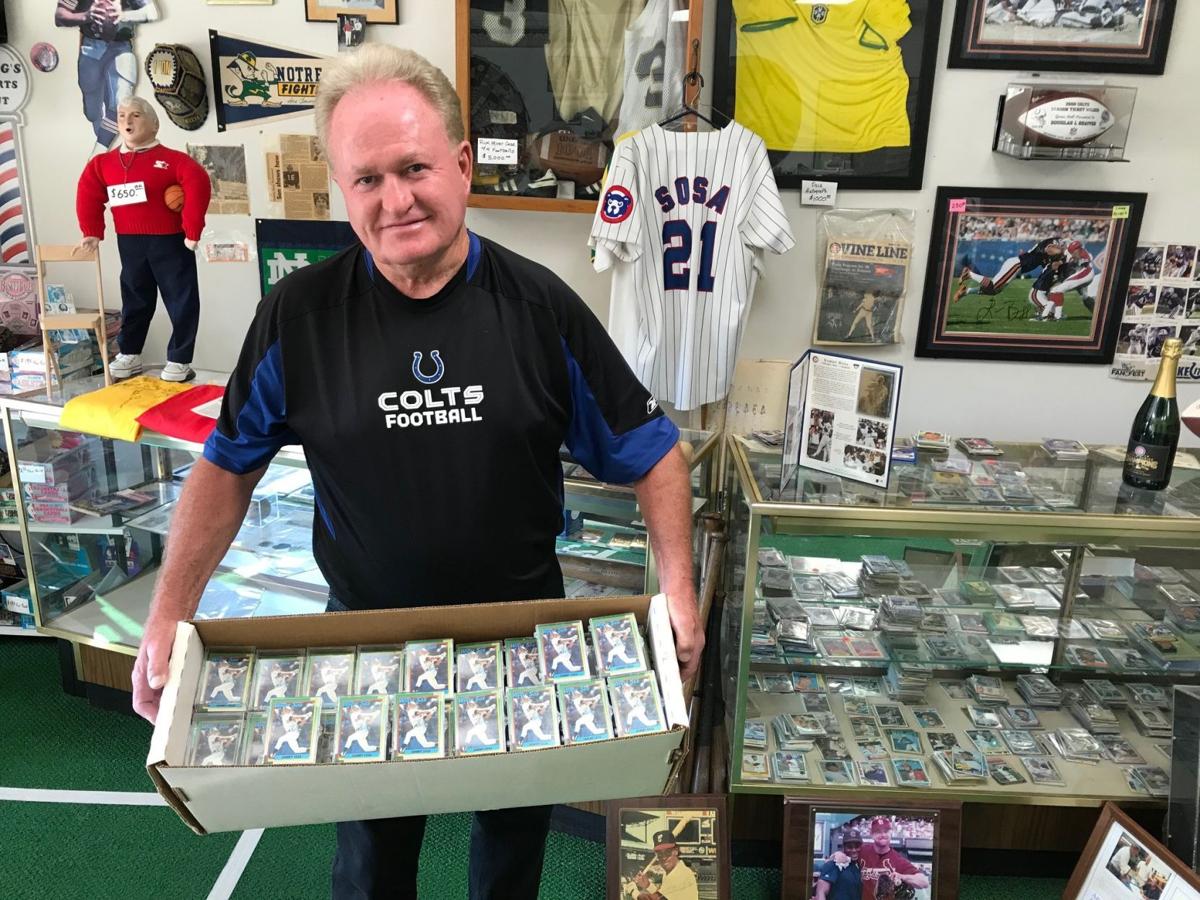 Doug Shaffer is selling his 11,000 Sammy Sosa rookie cards after having them for 30 years. Shaffer owns Doug’s Sports Cut in Goshen. 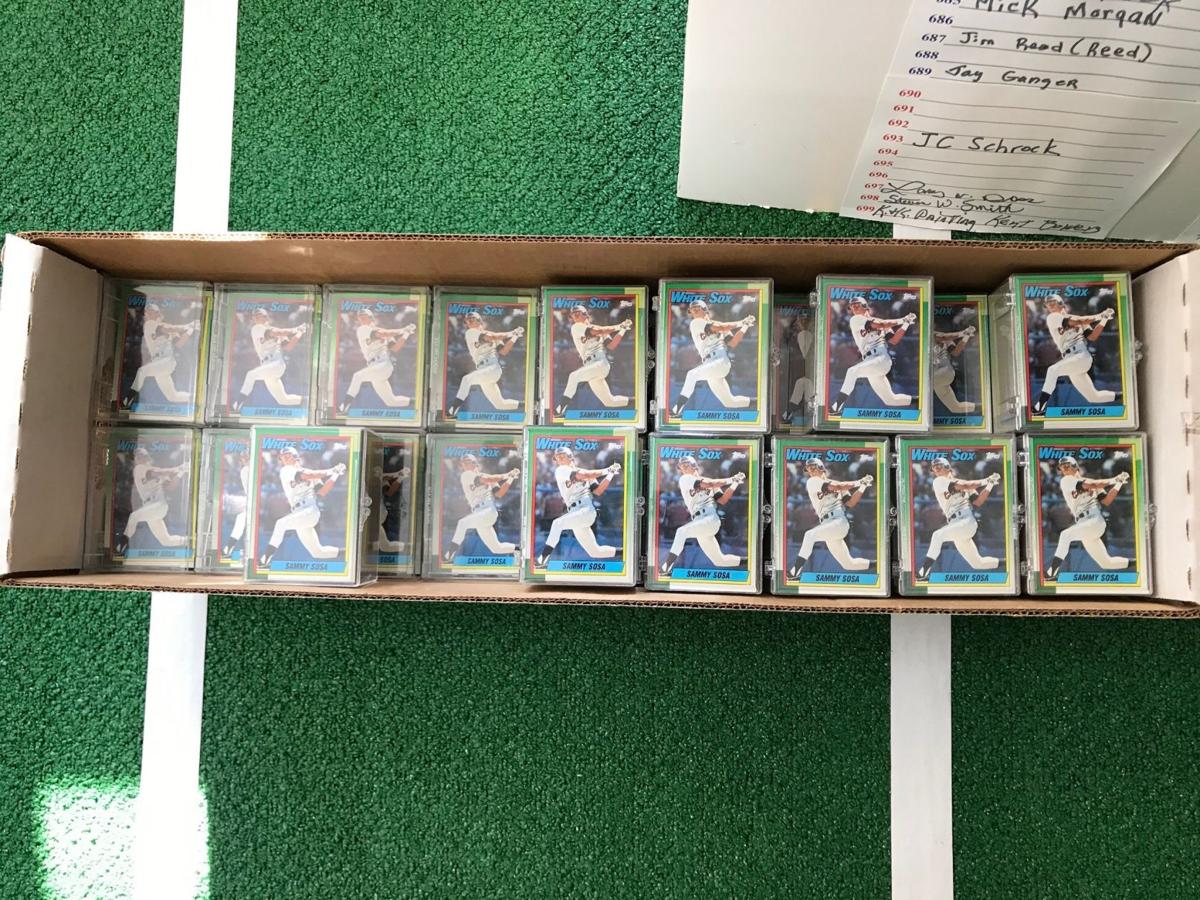 Some of the 11,000 Sammy Sosa rookie cards that Doug Shaffer will be selling.

Doug Shaffer is selling his 11,000 Sammy Sosa rookie cards after having them for 30 years. Shaffer owns Doug’s Sports Cut in Goshen.

Some of the 11,000 Sammy Sosa rookie cards that Doug Shaffer will be selling.

“I’ve sat on them for 30 years, and now I have the opportunity … I’m selling them,” Shaffer said.

Shaffer, who owns Doug’s Sports Cut in Goshen, started collecting the cards when Sosa broke into the league as a member of the Chicago White Sox. He said he would buy 500-1,000 at a time before the collection grew to its 11,000 number today.

Shaffer said he connected with Sosa’s upbringing, which led him to start amassing his collection.

“I really liked Sosa because I was a poor kid growing up, so I was hungry for what was on the other side of the road,” Shaffer said. “Well, Sammy Sosa was a poor kid; I read an article that he had a rocket arm, blazing speed and lots of power. Then, I read an article where he was sending his checks back to the Dominican Republic, so I knew then that he was hungry and that I thought he’d be successful. … I believed in him from day one.”

The closest Shaffer has been to selling the cards came in 1998 in the middle of the historic home run chase between Sosa — who was on the Chicago Cubs — and St. Louis Cardinals first baseman Mark McGwire. During the season, Shaffer received some national attention because of his collection, including an article in the Chicago Sun-Times.

Two guys from Chicago made an offer for the entire collection, but Shaffer turned it down.

“They wanted to give me $400,000 cash,” Shaffer said. “I was petrified that I was going to get bad money, and so I talked to my banker. They weren’t going to be able to get here until after hours, so my banker wasn’t going to do anything with it. I said I needed a bank check, and they wouldn’t give me a bank check.

“We talked for six hours. When I look back at it, it was probably dirty money.”

Now is the right time to sell them, said Shaffer, because of a recent ESPN documentary about the 1998 home run chase between Sosa and McGwire. The valuation of both of their baseball cards has increased dramatically in the last three weeks since the documentary aired, making an entire rookie set of Sosa cards a desired commodity.

“They came out with that show, and ever since that show, the baseball cards — McGwire and Sosa — have been hotter than a firecracker,” Shaffer said.

Shaffer will be sending them to get evaluated for their quality this weekend. If they are evaluated at a 10, meaning the cards are in perfect condition, each card could sell for anywhere between $100-175 each. If they receive a nine rating, the cards will go for $40 each.

With 11,000 baseball cards in hand, Shaffer is in line to make a lot of money selling the cards.

When asked if he has any emotional attachment to the cards since he’s had them for 30 years, Shaffer shook his head.

He then pulled some cash out of his pocket, gesturing to where his true emotional attachment is.