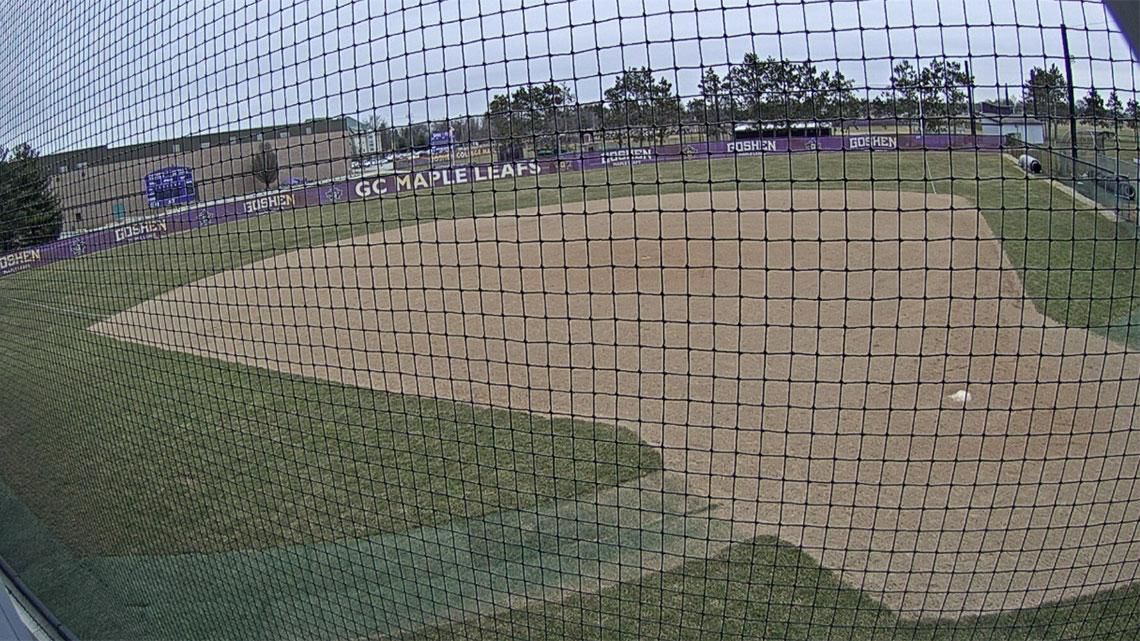 The Goshen College Softball Complex sits empty after the coronavirus pandemic has officially canceled all NAIA sporting events this spring. 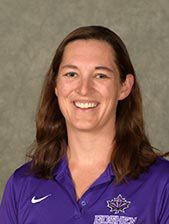 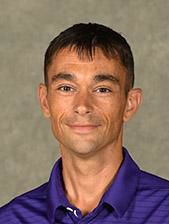 The Goshen College Softball Complex sits empty after the coronavirus pandemic has officially canceled all NAIA sporting events this spring.

GOSHEN — When asked to describe how the month of March has been for them, both Dr. Erica Albertin and Rustin Nyce chuckled.

It’s been anything but a normal month for the two Goshen College employees.

“A whirlwind is the word that comes to mind,” Nyce said.

“I don’t know if I can really put it in words,” Albertin added.

Both Albertin and Nyce were promoted to the Interim Leadership Team within the GC athletics department after the sudden departure of former Athletic Director Harold Watson on Feb. 24. Albertin is the associate AD and head athletic trainer at the college, while Nyce coaches both the men’s and women’s cross country and track and field teams.

Being in an interim leadership position wasn’t new for both Albertin and Nyce. They had served in the same role during the summer of 2018 before Watson was hired. Both felt prepared to handle the role a second time around while the school searched for a new AD.

“As far as leading the athletic department, I’d say it’s been helpful,” Albertin said. “I was also the associate Athletic Director, so that’s been really helpful.”

The NAIA officially canceled all of the spring sports season on March 16. Goshen College moved all of its classes to online for the rest of the semester.

Suddenly, the interim co-Athletic Directors were left with no athletics to direct.

“Just trying to catch up with the transition, keep in touch, as a coach, with both the current athletes and the recruits, and then navigating this whole scenario — I wasn’t really fully prepared for that I think,” Nyce said.

Albertin said she’s tried to keep in contact with the athletes as much as possible.

“Our assistant athletic trainer (Emily Osbourne) and myself, we’ve been reaching out to our student-athletes,” Albertin said. “Obviously, student-athletes transition is a huge deal. … Taking care of their physical health, but also having a holistic approach — ‘How are you doing? Just checking in’ — and trying to connect with people, even if it’s just virtually. We’ve been doing a lot of that in our day-to-day activities.”

Even with no sports events going on, Nyce and Albertin have a lot of work to do. They attend various meetings with campus officials to make sure the student-athletes are getting everything they need right now. They also remain in constant contact with coaches, making sure they’re checking in with their athletes and recruits as well.

“Things have definitely changed, but, surprisingly, we might be a little bit busier right now,’ Albertin said. “Going through this transition and trying to support the student-athletes, but also the coaches as well. We’re doing a lot of meetings via Zoom, a lot of connections with people. And a lot of planning with people, getting on the same page.”

There’s also been national discussion about allowing seniors who have had their senior season canceled to maintain an extra year of eligibility for the 2021 spring season. Nyce said he has athletes that would be eligible for that, but he doesn’t see any of them coming back next year.

“They’ve already made plans to go on to do bigger and better things,” Nyce said. “They’d have to put their lives on hold for a year, and as much as they want to, it would be hard for me to encourage them to do that.”

On top of everything going on professionally, Albertin also has some big things going on, personally. She is currently 38 weeks pregnant, with a due date of April 12.

“Soon my son will be born and Rustin will take more of the responsibilities,” Albertin said. “I’m trying not to be super stressed out about the coronavirus in general and the hospitals in our community, but then also taking care of everyone and myself as well.”

Albertin said they’re planning on ways to honor the seniors who have lost their final seasons to the coronavirus pandemic. Nyce looks forward to the day when everything gets back to normal.

“Sports play a big role in our society, and within our institution,” Nyce said. “It’s an outlet for people, both for entertainment and for recreation. It’s hard without it, so it’ll be nice when we can get back to it and life kind of returns to where we hope it will be.”