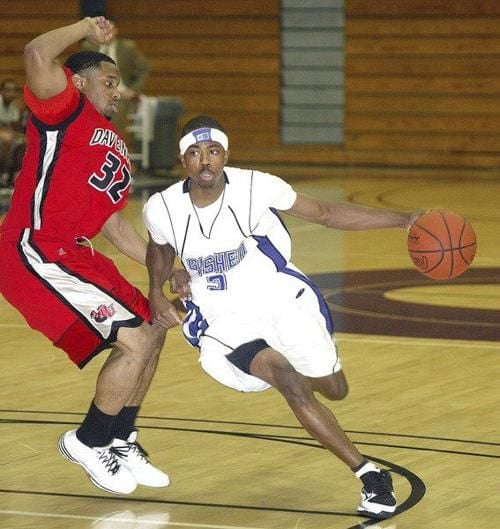 Errick McCollum drives the basketball for Goshen College in this 2009 file photo. 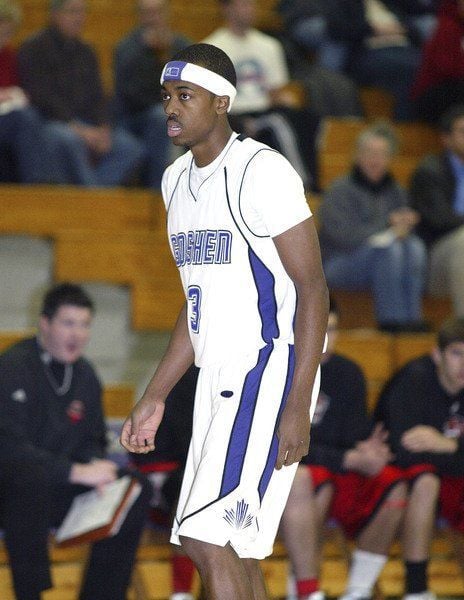 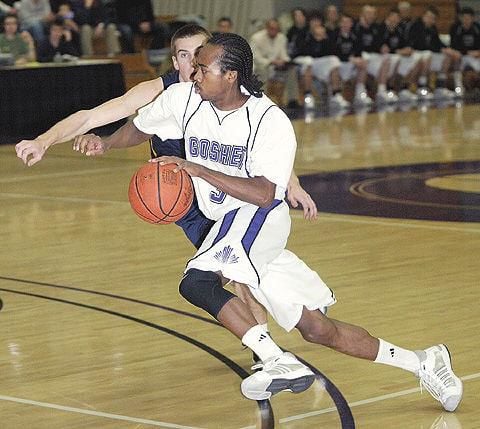 Errick McCollum drives the basketball for Goshen College in this 2009 file photo.

After being away from home since August 24, Errick McCollum is finally home.

The Goshen College alum has spent the past seven months playing for UNICS Kazan in the EuroCup, a basketball league based in Kazan, Russia. He’s played for UNICS the last two seasons, the eighth professional team he’s played for since 2010.

McCollum was averaging 17.1 points, 4.0 assists and 3.1 rebounds per game before the season was postponed due to the coronavirus pandemic.

“It’s tough because, every year, you dedicate yourself to your job and craft, put the time in, hours in the gym and in the weight room; you sacrifice time from your family and your friends to do what you love,” McCollum said. “For there to be a ‘What could’ve been’ – we had a good team. You didn’t reach your goals, but you also didn’t not reach them. It’s just kind of stuck in limbo.”

McCollum flew out of Moscow, Russia, back to his hometown of Canton, Ohio, on March 27. He’s taken time off since then to rest his body before training to stay in shape in case the season resumes in the summer.

The postponed season also gives McCollum more time to spend with his wife, Brittny. The two were married last July and Brittny is six months pregnant with their first child, Errick McCollum III.

Brittny was with Errick for a few months before flying back home to America in February, right before the coronavirus pandemic shut down almost all semblance of normal life. She usually spends 4-5 months at a time with Errick overseas before returning back home to see family for a month.

McCollum is embracing the new lifestyle.

“I’m just relaxing and TV watching. Just living the good ol’ lazy life. It’s a beautiful thing,” McCollum said. “If there’s any positives that can come from this, it’s getting more family time, relaxing and taking advantage of all your Netflix.”

Errick’s younger brother, CJ, is also going through similar struggles with the season up in the air. CJ plays for the NBA’s Portland Trail Blazers, who have had their season postponed since March 11 due to the coronavirus.

Both brothers train together during the offseason. Errick tries to embrace the “big brother” mentality as much as he can with CJ.

“My brother, he’s my best friend,” McCollum said. “I feel like, if you’re an older brother or the older guy of your friends, your job — as a mentor or big brother — is to teach those who are younger than you everything you know, and you want them to take it even further than you. I think if you haven’t done this … I think you failed as a big brother. There’s so much knowledge out there and there’s so much success that can be attained; it’s selfish and greedy to keep things to yourself. Anybody I know, I always try to help them if they want help.”

McCollum was a First Team NAIA Division II All-American and the conference player of the year in his senior season.

“I was blessed; I was given a gift, and going from there, not getting relaxed with my gift God gave me,” McCollum said. “I really worked; I took it extremely seriously. I was working out in between classes; was always trying to find ways to better and improve myself.”

McCollum has played for teams in Israel, Greece, China, Turkey and Russia since graduating from Goshen College. During that time, he has won numerous honors, including the EuroCup MVP in 2016 when playing for Galatasaray Istanbul in Turkey. The team won the EuroCup championship in 2016 as well.

McCollum will always be remembered locally for his time at Goshen College, though, and he’ll also never forget the Maple City.

“Goshen was a place I was able to blossom; where I learned how to become a man,” McCollum said. “It’s also a place where I was able to get a great education; I was able to graduate with a business degree. It allowed me to showcase my talent and put me in a position to do what I do now.

“I’ll always have a special place in my heart for Goshen.”