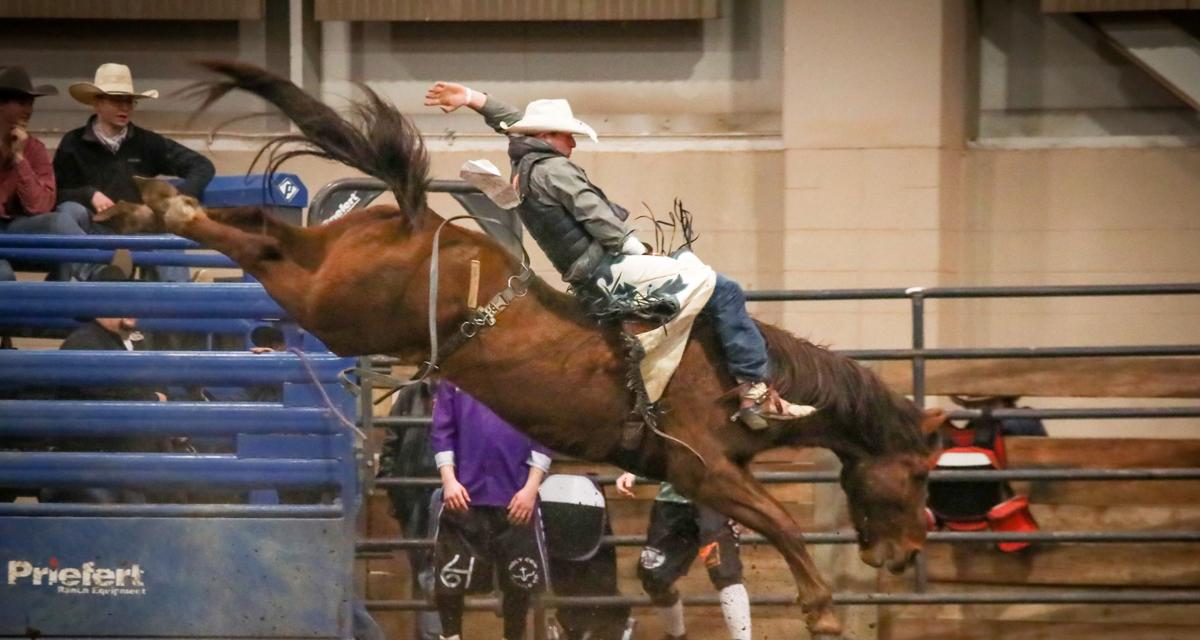 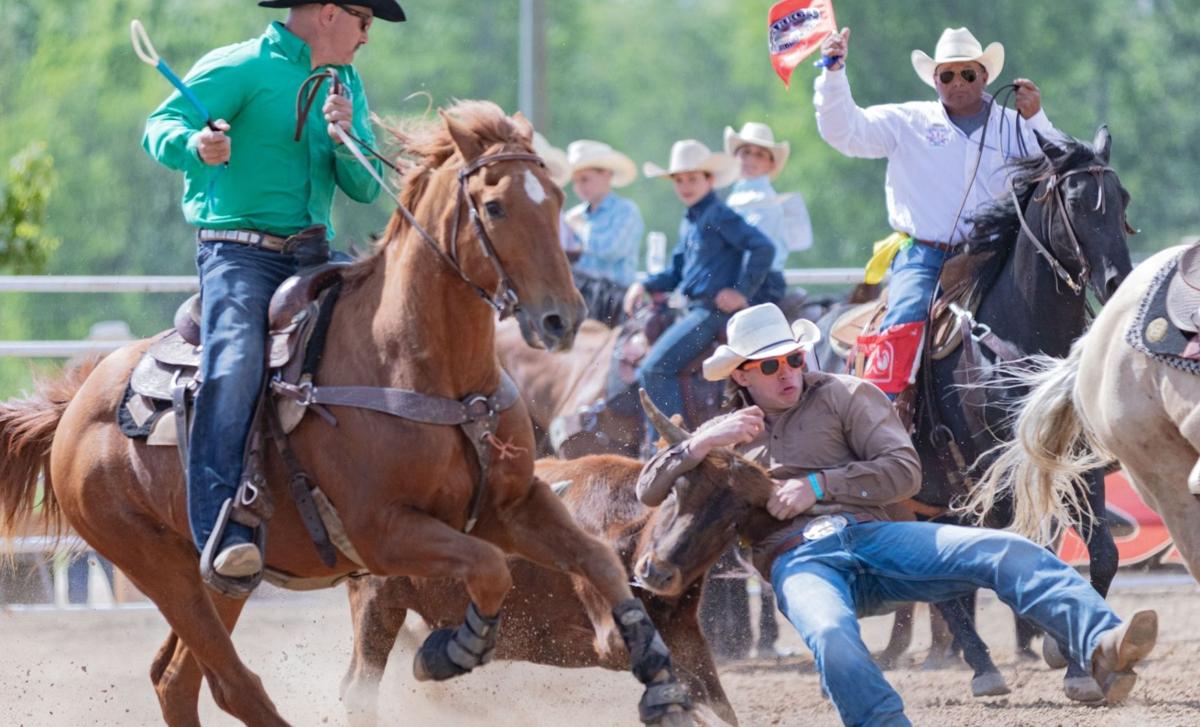 NEW PARIS — Adam Kezar had never competed in rodeo until five years ago. Now, he’s getting ready to head to his fifth-straight national championships competition.

The New Paris resident, who’ll be a senior at Fairfield High School this fall, is heading to the 72nd annual National High School Finals Rodeo (NHSFR) championships. The event takes place from July 17-23 in Guthrie, Oklahoma.

Rodeo has been in the Kezar family. Adam’s dad, Kevin, was a bull rider but stopped competing before Adam was even born. Kevin passed along the love of rodeo to his daughter, Sarah, though, and she started competing in events around the area.

While Adam would go to these events with his family, he was never interested in the sport until a few years ago. When he was at an event in Michigan with his sister and cousin, Adam took a quick lesson in steer wrestling and competed in the event shortly after.

“I just decided to try an event because I was able to for free, and I really liked it,” Kezar said. “So, I just kept doing it.”

The person that trained him that day was Charlie Griffin, who had become a friend of the Kezar family. Griffin was an expert in steer wrestling, competing in the event across the world for numerous decades. Griffin even competed in the International Finals Rodeo one year in steer wrestling.

“He’s a very gifted athlete, a tough kid that works hard and worked hard at learning all of his events,” said Griffin of Kezar. “He just got good at everything.”

“He taught me how to do steer wrestling,” added Kezar about Griffin. “He knew other people as well, so I asked them about the other events that he didn’t know about. He has a lot of connections.”

Kezar will compete in all three events at the finals. He had planned to compete a lot in 2020, but the COVID-19 pandemic caused a lot of events to be canceled. This has shaken Kezar’s confidence a little bit heading into the championships.

“I was planning on going to a lot of rodeos so I could get that experience and outshine the other states at nationals this year,” Kezar said. “But now, I’m feeling not as confident because of the lack of practice I’ve had and the shape I’m in.”

Kezar said remaining in good shape is a big key to being a successful rodeo performer.

Having competed at the national championships the last four years, Kezar knows what to expect once arriving in Oklahoma next week.

Griffin offered some advice to Kezar ahead of the finals.

“There are a ton of distractions there, and if you’re serious about this, which Adam is, then it’s about maintaining that focus on what he wants to accomplish,” Griffin said. “I know it’s a cliché, but it’s so critical for someone like Adam who’s in multiple events.”

Kezar has been able to compete in a couple of rodeos recently, including one over the Fourth of July weekend. While he said his body is still a little sore from that event, he’s prepared to go to the NHSFR next week and give it his all.

“I’m really going to try my hardest, workout as hard as I can here, and get my mind right,” Kezar said. “It’s all you can do, really.”