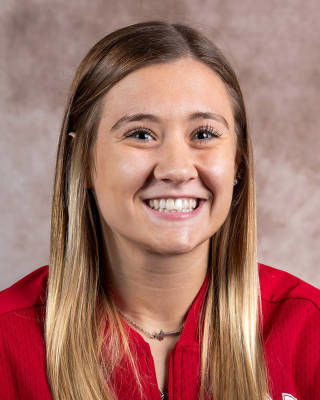 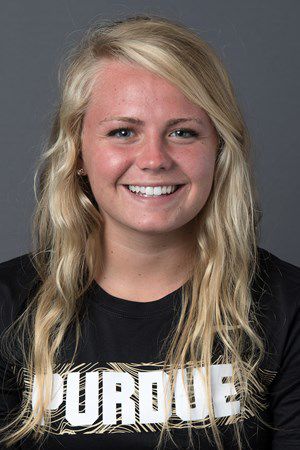 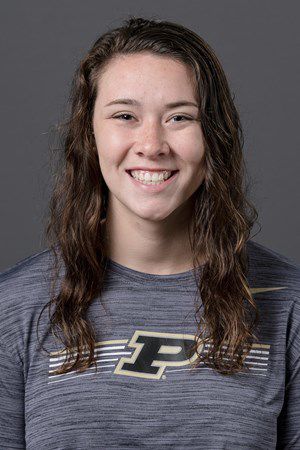 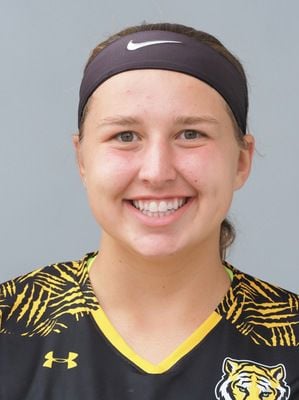 GOSHEN — Sara Troyer was among four members of the University of Nebraska swimming and diving team to receive academic All-American honors from the College Swimming and Diving Coaching Association of America for the 2019-20 season.

The Northridge High School graduate is scheduled to be a junior this fall at Nebraska.

These four Huskers join 1,479 swimmers across the nation for their work inside the classroom. Specifically, the award recognizes students who achieved a grade point average of 3.50 or higher and were invited to compete at their respective national championship. Selections were drawn from 209 colleges and universities.

•A Purdue-record 76 student-athletes earned Big Ten Distinguished Scholar recognition for their academic excellence during the 2019-20 school year. Student-athletes from the conference were recognized for achieving grade-point averages of 3.70 and better.

Among the honorees for the Boilermakers were junior Katie Hughes (Northridge), junior Paige Miller (Wawasee) and sophomore Sydnee Emerson (Northridge).

•A record 351 DePauw student-athletes have been named to the Tiger Pride Honor Roll for achieving at least a 3.40 grade point average for the 2020 spring semester. This tops the previous high of 243 from the 2019 fall semester. Among those so honored were sophomore Rachel DeShone (Concord) from the women’s soccer team and freshman Elijah Hales (Westview) of the men’s basketball team.

There are four members of the Trine University (formerly Tri-State) Hall of Fame with connections to local high schools.

•Jeff Hossler was enshrined in the 1985 class after his 1979 graduation from Trine. The 1975 Goshen graduate is seventh on Trine’s all-time scoring list with 1,670 points. He is tied for first in free throws made in a single game with 17 against Spring Arbor on February 4, 1976.

•John Wysong is a 1976 Trine grad and was enshrined in the HOF in 2007. He was inducted as a part of the 1974-75 team that is the only Tri-State team to go undefeated in District play. They were NAIA state champions and Mid-Central Conference champions. They also advanced the farthest in the national playoffs when all schools in one division.

Wysong played in 32 games that season, averaging 12.2 points per game. He was 148-for-294 (50.3 percent) shooting and 95-for-121 (78.5) from the free-throw line. He also grabbed 118 rebounds. His 391 points were the most on the team and he also led the team in assists. He scored a season-high 26 points against Hillsdale. Wysong was the team captain and earned the Most Valuable Player award.

Wysong is a 1971 Fairfield graduate and a former Falcons’ boys basketball coach.

•Jolene Williams (Northridge) is a 2000 Coastal Carolina graduate. She was inducted into the HOF in 2006. She was a two-time NCAA All-American in track and field and a two-time national championship qualifier in cross country. Williams was the NCAA runner-up in the 3,000 meters in the 1998 indoor national championships and a Silver Medalist in the same event at the 1998 Penn Relays. She was a three-time Big South Conference Track Athlete of the Year and a 16-time conference champion in indoor and outdoor track and field. She was a three-time Big South Scholar-Athlete of the Year and a GTE Academic All-American (first team).

•Andy Hirschy was inducted into the HOF as a player on the 1996-97 Bulldogs men’s basketball team that finished the season with a 23-10 overall record, 12-4 in the Midwestern Collegiate Conference to claim the regular season and tournament championship for the first time in school history. Six of the 10 losses were by five points or less. Hirschy was a 1999 Horizon League All-Academic selection.