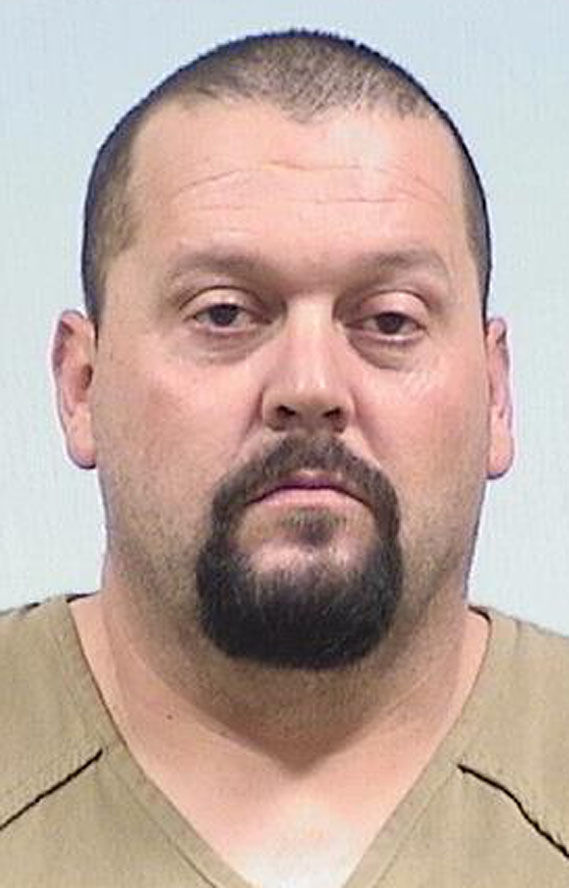 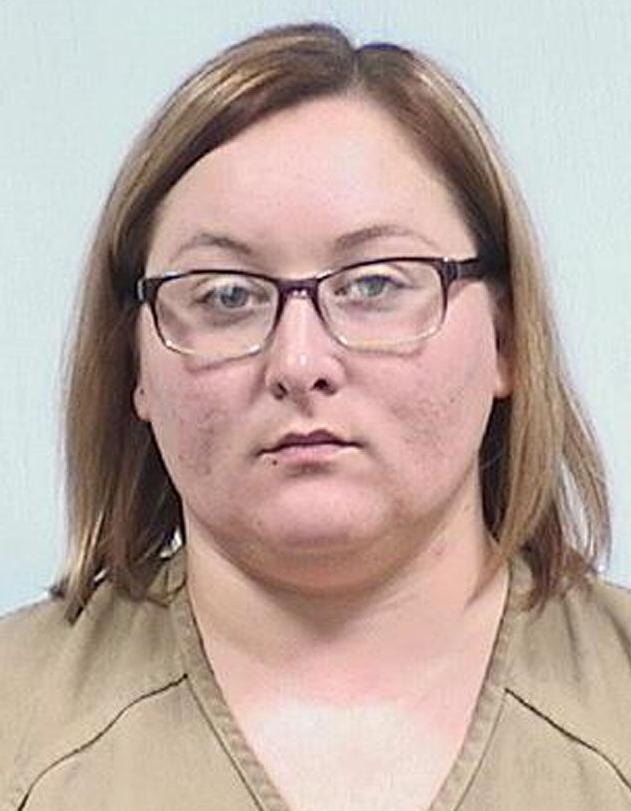 ELKHART — A second person has been arrested in connection with several barn fires in Elkhart County.

The Elkhart County Sheriff’s Office announced Wednesday afternoon they arrested Sherry L. Thomas, 32, Nappanee, on charges of arson, a Level 4 felony, and attempted contributing to the delinquency of a minor, a Level 3 felony.

The announcement came less than a day after the sheriff’s office announced late Tuesday evening they had arrested Joseph D. Hershberger, 41, Nappanee, on a charge of arson in connection with the barn fires.

With the announcement of Thomas’ arrest, the sheriff’s office noted that Hershberger is now also facing an additional preliminary charge of attempted contributing to the delinquency of a minor. Requests for formal charges have been submitted for both Thomas and Hershberger.

Reports of at least seven barn fires potentially connected to the case have been reported to the sheriff’s office since early April.

A list of those fires and when they occurred includes:

No additional information related to the two arrests was available Wednesday, according to Capt. Mike Culp.