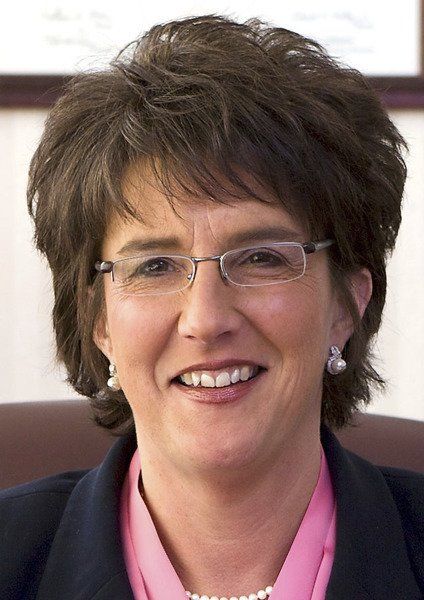 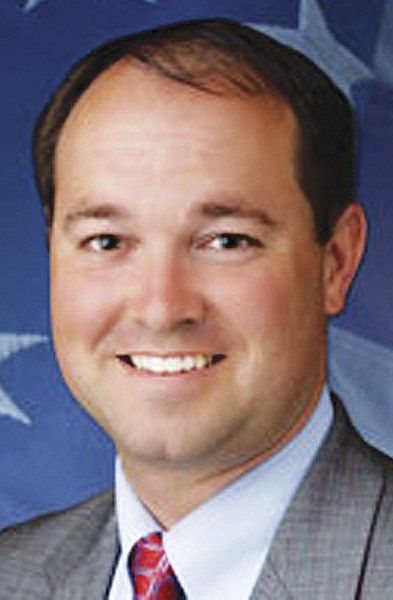 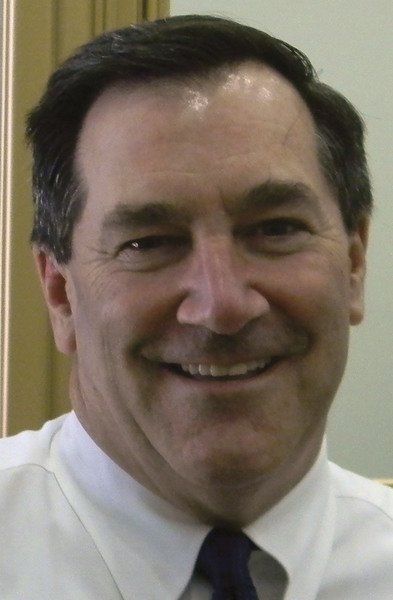 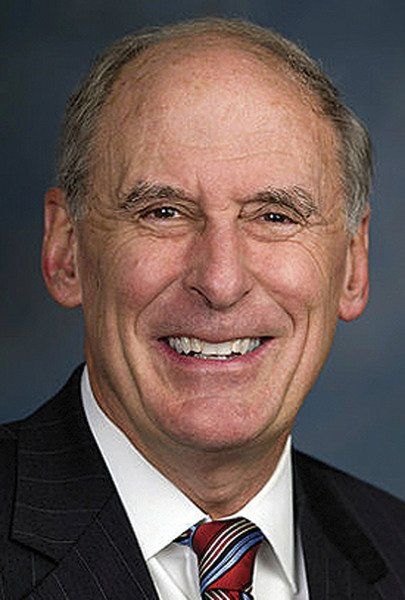 The following are recent statements on a variety of issues made by elected Indiana officials:

On President Obama’s announcement to normalize diplomatic relations with Cuba:

“I am very happy to see Alan Gross return home to the United States and to his family after five years of suffering in a Cuban prison. For far too long the Castro brothers have brutalized the Cuban people, stifled dissent by jailing political opponents, shown an open disdain for human rights, and sponsored terrorism. If the United States is ever going to consider the Cuban government a true economic and diplomatic partner they need to show significant steps toward freeing its people by opening their political system, transitioning towards democracy, expanding human rights, and reject working with our enemies.”

On legislation she co-sponsored to increase access and improve the quality of mental health care administered to veterans (H.R. 5059, the Clay Hunt Suicide Prevention for American Veterans [SAV]) Act:

“Every day, veterans take their own lives and I’ve experienced this same tragedy in my district. Our brave servicemen and women face a number of challenges when transitioning back to civilian life. They shouldn’t have to navigate a bureaucratic nightmare within the VA in order to receive help. We must improve the access and effectiveness of mental health care available to our returning heroes.

“Clay Hunt (an Iraq and Afghanistan War veteran who took his own life after battling with post-traumatic stress disorder) embodied what it meant to live a life of service, both in and out of uniform. Together, we can change this system so no other veteran ever has to endure what thousands of veterans have gone through, including Clay.”

On the passage of the Achieving a Better Life Experience (ABLE) Act, a bill to create tax-free savings accounts for individuals with disabilities that he co-sponsored and helped pass:

“In Indiana, we know that disabilities shouldn’t be a roadblock to pursuing your dreams. The savings accounts this legislation creates will help Americans with disabilities save for things like education, transportation and even housing. I have been proud to support the ABLE Act, and I am glad to see it pass with bipartisan support.”

On the renewal of dozens of temporary tax breaks, known as extenders (which he voted against):

“Year after year, Congress extends a myriad of expiring tax credits and deductions without addressing the true problem: our broken tax system. While I support many of the provisions in this bill, I am committed to ending this recurring process that fails the American people. Congress must decide which of these extensions should be a permanent part of our tax code and which provisions are outdated and in need of elimination. The best way to address this problem is through comprehensive tax reform that lowers rates for American families and creates more jobs and economic growth.”