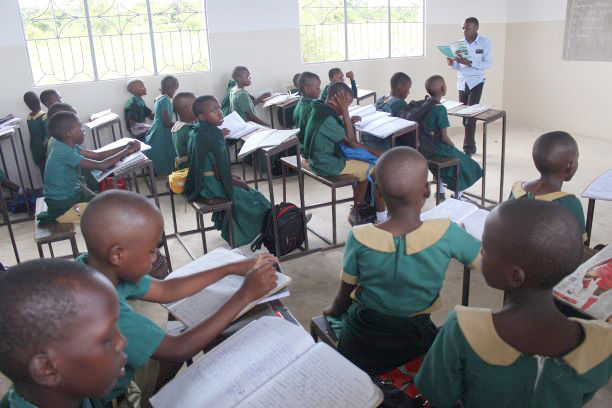 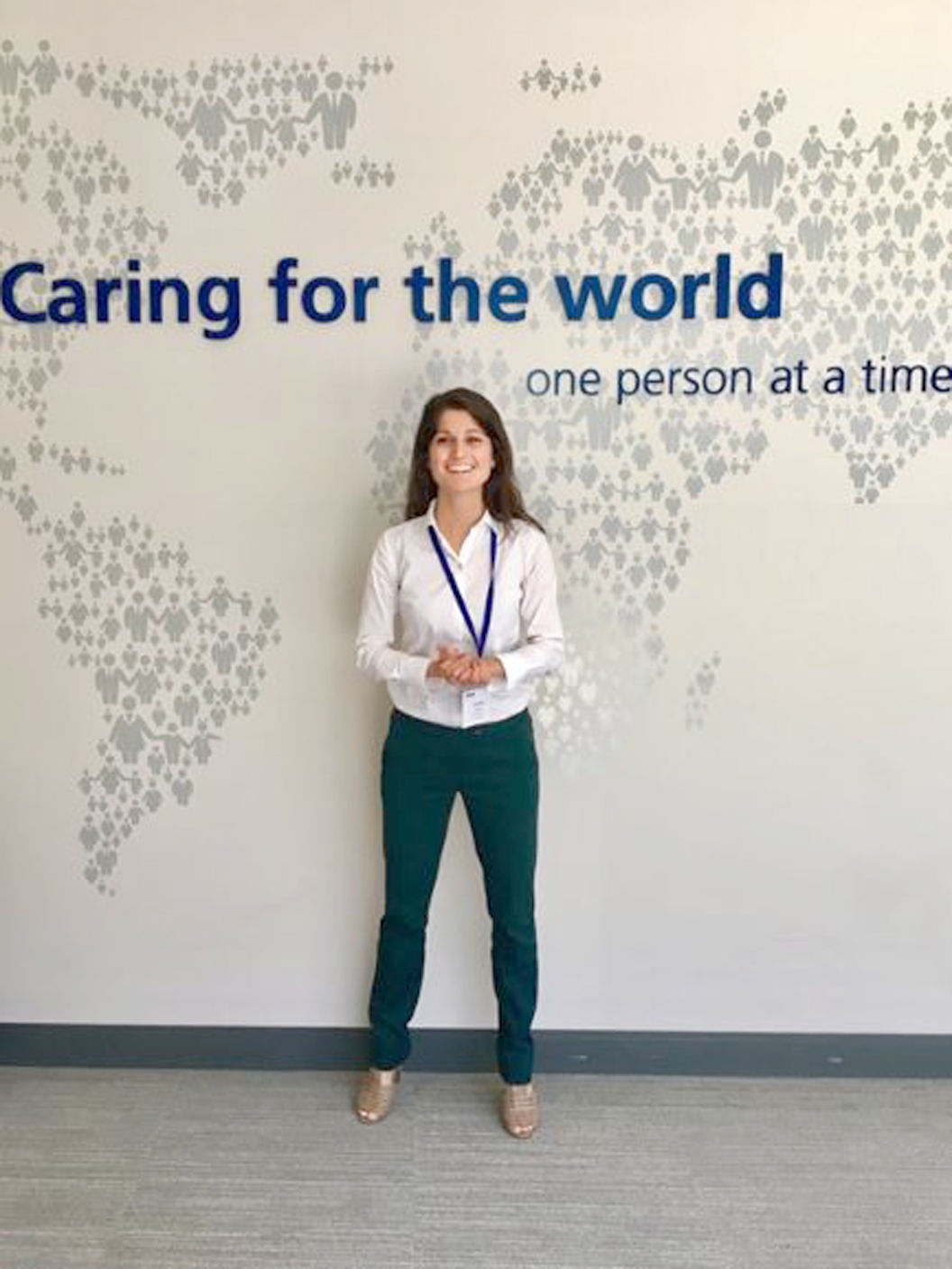 Grace College alumna Laura Hoke donated $29,000 to Compassion International to build a school in Tanzania through her workplace matching gift benefit. Hoke’s donation enables 233 children to go to school in Tanzania, and the 2015 grad plans to continue giving.

“This is the best celebration of my career,” exclaimed Hoke. “I honestly thought I would be doing this when I was in my forties,” she added.

Hoke started at Grace College as a freshman in 2012. She was drawn to the School of Business and the opportunity to study abroad. Her father was drawn to the thriving orthopaedic companies in town. After Hoke was awarded a large scholarship through Grace’s Presidential Scholarship Competition, her mind was set.

Hoke enjoyed her time at Grace — especially the semester she roomed with a foreign-exchange student, Chris Kim, from South Korea. Kim’s parents were missionaries to Tanzania, and Hoke was moved by the sacrifices the Kims made for the gospel, according to a news release from Grace College.

Hoke was offered a co-op to work for a local FORTUNE 500 orthopaedic company during her sophomore year.

“To be one of the students who was offered a co-op in orthopaedics is awesome, and that’s only offered here in Winona,” Hoke said. “How do you get a small town and corporate America in the same place? It’s pretty sweet, and looking back, that internship rounded out my college experience — getting to meet people off campus and obtaining valuable practice on the job,” said Hoke.

Hoke worked in that position for two years leading up to graduation. The same night she conferred her bachelor’s degree in 2015, Hoke was verbally offered a position with the same company as an Associate Product Director, but there was a catch.

Hoke’s hiring manager let her know she had pushed back on HR’s proposal and asked for a $3,000 salary increase. Hoke felt called to give the money away.

“God had given me these resources that I never could have negotiated for myself. I literally sensed him directing me to build a school in Tanzania,” recalled Hoke.

Laura saved her $3,000 each year for three years before learning about her company’s 2:1 match policy which capped at $10,000 annually. At that point, Hoke called Compassion International and learned that her $29,000 and her calling to build in Tanzania met an actual need.

“There was so much joy throughout this story. I had so many little confirmations that I was doing exactly what I was supposed to be doing,” recounted Hoke.

The project in Tanzania is now complete. The impact of the center with four new classrooms has been tremendous. The classrooms are no longer overcrowded, and the children can sit with their age group for lessons tailored to their stage of development. The students are more motivated with a more personalized learning experience.

In October of 2019, Hoke visited Nicaragua on a vision trip with Compassion. On the trip, Hoke was introduced to Compassion’s program model and children benefiting from their work. Now back in the states, Hoke is already asking, what’s next?

Hoke smiled and said, “I need to call Compassion again!”