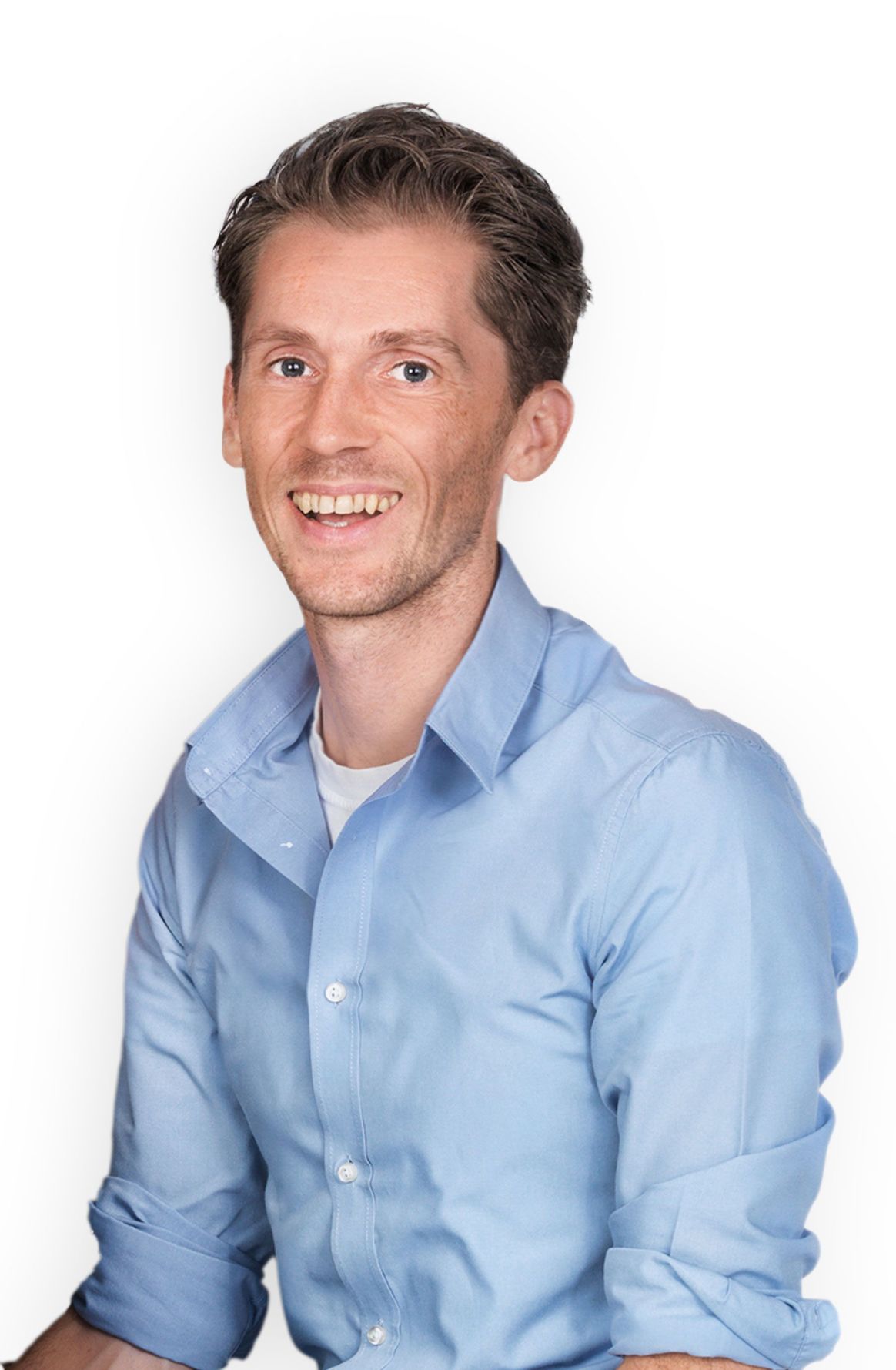 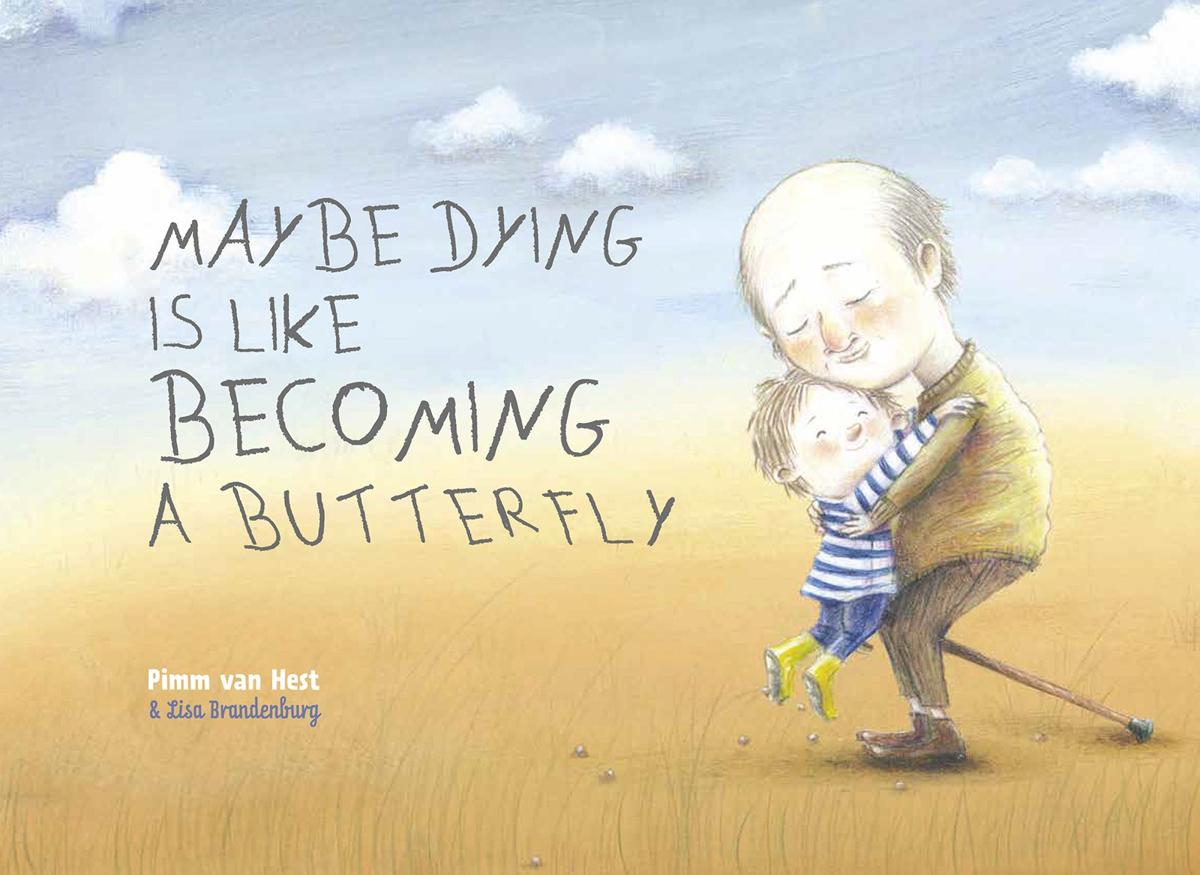 He knows why birds fly, he can whistle with his fingers in his mouth, he’s really good at putting things back together and he can tie any kind of shoe or boot. Ask him something, and he always has a quick reply although every once in awhile — as in the new book “Maybe Dying is Like Becoming a Butterfly” by Pimm van Hest, illustrated by Lisa Brandenburg — there are things he really doesn’t know.

Christopher just liked to hang out with his Grandpa, that was all. When they spent their day together, they did what they enjoyed doing most: they talked about things, this and that and a little bit of the other. So when Christopher found a caterpillar and he wanted to take it home to put in a jar, he listened when Grandpa said that was a bad idea. If they put it in a jar, Grandpa said, the caterpillar might die.

That made Christopher think. He asked if Grandpa thought he might die someday. The answer was yes, someday, Grandpa would die but nobody knew when.

Christopher thought some more. He figured he might like to know when he was going to die, so he could hurry and visit the beach or maybe get a puppy. But Grandpa reminded him that he could do those things now, which was probably a better idea anyhow.

Was it possible that Christopher might die before Grandpa? Yes, but not likely. Christopher hoped he and Grandpa might grow old together, but that wasn’t likely, either. It bothered Christopher a little that nobody really knows what happens after someone dies, though Grandpa said he wanted to go “to a place where it rains chocolate.”

That made Christopher laugh, and it gave him more questions. Was Grandpa afraid of dying? Was it scary or were there things he might miss when he was gone? Or maybe — just maybe was dying something altogether different?

While it’s a very sweet story and the illustrations by Lisa Brandenburg are gently appealing, “Maybe Dying is Like Becoming a Butterfly” is not the kind of book you’ll want to get for an action-packed kid. It’s just not busy enough.

No, this story is quiet, almost a little slow, and very introspective, as author Pimm van Hest lets his characters unspool their day without a rush. That unhurriedness would be downright refreshing to an adult who’s reading this book aloud to a little one, if it weren’t for the somber subject and yet, Pimm’s Christopher doesn’t treat his talk with Grandpa as anything sad. It’s more of a matter-of-fact learning experience, and the questions asked are framed perfectly — with childlike innocent, unobtrusiveness, and totally without being scary.

If your child will be facing this issue with a grandparent this year, be sure to read the info at the back of the book to help parents and grandparents approach this sensitive subject. For the child who needs it, “Maybe Dying is Like Becoming a Butterfly” has wings.

“Maybe Dying is Like Becoming a Butterfly” by Pimm van Hest, illustrated by Lisa Brandenburg