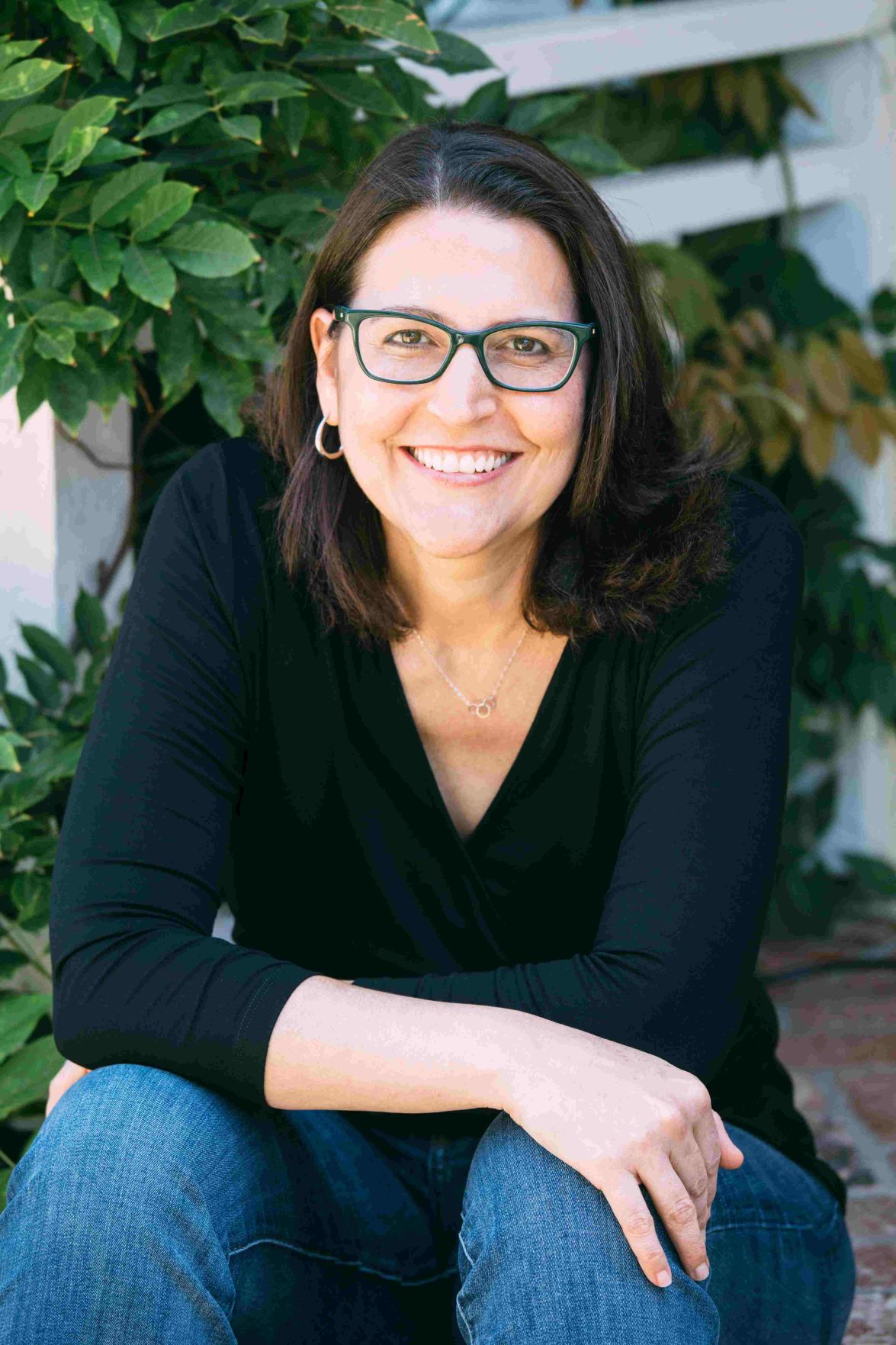 “The Last Flight” author Julie Clark is shown in this photo by Eric A. Reid. 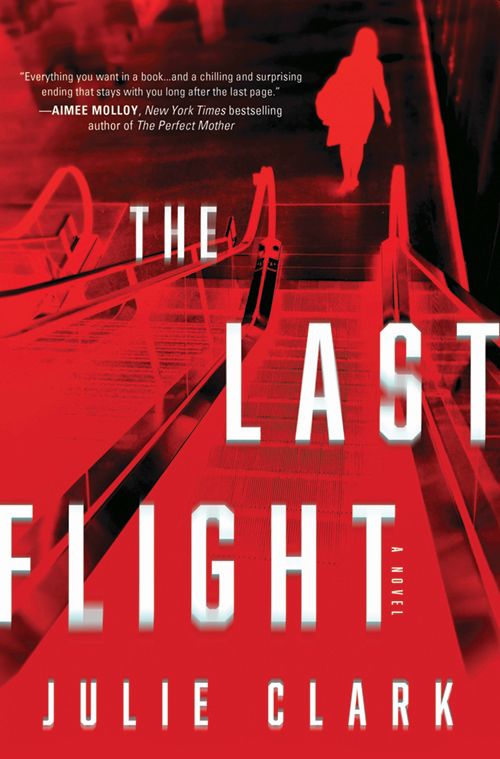 “The Last Flight” author Julie Clark is shown in this photo by Eric A. Reid.

The best seat in the house.

Just one day there is all you’d need to see how The Other Half lives. Just a sample of pamper. One days’ worth of rich food. One afternoon session of massage-mani-pedi. Admit it: you’ve imagined yourself living that life, haven’t you? And if you take “The Last Flight” by Julie Clark, it could happen.

She knew that the only way to escape her husband was by well-considered, careful planning, and time; calling the police was out of the question, and merely telling Rory that she was going would invite more punches. Who would believe accusations from the wife of such a powerful, likable, charismatic man?

No, she’d wait ... until she discovered that he’d added a charity event to her schedule and she knew it was time: she’d head to Detroit, skip the meeting, quietly flee to Canada with new ID, and he’d never find her. She could almost feel the freedom but then, at the airport, she learned that Rory had changed her calendar again at the last-minute and everything was ruined. It was only a matter of time until he found her cash-stash, her ID, her plans.

She was afraid he’d kill her.

Over a glass of wine at the airport lounge, she mulled over her options, which were few until she met Eva, who told Claire a sad story about her husband’s death. Eva was trying to escape memories. Claire was trying to escape. They were roughly the same size, about the same age. Why not swap tickets, and swap new destinies?

It sounded like the best idea: after exchanging clothing, Claire headed to Oakland, and Eva’s quiet home. Eva headed to Puerto Rico, where Claire had been dispatched. Problems solved, if not for the storm that took the Puerto Rico-bound plane down over the ocean.

But did Eva actually get on the plane? Claire had reason to suspect not, just as she began to suspect that Eva’s widow story was a lie. Claire had no money, no ID, no plans.

And when Rory learned that she was still alive, she had no more options ...

It is highly recommended that you get intimately acquainted with the edge of your chair before you start this book. You’ll be perched there for most of it.

Imagine yourself running to catch a connection that’s leaving now, and that’s what you get with “The Last Flight.” Your heart gasps, you gulp breaths, your muscles scream from the tension as Claire’s world crumbles like a dry airline snack. But that’s nothing compared to the other half of the story, which author Julie Clark gives to an anonymous voice that tells Eva’s side of the tale in a most chilling tone. In the end, that’ll leave you with double the hair-raising, double the OMGs, and double the shivers.

Tray tables in upright position, start “The Last Flight,” and let the turbulence commence. Buckle up tight, read on, and try — just try — to stay in your seat.

TITLE: "The Last Flight: A Novel"