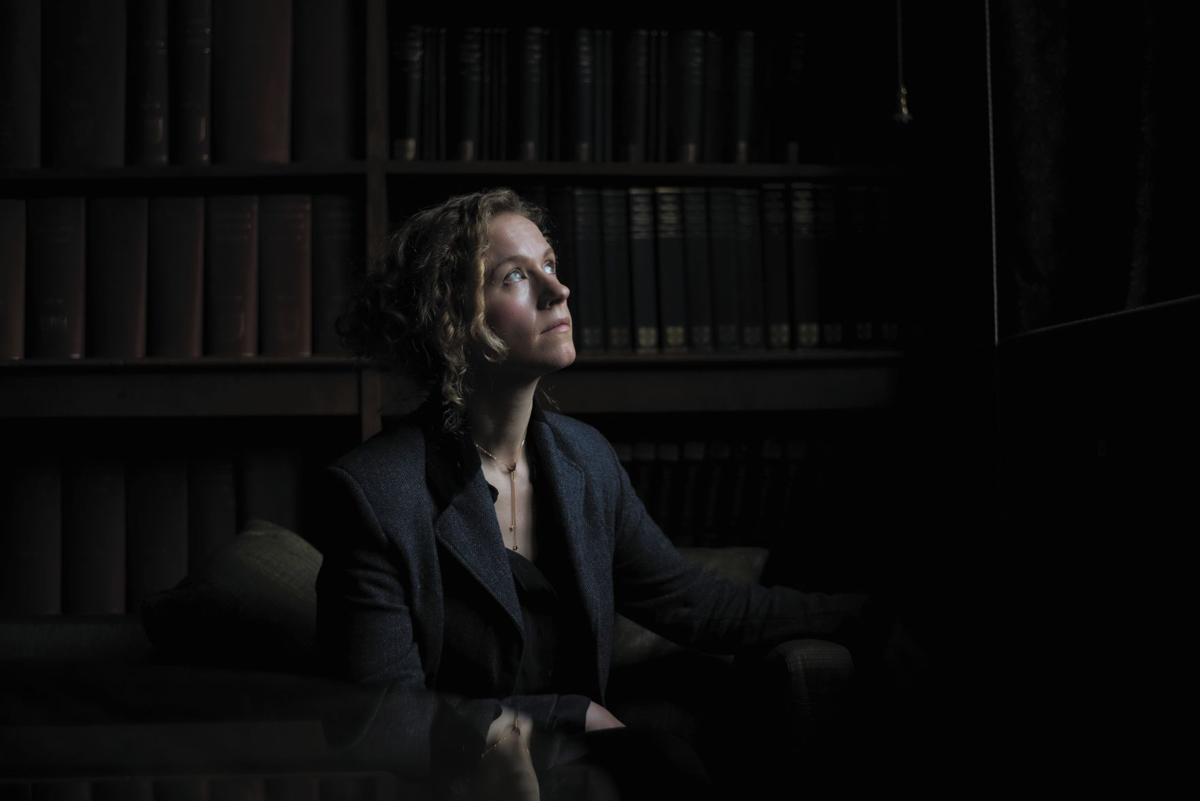 "Sisters Grimm" author Menna van Praag can be seen in this photo by Rafal Lapszanski. 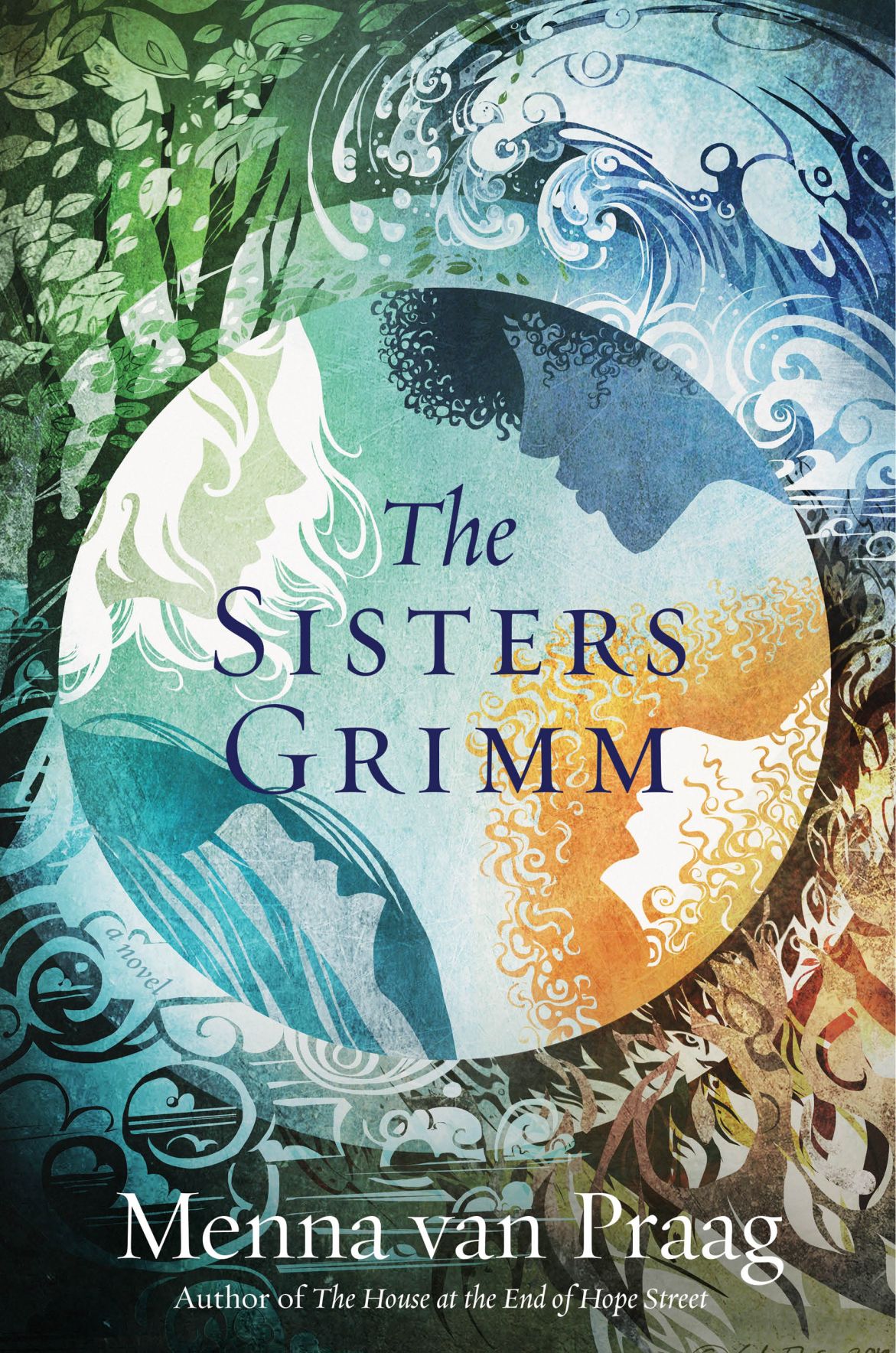 "Sisters Grimm" author Menna van Praag can be seen in this photo by Rafal Lapszanski.

And there’s how many stories, advertisements and speeches start. You dreamed you could fly, that you went back to school, that you were naked and nobody noticed. Some say that dreams have messages for us, interpretations to heed, or lessons to be learned. In the new book “The Sisters Grimm” by Menna van Praag, there’s less than a month to do so.

There was nothing Goldie wouldn’t do for Teddy.

She lied for her little brother, stole for him and she worked a job as a hotel chambermaid for a boss with roaming hands, just so Teddy had everything. Still, her dreams were her own and they were taking her to strange places: nearly 18-years-old, Goldie shouldn’t have believed in magical white leaves and nonexistent sisters.

The whole idea of floating on air was frightening, until Bea had taken her first glider ride. Then the exhilaration, the freedom was worth every second of sleeping with the glider’s owner, a man she disdained. He didn’t matter; Mamá had made that clear, when she told soon-to-be-18 Bea about her past and her future in a world called Everwhere.

For Liyana, next fall held such promise: art school; an apartment with her lover, Kumiko; and swimming, if she were lucky. And then Liyana’s auntie brought a storm to their household, and there was only one way to fix what Nyasha had done: almost-18-year-old Liyana would have to marry a man she didn’t love.

As they sometimes do, snips of memory entered 17-year-old Scarlet’s mind while she made cinnamon buns in her grandmother’s small cafe, and the images disturbed her. She had no sisters, so why did she dream of three girls she didn’t know? As if caring for an elder with Alzheimer’s and a business wasn’t enough, there were these thoughts.

When Leo first saw Goldie, he was smitten, though it was forbidden. He fell in love, but it was not allowed. He could never lose sight of the fact that he was a soldier and her father was a demon. How could he tell Goldie that he was created to kill her?

If you think it might take some getting used-to to get into “The Sisters Grimm,” you’re right. It’s not a linear novel. It’s not even entirely set in one world, but the transition between isn’t hard, the story is both light and dark, and some of the characters are deliciously despicable. For a fantasy novel, that’s fun and frightening, made better as author Menna van Praag tells the tale from several viewpoints, including “you,” to put readers inside. Add a bit of the Shakespearean, some persistently bad-news tarot cards, a thundering dose of fable, and if you’ve ever shivered from a deep reading of Grimm’s Fairy Tales, well, just wait.

With its tone of edgy evil, you’d be wrong in calling this a “nice” novel because it’s not. Still, for the reader who relishes fantasy-battle tales or otherworldly feminist epics, “The Sisters Grimm” is a dream book.