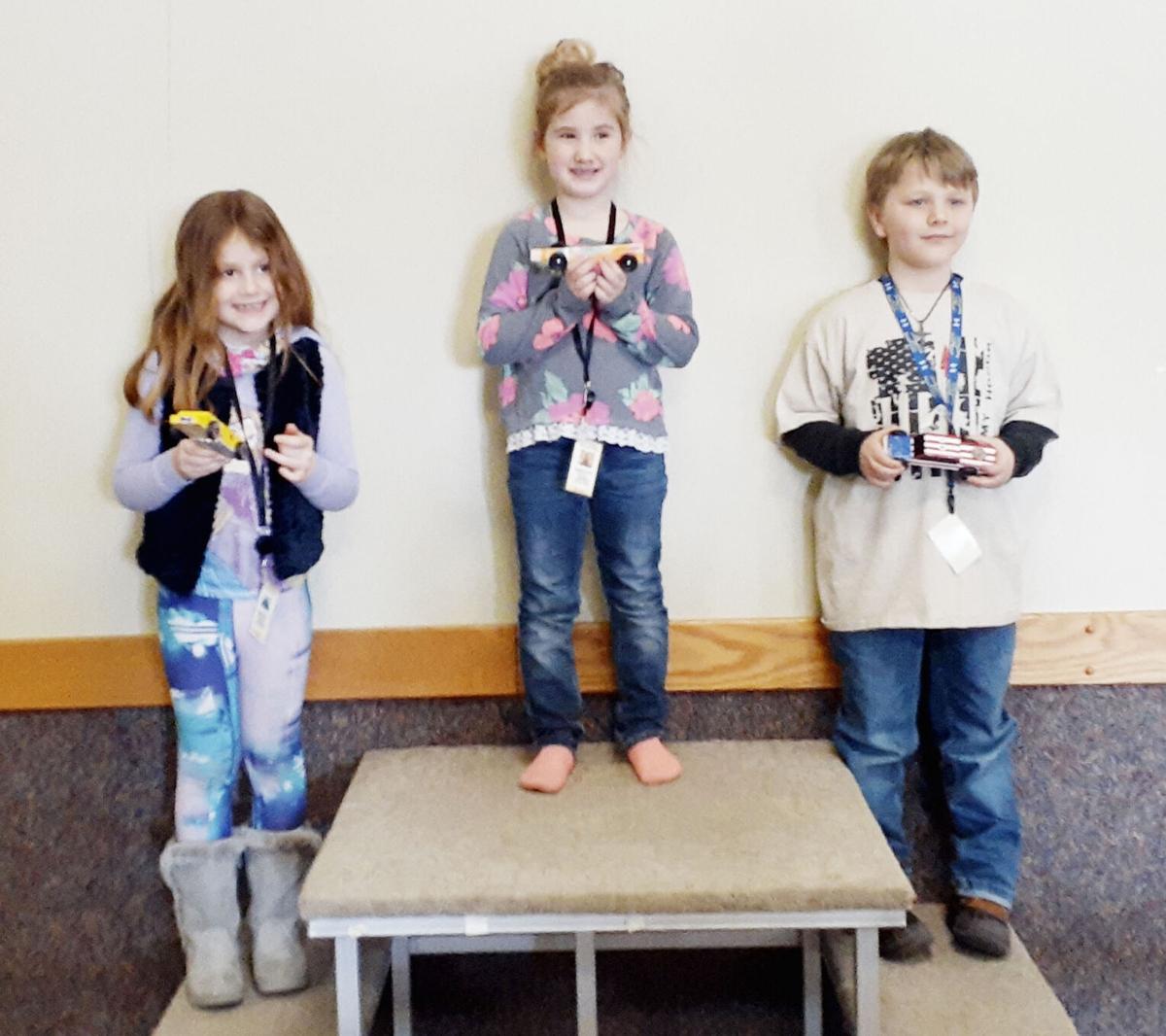 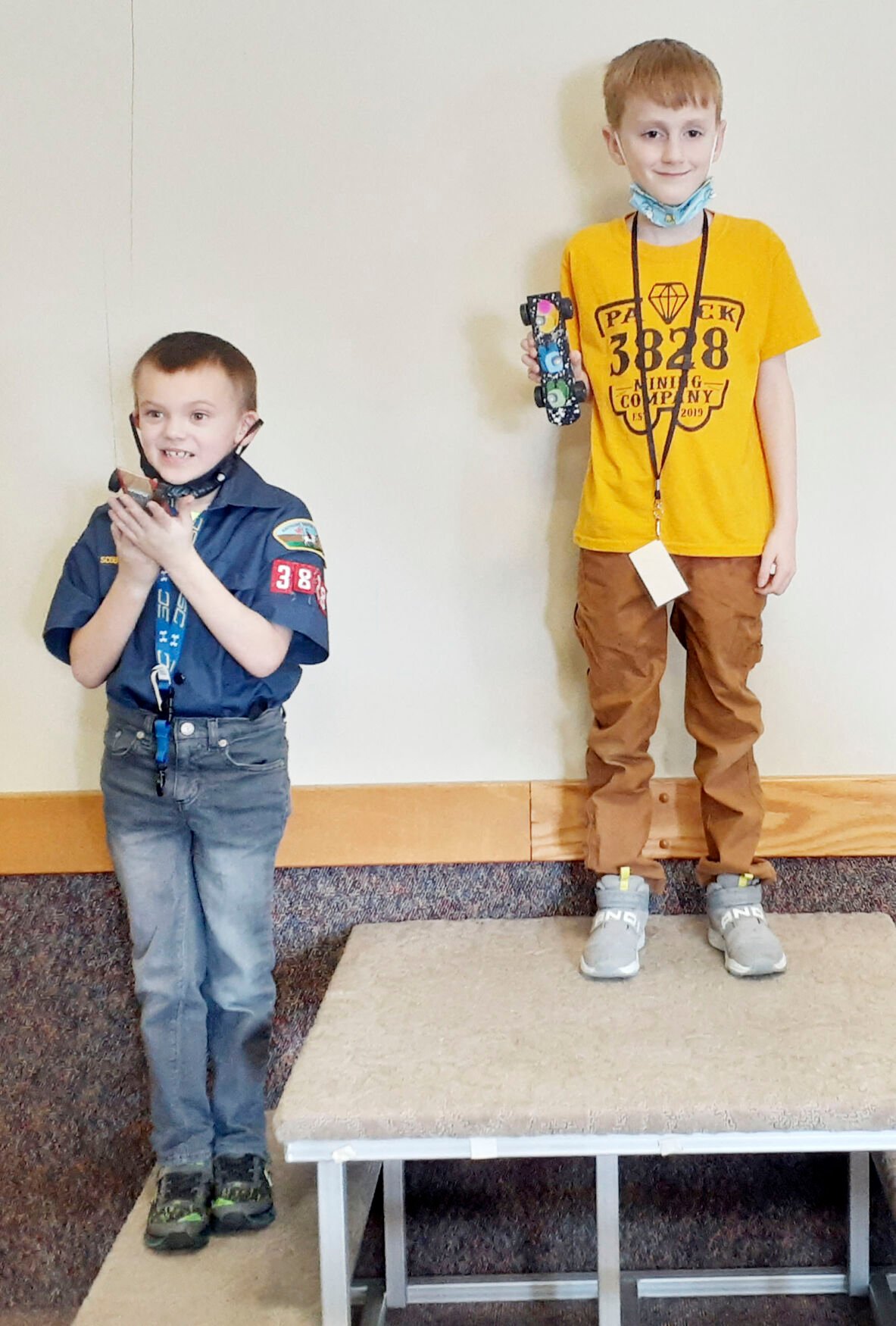 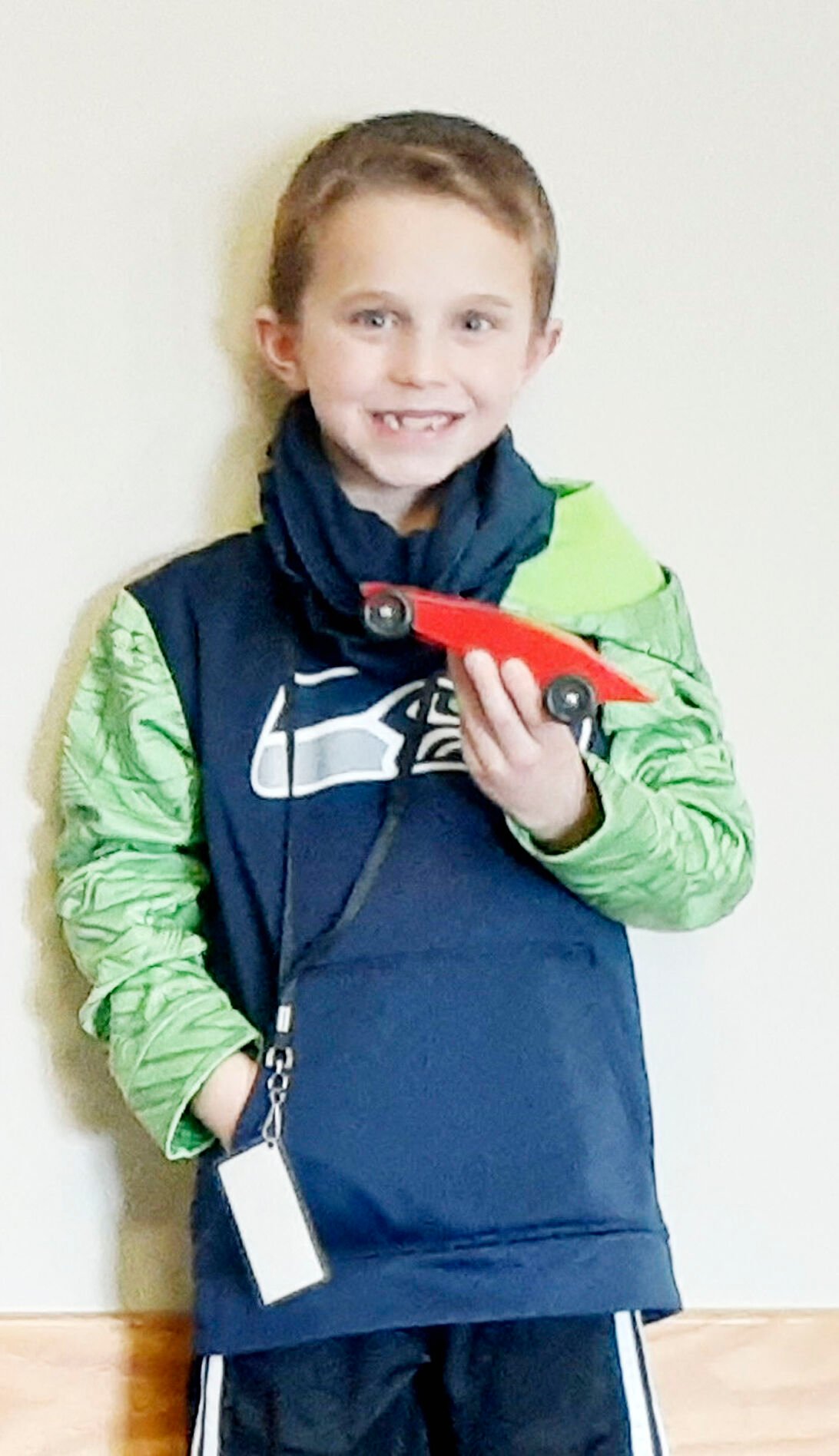 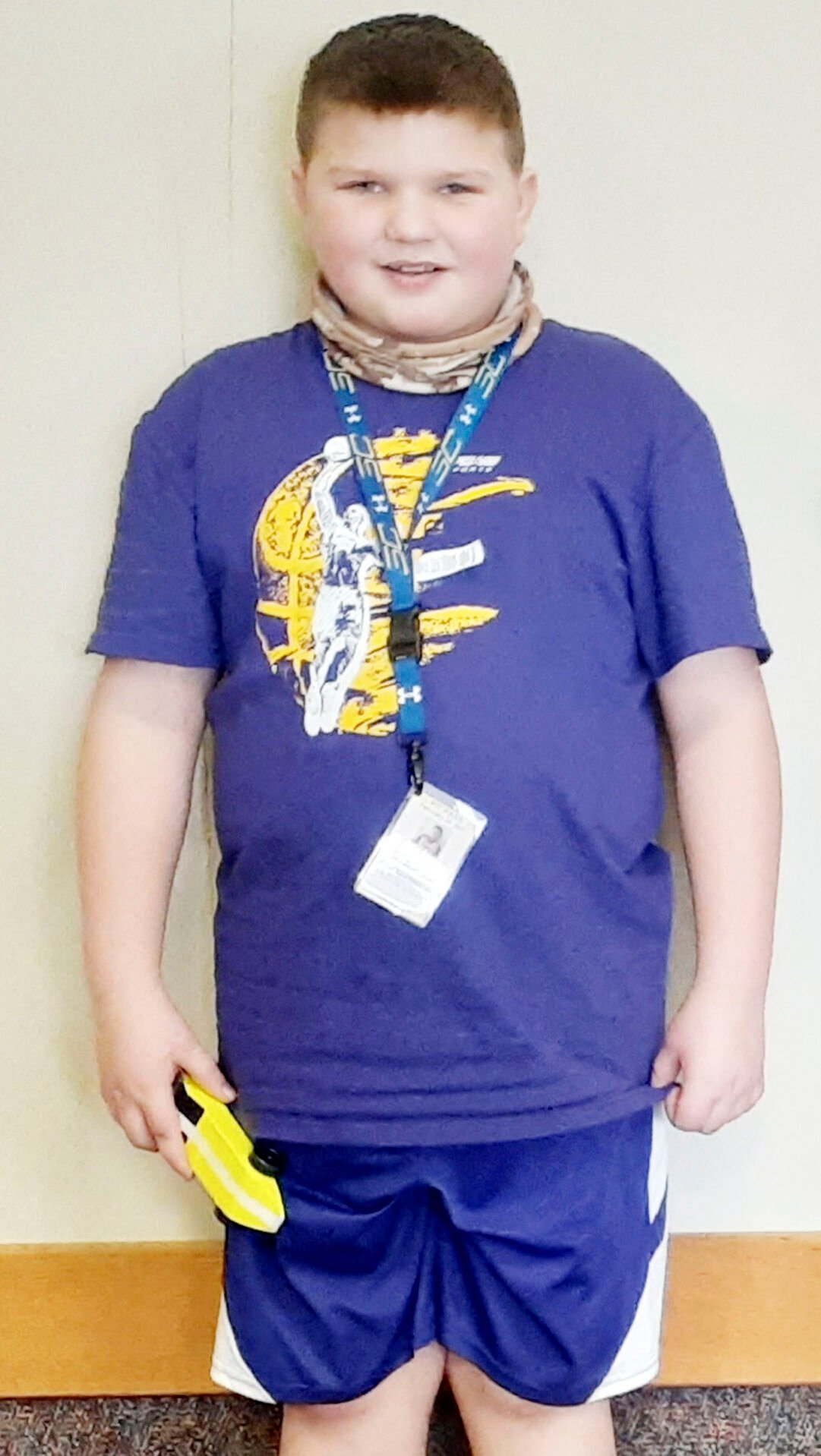 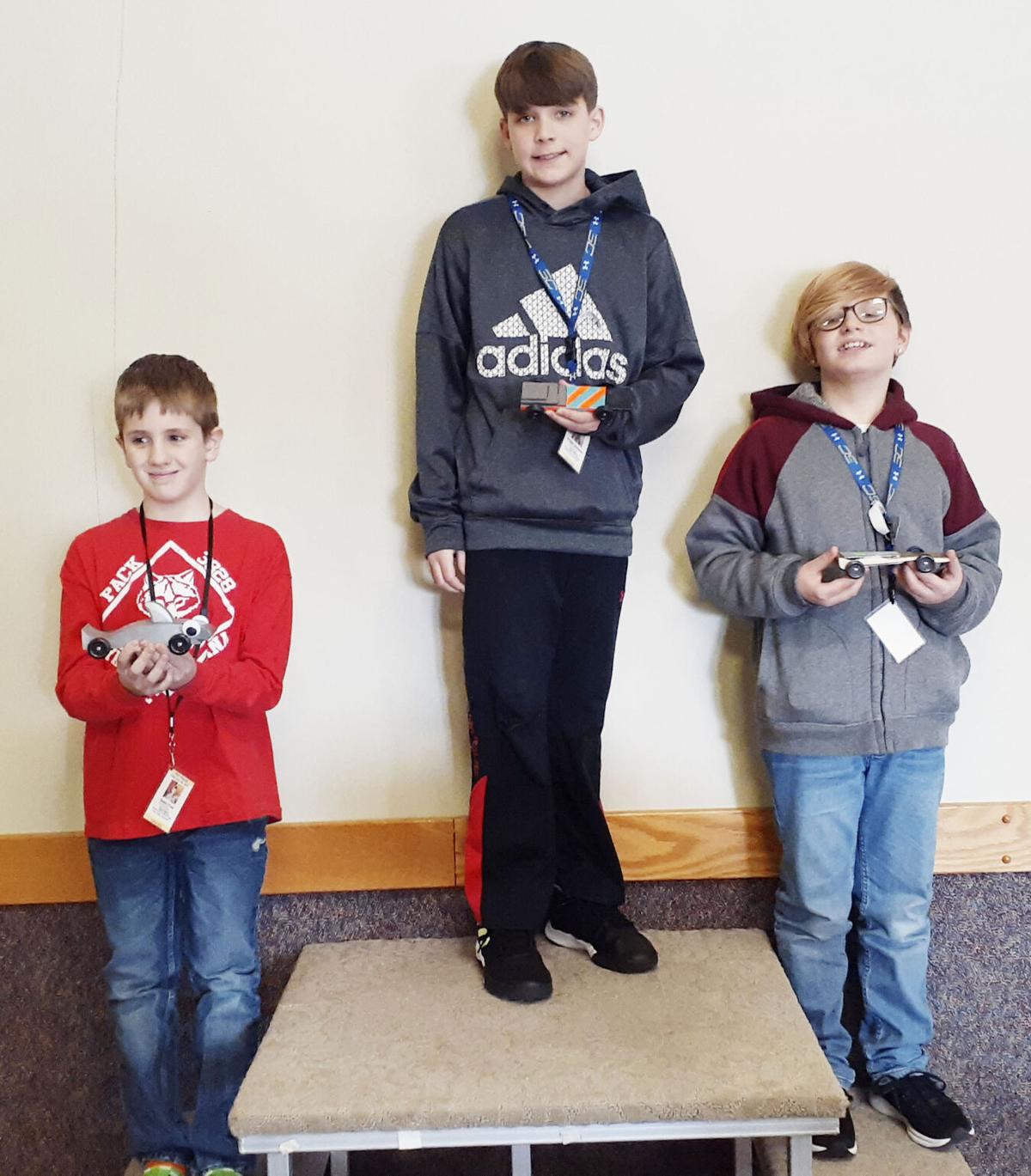 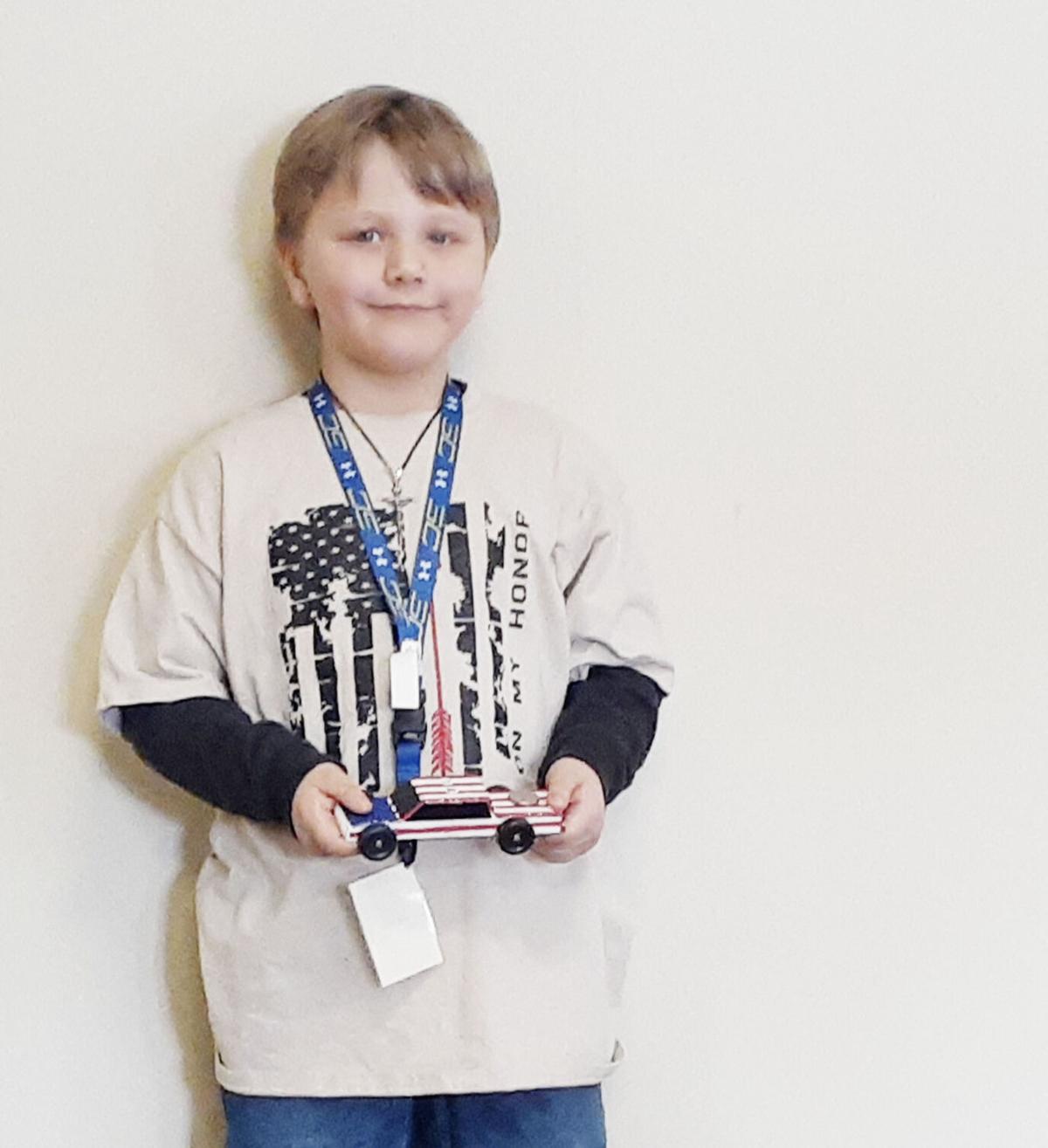 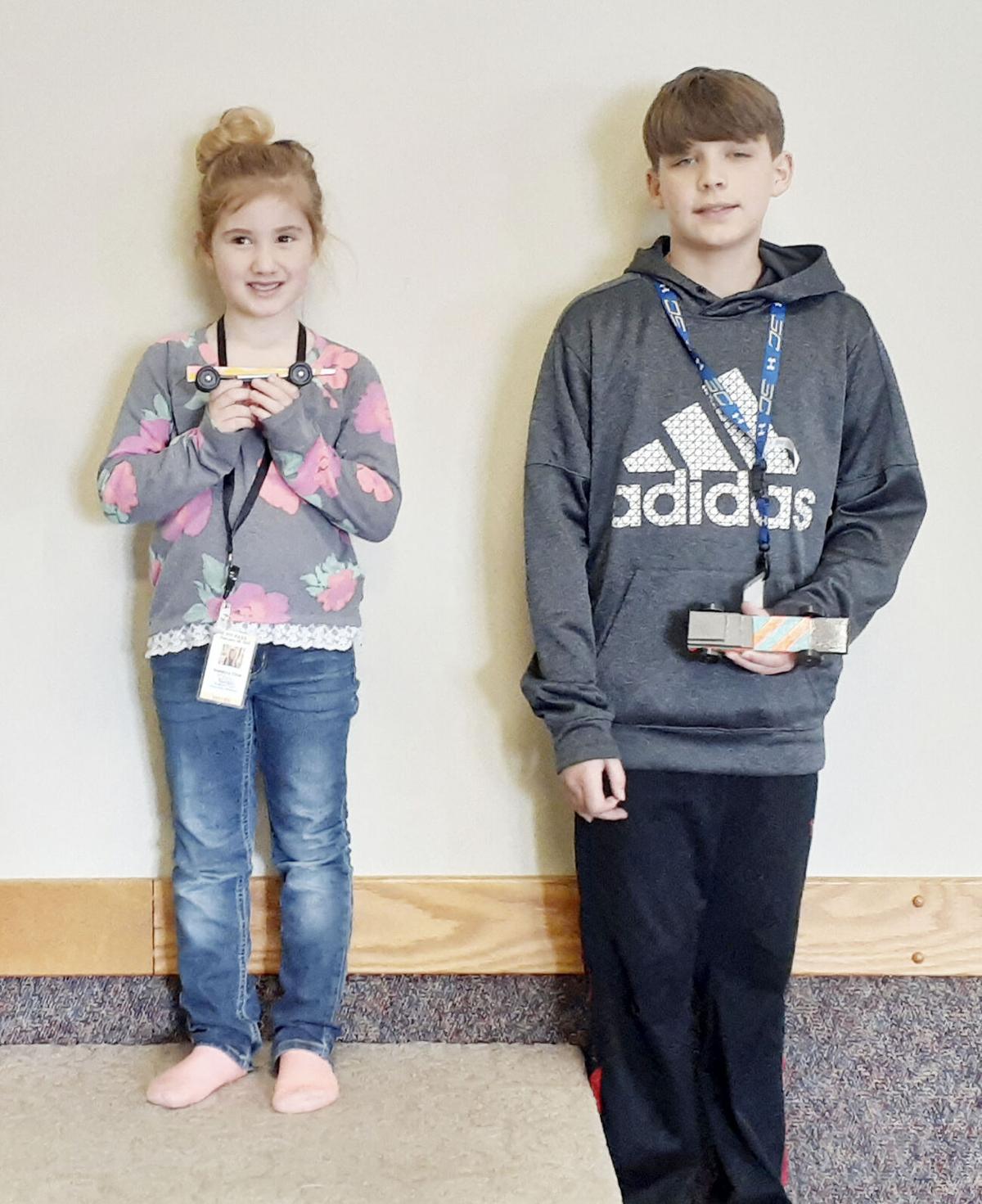 Arrow of Light winners were Fisher Whittaker in first place followed by David Cline in second place and Bentley Truman in third place.

Winner in the Wolf Den were Trent Ritter in first with Evan Scott coming in second.

The Cub Scouts will have an opportunity to compete with other area Cub Scout packs at the district Pinewood Derby 5 p.m. March 12 at Syracuse Elementary School.