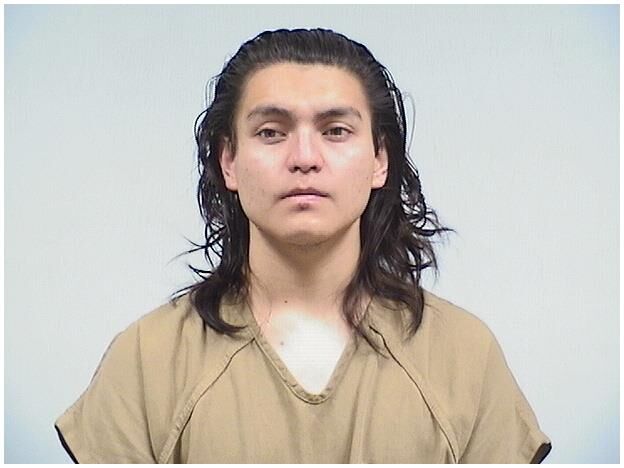 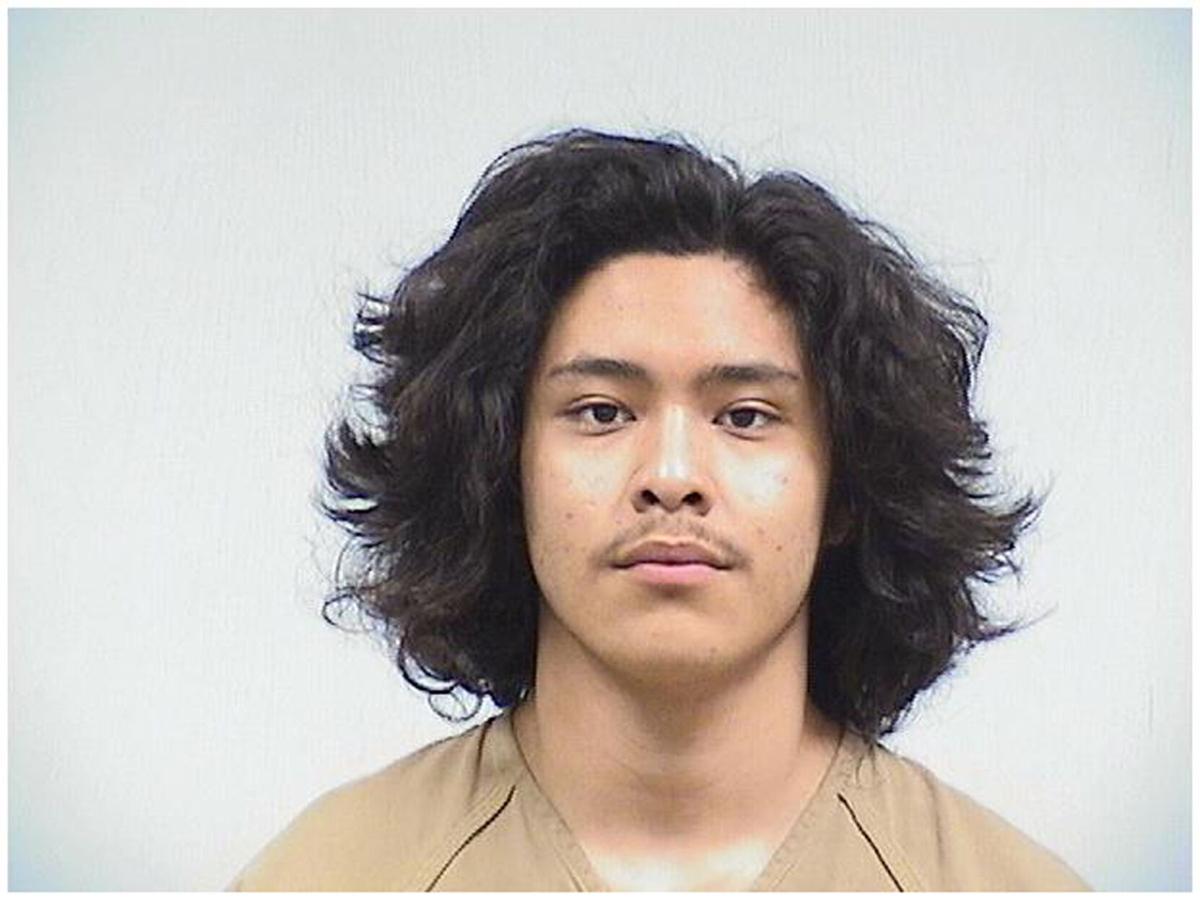 BRISTOL — Two men were arrested Thursday by the Elkhart County Homicide Unit on charges of murder in relation to the Oct. 20 death of a Bristol man.

According to a statement from the Elkhart County Prosecutor’s Office, the men are accused of the murder of Joshua Roberts, 21, Bristol, who was found dead at 7:45 p.m. Oct. 20 in a single-vehicle crash at Timberbrook Mobile Home Park in Bristol.

“Due to the nature of some of the injuries observed on Mr. Roberts’ body, the Elkhart County Homicide Unit assumed responsibility of the scene,” the statement reads.

On Oct. 21, a forensic autopsy was performed at the Homer Stryker School of Medicine located at the University of Western Michigan and the cause of death was determined to be a gunshot wound, according to the release.

The prosecutor’s office stated that because this is an ongoing investigation, no further details will be released.

Anyone with information regarding this event, or who are aware of people who may have additional information, should contact the Elkhart County Homicide Unit at 574-295-2825 or 574-296-1888.