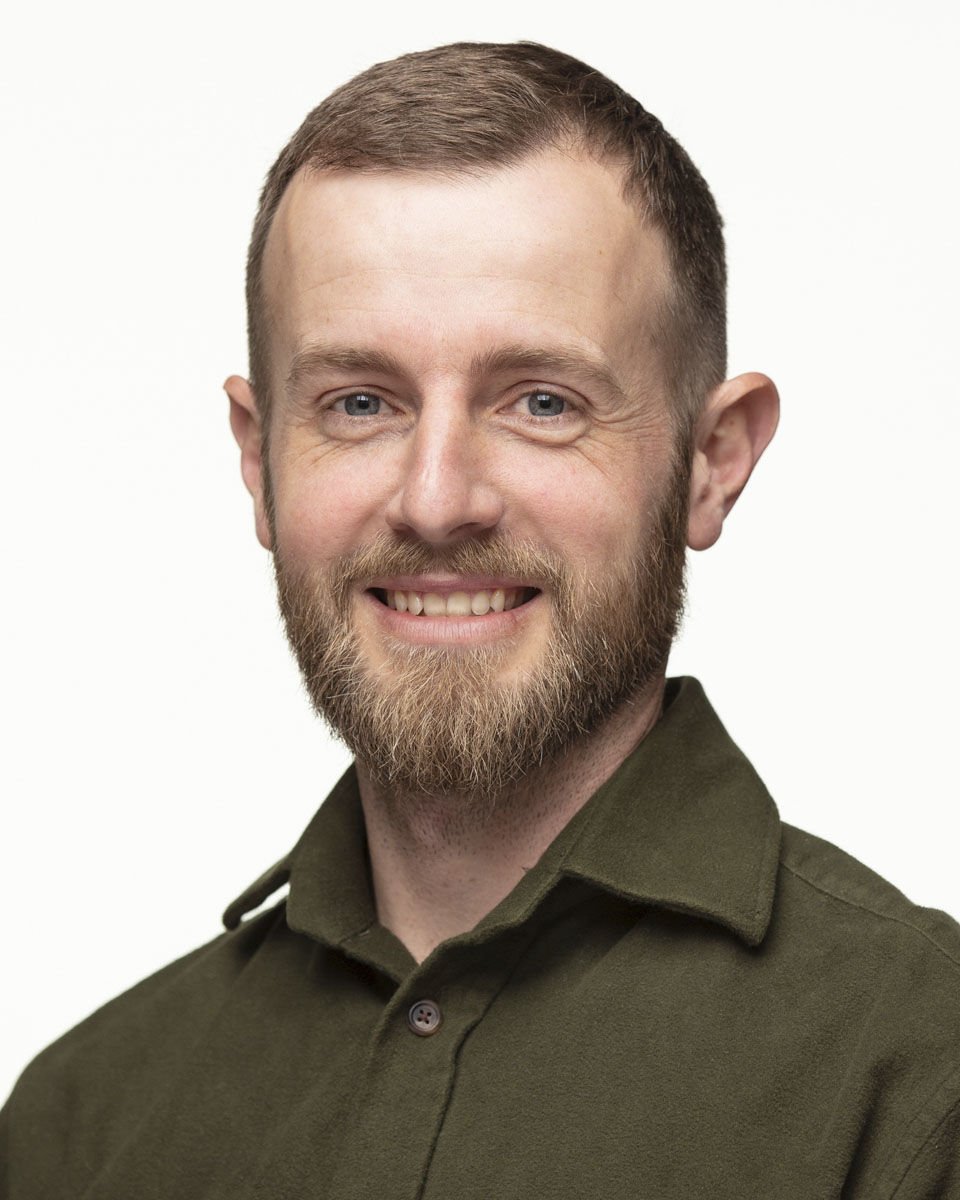 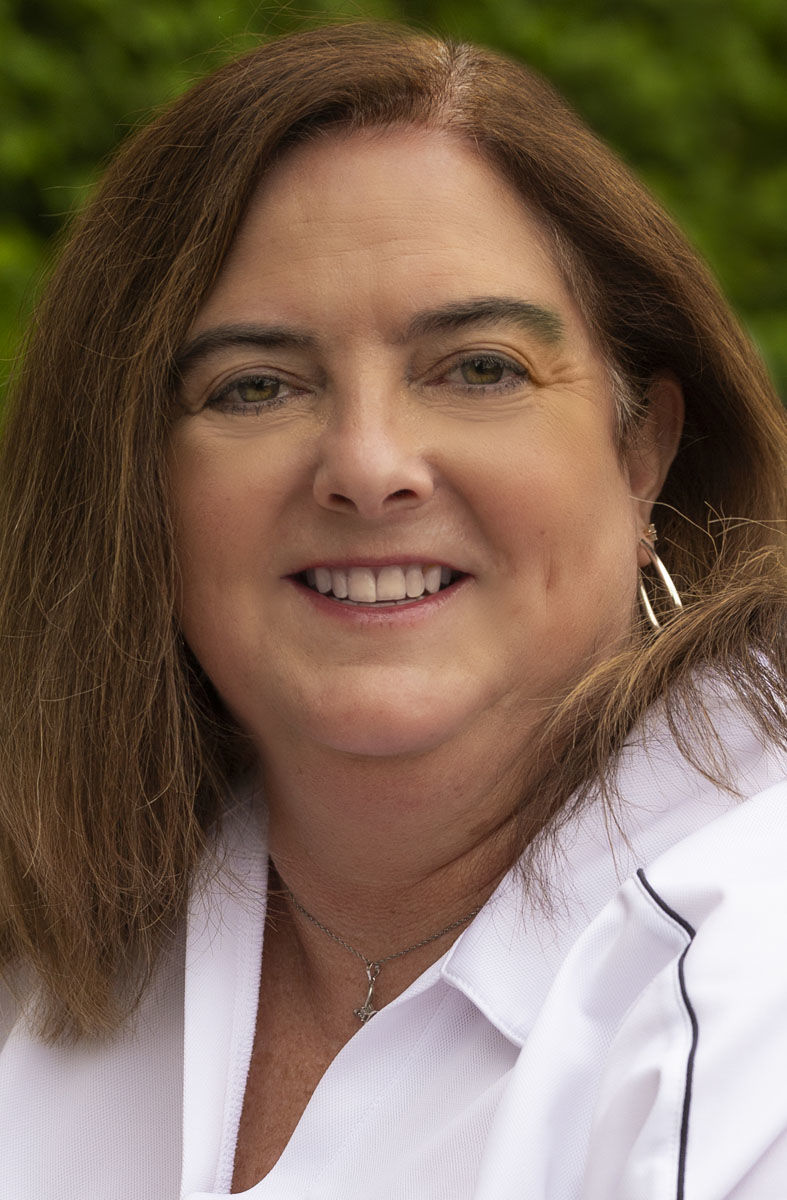 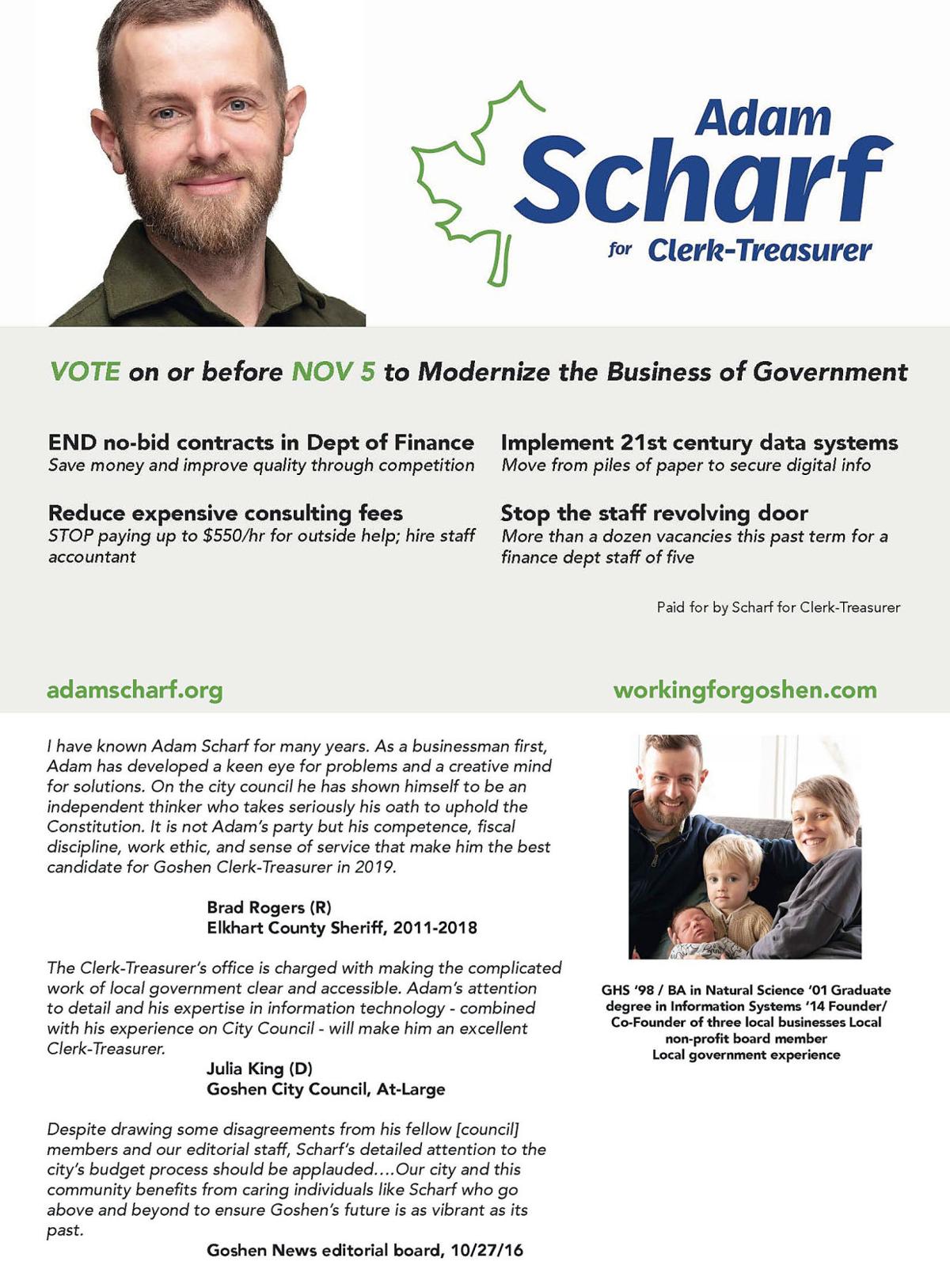 This provided image is a digital copy of the 2019 campaign flyer recently distributed by Goshen Democrat Adam Scharf, who is currently seeking to become the city’s next clerk-treasurer in the upcoming Nov. 5 municipal election.

This provided image is a digital copy of the 2019 campaign flyer recently distributed by Goshen Democrat Adam Scharf, who is currently seeking to become the city’s next clerk-treasurer in the upcoming Nov. 5 municipal election.

GOSHEN — A Goshen Democrat seeking to become the city’s next clerk-treasurer was called out by his Republican opponent Tuesday regarding an allegation he violated a Fair Campaign Pledge he’d signed in mid-September.

The accusation, distributed via email Tuesday by current Goshen Clerk-Treasurer Angie McKee, a Republican, was directed at outgoing Goshen City Council District 5 representative Adam Scharf, who chose to forgo seeking a second four-year term on the council this year in order to challenge McKee for her clerk-treasurer seat in the Nov. 5 municipal election.

Links to previous stories about the signing of the Fair Campaign Pledge by both teams can be found here:

According to McKee, her complaint against Scharf stems from an Oct. 12 editorial printed in The Goshen News in which the Goshen News Editorial Board encouraged the city’s residents to get out and vote on Election Day.

As part of that editorial, the board also noted The Goshen News has not endorsed any candidates in any of the upcoming fall races, preferring that people make up their own minds when it comes to their candidates of choice.

As a matter of clarification, the board went on to point out that Scharf has included a quote from a past Goshen News editorial on his 2019 campaign flyer that has the potential to be mistakenly interpreted as an endorsement of his campaign by The Goshen News. The relevant excerpt from the Oct. 12 editorial is as follows:

“One candidate, Adam Scharf, the Democrat running for Goshen clerk-treasurer, has included a quote in his campaign flyers from an Oct. 27, 2016, editorial about a City Council issue that some people may construe as an endorsement. It is not,” the editorial states. “The quote was a small part of an editorial rejecting Scharf’s suggested budget cuts. The full editorial can be read at goshennews.com by searching ‘Adam Scharf budget cuts.’”

The excerpt from the 2016 editorial referenced by Scharf on his campaign flyers reads:

“Despite drawing some disagreements from his fellow (council) members and our editorial staff, Scharf’s detailed attention to the city’s budget process should be applauded. ... Our city and this community benefits from caring individuals like Scharf who go above and beyond to ensure Goshen’s future is as vibrant as its past.”

Referencing the Oct. 12 editorial, McKee in her allegation accused Scharf of violating the 2019 Fair Campaign Pledge by including the quote from the 2016 editorial on his campaign flyers, and called on the entire Democratic team of Goshen candidates to publicly repudiate Scharf in response to the alleged violation.

“Per the Oct. 12 Goshen News Editorial, candidate Scharf purposefully misused a Goshen News editorial quote, taking it out of context, and used it to provide the impression that he was being endorsed by The Goshen News,” McKee said of the allegation. “The Fair Campaign Pledge signed by candidate Scharf, as part of the Working For Goshen PAC, clearly states: 1. I will conduct my campaign accurately and honestly. 2. I will not use or permit the use of any campaign material or advertisement that uses quotations or images taken out of context. 3. I will publicly repudiate any individual or group whose activities on my campaign’s behalf (directly or indirectly) violate the Fair Campaign Pledge.

“If the signing of the Fair Campaign Pledge is to hold any value, it requires that candidate Scharf and the team of Working For Goshen candidates follow through with publicly repudiating candidate Scharf,” McKee added. “If this action is not condemned by the Working For Goshen candidates, the Fair Campaign Pledge can only be interpreted as being signed for political reasons.”

In responding to McKee’s allegation via email Tuesday afternoon, Scharf kept his comments short, noting he trusts Goshen’s voters to form their own conclusions from open and accurate information.

“That is what my campaign is about, because that is what the clerk-treasurer’s office is supposed to be about,” Scharf said. “My postcard shares with voters from across the political spectrum what traits and skills I can bring to the clerk-treasurer’s role by providing accurate quotes from three sources: a Republican, a Democrat, and the non-partisan Goshen News editorial board.”

“As this is my fourth election, I fully understand how stressful things can get, especially close to Election Day. I think The Goshen News made the right decision to clarify that they have not endorsed any candidates in this year’s local election,” Stutsman said. “While I may not have used a quote from the media in my materials, I believe no Fair Campaign Pledge violation has occurred. This is a direct quote from The Goshen News and the date it was printed was included in Councilman Scharf’s mailer. I am grateful for the discourse that this democratic process allows for and the Working For Goshen Team will continue to make our case that our focus is on our community and we will continue to work for Goshen with and for everyone.”