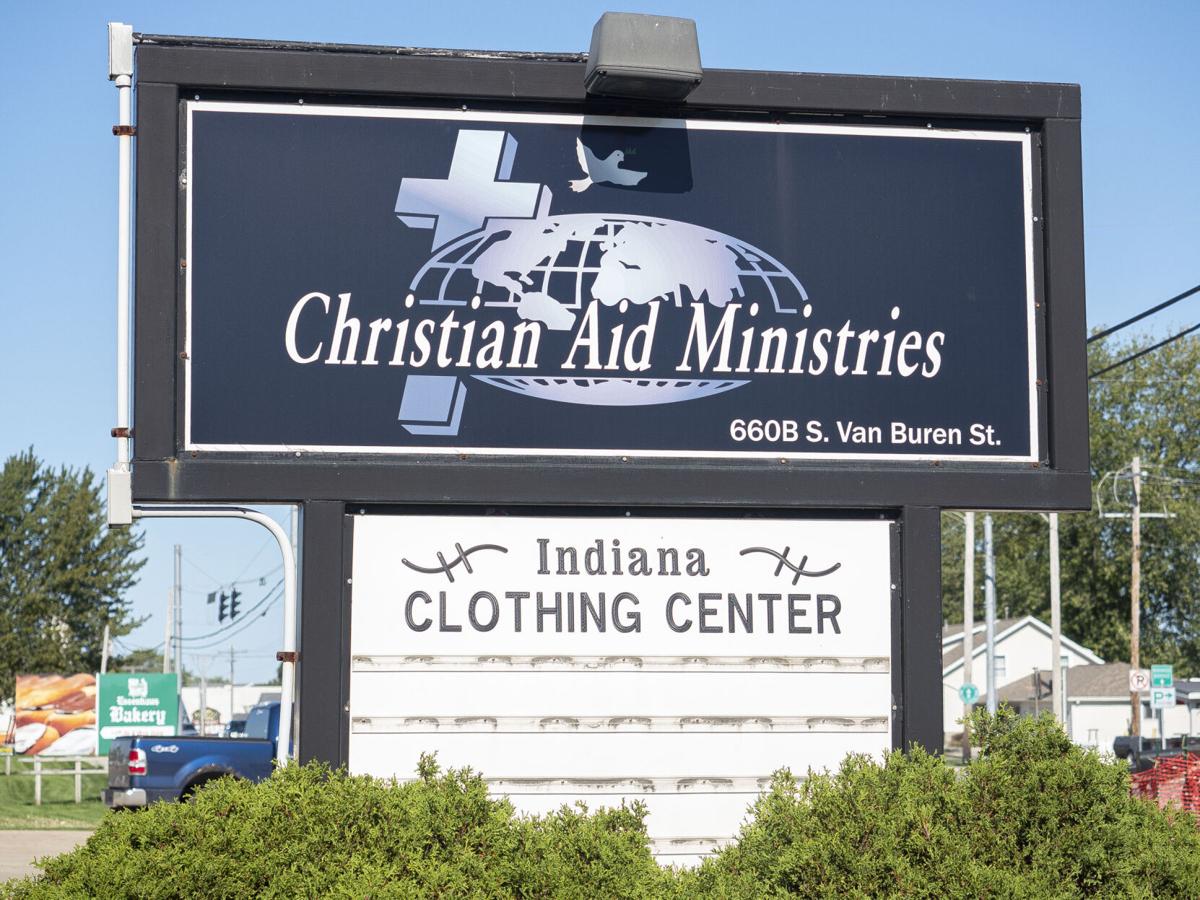 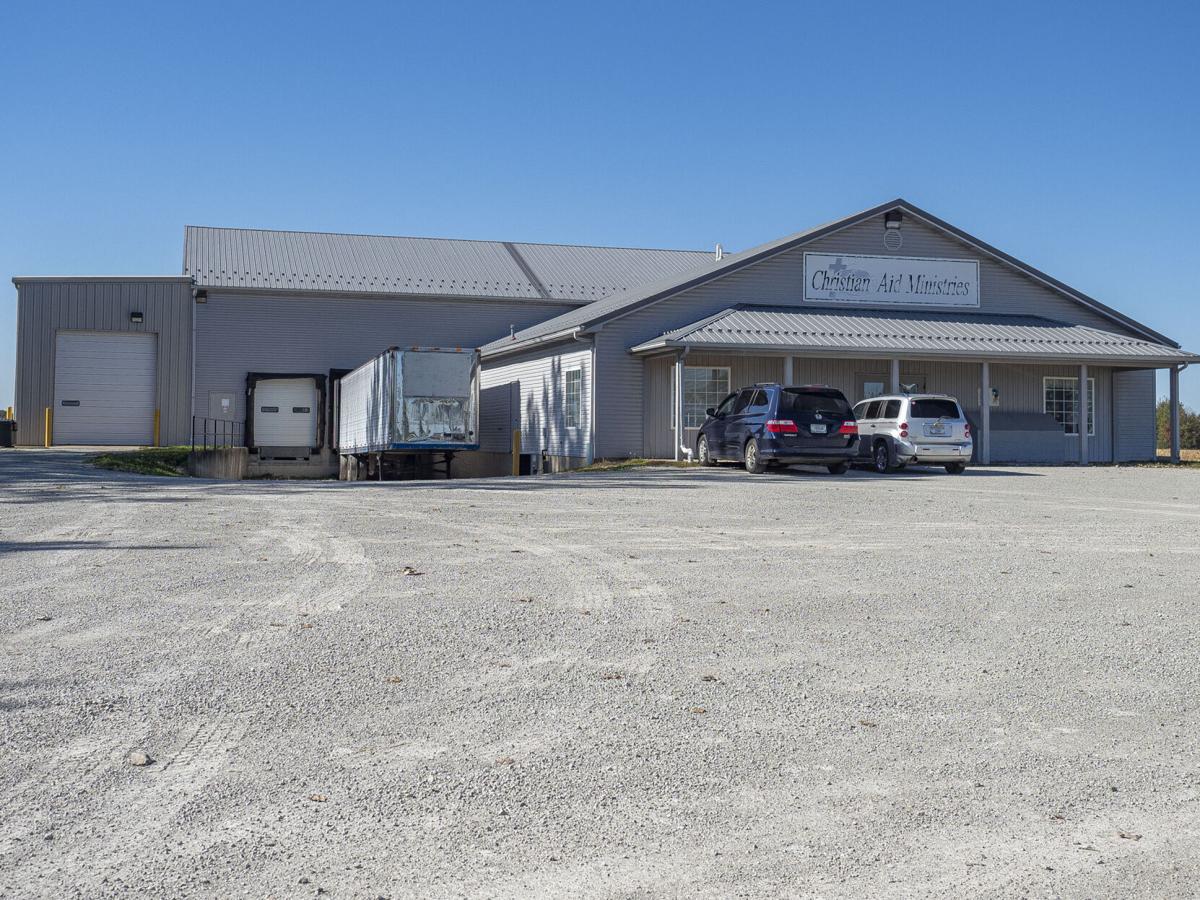 SHIPSHEWANA — While he does not know them personally, Loyal Martin is praying hard for the safe and timely release of the 17 missionaries kidnapped in Haiti over the weekend — and he’s asking the community to do the same.

“We’re trusting and praying that the kidnappers will maybe soften their hearts, and change their hearts, and follow Jesus, too,” Martin said of the situation during a phone conversation Tuesday afternoon. “That’s what Christian Aid is there trying to present, the Gospel. They work with school children, and clinics, things like that.”

Christian Aid representatives are requesting “urgent prayer” for the six women, six men and five children who were abducted Saturday in Ganthier, a community that lies east of the capital of Port-au-Prince, while on a trip to visit an orphanage. The group includes 16 U.S. citizens and one Canadian citizen, the organization said in a statement on its website.

“We are seeking God’s direction for a resolution, and authorities are seeking ways to help,” the organization said. “Join us in praying for those who are being held hostage, the kidnappers, and the families, friends, and churches of those affected.”

Christian Aid Ministries was founded in 1981 as a “channel for Amish, Mennonite, and other conservative Anabaptist groups and individuals to minister to physical and spiritual needs around the world,” according to its website.

Martin, who has been to Haiti 16 times himself, noted that he works closely with a group of three Haitian families and several single girls who are located 60 miles west of the capital city Port-au-Prince. To his knowledge, this is the first abduction of Christian Aid-affiliated missionaries on record.

“So, this hits real close to home, working for Christian Aid,” Martin said. “It’s really shocking, you know, because we’re thinking, ‘What if that had been us?’ It could still be us, you know, eventually. So, I don’t know what the outcome will bring with this.

“Right now we’re just trusting and praying that they can get a timely release, and no loss of life, and things like that,” he added. “We’re trusting that God can work a miracle. He went and let it happen, but he let it happen for a purpose, is our feelings. So, it just means we have to pray harder for the situation.”

In a call to Christian Aid’s Ohio headquarters Monday afternoon, a representative of the organization explained that they are not giving out any information on the identities of the kidnapped missionaries for safety reasons. Martin said Tuesday he does not believe any of the missionaries are from Indiana.