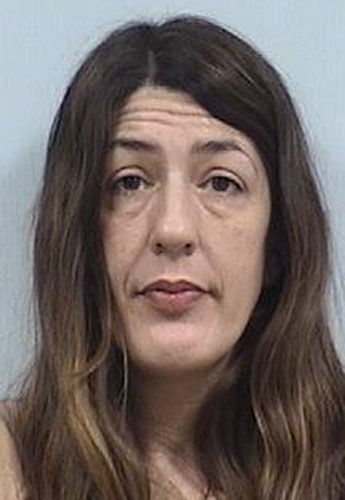 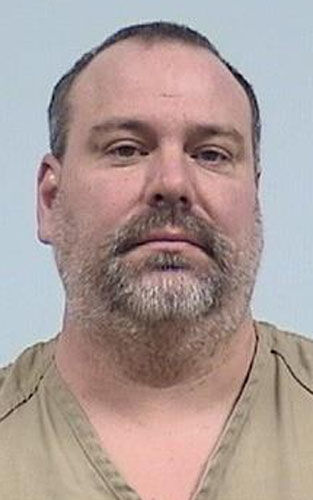 Two people discovered at the demolition site of the old jail in downtown Goshen found themselves locked up in the current jail this weekend.

Police had responded to a report by staff at E.T. MacKenzie Company that the two were trespassing at the former jail property, 114 N. Second St., around 7 a.m. Sunday.

The Grand Ledge, Michigan-based company has been contracted by the county to demolish the facility.

A Bristol man is accused of inappropriately touching a teenager and recording the act about two years ago.

Justin Wottring, 25, was charged with three Level 4 felony counts of sexual misconduct with a minor and a Level 5 felony count of child exploitation in a case filed Friday.

The local investigation began in January 2018 when U.S. Army personnel contacted Elkhart County police about their investigation into Wottring. He allegedly bragged to other soldiers that he had been involved in a sexual situation with his girlfriend and the victim in Elkhart County while he was on leave from Fort Lee, Virginia, in December 2017, according to details in the probable cause affidavit in the case.

Wottring, who was 23 at the time, also allegedly had further sexual contact with the victim in early January 2018, details in the document show.

When police interviewed Wottring, he said he and his girlfriend had talked about having a romantic encounter with a third person. He initially said he was told the victim was older, closer to adult age, but went forward with the situation despite his reservations after learning the victim’s true age, the affidavit shows. Wottring admitted to recording a video of the victim with his phone. He also told police about the later sexual contact with the victim and that it was a mistake, the affidavit shows.

About a year later, in February 2019, police retrieved Wottring’s phone from the Army, following a special agent’s review, and found the video Wottring said he made, the affidavit shows.

The charges were filed in Elkhart County Superior Court 3. A warrant for Wottring’s arrest was issued Monday, court information shows.

• James January, 25, 3421 Whitfield Court, Elkhart, was arrested by Goshen police and jailed on charges of domestic battery and resisting arrest after police were called to break up a domestic fight at Market Centre, 4024 Elkhart Road, around 7:45 p.m. Sunday, according to a police report. Jail information lists a Jeremy January with a Goshen address being held on those charges.

• Michael Schwartz, 25, 5525 N. 675 West, Shipshewana, was arrested by Goshen police and jailed on a charge of possession of methamphetamine following a traffic stop in the 2000 block of Elkhart Road around 2 p.m. Sunday.

• Alec Hall, manager of Forest River RV plant 44, reported to Goshen police Sunday a burglary that occurred at the facility, 2020 Century Dr., over the weekend.

• Larry Cockburn, Middlebury, reported to Elkhart County police items were stolen from his shed and yard, 11747 C.R. 2, sometime between 3 p.m. Wednesday and 2 p.m. Sunday. Cockburn told police suspects in a white Ford Ranger cut the lock off the shed, according to a police report.

• Linda Williams, Goshen, reported to Elkhart County police a house was broken into through a rear garage door at 22558 Spicewood Dr. around 5 p.m. Friday.

• Elizabeth Shireman reported to Elkhart County police her 2007 Chrysler Pacifica was stolen from the area of 22781 C.R. 38 in Goshen sometime between 5 a.m. and 7 a.m. Wednesday.

A woman reported to Goshen police around 2:20 p.m. Sunday a man was behaving inappropriately in the 300 block of South Eighth Street.

Sarah Towes, Goshen, reported to Goshen police she found a 2-year-old girl on the front porch of her home, 311 S. 26th St., around 12:30 p.m. Sunday. Police responded and, during the investigation, found the girl’s mother and learned the girl walked out of the house after an older sibling left the front door open, according to a police report.

Adin Ramer, Wakarusa, reported to Elkhart County police Friday multiple checks were cashed in his name sometime between Jan. 27 and 30.