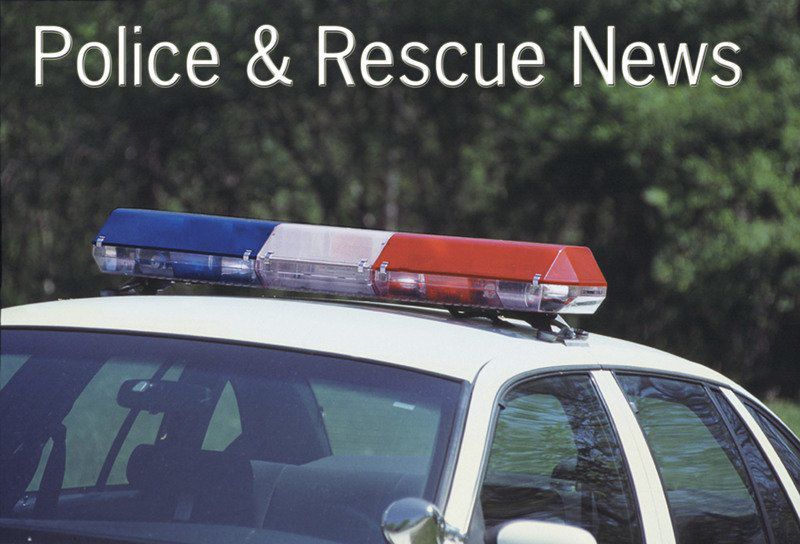 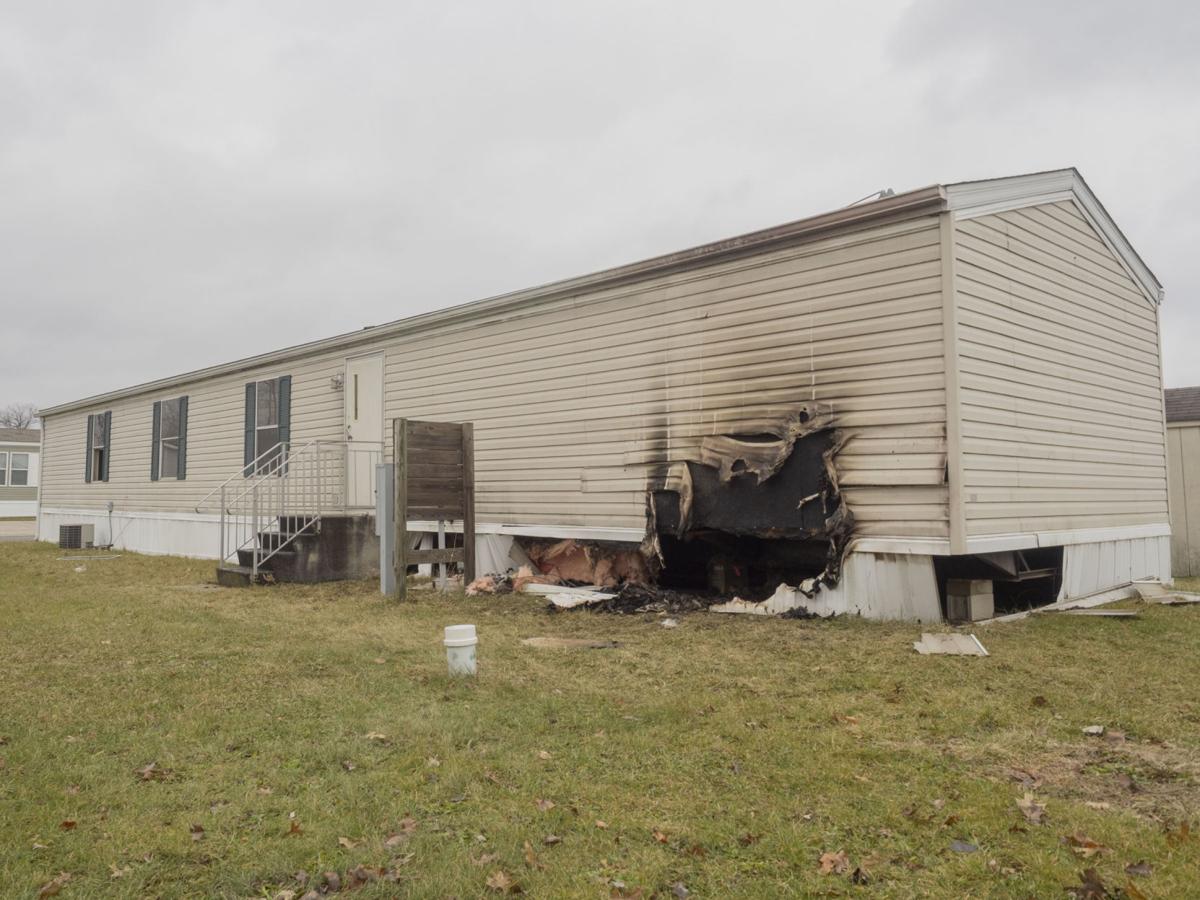 Damage was visible Monday to the rear of a mobile home at 438 Brookside Manor. Goshen firefighters responded to a fire at the vacant house Sunday morning.

Nearly 40 adults and juveniles were arrested after LaGrange County police broke up two parties in Shipshewana over the weekend.

Police first responded to a noise complaint at 3485 N. 795 West around 1 a.m. Saturday and learned several people were drinking alcohol underage. As a result, 15 young adults were arrested and jailed each on a charge of possession of alcohol by a minor. They were:

Police also arrested 16 juveniles and released them to their parents at the LaGrange County Jail, a news release shows.

Then around 10:45 p.m. Saturday, police responded to a noise complaint at 9130 W. 360 North and told adults there to turn the music down, a news release shows.

Police were called back to the house again a short time later and met with a man in the driveway. He then ran and, as officers investigated, they found what the release describes as an Amish party with more than 250 people in the house. The people inside all fled as well, except for seven adults who police arrested and jailed. They were:

A mobile home was damaged by a fire at Brookside Manor Sunday morning.

Goshen firefighters responded to the scene at 438 Brookside Manor around 7:10 a.m. The fire was then brought under control in close to 30 minutes.

Scott Thomas, chief inspector at the department, said the house was vacant and nobody was injured.

The cause of the fire is under investigation.

• Christian Taylor, 21, Warsaw, was arrested by Elkhart County police and jailed on a charge of operating a vehicle while intoxicated after police responded to a crash at C.R. 17 and C.R. 40 on Sunday.

• Cynthia Lemcke, 59, Mishawaka, was arrested by Elkhart County police and jailed on a charge of operating a vehicle while intoxicated after police said she crashed the vehicle she was driving into a ditch in the area of C.R. 17 and C.R. 42 near Goshen around 10:50 p.m. Friday.

• Leticia Perez, Goshen, reported to Goshen police her washer and dryer were stolen from 5 Post Road around 12:30 p.m. Sunday.

• Amy Lehman, Goshen, reported to Elkhart County police someone entered her van while it was parked at a home, 58327 Randy Dr., sometime between 7:15 p.m. Thursday and 7 a.m. Friday.

Brandon Calhoun, Goshen, reported to Elkhart County police about $50 was stolen from his bank account around 5:20 p.m. Thursday.

Samantha Mast, Goshen, reported to Goshen police there was an attempt to enter cars parked in her driveway, 704 S. 12th St., sometime between Saturday night and Sunday morning.