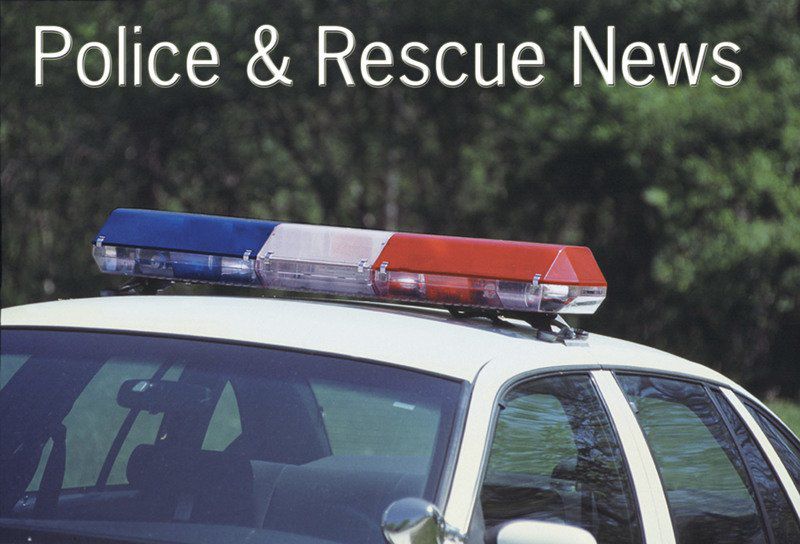 An investigation is underway into a person’s death amid a crash Tuesday in Bristol.

Few details have been provided so far. According to a report, Elkhart County police responded to a single-vehicle crash at Timberbrook Mobile Home Park, 54686 C.R. 19, around 7:45 p.m. In the vehicle, police found the driver dead, the report shows.

The driver’s identity was not released.

A spokesman for the sheriff’s office said the Elkhart County Homicide Unit is investigating the case.

• Jessica Streetman, 27, 206 York Drive, Middlebury, was arrested by Elkhart police and jailed on charges of carrying a handgun without a license and possession of marijuana following a traffic stop, in which Streetman was a passenger in the vehicle, at Lexington Avenue and Martin Street around 4:55 p.m. Tuesday.

• Henry Jackson, 60, Goshen, was arrested by Goshen police on a charge of unauthorized entry after police found him in someone else’s vehicle while it was parked in a lot, 205 E. Lincoln Ave., around 6 a.m. Wednesday. Jackson was released at the scene with a citation to appear in court.

Staff at Goshen Storage Center reported to Goshen police a burglary to one of their storage units, 2019 Eisenhower Drive North, around 11:40 a.m. Tuesday.

Jan Wagner reported to Elkhart County police Sunday that mail was tampered with at a house, 69950 C.R. 27, near New Paris on Oct. 9.

Dan Leichty, Goshen, reported to Goshen police a hit-and-run crash that occurred in the 1700 block of South Main Street around 5:10 p.m. Tuesday.