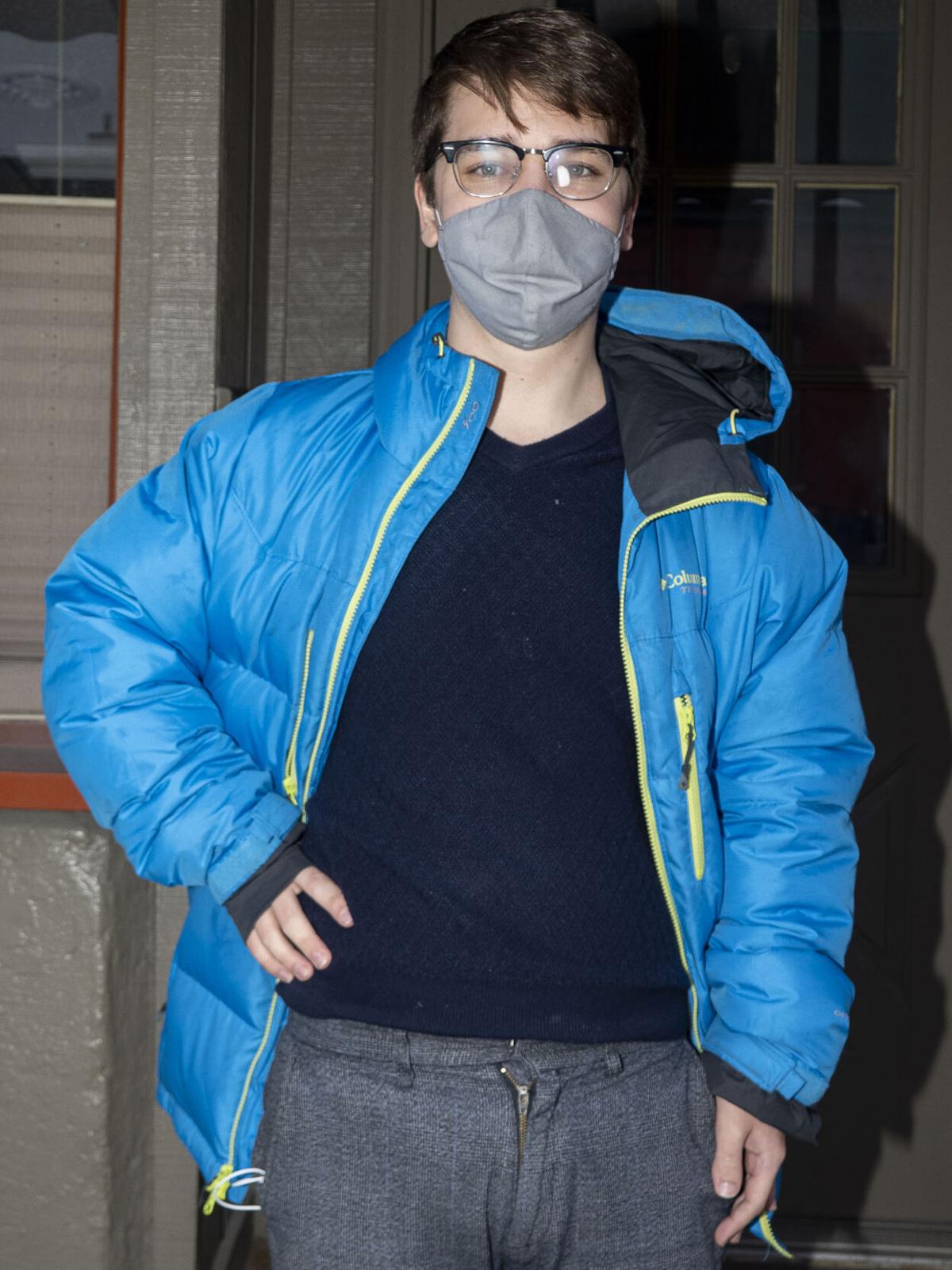 Luke Mullen, of Phoenix, speaks Wednesday during an interview on East Washington Street in Goshen. 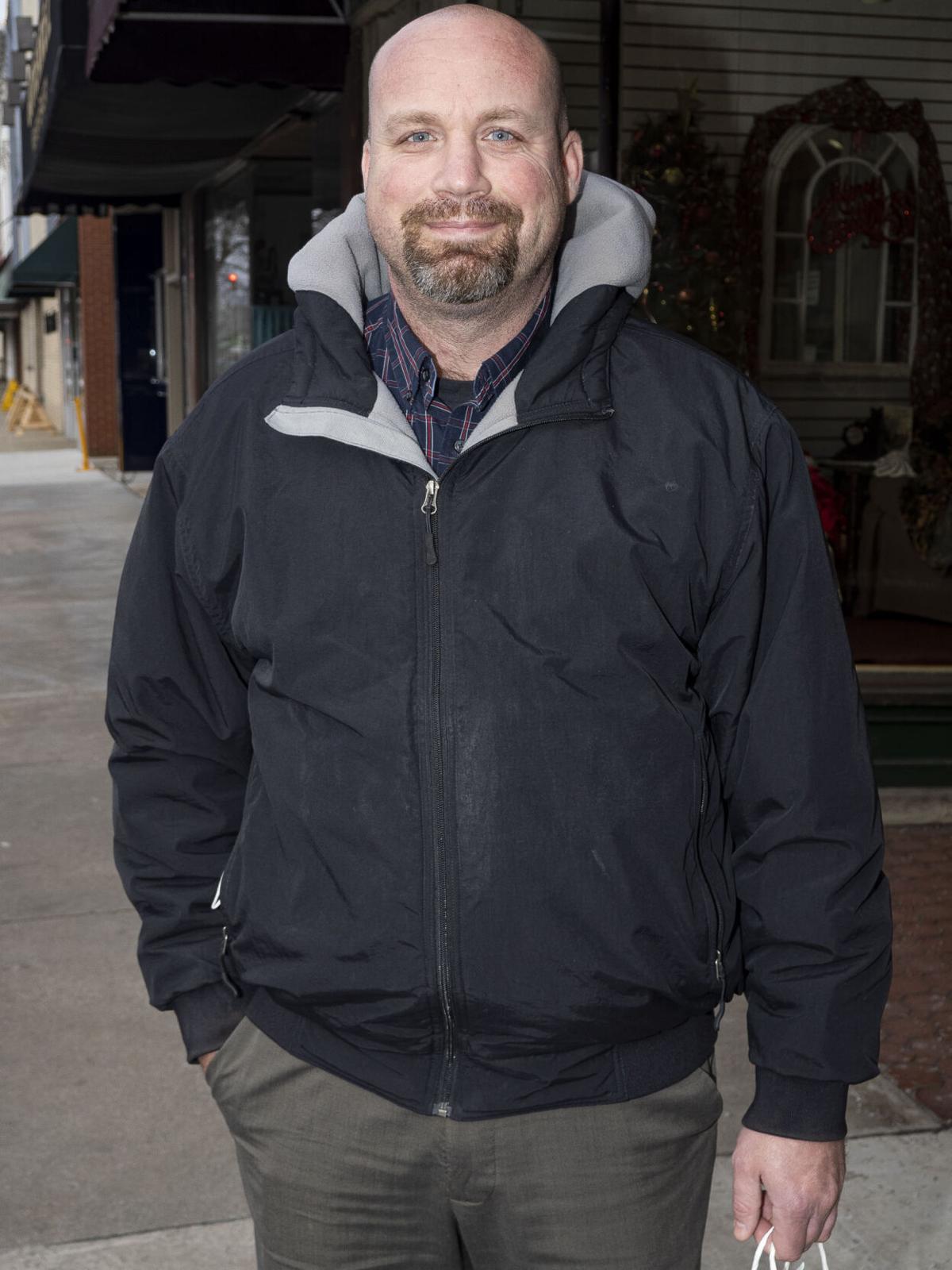 Aaron Miller, of Goshen, speaks Wednesday during an interview on South Main Street in Goshen. 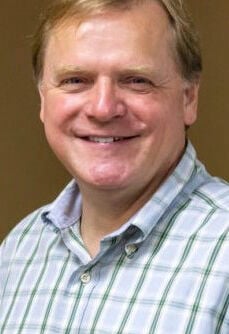 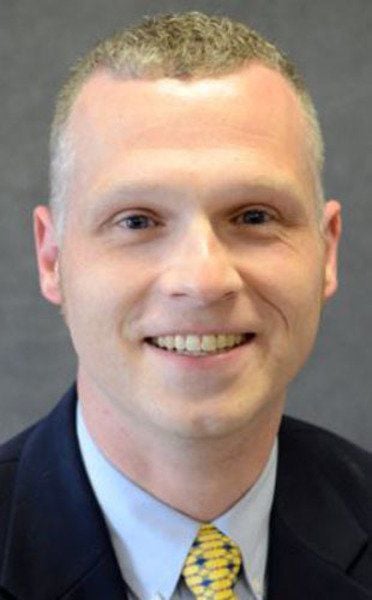 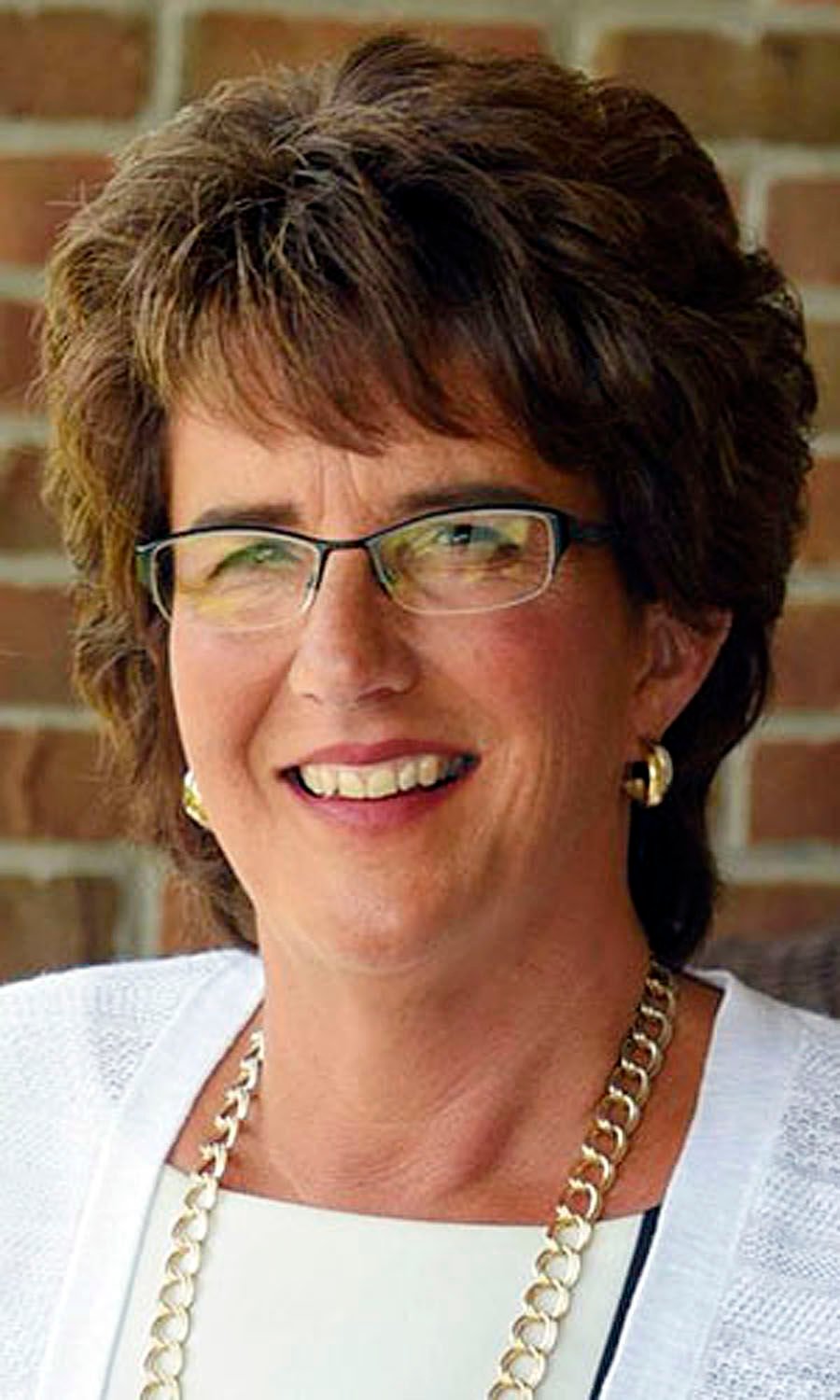 Luke Mullen, of Phoenix, speaks Wednesday during an interview on East Washington Street in Goshen.

Aaron Miller, of Goshen, speaks Wednesday during an interview on South Main Street in Goshen.

Elkhart County political party leaders stood on different sides of the aisle on the second impeachment of President Donald Trump on Wednesday.

Holtz said that while Wednesday’s vote by the U.S. House to impeach Trump was disappointing, it was by no means a surprise.

“There’s nothing that the clown show that is the Democrat Party can do to surprise me,” Holtz said of Wednesday’s vote. “Their hypocrisy, and their double standards, leave thinking people agape.

“You know, the hypocrites in the organized Democrat Party say that they want to bring the country together, and then they immediately chase after a guy who is going to be out of office in a week,” he added, referencing the upcoming inauguration of President-elect Joe Biden on Wednesday. “They’re just offering red meat to their lunatic base.”

But while disappointed by the House’s decision to impeach, Holtz said he takes solace in the belief that the impeachment call will be soundly rejected when it comes up for consideration by the U.S. Senate.

Crabtree, on the other hand, wanted to know what would it take, what line in the sand, for Trump supporters to say enough.

Ten Republicans did vote for impeachment, including the third leading Republican in the House, Liz Cheney, he pointed out.

“I’ve seen Congresswoman (Jackie) Walorski has denounced the protestors and rioting, which she should,” Crabtree said. “But she said nothing about the man who incited the violence, who poured the gasoline on the fire.”

He later added, “Unfortunately, our congressional representative just went silent and supports the president probably until the bitter end.”

He pointed out that the number two leading Republican in the United States, Vice President Mike Pence, said he was not going to invoke the 25th Amendment unless something else major happens.

“I mean, really?” Crabtree said. “It’s just scary. I mean, unfortunately this man needs to be removed from office, and we have another seven days to see what happens. Hopefully, it will be a smooth transition. Honestly, I’m a little worried about what the inauguration will do, what the inauguration will be. I know the Secret Service has incredibly increased security and barriers. The Biden-Harris administration has encouraged people to not attend, stay home. I myself am going to watch it on TV like I’ve done for numerous years except Obama’s first inaugural when I was there. It’s a wonderful event.”

As for the 197 Republicans who voted against the impeachment, Crabtree feels they are putting party over country.

Crabtree isn’t sure how the impeachment trial will go in the Senate.

“I’ve heard back and forth,” he said. “I’ve heard Mitch (McConnell) will wait until Biden’s 100th day, and then I heard they’re going through with it. I don’t know what they’re going to do. I do know if they do go forward, that freezes all of the legislative acts for Biden: no confirmation hearings, no legislative agenda items. It’s just the impeachment hearing.”

Even if Trump won’t be in office after Wednesday, “I think (the impeachment trial) needs to be heard because this man does not need to run for public office again. All of his benefits need to be removed.”

Crabtree said, “This is a very dark day in the American government.”

But with Biden’s inauguration, he believes America will move forward.

“We need to build back better,” he said. “We need to put this country back together. We need to get the vaccine expedited and delivered. We need to get jobs; bring back the economy. And more importantly, we need to bring back civility. I was telling a friend of mine, like, where’s the Dick Lugar Republican? You know, we don’t have those anymore. It’s just sad.”

Party politics is about promoting issues and agenda items. “We can’t make it personal, because that’s when everybody loses.”

He also fully supports everyone’s right to protest — it’s even encouraged, he said.

“But violence, rioting — that has no place in our society. I can’t imagine what those young staff members felt like or were thinking when their door was being pounded on and just hearing yelling, like oh my God, I just can’t fathom that. It’s sad that’s in the nation’s capital. We are going to have to do better. And unfortunately, I’m sure the 10 Republicans that voted with the Democrats or voted for impeachment are probably going to be blacklisted … They should just vote their conscience. They should vote what they feel is right. Everybody has an opinion. You can think something and then you can say something, but just make sure whatever you think isn’t always what you say, unlike the president. There is no filter. Again, we have to build back better and bring back civility.”

Walorski released the following statement after voting against the impeachment of Trump: “In the wake of a divisive election and last week’s horrific attack on the U.S. Capitol, Congress should be entirely focused on uniting the American people and strengthening our country. Impeaching the president with less than a week left in his term will not advance either of these goals.

“President Trump has pledged an orderly transition to President-elect Biden’s administration, and I call on all Americans to support this effort by remaining peaceful and rejecting all violence. Anyone who commits violent or destructive acts will be held accountable to the fullest extent of the law.”

“I think it’s unfounded, and given the timeline until the inauguration, it’s a little bit of wasted resources of going down that route,” he said. “I don’t think it’s really necessary.”

He does not think the Senate will continue on with an impeachment trial.

“The Republicans still control the Senate until inauguration, plus Vice President Pence would have to be on board with it as well, as far as the 25th Amendment goes anyway.”

Luke Mullen, of Phoenix, Arizona, was in Goshen on Wednesday and said, “I think what happened at the Capitol was insurrection and something that is not warranted in a democracy and in an institution that is supposed to protect our liberties. However, I do think it’s a little bit political to impeach a person about a week before he’s supposed to exit office. A lot of what Trump has done in the last couple weeks has been very antagonistic … He should have definitely been more willing to … (give a) better transition period for Biden’s administration. I’m a little bit more fearful of what actually happened in terms of the riots. There’s a lot of big pushes on social media platforms to ban President Donald Trump. Whether or not you agree with it, it is in the right of the organization to be able to ban whoever they want.”

Mullen does believe the Senate will follow through with a trial.

“Whether or not Donald Trump will actually get impeached is not really what the Democrats are looking for. It’s more so just to be the last scourge on his presidency. Whether you support Donald Trump or not, he has done a lot of things that are unprecedented in a presidency. For example, being impeached twice will go down in history. Whether you’re a supporter or not, it’s more so what’s going to be seen in future generations when people look back on the historical significance.”