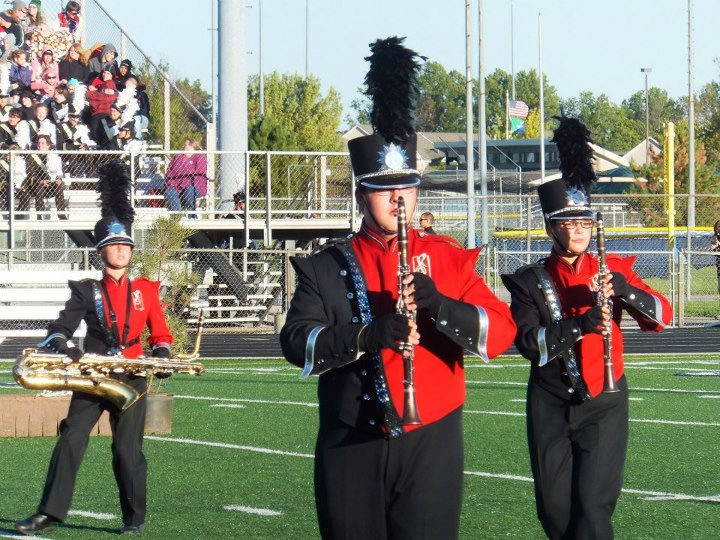 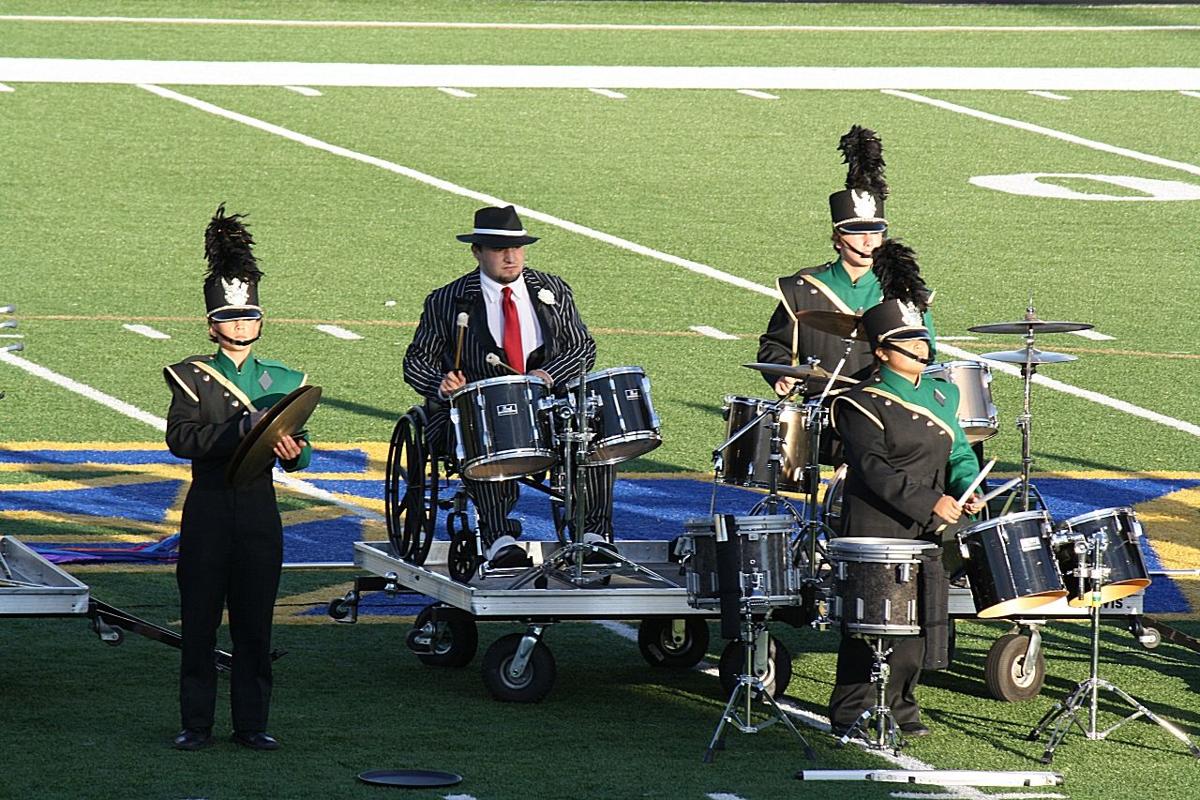 NorthWood’s Red Regiment headed to the Hamilton Southeastern Invitational and the Marching Warrior Pride of Wawasee competed in the East Noble Invitational last Saturday in the third week of marching band competitions.

Band Director Eric Criss was pleased with the band’s performance of “Sunday in the Park.”

“The past week was difficult with the school schedule and the weather,” Criss said. “Nevertheless, the students pushed through and completed their tasks well. We are excited to prepare for District this week.”