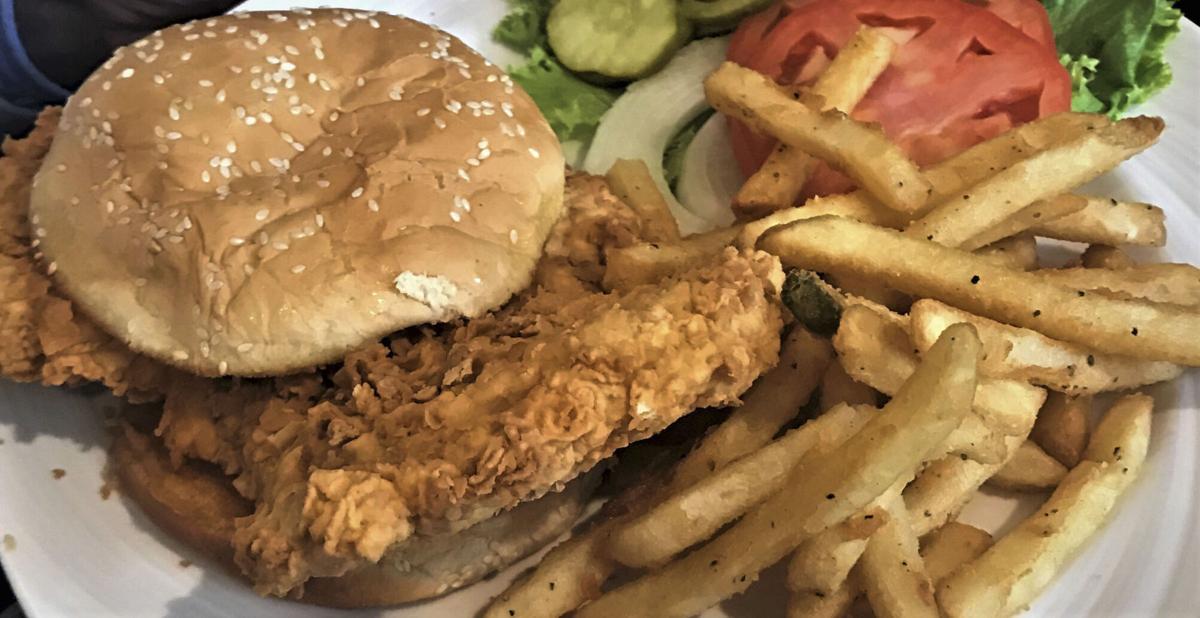 The Indiana tenderloin is a best seller at Grindstone Public House. Photos by Loren Shaum | The Goshen News 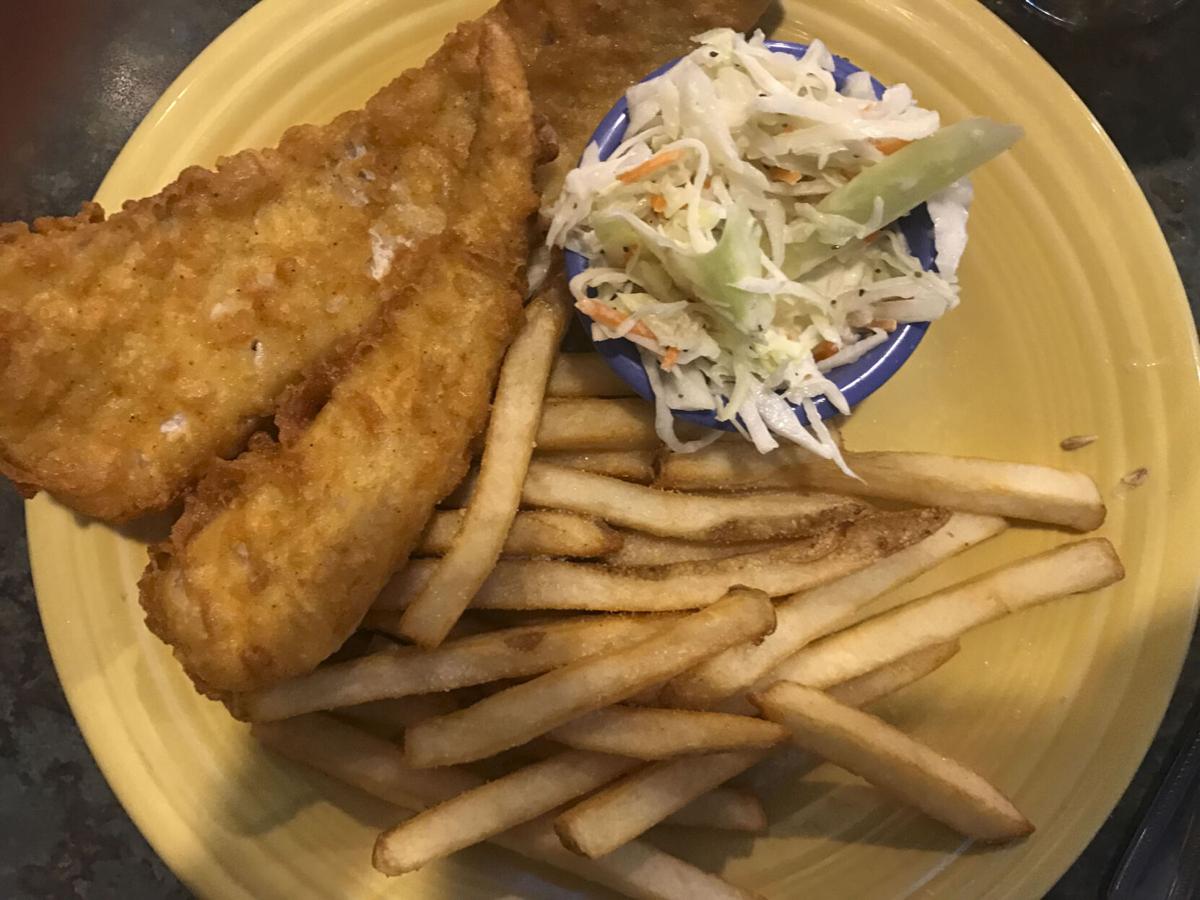 Fish and chips is one of the chef’s favorites at Grindstone Public House.

The Indiana tenderloin is a best seller at Grindstone Public House. Photos by Loren Shaum | The Goshen News

Fish and chips is one of the chef’s favorites at Grindstone Public House.

The earliest settlers in the Noblesville area along the White River in what is now Hamilton County were William and Mekinges (a Delaware Indian) Conner. According to cityofnoblesville.org, they built a log cabin in 1802 and established a trading post.

At that time there were 13 Native American tribes in Indiana, but in 1818, the U.S. government purchased the land that would become Hamilton County from the Native Americans, and their lives changed forever.

In 1823, Conner and Josiah Polk plotted the town and named it after Lavina Noble, Polk’s fiancé.

Soon, thereafter, the great, forced Native American exodus took place. Conner’s wife and children were part of that, but Conner chose to stay. He eventually remarried, and later, built a grandiose house on a hill overlooking the White River flood plain.

The town was incorporated in 1853, and soon a railroad came through. The town grew dramatically after gas was discovered in late 1888.

Later it became a center for flour mills, and the high school nickname became the “Millers.”

Today, Noblesville is the Hamilton County seat with a population of more than 60,000. The many Victorian-style homes built during the 1800s gas boom adorn several downtown streets. It has a quaint downtown area with many boutique shops and restaurants.

Nearby is Conner’s restored house at the Conner Prairie Living Museum.

Besides a plethora of chains, there are eight independent pizza joints in and around Noblesville. Number one on Tripadvisor.com, is Pies and Pints, and it has become a legendary watering hole. According to our friends who live in nearby Cicero, “Their pies reign supreme.”

Another joint worthy of a visit is Greek’s Pizzeria. They offer an assortment of Mediterranean-style pies and authentic Greek food.

There are many high-end restaurants to visit, but too many of them still have limited hours. One of the best, 9th Street Bistro, is only open on weekends.

So, on this day, our friends took us to one their favorite haunts — Grindstone Public House. Located on a downtown corner in the shadow of the courthouse, this circa 1890s building was initially the Clark Supply House. In 1904, the third floor became the home of the Cherokee Lodge of the Independent Order of Red Men. I’ve never heard of this organization, but research suggests it’s a Native American version of the early “Sons of Liberty” founded by John Adams. This group was the primary participate in the Boston tea party.

There are a couple of funky items, including Buffalo eggs and fried green tomatoes. The former is very unusual because there are no eggs. It’s shredded Buffalo chicken with cream cheese and Jack cheese that are formed into an egg-shape and served with a blue cheese dipping sauce. One of our friends went with those, and they were devoured.

I decided on the bison burger, which is no longer available in these parts, unless you make your own. Cooked medium-rare and topped with Swiss cheese, it was spot on and a major elbow-dripper.

Gayle, my wife, went with the filet slider and a cup of beer cheese soup, which was perfect for her.

Others chose the Tavern Burger — a monster with two patties, and a selection from the “Chef’s Favorites” section. This section of 11 down-home dishes includes classics such as pot roast, meat loaf, fish and chips, chicken and noodles, and others. She chose the fish and chips.

All were quite satisfied with their choices. We would go back again.

Noblesville is definitely a destination for shopping, eating and even boating on the surrounding reservoirs. When there, check-out the Conner Prairie Historical Museum.