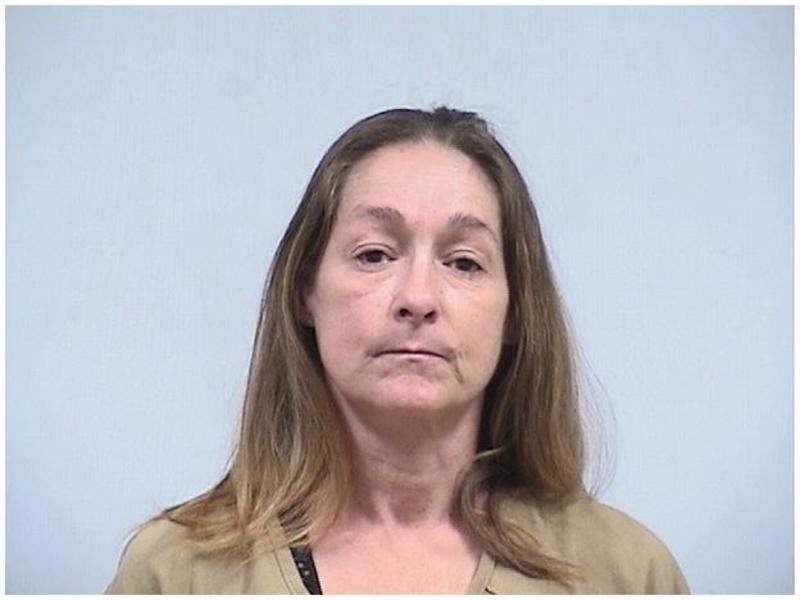 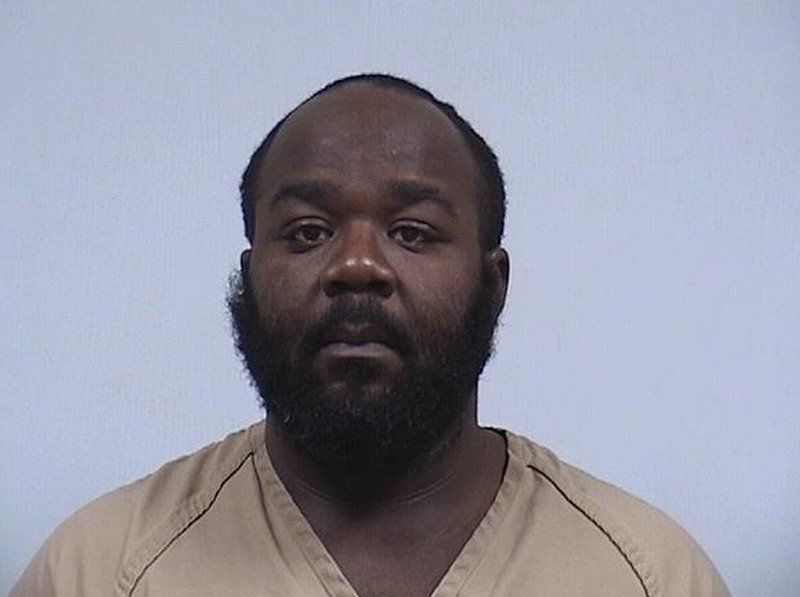 GOSHEN — An Elkhart woman’s murder trial will go forward after she was deemed mentally competent to stand trial.

Goodwin’s attorney, Jeffrey Majerek, sought examinations last November, arguing there are questions that Goodwin had psychological symptoms causing significant memory loss. That included memories around the date of the murder of which she’s charged.

Goodwin is accused of shooting and killing Johnny Mullins, 50, in April 2018. His body was found in a wooded area off Visscher Drive near the Walnut Trails apartment complex in Elkhart.

Judge Michael Christofeno then rescheduled the trial from Oct. 7 to now begin Feb. 3, 2020.

Among the other hearings in Circuit Court Thursday, the attorneys for a man charged in a murder from 10 years ago intend to appeal a court order that shot down their move to suppress DNA and other evidence.

Attorneys Matthew Johnson and Michael Roose argued for their request to move forward with the appeal ahead of Michael Smith’s trial next month.

In a ruling Sept. 3, Judge Christofeno denied the attorneys’ push to toss the evidence, finding the warrants used to charge Smith and collect his DNA were valid. Johnson and Roose disagree, and they want the Indiana Appeals Court to review the decision.

Smith, 32, is accused of shooting and killing Drake Muncie outside Muncie’s home in Elkhart in August 2009. The investigation went cold after detectives initially couldn’t link a pair of eyeglasses found at the scene to Smith — they spoke to Smith as he awaited replacement glasses at a Sears Optical location in Dunlap a few days after Muncie’s death, but Smith provided an alibi and didn’t consent to an interview.

GOSHEN — Attorneys for a man charged in a 10-year-old murder case want key evidence, including DNA tossed. They argue the evidence was obtaine…

Smith was charged in April 2018 and subsequently arrested in Tennessee based on a search warrant approved in 2017 for Smith’s DNA. An analysis matched Smith’s DNA to a DNA profile found on glasses that were collected from the murder scene. A second search warrant for Smith’s glasses was issued in March.

Both warrants included details about a source who implicated Smith in 2014. The information made its way to detectives, but no action was taken until 2017, court documents show.

Smith’s counsel argued in suppression proceedings the information was “substantial hearsay” that was unreliable and uncorroborated, which invalidated the warrants and violated Smith’s constitutional rights. They also argued information in affidavits for the warrants failed to include details about the source being charged in a criminal case in 2014, that he later refused to discuss the murder investigation further in 2017, and that a witness description of the suspect’s skin tone at the murder scene in 2009 doesn’t fully match Smith’s skin tone.

Christofeno decided information in the warrants weren’t misleading. They adequately implied the source was involved in a separate criminal case, and stated police did attempt to speak to him but were unable to. He concluded the skin tone issue was immaterial.

“The information in the affidavits for search warrants was reliable, and the search warrants issued were based on probable cause,” Christofeno wrote in his order Sept. 3.

He ruled investigators followed a logical chain when they initially pursued the glasses evidence, the overall investigation substantiated the source’s hearsay information, and the source was reliable enough, the order shows.

Smith’s attorneys believe Christofeno erred in upholding the evidence. In a motion filed Wednesday, they seek certification of the order so they can appeal the order. They argue Smith is at risk of “substantial injury” if he’s convicted at trial, but would then have to be re-tried if Christfeno’s order is overturned later.

“The defendant would be forced to suffer the stress and anxiety associated with being tried for murder more than once,” Roose wrote in his motion.

Roose argued the issue is a substantial question of law based on how evidence was gathered in the case. He also warned if the proposed appeal isn’t resolved on the state level, the defense team would likely make numerous objections to evidence during the trial, which could stretch out the trial.

“We’re going to have to object on a fairly consistent basis because we don’t want to lose this issue on appeal,” Roose said, expressing he believes they have a good case.

Deputy Prosecuting Attorney Don Pitzer said he didn’t believe an extra day of trial due to objections would be a problem. He indicated he would prefer to address the evidence issue at trial rather than potentially delay the case while the appeals court addresses it.

“It seems the most efficient way to resolve this is to try the case,” Pitzer said.

Christofeno said he would take the motion under advisement and issue a decision soon.

• Amanda Mullen, 35, Elkhart, was sentenced to 11 years in prison, followed by three years at Elkhart County Community Corrections and four years of probation.

• Dujuan Ware, 40, Elkhart, was sentenced for four years in prison and six years of probation. He had pleaded guilty Aug. 15 to a Level 4 felony count of possession of methamphetamine stemming from his arrest in November 2018.

Ware was also ordered to be placed into a therapeutic addictions treatment program in prison.

• And Rachele Allen, 44, Elkhart, was sentenced to five years in prison and three years of probation. She had pleaded guilty Aug. 15 to a Level 4 felony count of possession of methamphetamine following her arrest in January.

Allen was also ordered to be placed into a therapeutic addictions treatment program in prison. If she completes the program and stays out of trouble, Judge Christofeno said he would consider modifying the sentence.

GOSHEN — Trial dates for two Elkhart women charged with murder have been pushed back into June while work on their cases remains underway.