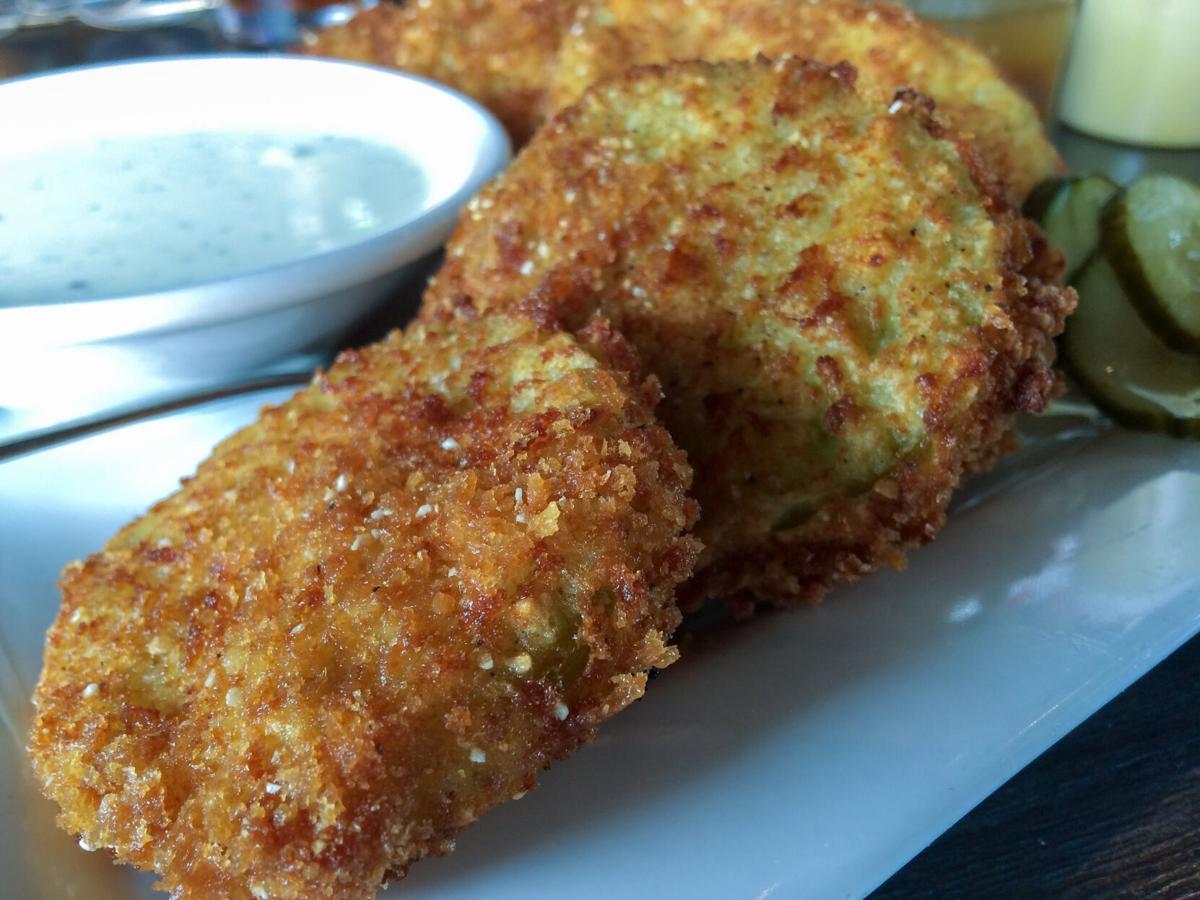 The fried green tomatoes were a specialty of Bacon Hill Kitchen & Pub. 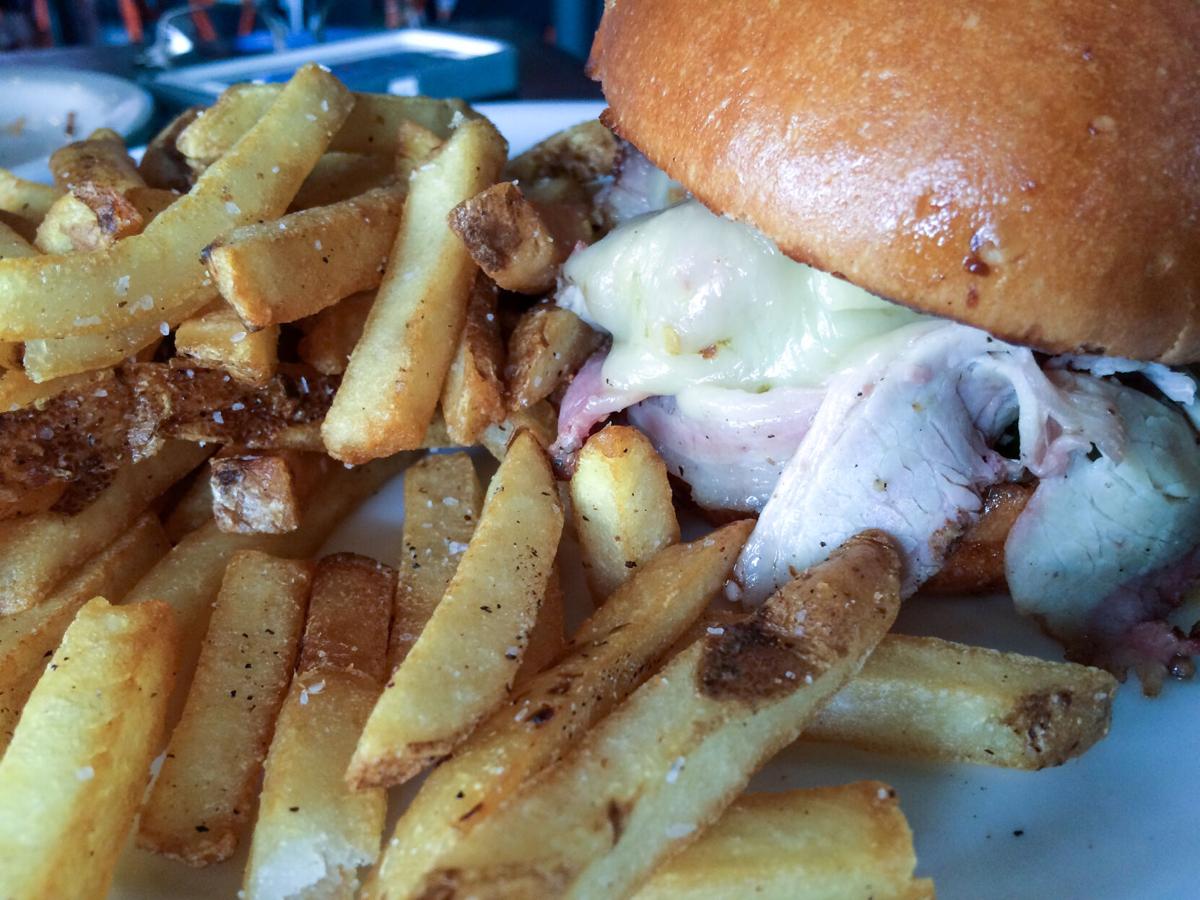 Fries and smoked meats were on the menu at Bacon Hill Kitchen & Pub. 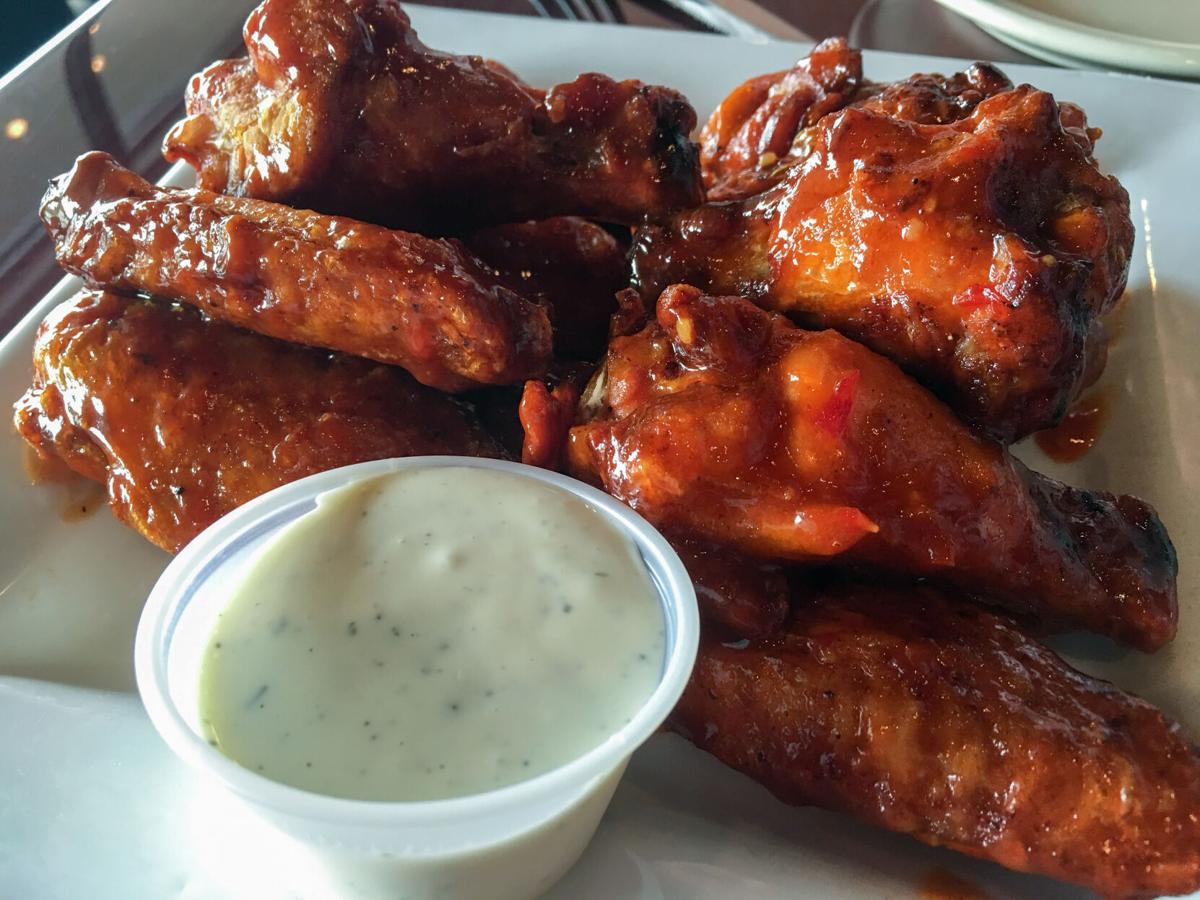 Wings came in a range of flavors at Bacon Hill. 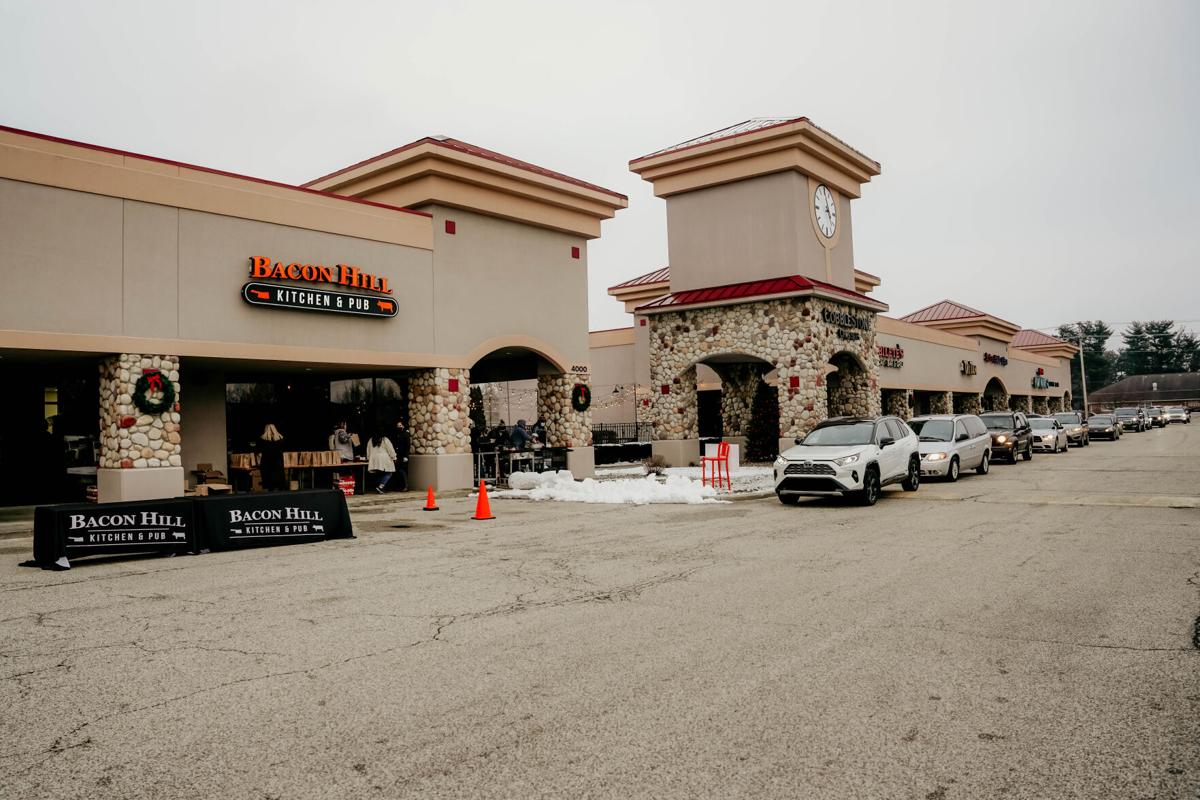 The line was long on Bacon Hill’s last night of food service. 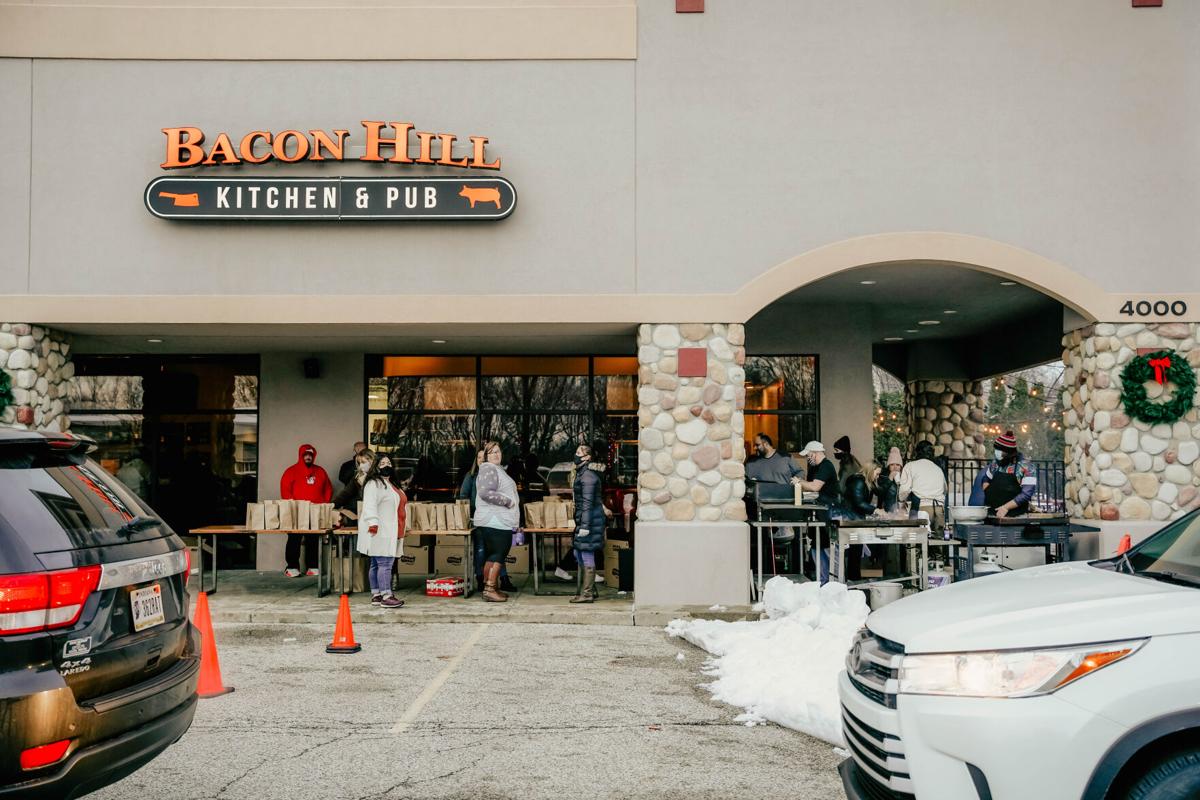 Bacon Hill served smash burgers from outside its restaurant on Jan. 4. 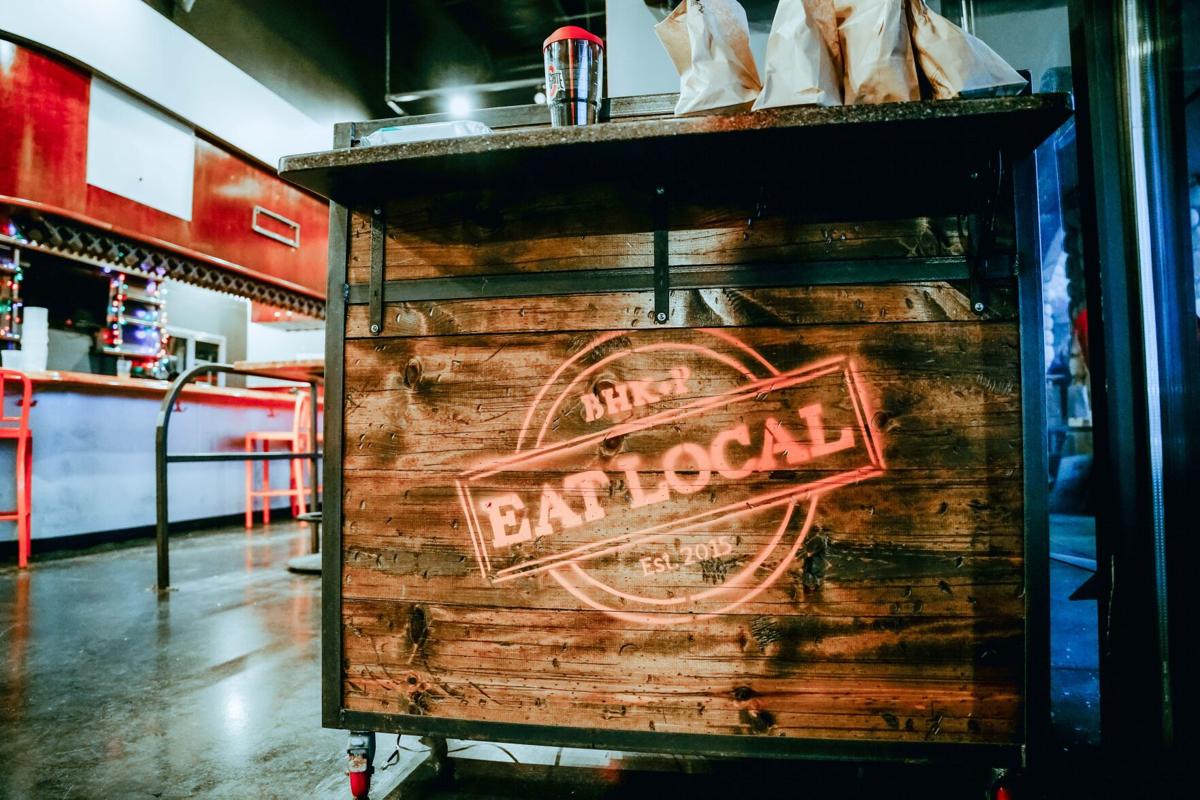 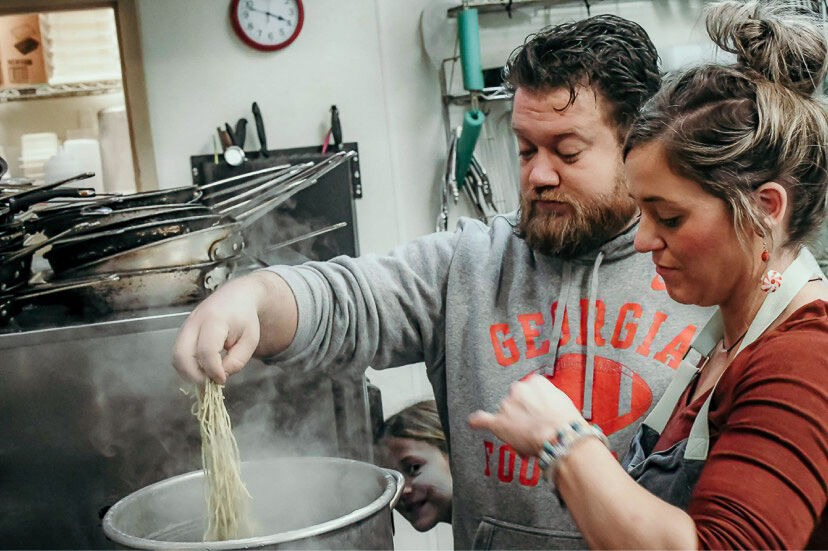 Zach Lucchese and Amber Hart prepare a dish in the Bacon Hill kitchen.

The fried green tomatoes were a specialty of Bacon Hill Kitchen & Pub.

Fries and smoked meats were on the menu at Bacon Hill Kitchen & Pub.

Wings came in a range of flavors at Bacon Hill.

The line was long on Bacon Hill’s last night of food service.

Bacon Hill served smash burgers from outside its restaurant on Jan. 4.

Zach Lucchese and Amber Hart prepare a dish in the Bacon Hill kitchen.

Bacon Hill Kitchen & Pub, one of Elkhart’s beloved restaurants, is closed and unlikely to reopen.

I won’t say closed “for good.” I know that’s what a lot of us say, but I don’t believe that the closing of a restaurant for the last time is “for good.”

It’s not good when a place with great food and a devoted customer base closes.

It’s not good when restaurant owners who give back to the community shut down their operation.

Zach Lucchese and Amber Hart opened the Southern gastropub with Zach’s brother, David, in June 2015 at 4000 E. Bristol St. where The Firehouse had operated for 28 years previously. David left the business several years ago and the couple then operated it with Lucchese focusing on the kitchen and Hart on the hospitality.

This spot on the northeast side of Elkhart is close to a lot of residential neighborhoods and near major thoroughfares that make it easy to access. Bacon Hill Kitchen & Pub had a strong following. In a 12-minute YouTube video by Hart and Lucchese, they thanked their customers and made it clear that their closing wasn’t because of a lack of support from them. When they announced on social media that they would offer carryout smash burgers Jan. 4, cars lined up for hours and they sold 600 burgers.

BHKP closed because of the pandemic and the owners are critical of the lack of support from government officials at all levels to sustain their small business. Their anger is directed at the elected officials who didn’t respond at all or with only a form letter when Lucchese sent letters or emails or when he called urging them to include support for restaurants in stimulus packages or extend relief for payroll taxes.

Forcing a restaurant to seat fewer people, but not offering other forms of assistance led to their closing, they said. “Our biggest issue is really the lack of help. If you’re going to take our ability to run a business, then there has to be some sort of help to get through this,” Lucchese said to me.

Lucchese got sick from COVID-19 and has recovered. They want people to stay safe and for the community to get past having to cope with the virus. They just wish they’d be there as a place where people could celebrate or mark the losses, Hart said. Now that won’t happen at BHKP.

Early 2020 looked promising. “Our first quarter of 2020 was really, really good,” said Lucchese. When Indiana was shut down, BHKP started feeding kids for free and offering carryout at night for customers. In March and April, BHKP served an estimated 30,000 meals for students who suddenly were at home without access to school breakfasts and lunches. The couple has four children and the restaurant was a way to help families like theirs from 11 school districts in Indiana and Michigan during those 3½ weeks.

Like other restaurants, they adapted and shifted their operations over the last nine months, but continued with 18 employees making and serving food. They went from being profitable to depleting their savings. They considered but had opted not to get Payroll Protection Program money when it was available for the federal government. They and other restaurant owners nationally were asking Congress to include money in subsequent bills, but it hasn’t yet happened.

In December, offering the famous Lucchese’s chicken linguine salad and a huge catering order helped BHKP through the month, giving Christmas to their family and their employees’, said Hart. But on the Monday after Christmas, their last day of business, the cooler was empty and they faced the decision of whether to continue. Rather than go week-to-week financially, they opted out and went public about why they were closing permanently. Other local restaurant owners reached to thank them for using their platform to say how this could have been avoided with some assistance.

They’ve lost family members and now a restaurant over the last year, so they’ll take some time to deal with the emotional toll, but they intend to keep giving to address needs they see in the community. They’ll step away from the restaurant industry for at least a while. I hope it’s not forever.

Elkhart just lost a really good restaurant. They wonder, and I do too, how many more there will be before this is all over.