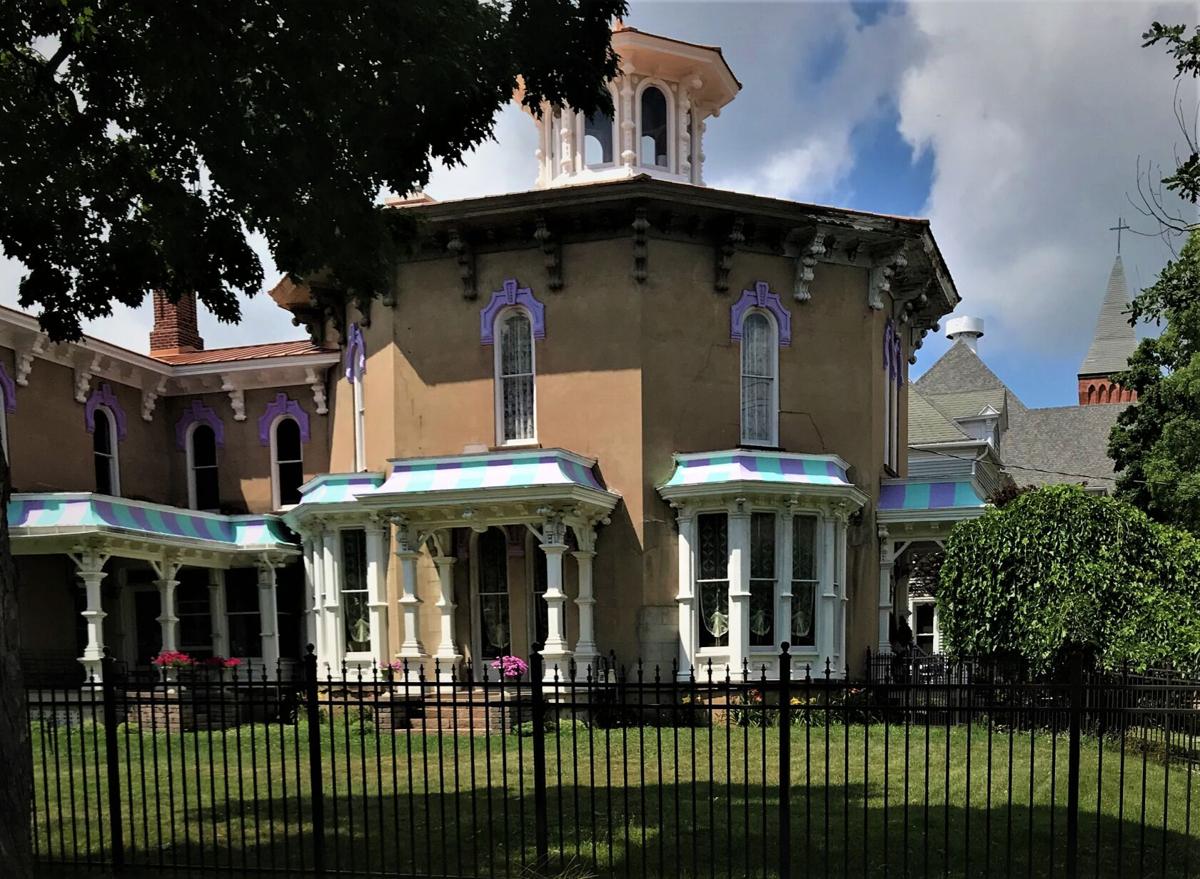 This photo shows a classic Victorian home in Marshall.

Dark Brewing Company also has a store and beer garden. 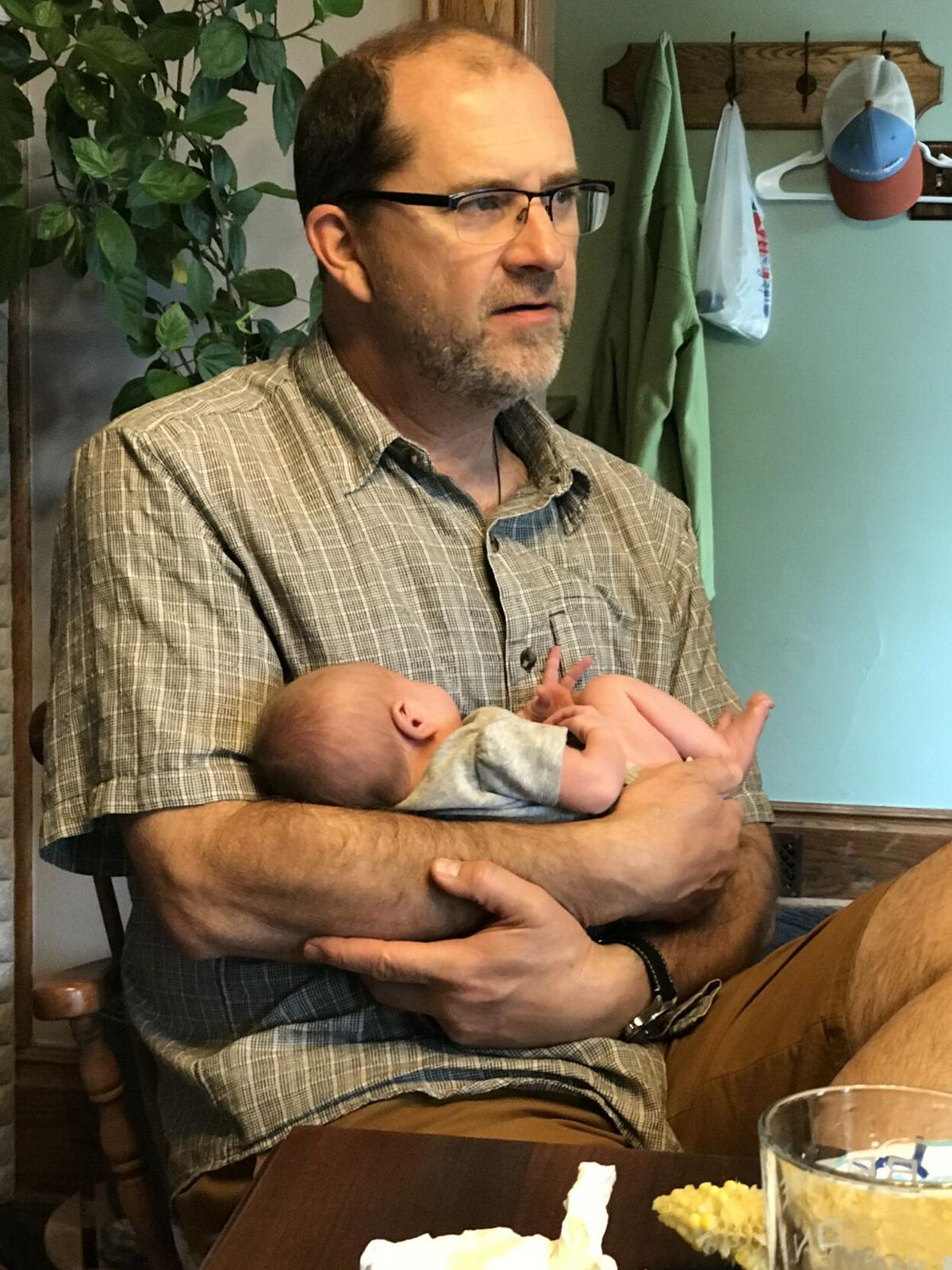 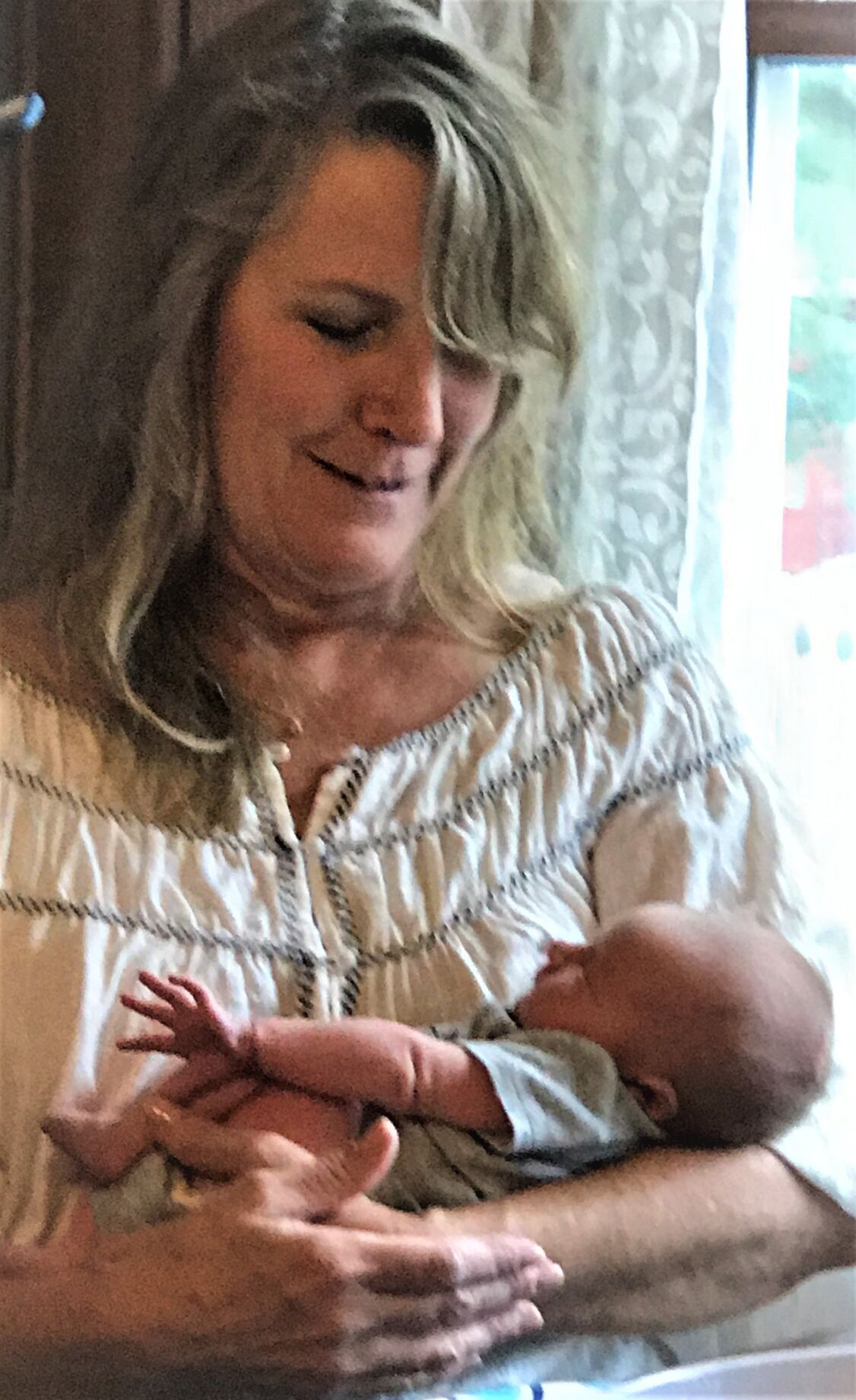 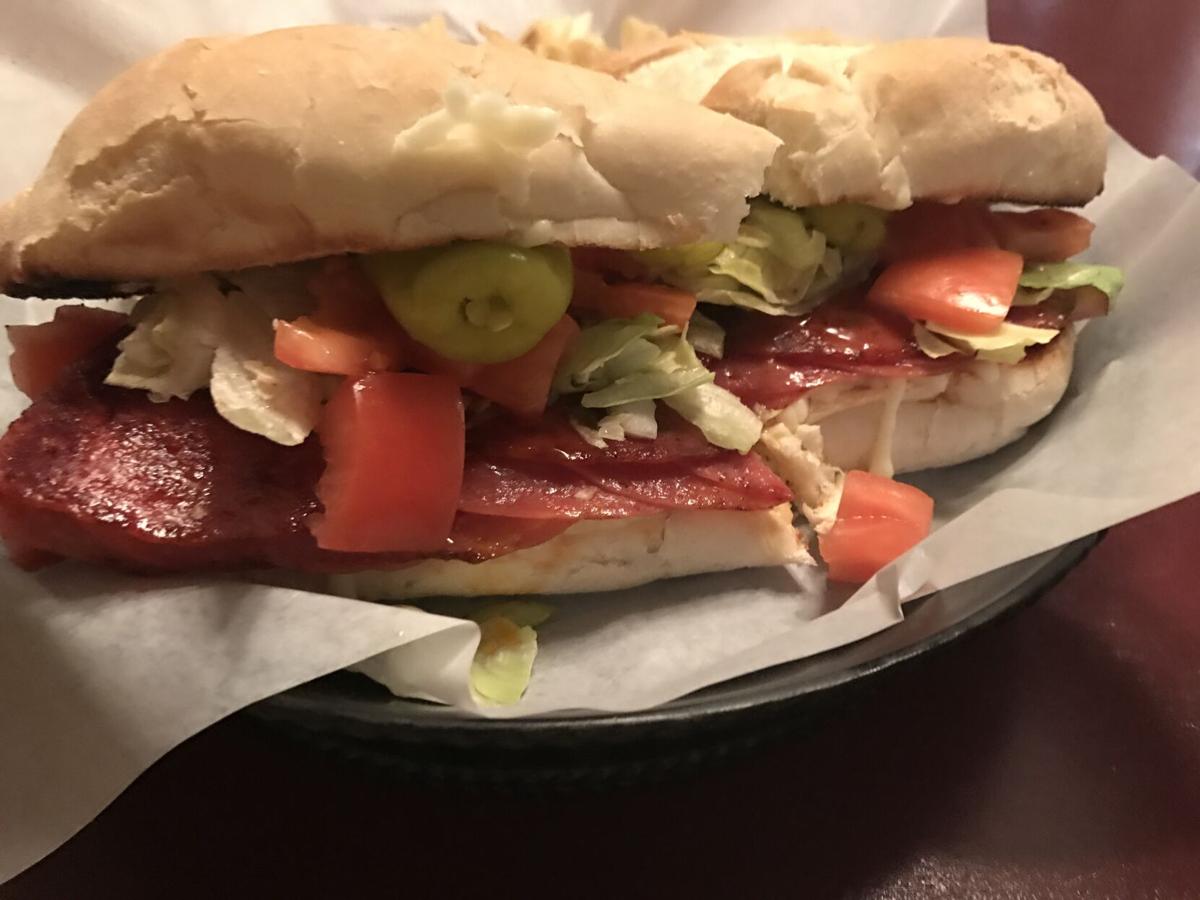 The Italian grinder at Marshall's Broadway Grill is a great lunch. 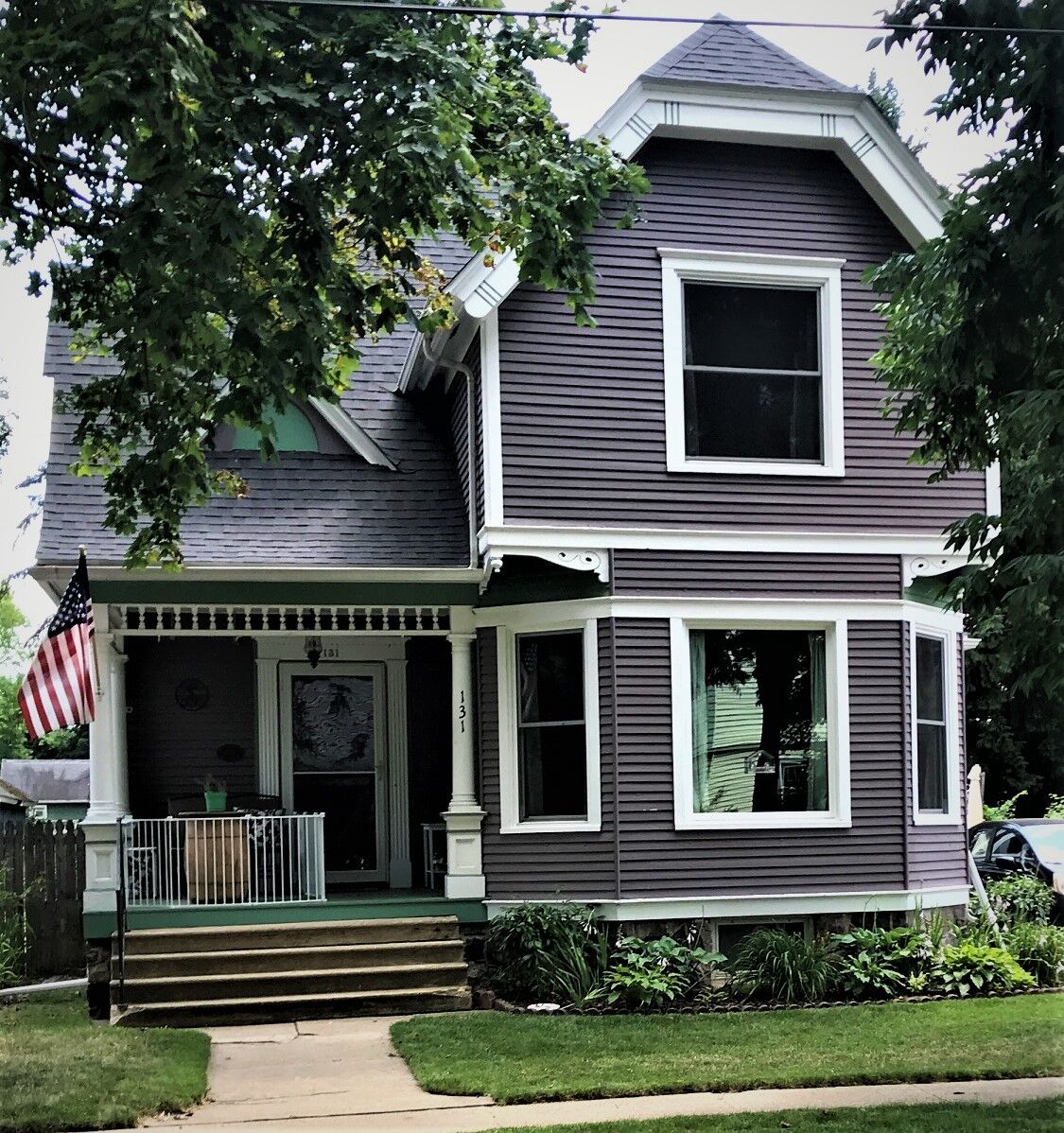 This photo shows the Shaum's 1911 Victorian home in Marshall.

This photo shows a classic Victorian home in Marshall.

Dark Brewing Company also has a store and beer garden.

The Italian grinder at Marshall's Broadway Grill is a great lunch.

This photo shows the Shaum's 1911 Victorian home in Marshall.

Marshall, Michigan, is a special place for multiple reasons, and we hope to go there often. Founded in 1830 by Sidney Ketchum, Marshall was named after Chief Justice John Marshall. Ketchum’s intention was that Marshall would become the Michigan state capitol, and the town even built a governor’s mansion and named the area Capitol Hill pending that outcome. It was not to be as politicians voted for an undeveloped area in the middle of the state, which eventually became Lansing, Michigan.

During the 1800s, prominent settlers from the east moved to the vibrant town and many built classic Victorian-style homes. Some of these are huge and elegant, and every year (except this year), there’s a house tour of this National Register of Historic Places. Several, like the Honolulu House and the National House, have been rebuilt to original status.

The National House, built in 1835 out of bricks forged right on the property, was a popular resting spot for travelers going between Detroit and Chicago. Today, the totally refurbished hotel is a bed and breakfast.

There are two, highly popular microbreweries in Marshall. Grand River Brewery is more of a local brewery with 11 beers on tap. One featured beer is their Polish lager. They are known for their homemade barbecue, and folks flock there for brisket, ribs, and pulled pork while quaffing a selected cold-one.

The Dark Horse Beer Garden located inside the brewery is similar to what you would find in Germany, but rather than bratwurst, the menu is dominated with pizzas. You can build your own, choose from 21 baked pizzas or from any of the seven wood-fired pizzas. Try the Greek chicken sometime.

Marshall is world famous for Schuler’s Restaurant and Pub in the former Royal Hotel. This 110-year-old restaurant is run by a fourth generation Schuler and is known for prime rib, steaks, seafood, and Lake Superior white fish. However, Schuler’s might be better known for their famous Heritage cheese spread, which is offered as an appetizer cheese plate.

Regardless of all these food options, there’s another restaurant just down the street from Grand River that’s worth visiting. The Broadway Grille is a popular breakfast spot for locals but also serves lunch and dinner.

The breakfast menu features omelets (including build-your-own), skillets, biscuits and gravy and their specialty called Pancake Breakfast. It’s a monster pile of pancakes, two eggs and a meat choice.

For lunch, there are many sandwiches to choose from, including toasted grinders. On one visit, the Italian grinder jumped out. It’s huge and chuck-full of Italian goodies all slathered with a delicious Italian dressing.

THE MOST SPECIAL REASON TO GO

Marshall is also the home of our oldest grandson, Andrew, and his wife, Rene. Rene is a sixth-grade math teacher and, a couple years ago, she purchased a vintage 1911 Victorian home. Since then, she has refurbished the home while still retaining most of the original woodwork and floors. It’s a grand place to raise a family.

So, on this visit, we went to see our first great grand-child — meet Nora Jane Shaum. Born on July 15, Nora weighed-in at 6-pounds, 6-ounces. She’s the first girl grand (we have four grand men) and although tiny, she’s already pushing off and moving her head toward voices — especially mama’s.

Like I said, there’s multiple reasons to visit historical Marshall. One reason is very special, and Marshall is only an hour and half drive from Lake Country.