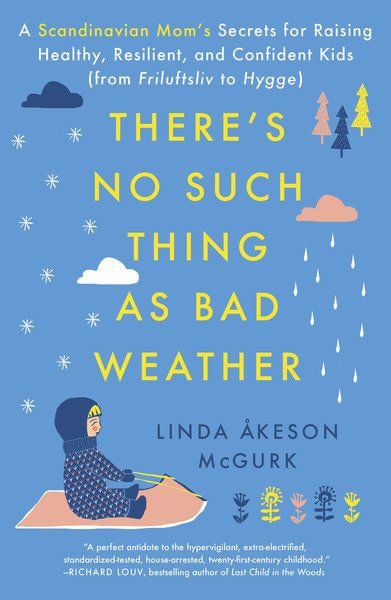 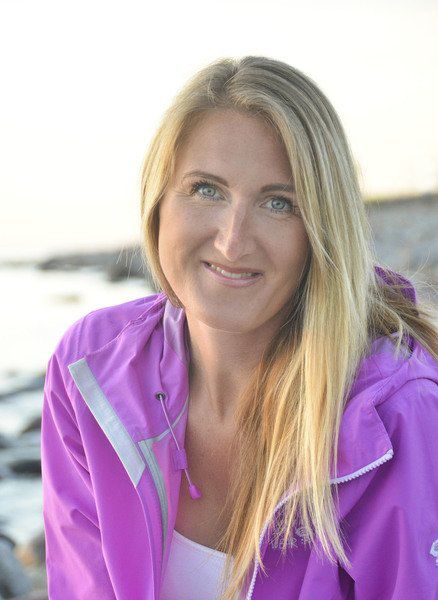 ELKHART — Indiana author Linda Akeson McGurk will share her take on parenting and Scandinavian culture and how the two can blend together, during a visit and book signing next month.

At 6:30 p.m. Feb. 1, McGurk will be at the downtown branch of the Elkhart Public Library for a talk and signing of her book “There’s No Such Thing as Bad Weather.”

Barnes & Noble Mishawaka will be on hand with copies of the book for sale.

McGurk, who was born in Sweden and now lives in Covington, Ind., was inspired to write her book after she noticed a change in parenting and how children played and interacted with the outdoors compared with how she was raised.

“I’ve had the idea for the book ever since my first daughter was born all of 10 years ago,” she said. “That’s when I noticed a lot of cultural differences in the parenting styles here compared to my native Sweden. There was a culture clash and it gave me this idea for the book.”

McGurk decided to take her two daughters, ages 7 and 10, back with her to Sweden to live for six months and see if it was as different as she remembered.

“I wanted to sort of tap into that and tell my story and talk about parenting in Scandinavia and talk about how to bring that into their children’s lives here,” she said.

The response she has gotten from the book has been great, she said, and most of all she enjoys hearing from readers that take away the Swedish ideals of “hygge” (pronounced hue-guh) and “friluftsliv” (free-loofts-liv) which are about being cozy, comfortable and in tune with nature, and apply them to their own lives.

“I had one mom tell me she always used to drive to work even though she only lives half a mile from work,” she said.

“Another told me she now lets her daughter walk home from school. I think a lot of people just need the motivation, especially this time of year when it’s cold and gets dark early.”

McGurk said that she hopes that the book will resonate with parents that both remember a time when children weren’t so digitally “plugged in” and played outside, as well as a younger generation of parents that is.

“It’s about connecting with nature on a deeper level, outside of outside adventure sports and being one with nature and I look forward to sharing a bit more about that,” she said.