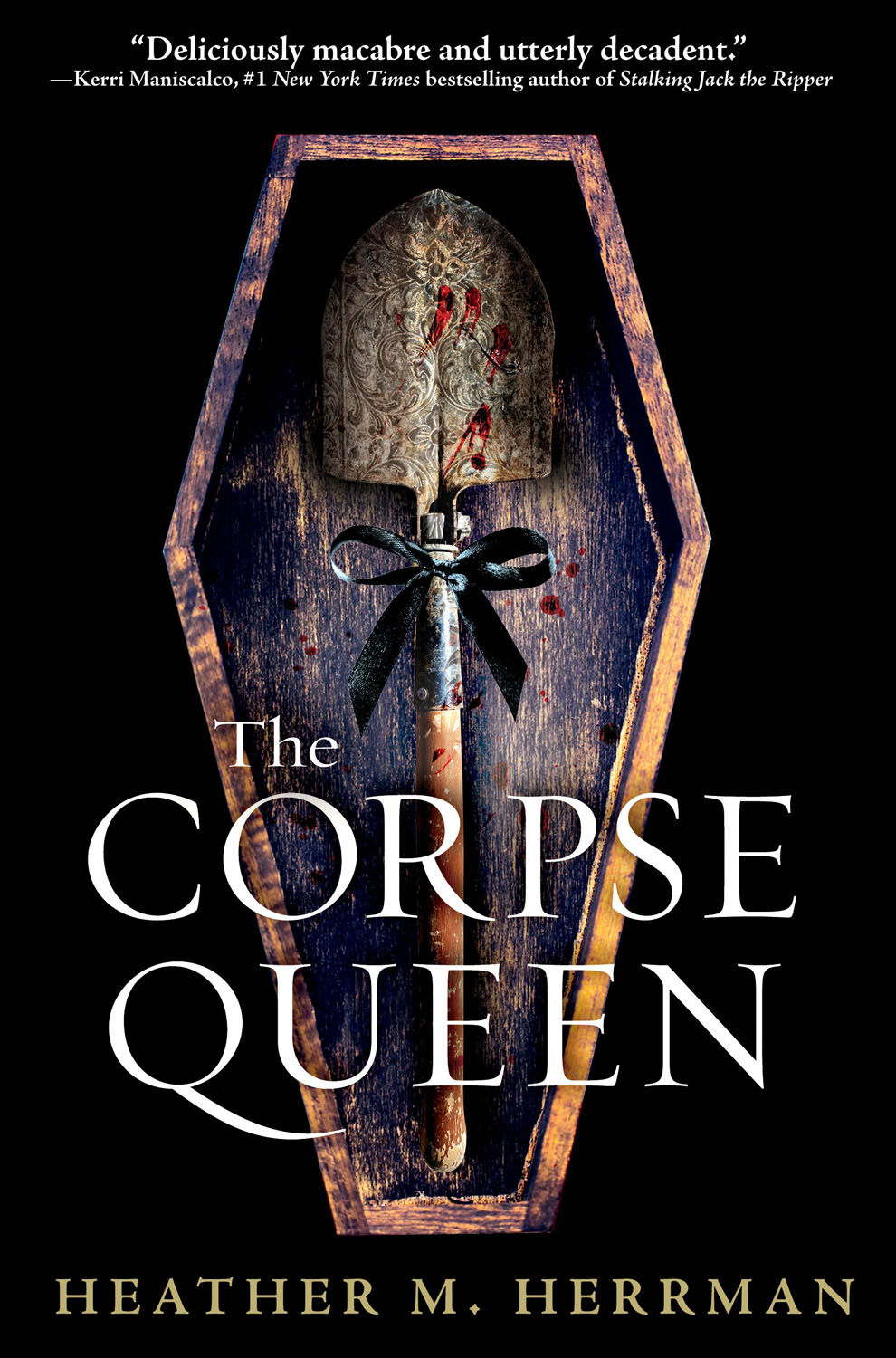 Heather M. Herrman’s “The Corpse Queen” makes for a dark, gothic tale for the fall season. 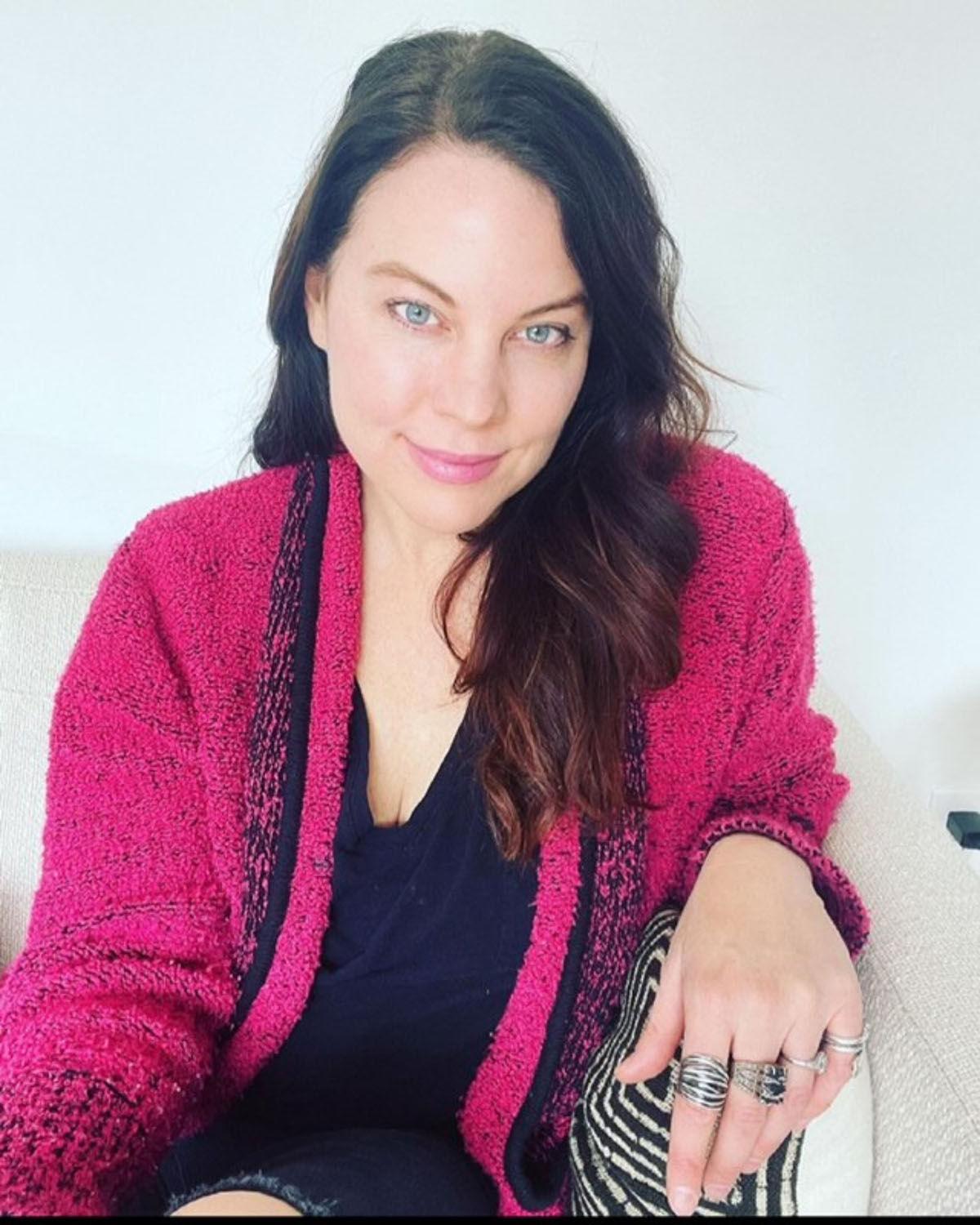 Heather M. Herrman’s “The Corpse Queen” makes for a dark, gothic tale for the fall season.

The box clicks shut and you’re all alone.

Just you, a scratchy outfit, and the bugs. It’s dark down there underground, and not very warm, but so what? You’re in no position to care much anymore because you’re dead. Dead and buried, and in “The Corpse Queen” by Heather M. Herrman, don’t fret.

You won’t be down there long.

Her feet were frozen. So was her mind.

Riding atop a carriage with the luggage in the blowing snow, seventeen-year-old Molly Green was stunned at the turns her life had taken. Years before, her parents had left her at an orphanage with a promise to fetch her later, but they were both dead of consumption.

Her best friend, Kitty, had drowned herself in the river — or so the nuns claimed. Now a supposed “Aunt” had sent for Molly, though it was Molly’s understanding that she had no living relatives. She was told that “Aunt Ava” needed her help.

The mansion at which she arrived was framed with grotesque statues but before Molly could enter the imposing door, she was whisked away by a young man named Tom to do an “errand” for her aunt.

Yet it was a test: told to retrieve a box that no one else should touch, Molly ultimately learned that the container held a dead man’s head.

Indeed, Aunt Ava needed help: she was Philadelphia’s “Corpse Queen,” and she needed Molly to procure bodies for medical classes that were taught in an abandoned chapel behind her mansion. Stealing corpses was lucrative, but dangerous: it could only be done at night, and avoiding the other corpse-snatchers in the city was a must.

It was likewise gruesome, but necessary; there was no other way for doctors to learn about human anatomy. It was also the best way for Molly to find the man she believed had murdered her friend, Kitty.

She only had to make sure that she didn’t become a corpse herself...

Who doesn’t hate nightmares? Everybody does, so here’s the best advice: start “The Corpse Queen” but put it aside two hours before bedtime and read something else, maybe something with pretty pictures to distract yourself.

Forget about corpses for the night — if you can.

Filled with dark, stormy nights; moldering bodies, fresh graveyards, gore, mud, and disfigured figures in the gloom, this novel is exactly what you want this time of year. Author Heather M. Herrman adds gruesome to gothic to make a tale loosely based here and there on history, and that authenticity adds to the horror of it all.

Yes, the ending might be somewhat predictable, but getting there is like spending a night in a morgue, the power’s out, and one refrigerated drawer holds a stone-cold killer. This is good stuff.

What it’s absolutely not is appropriate for young teens. This book might be found in the YA section of bookstore or library but its many adult themes should give parents pause. Better to share it with someone 17-to-adult.