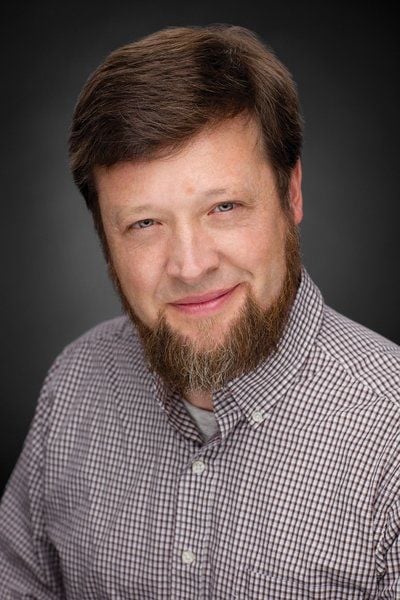 Author David Williams' "When the English Fall" is a post-apocalyptic Amish novel. 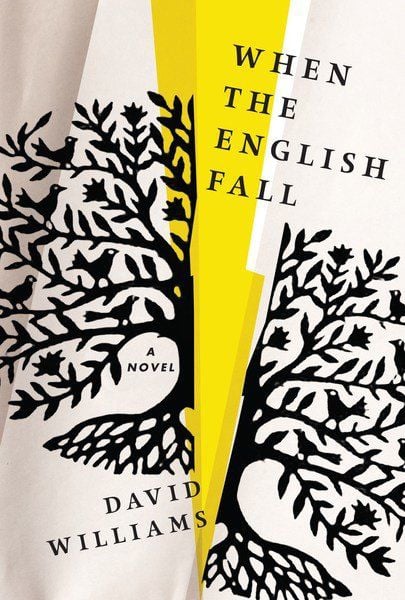 Author David Williams' "When the English Fall" is a post-apocalyptic Amish novel.

“When the English Fall” by David Williams

You have enough to give some away. Don’t be stingy or selfish. Be good. Be generous. Be friends. Share nicely but watch, as in the new book “When the English Fall” by David Williams, that it doesn’t bring harm to your family.

He knew she was in pain, but he was helpless. He was her father, and he should have been able to fix her seizures, but the best he could do was to listen to her nonsensical rants and pray that God spare his eldest child more hurt.

Jacob was aware that people talked: his neighbors gossiped about Sadie’s seizures and visions, and they wondered if God was unhappy with Jacob’s furniture-making business. He knew that. Even Bishop Schrock came once a month to ask Jacob to stop working with an English man named Mike, but Mike was a friend. Though he was coarse, he was a trustworthy bridge between his people and the Plain folk.

Jacob was glad for that. Mike brought news of the world when he came to fetch the furniture Jacob had finished, which was how Jacob learned of trouble outside their Pennsylvania community.

There were power outages, and utility battles were intensifying. The National Guard was called out in some bigger cities, and people were running out of food. Still, while it was true that he heard distant gunfire at night and he was glad Mike kept him updated, the fact was that Jacob worried little about worldly affairs.

No, more pressing things concerned him: Sadie’s spells, for one. Another: making sure his farm was tended, and his family’s needs were met for the winter, even though it seemed, with “global warming,” that winter wasn’t coming.

What did come was trouble. As English society fell, as people hungered, looted and killed, the Guard asked the Amish for help. They had food to eat. They had larders and knowledge. But how much did God expect them to give?

Start “When the English Fall” and be prepared for several things.

You’ll get funny looks: a post-Apocalyptic Amish novel? How does that work? (It works fine. Better than fine. It’s incredible).

You’ll be blown away by the juxtaposition of serene beauty, mindfulness, prayer, and a dark urgent terribleness-to-come. (That works, too. Very much so).

And you’ll want to prepare your chair, because author David Williams has ensured that it’s the only place you’ll want to be. There, and inside this story of friendship, current events, love, and a scenario that isn’t so far-fetched: modern society suddenly collapses everywhere except in places where it’s already not welcome. It’s a gentle, darkly-calm sort of warning wrapped in aching loveliness, one that will leave you wondering what would really happen, if….

Be aware that this is not a zombie book. Also, there are periods of slowness in this book that serve to bolster the whole of the story, and it’s a stunner. You’ll love “When the English Fall” so much, you’ll need to share.