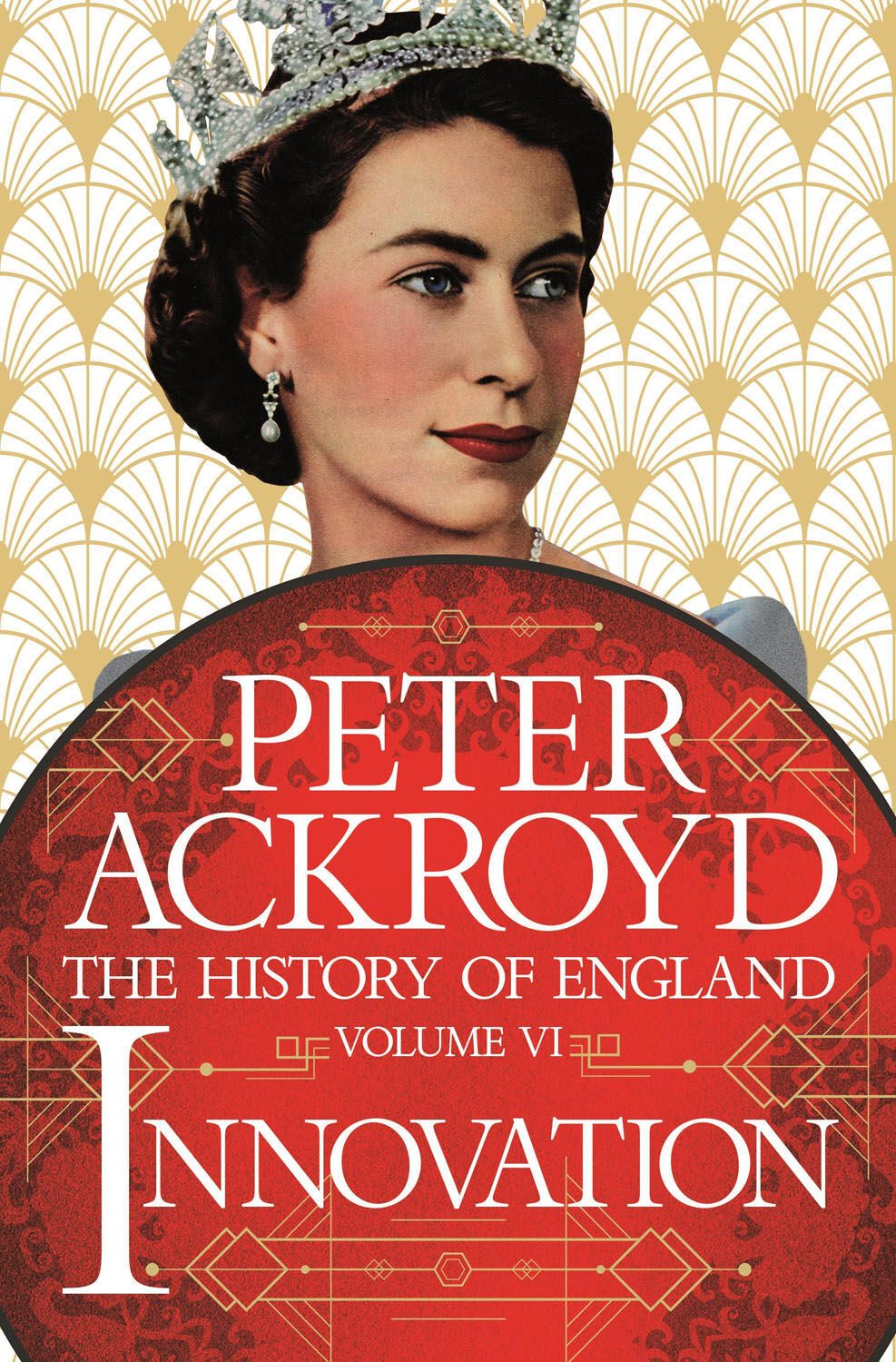 “Innovation: The History of England Volume VI” is a sweeping finale to Peter Ackroyd’s historical series. 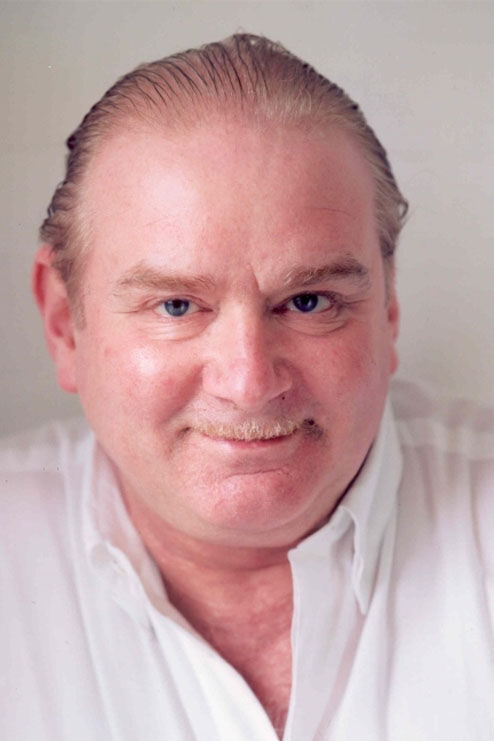 “Innovation: The History of England Volume VI” is a sweeping finale to Peter Ackroyd’s historical series.

“The King is in his counting-house, counting out his money.”

Written as a parody, those old nursery rhymes didn’t make much sense to you then, and they probably still don’t. The Queen in this particular rhyme might’ve had bread with honey, but a nose-pecking blackbird? Wouldn’t you really rather get your British history from “Innovation: The History of England Volume VI” by Peter Ackroyd?

At the end of the Boer War in 1902, British citizens were “shocked,” not by the war itself, but by the “wretched condition of the British troops” as they struggled home. It would take time for Great Britain to recover.

Part of that recovery would happen outside London, as both upper- and middle-class citizens migrated from city to suburbia, driven at least partially by a nostalgia for an imaginary country life that most had never really known. Leaving London meant that many now had to commute to their jobs, and the English became, as Ackroyd says, “car crazy.”

Life took a bit of a turbulent turn when King Edward VII died and his son George V ascended the throne. Women had been lobbying for the vote and some were imprisoned, where they went on a hunger strike and were subsequently force-fed, causing outrage around the world.

At Wars’ end, British women finally got their vote, but with limitations; and flappers were changing social mores in both bedroom and bar. This, unrest in Ireland, and general politics led to “confusion, pessimism and disquietude,” but also “vitality and exhilaration.” Homes became cheaper and more available, incomes rose, and new homeowners enjoyed mass-produced goods and chain stores.

It was followed alarmingly quickly by Hitler’s rise to power and World War II. George V died in 1936; his son Edward VIII ruled for a few months before famously abdicating for the woman he loved, George VI ascended the throne and died in 1952.

And just like that, Great Britain was thrust into a new Elizabethan era...

Don’t even try to get away with calling “Innovation” a “peek” at history.

No, author Peter Ackroyd offers a very wide, deep examination of a century of big change for citizens of Great Britain, both private and public, extending to change for the world at large. The tale sweeps and swoops, diving into every small corner of twentieth-century life from posh pads and palaces to Parliament with a focus on politics, culture, war, and a variety of affairs of state, dropping readers off at the door of the twenty-first century. Surprisingly, this means a relative scarcity of the presence of Royalty in this tale that might make Royal watchers slightly miffed; still, Ackroyd’s work is lively enough without it to remain quite enjoyable.

“Innovation” is the final installment of Ackroyd’s “The History of England,” but you can read it first, if you’d rather. For fans or scholars of British History, this book’s great.

You can count on it.