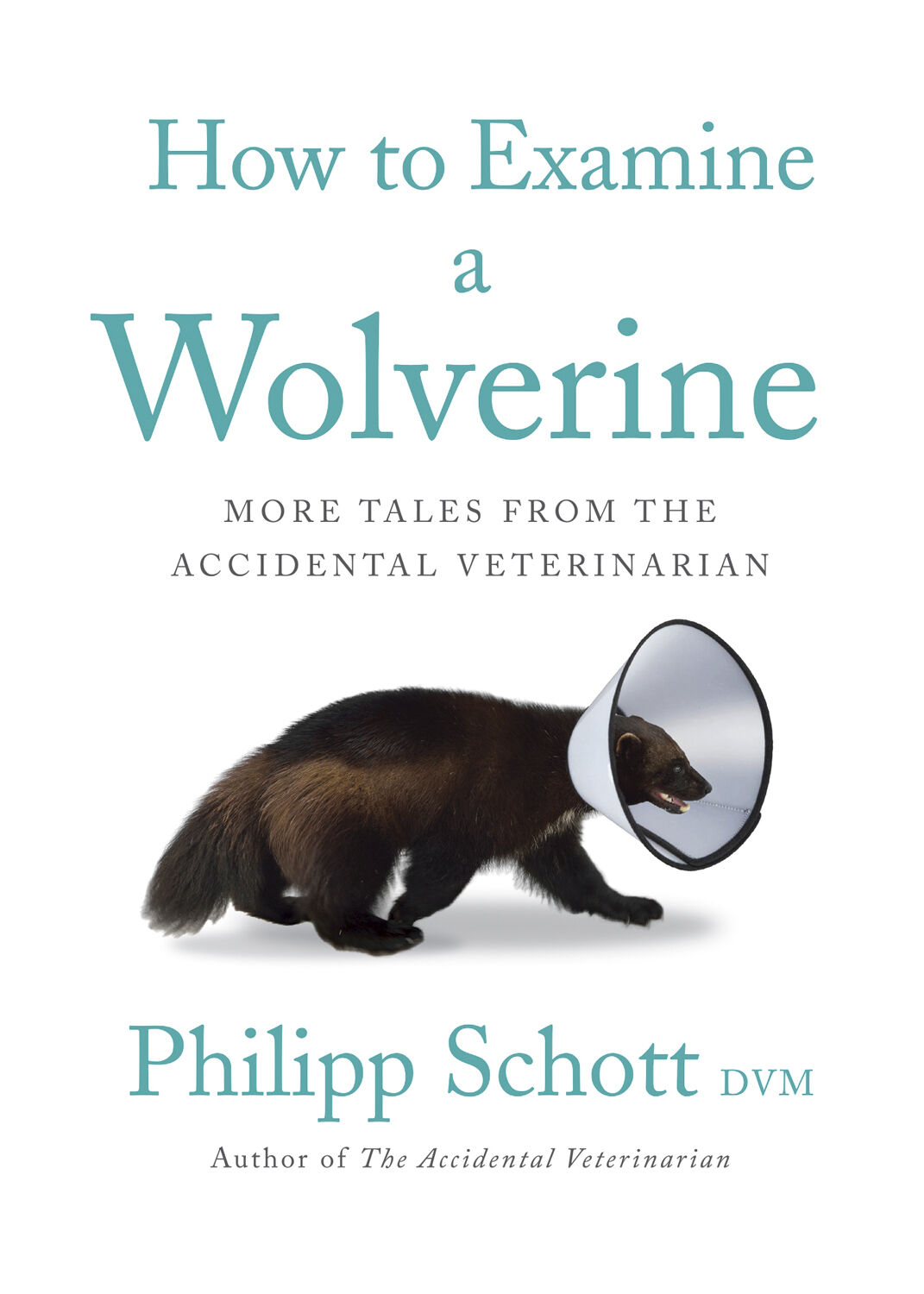 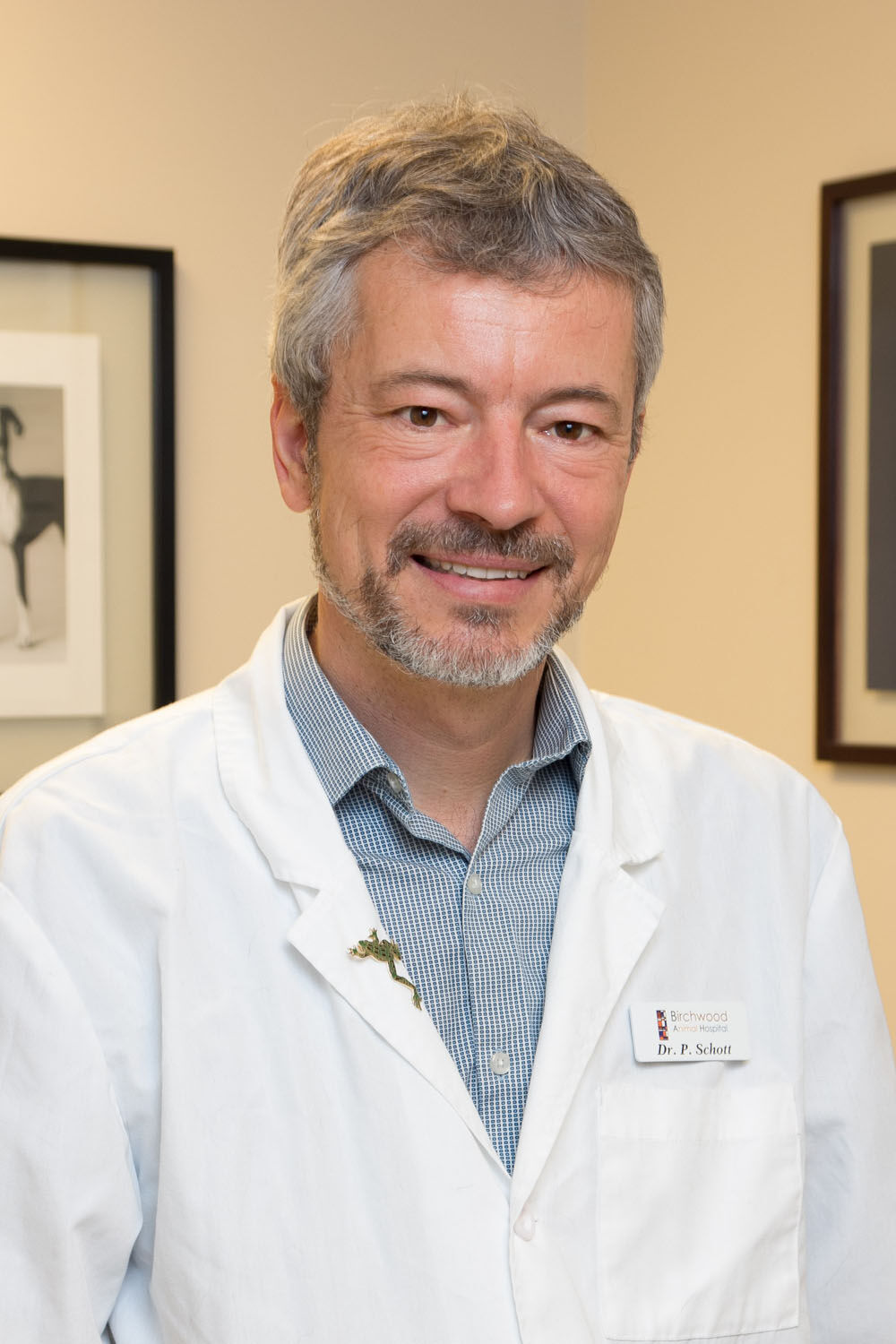 Those folks you spend time with can be quite a handful.

The guy down the hall snorts when he laughs. There's a growler in the lunchroom, someone leaves a trail of hair everywhere, and one guy you know likes to shred tissue like a naughty puppy. It's always something with that group but, as in the new memoir, "How to Examine a Wolverine" by Philipp Schott, DVM, at least nobody bites.

One thing, it seems, always leads to another, doesn't it? One day, Phillipp Schott was using a blog as an "outlet" for his creativity while he was working as a veterinarian; seemingly the next day, he was an author of a book, then two books because, he says, "Veterinary medicine really is a story engine."

An engine for stories of dogs like Rascal Rabbit 1 through 4, so-named because all four pups were identical in appearance and their owners liked the name. Schott writes of dog versus skunk, porcupine, and beaver, and what to do if Fido fights with something feral. He tells tales of dogs who needed surgery, balding poodles, flatulent labs, dogs who lived long lives, and (grab the tissues) dogs that left their humans much too soon.

Schott writes about cats in his second section: snugglers and loners, catnip fanatics, and kittens with energy to burn. He tells the story of George. a "big... friendly" orange tabby, and Blizzard, who took down multiple vet techs before he got his treatment. Schott tells the tale of Brrt, who gave himself a name, and of the cat who saved Schott's daughter.

More tales: of Hank Ramirez the Hamster and his ten-year-old owner, who loved him very much. Of screaming clients, of learning to make a sheep sit (and a dare to say that three times, fast), of ferrets and wolverines, snakes, mice, of specializing in small-animal care versus large-animal care, and what it's really like to be a veterinarian...

And what animal lover hasn't dreamed of that? You have, and you will again when you start "How to Examine a Wolverine," but don't quit your day-job yet.

While the stories here are blue-ribbon perfect for anyone who loves four-footed, furry creatures, author Philipp Schott takes this book a few dozen hoofprints past your everyday household fur-kids, That can be serious business, literally: Schott tells tales of running an animal clinic that some clients seem to think operates under separate rules than do other businesses. He's as honest in sharing the bad parts of being a veterinarian, as if to wave away any wannabe without will, as he is to share the stellar parts of the job. Curiously enough, those former-category stories very well might become your favorites.

Then again, it's going to be hard to pick the best of the brief tales inside this book. You might favor the dog stories. You might more enjoy the cat tales. You may want more from the "other beasts" section.

However you like it, "How to Examine a Wolverine" is a good little handful to have.

TITLE: "How to Examine a Wolverine"