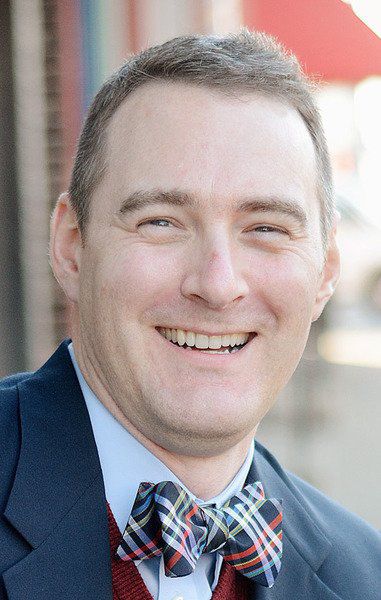 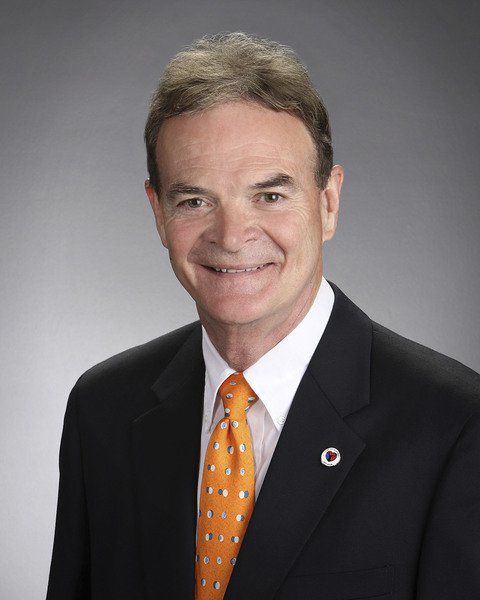 After Democrat Goshen Mayor Jeremy Stutsman wrote a letter last week pointing out why he opposes the detention center, a number of business leaders, including those in the recreational vehicle industry and the boards of the Elkhart and Goshen Chambers of Commerce, were among the many who signed the letter as co-supporters.

“I think pretty much what we are doing is endorsing Mayor Stutsman’s letter he released this week,” Brett Weddell, a Republican and council president said Sunday.

He said he couldn’t speak for the three Democrats on the council, but Weddell expects he and the other three Republicans will vote in favor of the resolution at the council’s Feb. 6 meeting.

Weddell said he thought Stutsman did a good job in listing the reasons the Elkhart County community should oppose the facility, so the resolution will likely just endorse the mayor’s letter and not add much in the way of a statement, Weddell indicated.

“I really didn’t see any reason to re-create the wheel. He did a good job of outlining that,” Weddell said.

Stutsman’s letter pointed out that good times are rolling in Elkhart County and Goshen, in part because people want to live here due to the quality of life and the many jobs available.

“The proposed project no doubt would have a wide-ranging social and economic impact,” Stutsman wrote in one paragraph. “If the facility gets built, it would be harder to attract new workers and residents, which we very much need to fill the estimated 9,000+ open jobs in Elkhart County. CoreCivic, on the other hand, would create jobs we don’t need and wages we don’t want.”

“Elkhart today has many assets, but its opportunities are even greater,” Neese wrote. “In 2017, the city experienced extraordinary economic growth. Strategic investments — both public and private — are occurring throughout the city, most recently with the announcement of the River District revitalization efforts.

“To maintain this momentum, our economic development strategy is focused on growing a more stable economy by creating a destination that is desirable and representative of the community pride that we are all working so hard to achieve. The proposed detention facility will not move us closer to these goals, and it is not part of the vision for the city of Elkhart.”

CoreCivic, a private-prison company based in Nashville, Tennessee, is seeking the rezoning of farmland along C.R. 7 just south of the Toll Road to construct a $100 million detention center that would eventually house up to 1,400 inmates waiting to be deported. A CoreCivic spokesman told The Goshen News last fall that the company is asking for the rezoning to prepare for the possible construction of a facility if the federal Immigration and Customs Enforcement agency puts out a request for proposals. ICE issued a request for information about such a facility in October. That request sought information about a possible detention center that must be within 100 miles of its office in Chicago.

“It will be up to the three commissioners at the end of the day,” Stutsman said.