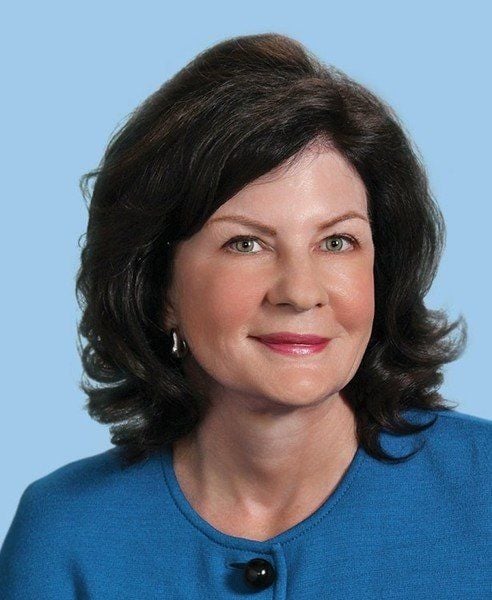 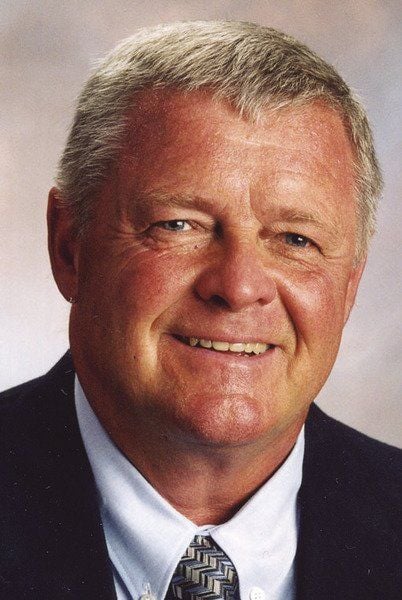 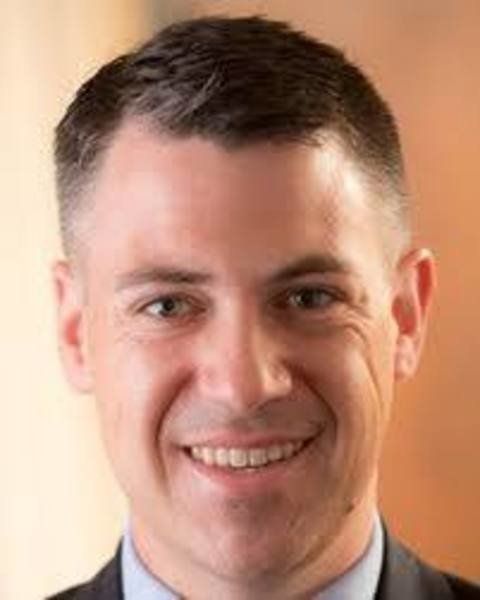 GOSHEN — The first day of candidate filings in Elkhart County for the May 3 primary election was slow.

On the statewide level, Pam Galloway of Warsaw, a former surgeon, filed for the Republican nomination for the 3rd District in the U.S. House of Representatives. She filed with the Secretary of State’s office in Indianapolis. Marlin Stutzman of Howe holds that seat but has decided to seek the U.S. Senate seat being vacated by retiring Dan Coats.

Galloway is a former Wisconsin state senator who was the target of a recall election. She moved from that state to Indiana before the recall election was held. She also served as campaign committee chairperson in 2014 for Curt Nisly. Nisly, a Goshen Republican, won the Indiana House District 22 seat.

According to her website she is an NRA-certified pistol instructor and is active in the NRA Women’s Leadership Forum.

Banks is a commercial real estate broker for The Bradley Company in Fort Wayne. He also serves in the U.S. Navy Reserve as a supply corps officer and was deployed in 2014 and 2015 to Afghanistan.

The filing deadline for the primary is Feb. 5.