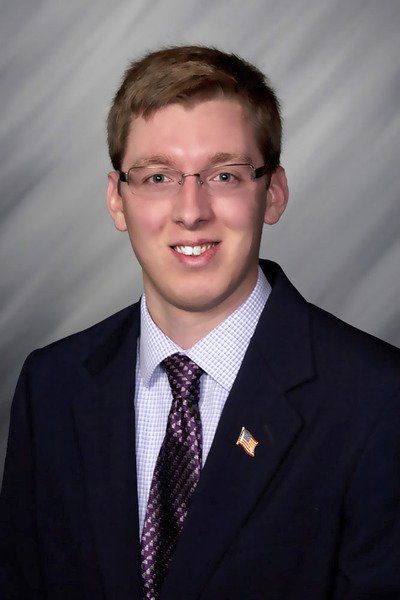 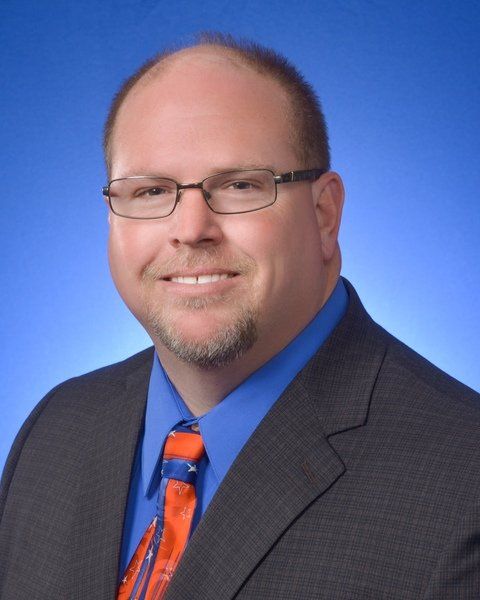 GOSHEN — Incumbent David Ober, a Republican, is looking to retain his seat in the Statehouse representing the 82nd district against Democratic challenger Mike Wilber.

Ober is seeking a second term after first being elected in 2012.

The Goshen News sent questionnaires to both candidates. Below are the responses and biographical information for both Ober and Wilber.

Education: Graduated from Carroll High School in 1988; associate’s degree from Ivy Tech and a bachelor of arts in labor education from The National Labor College.

Local municipalities, counties, townships, school districts and public libraries have all been seeking ways to boost revenues since property tax caps, combined with reduced property values, have taken substantial amounts of money out of their budgets. Should Indiana lawmakers approve a bill to allow local governments to institute a food and beverage tax, or any other local option tax to boost tax revenues?

OBER: The institution of property tax caps in our state combined with the economic recession and declining housing market had a devastating impact on local budgets. As the economy continues to grow and property values rebound that gap should narrow. The recession did highlight some problems with our methods of funding local governments. Budget cuts should never drastically effect public safety agencies and so the legislature should decouple the property tax relief LOIT from the public safety LOIT to ensure that public safety functions are adequately funded. I believe that instituting a food and beverage tax or new local income tax would do great harm to the local economy by reducing take-home-pay for residents and increasing the cost of a meal at local restaurants.

WILBER: The best solution would be to return to the old calculation methods prior to tax caps along with businesses paying their fair share. I believe abatements are given away excessively. A usage tax would not spread the burden out equally. A local option tax would be the fairest way to introduce an additional tax. I would support a bill to approve local option taxes only after exhausting efforts to return to pre-cap methods fails to happen.

The General Assembly approved a law allowing funding of vouchers for pre-school students in five counties. Do you think this program should be expanded statewide, if so, how will Hoosiers pay for it?

WILBER: Early childhood education is the key. I believe that it should be handled through the public school system using tax payer dollars and under the control and guidance of the state board of education. Vouchers are not a good solution for any level of education. Funding should be provided by an across the board tax increase for businesses and individuals. It will benefit society as a whole to establish early education as soon as possible.

OBER: I am interested to see the results of the pre-kindergarten pilot program in these communities. Since being elected, I’ve focused primarily on improving learning outcomes for students in our k-12 system by improving accountability and working to make funding for schools more equitable. I believe strongly that the legislature should make significant gains in funding for full-day kindergarten before committing new dollars to pre-kindergarten programs.

Per capita income for Indiana residents in 2013 climbed 2.3 percent, but was still below the 2.6 percent increase nationwide. Indiana’s per capita income ranking continues to slip and the state is now 38th out of the 50 states. Also, the United Way of Elkhart County has started a program to figure out how to help the county’s working poor, which it estimates is 24 percent of the families in the county. What action, if any, can the General Assembly take in the coming session to boost Hoosier incomes?

OBER: A concern that I hear often when speaking with employers is a lack of qualified workers, what we refer to as the “skills gap.” The legislature has worked to shrink this gap by enhancing worker training programs and encouraging schools to partner with local businesses to develop skills. As we get more data from the Indiana Career Council and the Regional Works Councils, we should discover new ideas to help Hoosiers gain new and better skills that will lead to higher wages.

WILBER: An increase in the minimum wage will lead to a boost in income for all Hoosiers. States that have been pro-active and established a higher than federal minimum wage have shown an increase in good paying jobs and lower unemployment. An increased minimum wage would leave more disposable income and less reliance on public assistance. Hoosier workers are productive, it is time their wages reflect that.