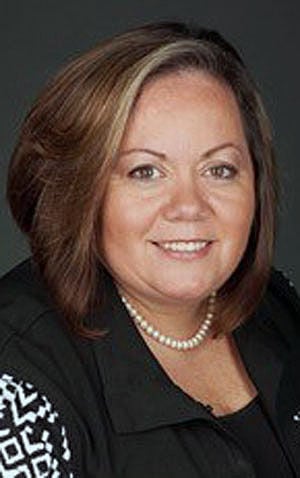 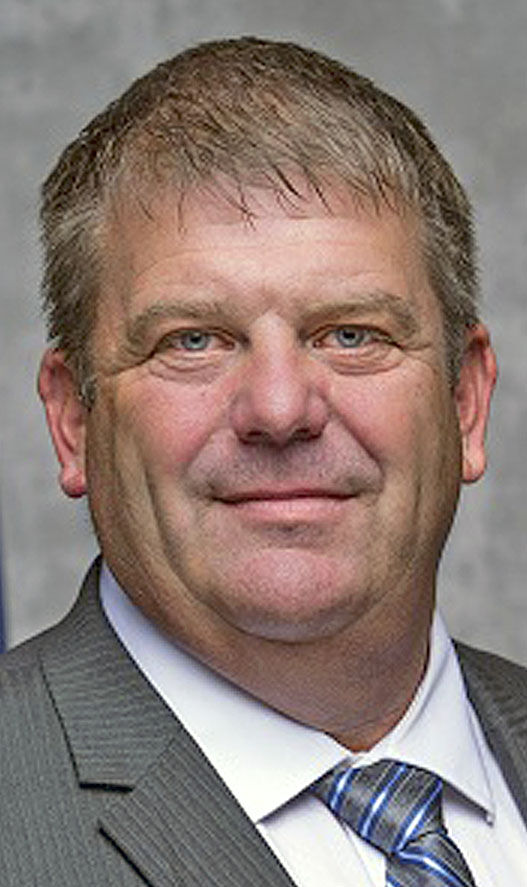 GOSHEN — Indiana Rep. Joanna King called voting for new school legislation, which would open school vouchers up to more people and set up education savings accounts for eligible students, was one of the hardest she’s made as a state lawmaker.

“It has been the hardest vote I’ve had to make at the Statehouse,” King said during a Third House meeting Friday.

King joined State Sen. Blake Doriot in speaking during the event, via a Zoom gathering, sponsored by the Goshen Chamber of Commerce. The two local state representatives addressed updates on legislation they’re working on while the Indiana General Assembly prepares to begin the second half of this year’s session.

During the online video call, questions came in about House Bill 1005, which would expand eligibility for the state’s school voucher program and create the new Education Scholarship Account program. The plan, reportedly estimated at $144 million, would amount to more than one-third of the $378 million spending increase House Republicans have proposed for education over the next two years in their budget.

The new program would provide special education students, foster children and the children of parents in the Armed Forces accounts with grant funds which would be directed toward school expenses like tuition and supplies. The program, which would begin July 2022, would be administered by the Indiana treasurer’s office. Expanding the private school voucher program, meanwhile, would reportedly raise the income eligibility for a family of four from about $96,000 per year to about $145,000 per year.

The bill cleared the House on Tuesday on a 61–38 vote, with King among Republicans in favor. It’s now bound for the Indiana Senate.

While discussing the bill, King described how she had heard complaints and concerns from residents through Facebook, but also heard from supporters who called her.

King, who was chosen to fill the House’s District 49 seat by a caucus vote in December, related that she had served on the Middlebury school board for 14 years and was part of policy changes that included introducing vouchers and open enrollments.

One of her main concerns about the new education bill was accountability as far as ensuring the education accounts wouldn’t be abused by families spending the funds on non-education-related expenses.

“How do we make sure that those guardrails are there so that it is not misuse of taxpayer dollars,” King said. “The guardrails that they’re putting place are having certain vendors create a portal.”

King described what sounded like an online experience where participating families would link their accounts and use them to select specific items for curriculum.

She voiced support for the measure as an opportunity to have parents more directly involved in their children’s education, which she believes is important for student success.

“That’s why I think giving parents more buy-in to what’s happening in their child’s education is so critically important,” King said, calling the move a shift in education. “I want to empower parents to make choices that are good for their kids. I think that is going to be transformative in education.”

“We’ll look at it as it comes,” Doriot said.

Two educators commented on the measure, expressing concerns and opposition to expanding vouchers.

“When state lawmakers say money ought to follow the kids, and 95% of the kids are in public schools, and less than 95% of the new money goes to public schools, that’s really not congruent in my mind,” Barry Younghans said during the meeting.

Melissa Mitchell believes public schools are being measured by different metrics than private or charter schools, saying Goshen Community Schools have lopsided numbers when it comes to diversity and participation in the state’s free and reduced lunch program compared to local private schools.

Mitchell said she feels like the state is letting public schools down.

“It’s really hard to think we are being valued when the money is not following the students,” Mitchell said. “It seems like the students in my school aren’t worth as much to the Hoosier legislators as students in private and charter schools.”

In addition to the school choice bill, King and Doriot also discussed legislation that included a tax credit for people who donate to foster care, which cleared the Senate; and a business liability bill the General Assembly passed and was signed by Gov. Eric Holcomb. The bill, King described, provides civil immunity to businesses, preventing them being held responsible in the event a customer wants to sue on grounds they became infected with COVID-19 while at that business.