AFTERNOON UPDATE: Two deaths in state, both in Marshall County 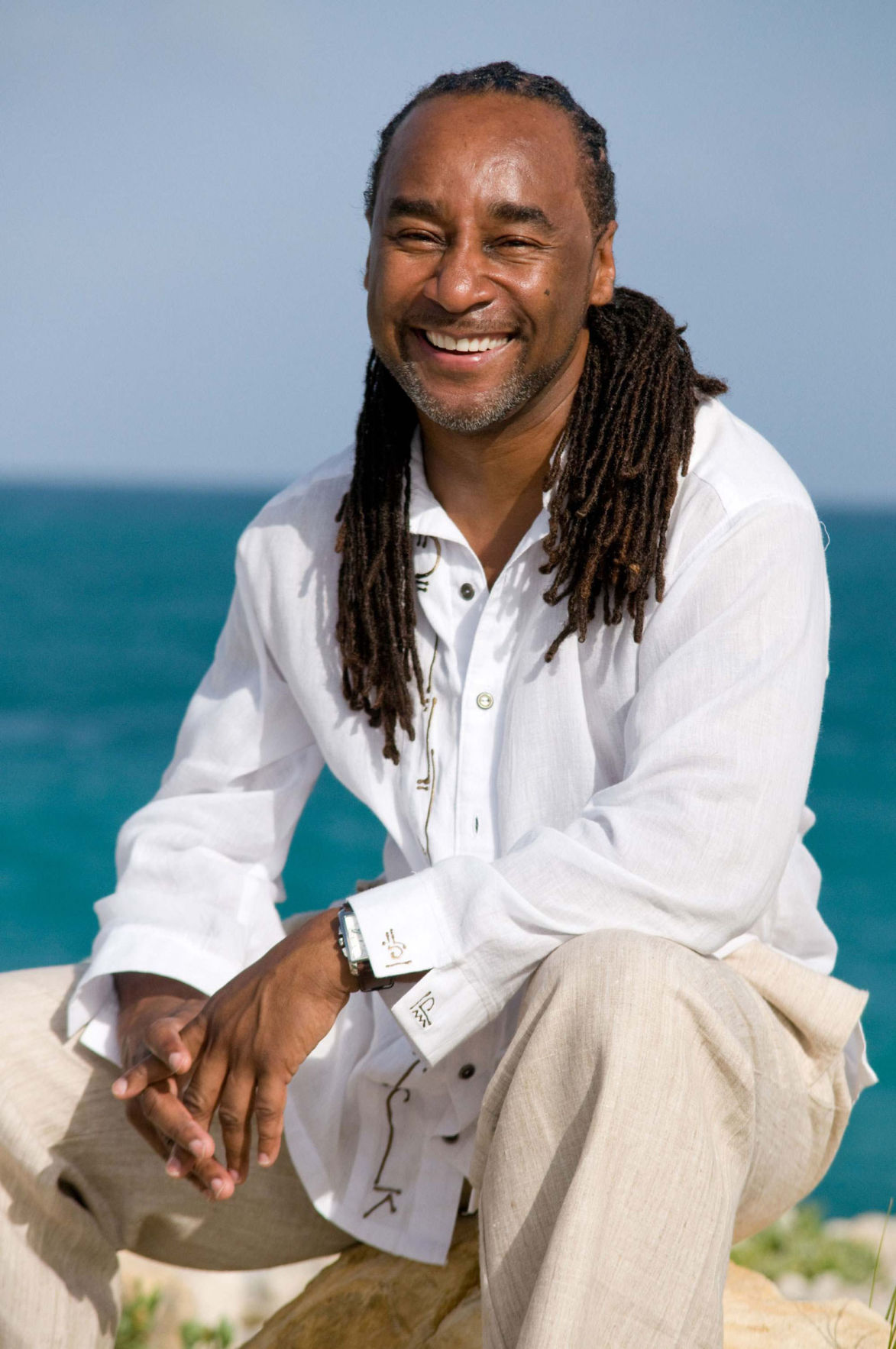 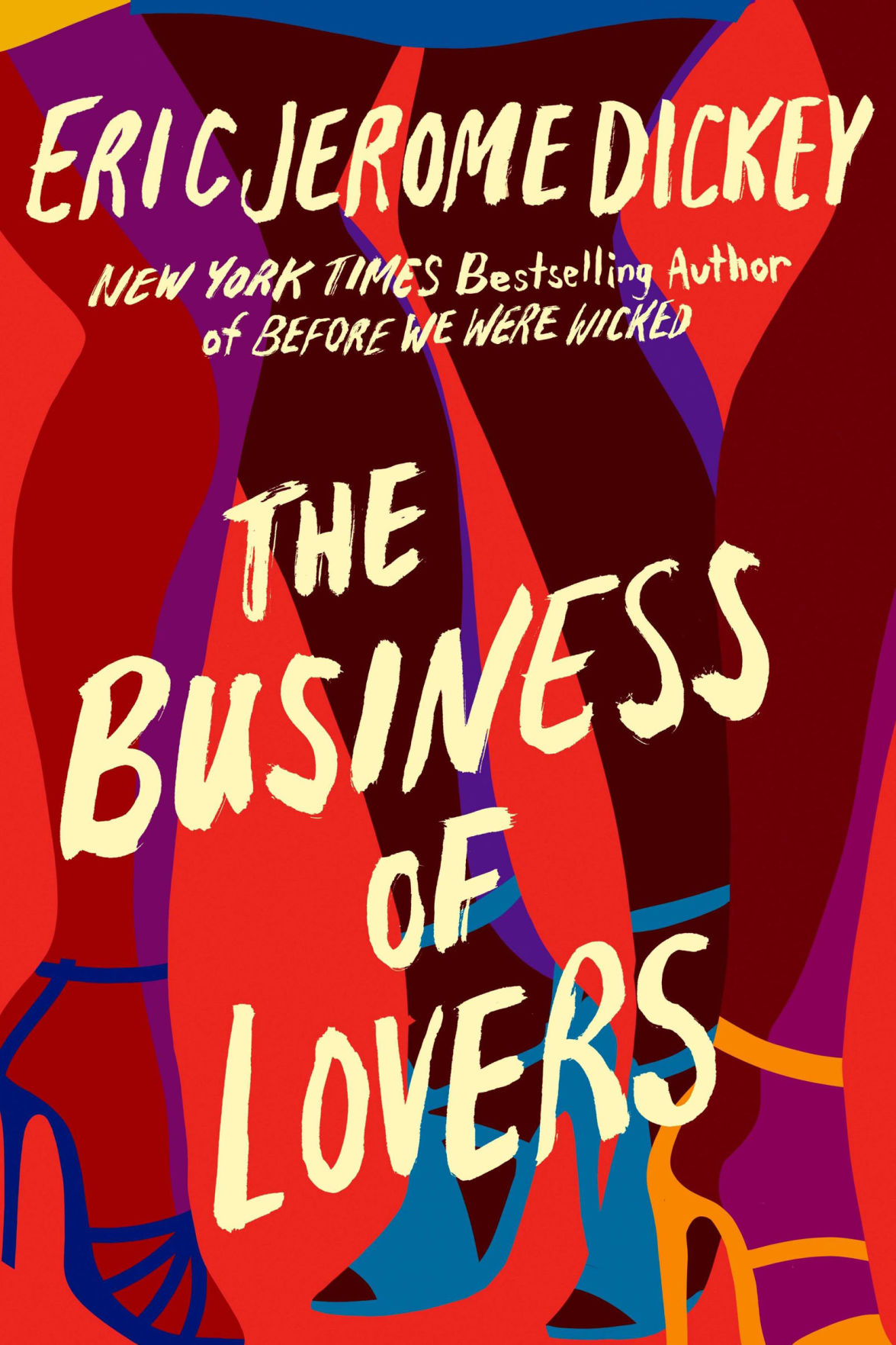 How is it that there’s never enough money?

No matter how much comes in, more goes out, even when you work hard, scrimp, and save. You can’t keep doing this, don’t know how long you can keep your nose above water, and in the new book “The Business of Lovers” by Eric Jerome Dickey, you’ll do just about anything to make more money.

He wasn’t working anyhow so when she asked for a ride to meet a “client,” he said he’d wait to be sure she was okay. She threw a few bucks at him, he made sure she was safe, and it was all good. So when Penny brought two other women back to Brick’s car after one night at a high-end hotel, he suddenly had himself a “pace” of women, a full-time bodyguard job, and three part-time lovers-sometime-roommates.

He hadn’t meant to sleep with Penny in the beginning; she was in love with a cheater, though, and she needed comfort. Brick was captivated by Mocha Latte, who’d grown up on a Texas farm and wanted that life again, plus husband and kids. He was attracted to Christiana, the Cuban, who was so bruised by the past that she could only look into the future.

It was Christiana who told Brick about the business; it was she who offered to set him up with rich women who wanted love on a single-night basis.

It was Mocha Latte who actually pulled him in.

Not that he couldn’t use the money.

Some months before, Brick had fought cancer alone. He didn’t want his younger brother, André, to know about his problems; André had a career to manage. He didn’t want to tell his big brother, Dwayne, about his illness; Dwayne lost his job, had a teenage son and a baby-mama who demanded more child support.

It was money that ended Brick’s last relationship. Money that put him in strange women’s beds. What else would being broke cost him?

These days, there are three things you can count on for sure: The sun will rise tomorrow. It’ll rain somewhere in the world. And author Eric Jerome Dickey will tell a good story.

This one is a little bit different, though.

You shouldn’t be surprised that there’s plenty of sleeping around in “The Business of Lovers” or that it’s graphic, so be warned. It’s filled with grown-up drama but at the risk of spoiling, you can expect a happy ending that you won’t expect. It’s got a touch of humor, the sly kind. This book’s profane, even nasty but none of it gets out of hand, that’s the most enjoyable part of it. You’re leisurely taken through a surprisingly small community of characters on a tight number of mattresses with a mini-arsenal of plot moves, a lack of too much that’s absolutely refreshing, like a cool drink beneath hot sheets.

That’s what you want this summer, right? So whether you’re stuck inside or turned out, “The Business of Lovers” is on the money.

TITLE: "The Business of Lovers"