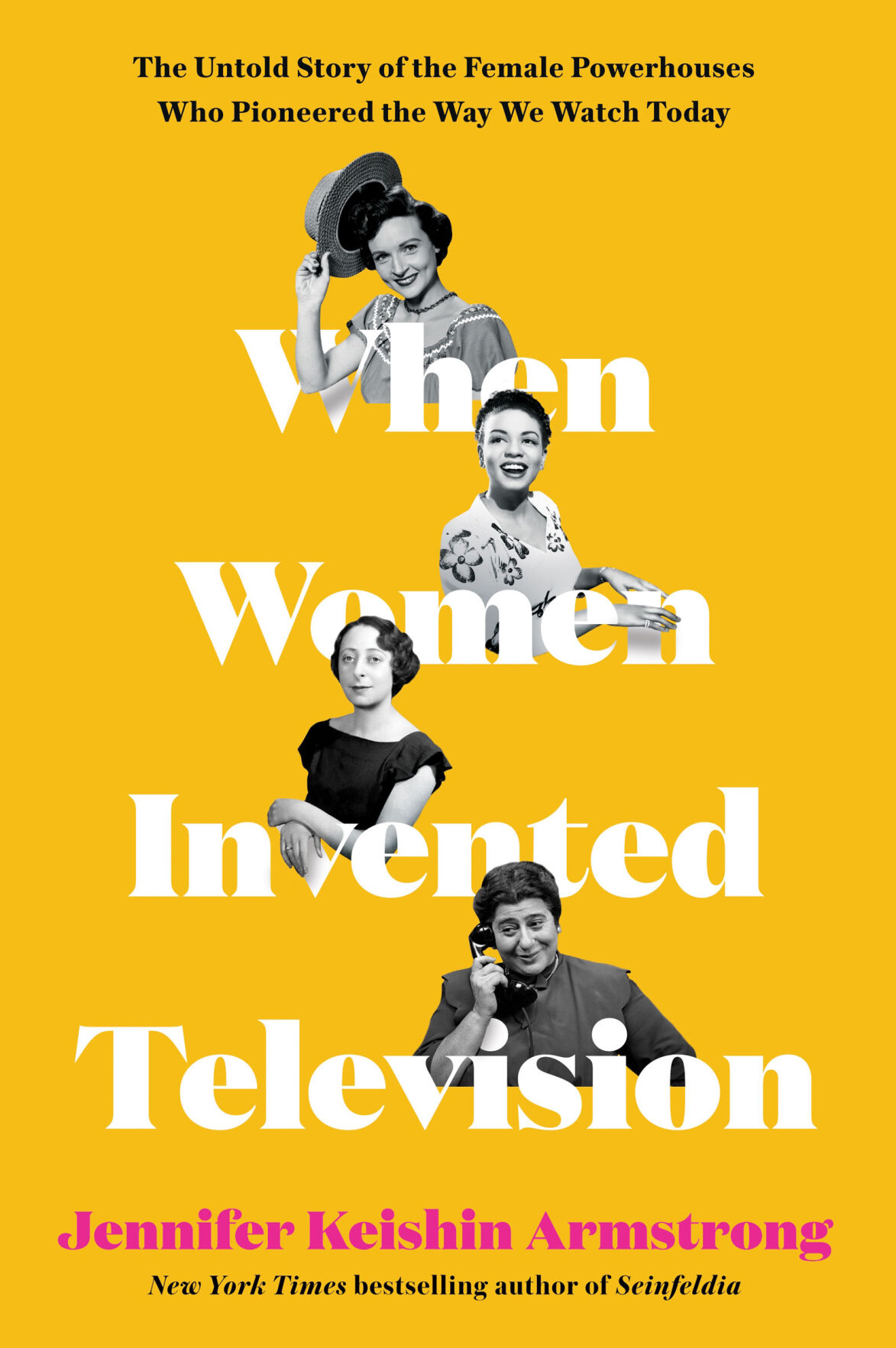 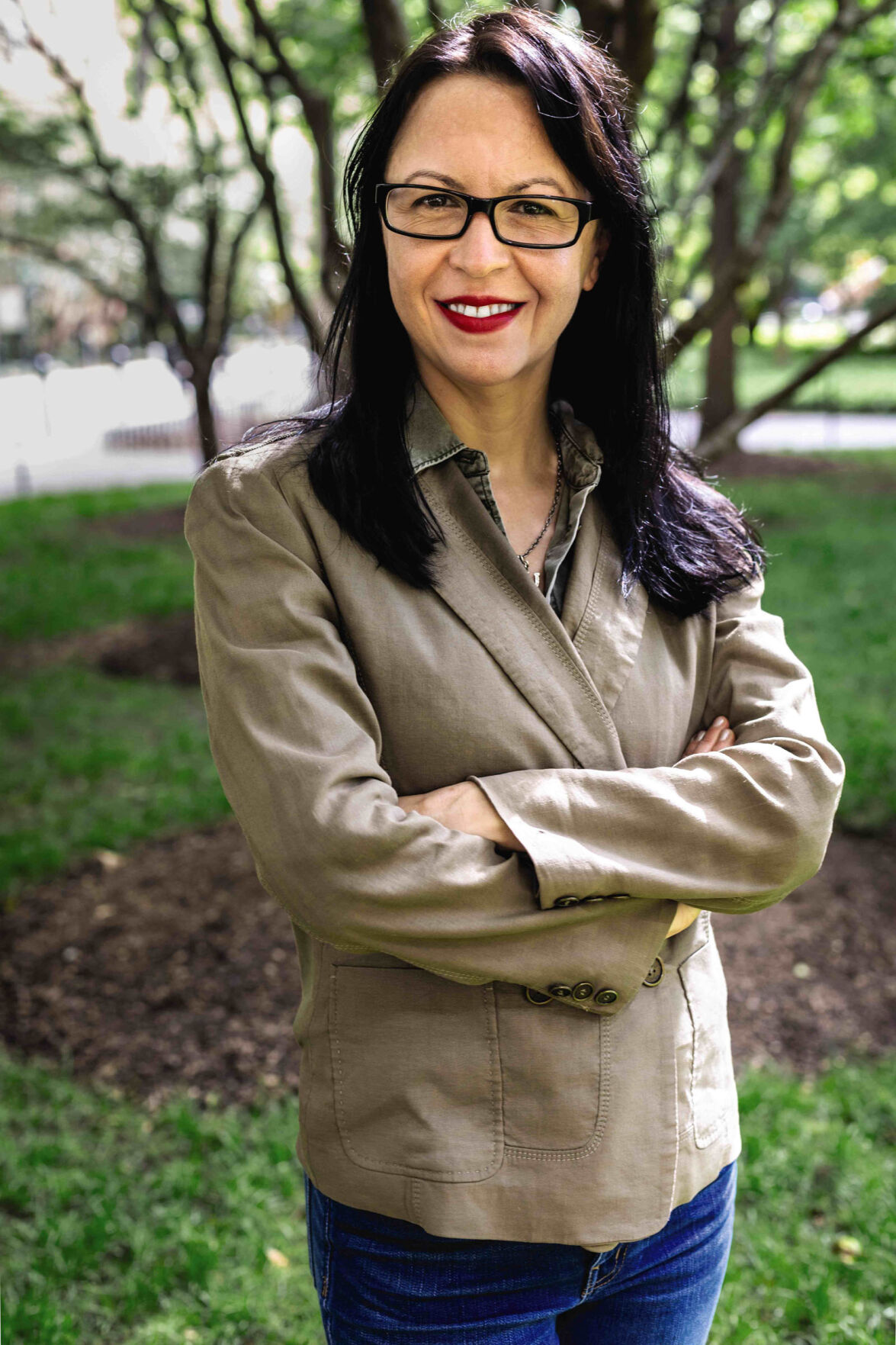 This is the best part of the whole series; it’s a great bit, the funniest one. You’ve seen every episode of this favorite show multiple times, and you know the must-watch scenes, every line, every outfit change, new set and new character. And in “When Women Invented Television” by Jennifer Keishin Armstrong, you’ve still got a lot to learn.

Gertrude Berg clearly understood how much power she wielded — still, in the fall of 1948, when she walked into the Madison Avenue office of the man in charge of CBS, she knew she was taking a chance.

For years, she’d been the writer, casting director, star, and force behind the network’s most popular radio show, “The Goldbergs.” Berg wanted to take that popularity to the new medium of television, and she told William S. Paley so. He agreed, and by the end of 1949, “The Goldbergs” was a hit with a solid sponsor and Gertrude Berg was a television star.

It was not quite as easy for Irna Phillips.

Today, we’d tell Phillips to slow down. She was a hundred-mile-an-hour single mother of two adopted children and the creator, solo writer, and daily juggler of multiple radio “soap operas.” She saw the coming of television and its irresistible possibilities but getting her work there was a struggle.

Hazel Scott had no problem transitioning from live concerts to TV: the DuMont Network had approached the piano “genius” with the offer of a prime-time show. No more dealing with Jim Crow laws. No more on-tour weeks away from her husband and son. A steady job close to home was a dream for Scott, until the Red Scare of the 1950s targeted this Black woman.

So when career opportunities were offered, she took them, transitioning from radio to TV easily and moving up the ladder to stardom. But, says Armstrong, White’s decisions affected her personal life for decades to come.

For a classic TV watcher, “When Women Invented Television” is gold. It’s a delight in ink and paper, like reading about the outtakes of your favorite shows.

But it seems to be ... off. Like something is missing, perhaps because author and journalist Jennifer Keishin Armstrong chose to shrink four stories and several decades into a mere 276 pages of narrative, which doesn’t seem enough. Or maybe it’s because little of the stories come directly from the women themselves (three of them are deceased). Perhaps streaming the shows or finding clips online might help give a better frame of reference.

And yet, if you’re hooked on TV, this is a book for you.

The remarkableness of these four women’s history-making achievements is clear when Armstrong puts them into a time-perspective, and it’s easy to get a bit outraged that their accomplishments have been forgotten. This book fixes that oversight.

And so ignore your Chill-queue this weekend, turn off the screen, and settle in to watch a good story unfold. “When Women Invented Television” is must-read TV. Don’t turn it down.

TITLE: "When Women Invented Television: The Untold Story of the Female Powerhouses Who Pioneered the Way We Watch Today"

AVON PARK [mdash] Shirley A. Myers, age 90, of Sebring, Florida, passed away Monday, April 12, 2021. She was born February 1, 1931 in Gary, to Bowie and Cassell (Clark) Hassell. She was a Special Ed Teacher, member of the St. John's United Methodist Church, and has been a winter resident of …