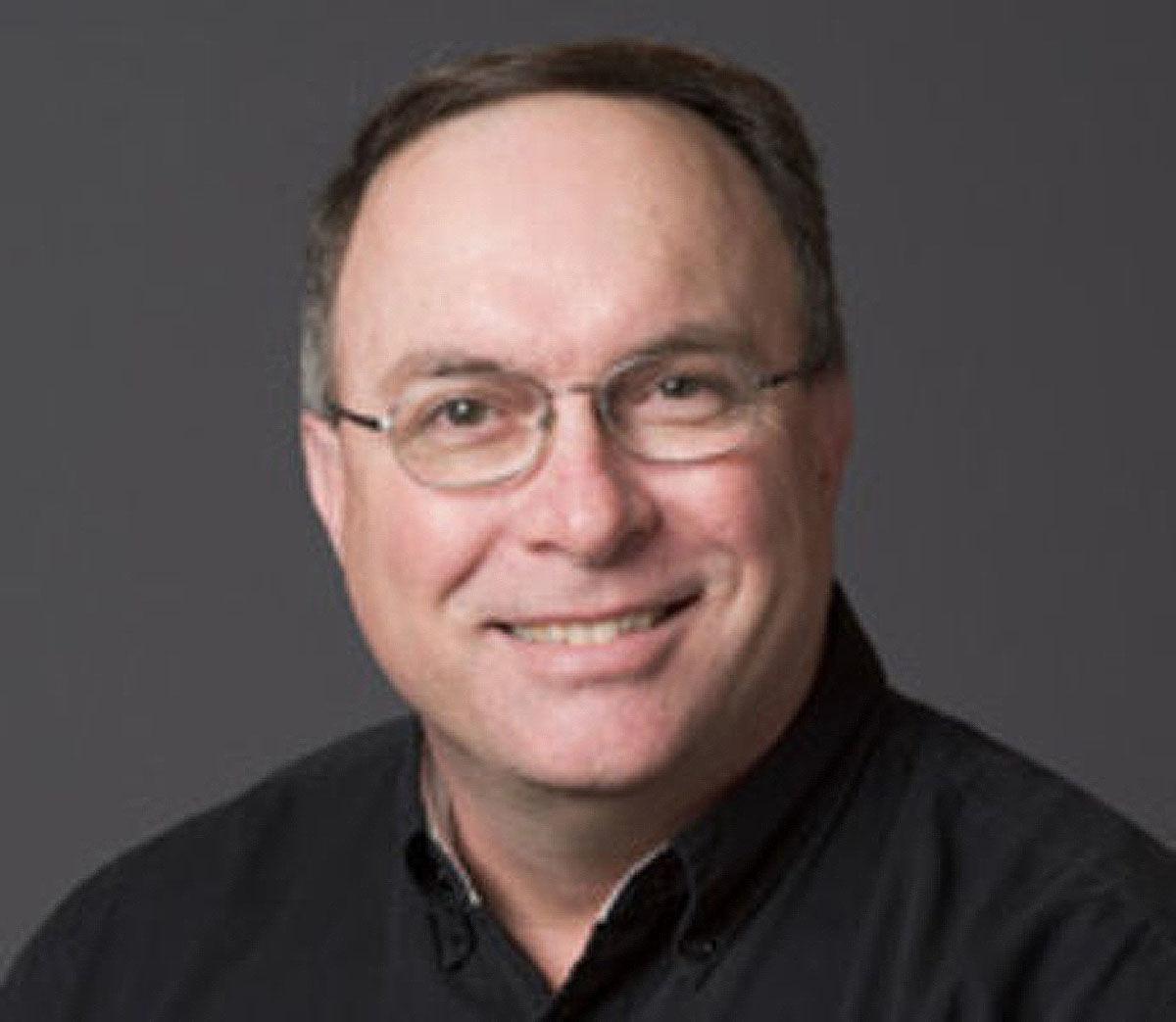 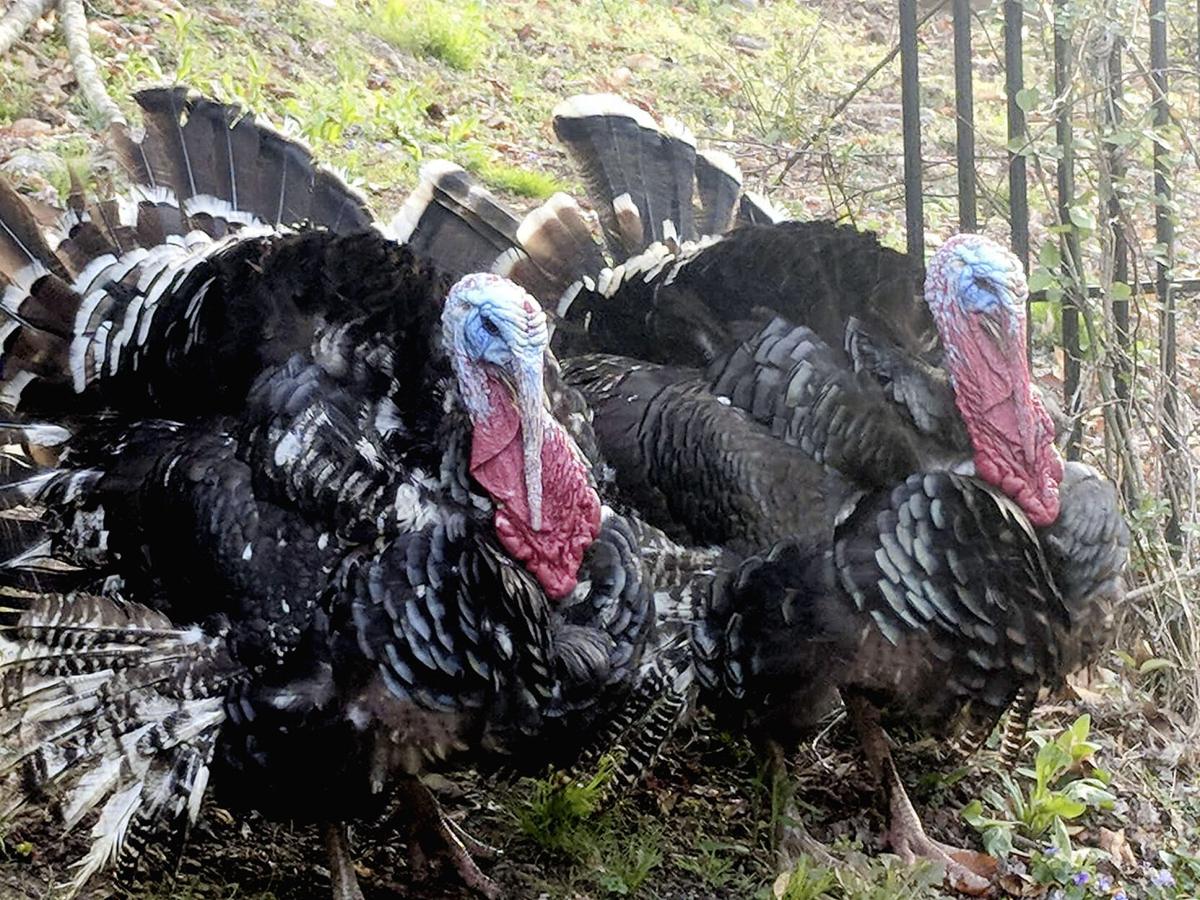 A pair of gobblers are pictured.

A pair of gobblers are pictured.

If I had the power, I would declare November the Month of the Turkey. Not only are turkeys the main course in one of our most beloved holidays, the wild cousins of the domesticated turkey can be seen roaming the countryside looking for food as winter approaches.

Amazingly, Eastern wild turkeys, M. gallopavo silvestris, nearly became extinct in the early 1900s. It is estimated there were fewer than 30,000 birds left in North America. Thanks to conservationists, the population is estimated to be well over 9 million now.

In the 1500s, Spanish explorers found the Aztecs had domesticated a subspecies of turkey called M. gallopavo gallopavo, which they took back to Europe. When the pilgrims arrived in 1620, they brought the descendants of those birds back to North America. It’s said that Benjamin Franklin preferred turkeys over bald eagles because turkeys are “a much more respectable bird, a bird of courage.”

Turkey behavior is sometimes comical and maddening. I watched as a flock crossed a road, one at a time, while eight cars waited for them to get across, only to have the dominate birds start crossing back again. Numerous people have told stories of turkeys admiring their own reflection in a storm door for weeks on end, leaving rather large piles of poo on the porch.

Male turkeys are called “gobblers,” after the “gobble” call they make to announce themselves to females (which are called “hens”) and compete with other males. Other turkey sounds include “purrs,” “yelps” and “kee-kees.” Whole websites are devoted to the sounds these birds are known to make.

While we are most accustomed to seeing turkeys on the ground, they sleep in trees, which helps protect them from predators. Turkeys are accomplished sprinters, running in excess of 25 mph, and flying speeds over 50 mph. When a turkey collides with a car windshield, it can be quite catastrophic.

The courtship rituals between male and female turkeys are fascinating, and have become a favorite watch on YouTube. In the fall and winter, flocks separate by sex, and the dominance between the males and females in each group is set. In the spring, breeding behavior is triggered by a hormone response to longer day length. The male gobblers disperse over a wider area, often with 2 or 3 males strutting about, trying to impress a female hen with their plumage and snood, the fleshy appendage that hangs over the turkey’s beak. When the female makes her selection, she crouches, signaling her approval. The male will then hop up on the female’s back, and give her a “back massage” with his feet, until she fully commits.

The hens become very secretive when it comes time to nest. They seem to prefer areas with fairy dense undergrowth in the forest. The hens will lay 10-12 eggs over a two-week period, then stay on the nest after the final egg is laid. She only leaves briefly to feed, then returns to the nest for several more days. The eggs are turned about once an hour, and will hatch in 26 to 28 days.

Within 24 hours of the hatch, the baby poults have imprinted on their mother’s sounds. Poults learn to freeze at certain noises, and hide underneath the hen at others. After just three weeks, the poults can fly short distances and roost in lower limbs.

About 14 weeks after hatching, the hens and gobblers become distinguishable by their plumage. The young flocks in the neighborhood will begin to merge, pecking orders will be determined, and by fall, the groups will separate once again by sex.

If you want to read more about wild turkeys, I suggest visiting IDNR’s page www.in.gov/dnr/fishwild/3360.htm or the National Wild Turkey Federation website at www.nwtf.org.

Jeff Burbrink is a Purdue Extension educator in Elkhart County. He can be reached at 574-533-0554 or at jburbrink@purdue.edu.