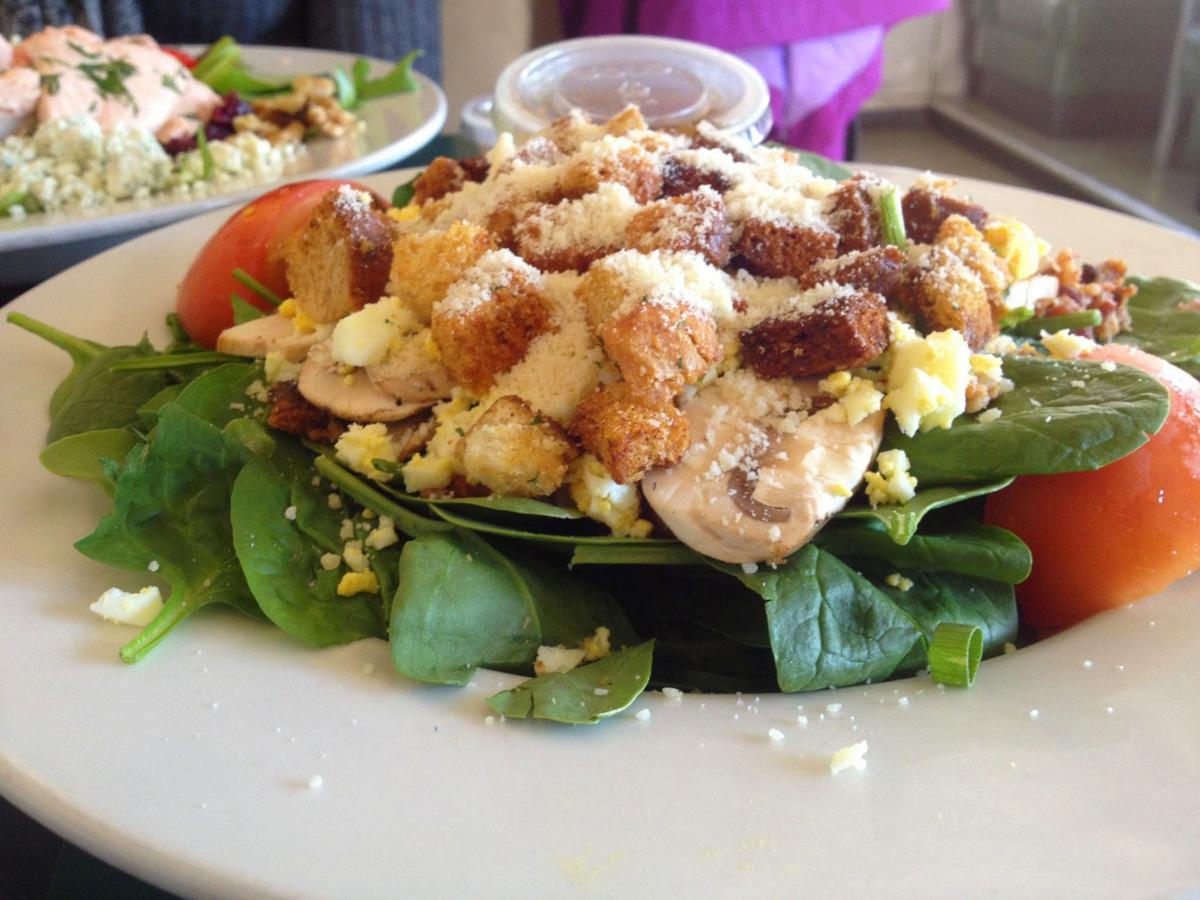 A spinach salad at South Side Soda Shop is a go-to item. 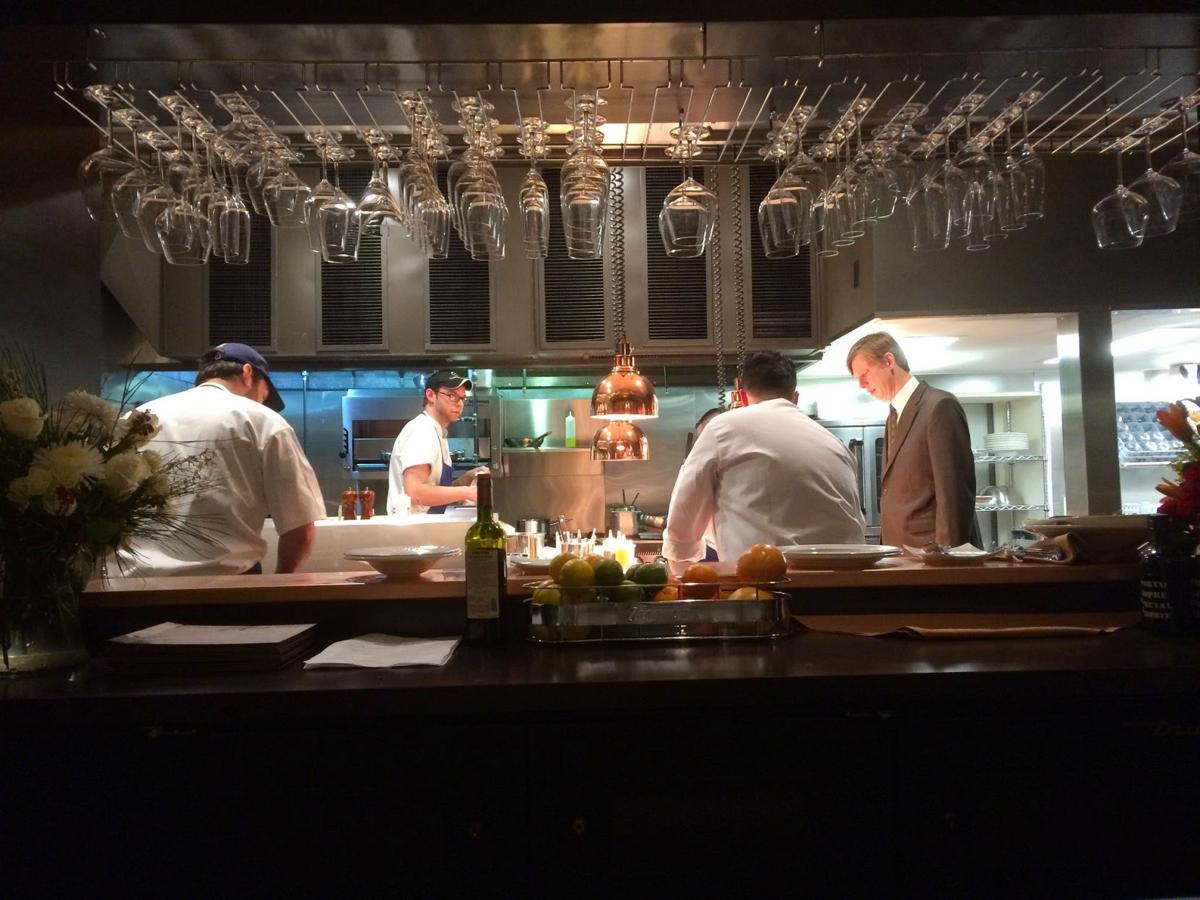 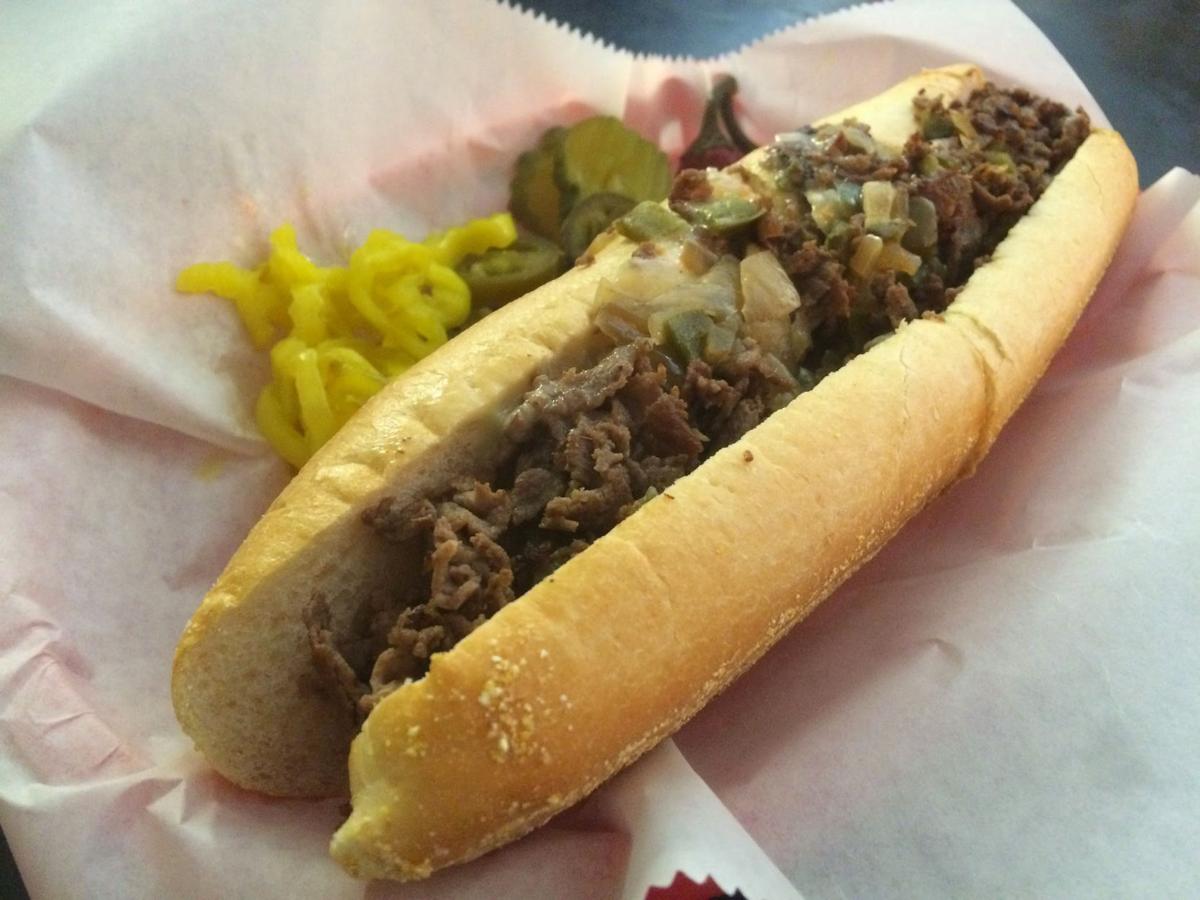 A cheesesteak is a beloved item at South Side Soda Shop. 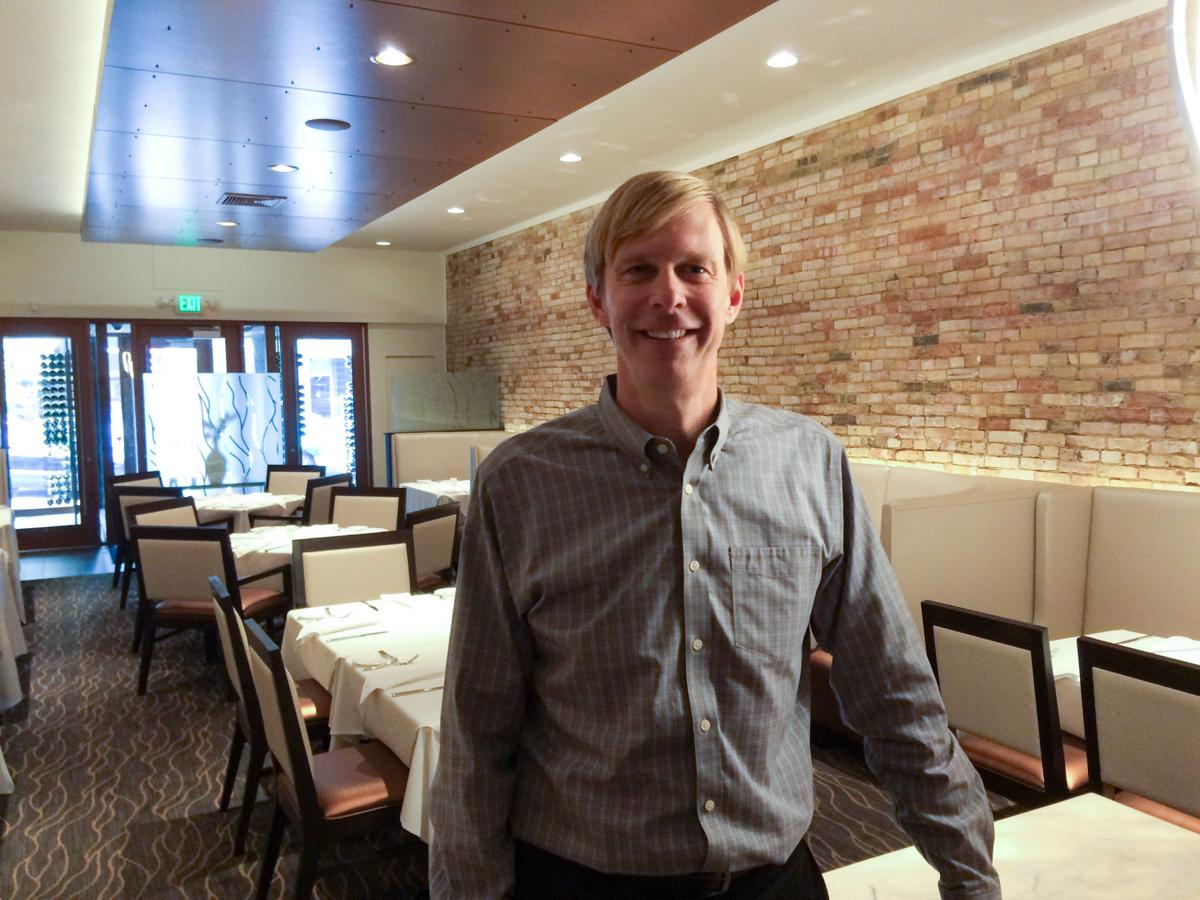 Kurt Janowsky is pleased with the ongoing awards for Artisan. 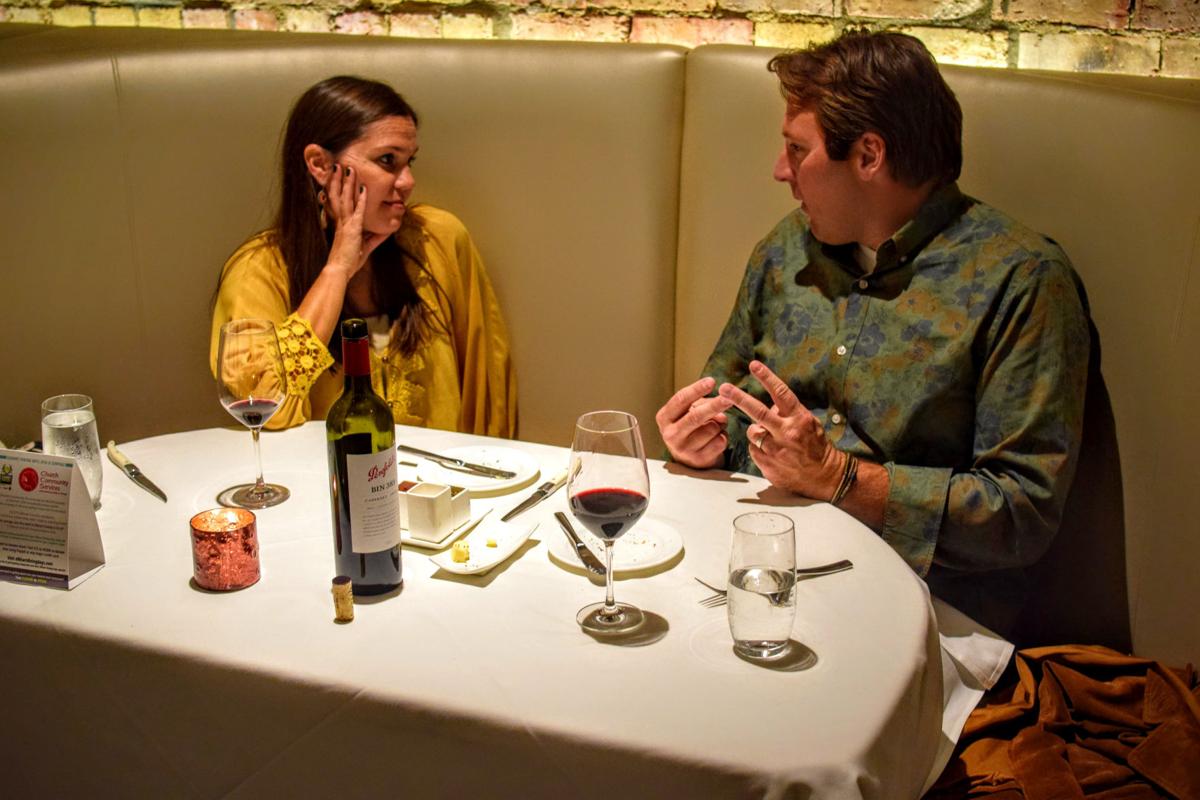 Andy and Courtney Wesdorp enjoy a dinner at Artisan. 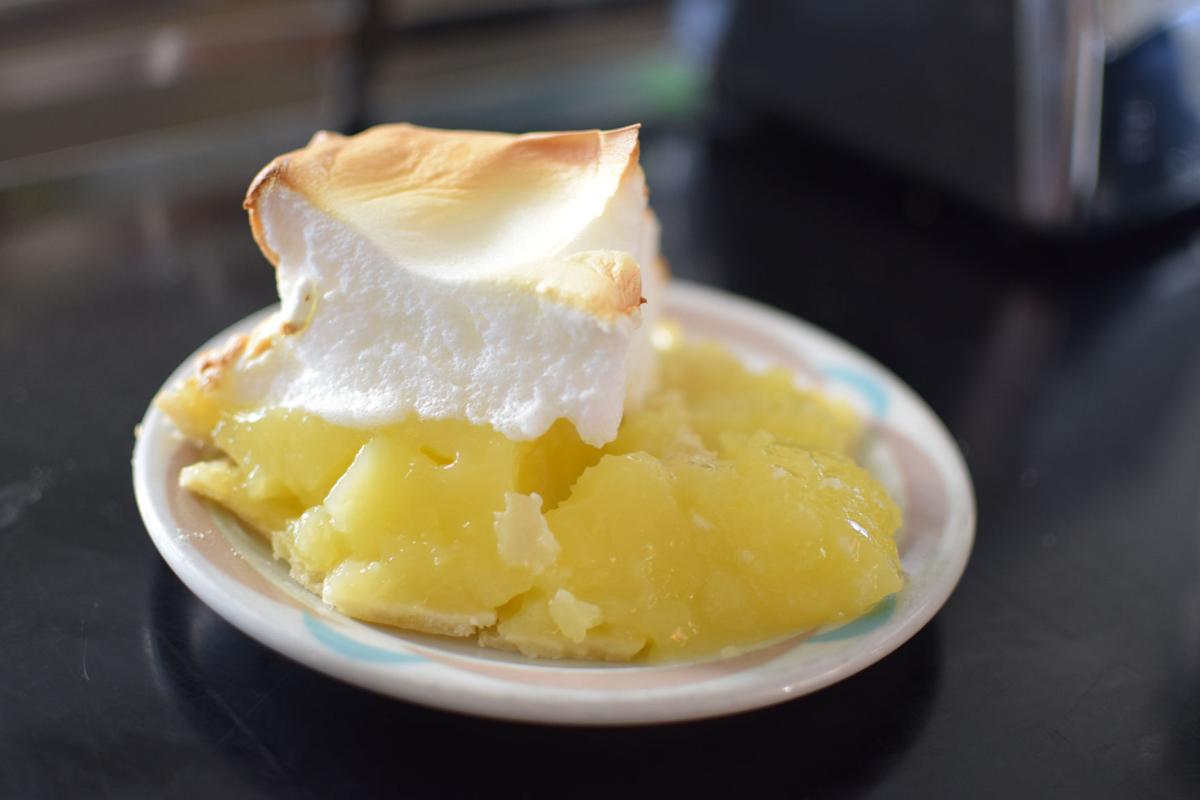 Lemon meringue pie is just one of the many offered at South Side Soda Shop. 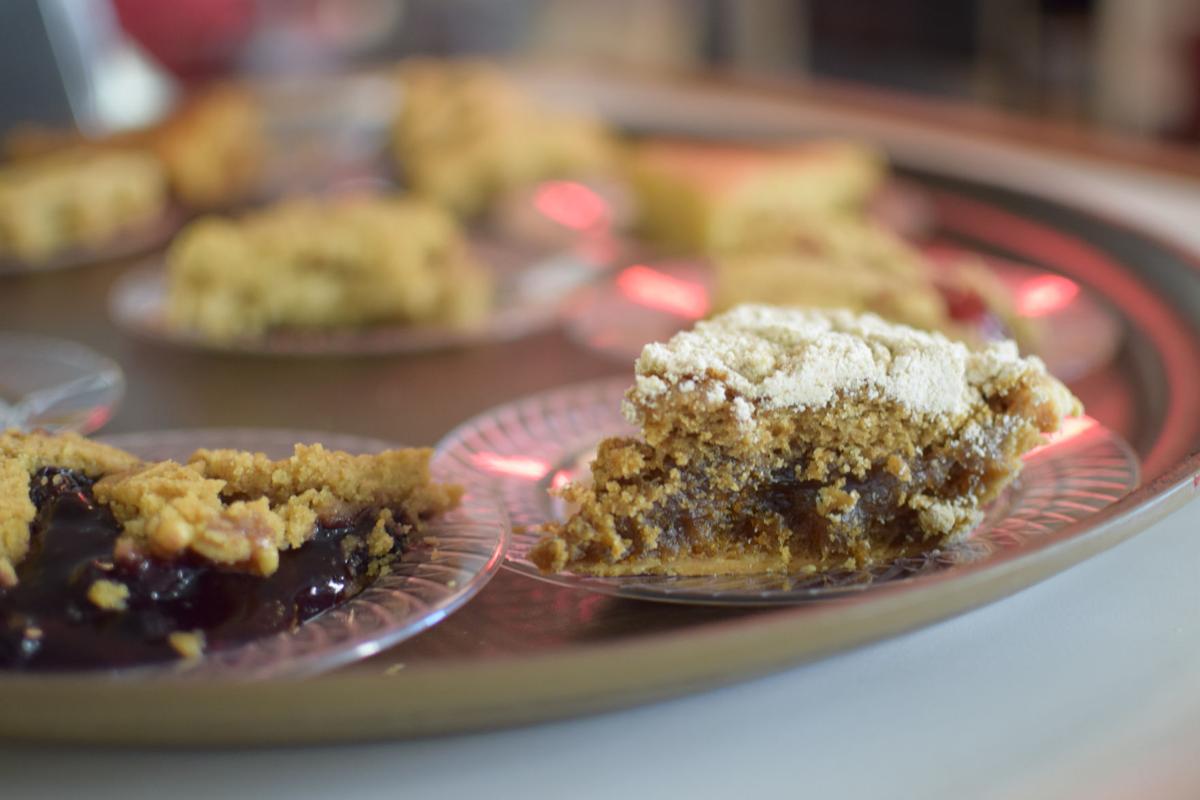 The pie tray is remarkable at South Side Soda Shop.

A spinach salad at South Side Soda Shop is a go-to item.

A cheesesteak is a beloved item at South Side Soda Shop.

Kurt Janowsky is pleased with the ongoing awards for Artisan.

Andy and Courtney Wesdorp enjoy a dinner at Artisan.

Lemon meringue pie is just one of the many offered at South Side Soda Shop.

The pie tray is remarkable at South Side Soda Shop.

For what seemed like a long time, northern Indiana was overlooked when it came to dining and good eating.

Getting folks who didn’t live here to pay attention to the goodness was like trying to convince winter’s gray skies to turn blue. It may happen, but it was a hard sell.

Those days are gone. The skies are blue. The internet spotlight is shining brightly and shepherding potential diners from afar to spots here.

South Side Soda Shop in Goshen made a list published by Food Network as the best diner in Indiana.

Artisan in Elkhart made the list of the top 100 restaurants in the United States published by OpenTable, the reservation mechanism used by 54,000 restaurants nationwide.

The state tourism folks at Visit Indiana listed 20 of the state’s top dining destinations to visit in 2020 on its first of 20 IN 20 lists to compile 400 tourism experiences in the state this year. Four of the 20 are in Elkhart, LaGrange and Kosciusko counties: Das Dutchman Essenhaus in Middlebury, Blue Gate Restaurant in Shipshewana, Cerulean in Winona/Warsaw, and the Soda Shop in Goshen.

Mental Floss, an online magazine with a huge readership, named South Bend Chocolate Co. as the best chocolate shop in Indiana as December wound down.

All of these are a big deal, though you can argue some are bigger deals than others.

In the food world, getting mentioned by the random internet list is a thing, but not something that will necessarily make or break your business.

Websites and the people who run them want eyeballs. They want people to click on something so that they can get the money for the ads on that page. That’s why Food Network will create a photo slideshow with Pinterest photos from 50 diners around the country and to find your state you click through with ads flying at you on the right hand side of your browser page all the while.

Food Network is a respected brand. It’s fitting that the Soda Shop would get attention from that site since Guy Fieri was here in 2008 to put it on “Diners, Drive-Ins and Dives.” That show really did land the diner on the map in significant ways. Owners Nick and Charity Boyd, who just marked 34 years of operating the restaurant, will tell you about all the people they’ve met who traveled to eat there from all over the world because of that show and the subsequent book. Likewise, Heinnie’s in Elkhart saw new faces after being in George Motz’s “Hamburger America,” though to a lesser degree.

Yelp and OpenTable have the benefit of using all the data the people who use it give to them. Using one of them to make a restaurant reservation puts information into servers that can be sliced, diced and sold. Even better, when someone using one of them leaves a review, they get even more data.

Not every restaurant in the country uses OpenTable. I’m guessing that a majority of the ones in Indiana don’t. Yet it’s a big deal when a nice restaurant in Elkhart, Indiana, lands on a list with Girl & The Goat, Maple & Ash and Oriole in Chicago. Many of the restaurants are in New York City, Philadelphia and Portland. Twenty-two of them are in California. There’s one in Indiana and 35 states didn’t have any. I’ll put a lot more stock in that, as well as the AAA Four Diamond Award for Artisan, than a listing on onlyinyourstate.com. As owner Kurt Janowsky points out, only diners who have been seated get a chance to leave reviews. He added that only 20 of the 100 were recommended by every reviewer, including Artisan.

We’ve been getting some serious internet love from some respected places. Congrats to these eateries.

I have at times complained that our part of the world gets overlooked compared to Indianapolis and central Indiana. I’m glad the tourism folks highlighted four spots up here when they put together their list. I haven’t been to Artisan in a while and will go back soon. All of these lists are good reminders to visit all these spots again soon.