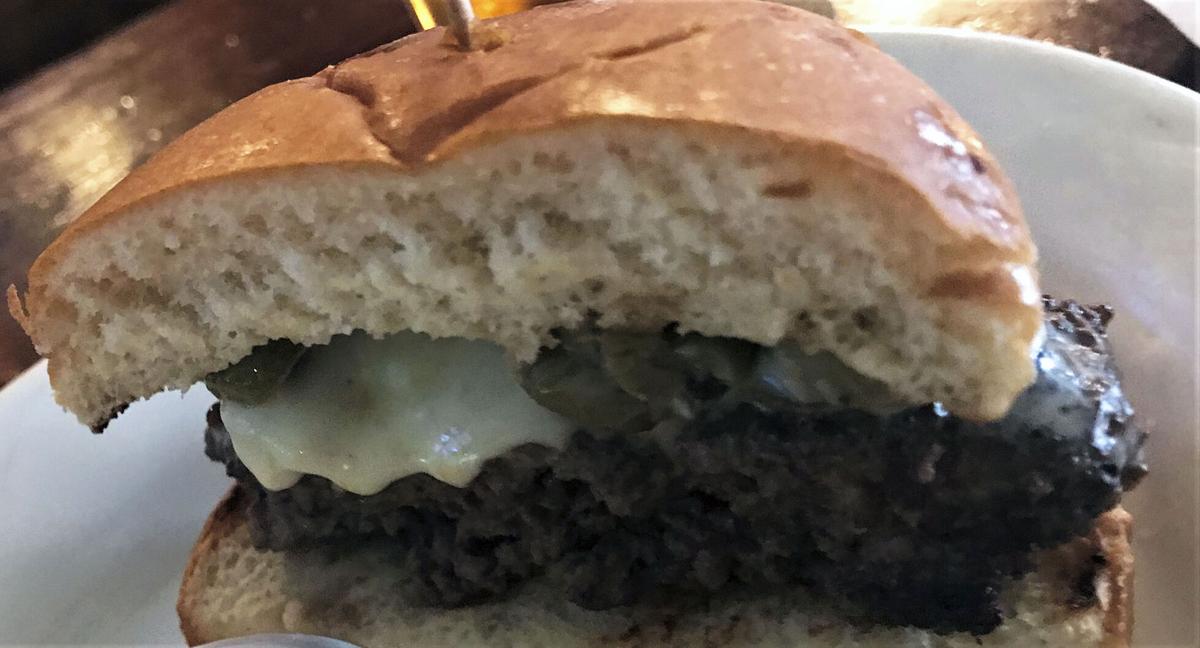 The olive burger is stellar at Hoople’s Bar and Grill. 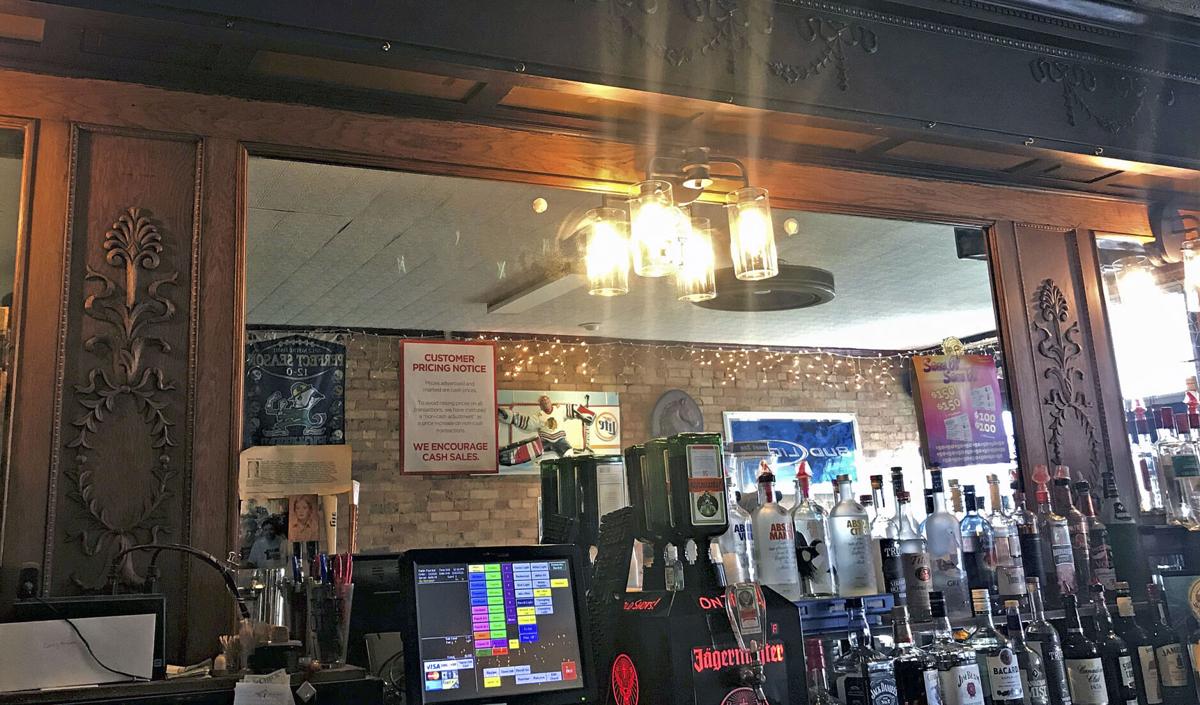 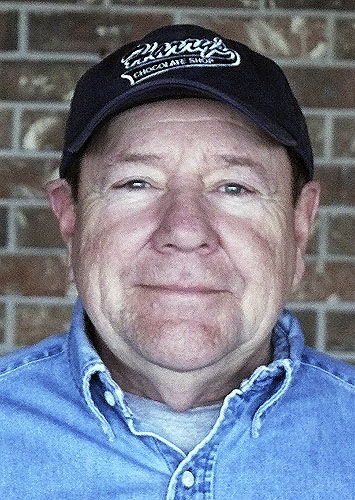 The olive burger is stellar at Hoople’s Bar and Grill.

The Bremen Historical Center in the old Dietrich Hotel tells us that the first settlers came from Germany to the area in the early 1800s. A prosperous Northern German city is Bremen, so, they called the settlement, “New Bremen.”

These settlers were primarily Protestant and spoke Low German — common in north Germany.

Eventually “new” was dropped, and Bremen was incorporated in 1871. Major Hoople opened his bar in 1882, but roads weren’t paved until 1913. Many of the original bricks remain today.

In 1892, the Bremen Water Works Standpipe was erected. Today it’s listed on the National Register of Historic Places.

The rich farmland produced many crops, but mint grew to be the major cash-crop. Soon, Bremen became known as the “Mint Capital of the U.S.”

To distribute crops, the Baltimore and Ohio Co. built a railroad connecting Bremen to ports like Chicago. A train ride to Chicago cost $1.50.

In 1922, the train depot was dedicated, and the town flourished.

Today Bremen has a population of about 4,500 people and is best known as the home of the late Dr. Otis Bowen, former Indiana governor. Bremen supports its own school system, and although primarily an agricultural economy boosted by many surrounding Amish farms and business establishments, there are also several manufacturing plants.

There’s a myriad of businesses downtown, but also some closures. Besides the hotel building, there’s the City Hall, a consignment shop, Yoder’s Hardware, insurance offices, two bars and Mrs. T’s Bakery. Looming large over downtown is the 68-foot-tall standpipe.

Hoople’s is a classic! This circa 1882 building once housed a bowling alley in the basement that had its own outside entrance. Drinks, etc., were delivered from the upstairs bar.

Today, owner Edwin Morgan has developed a substantial following. As you enter, immediately noticeable is the original 20-foot hardwood bar and the beautiful, wood-carved backdrop. Also, noticeable as you settle-in at the bar on old-fashioned soda fountain stools, are the notches carved by customers while shooting-the-bull.

There are six round tables in this alley-wide bar, and all but one had folks enjoying Ed’s food. One table of four was playing euchre.

Betty, Ed’s mother, greets you immediately and pours a cold-one from the choice of 12 craft beers on tap. She’s 80 but still works four days a week. She lives in Mishawaka and drives the half-hour route rain or shine. Everyone knows her, and locals call her “Mom.” She’s a very kind lady.

Hoople’s offers daily and monthly specials. Last week they had a smelt special. This coming Wednesday, frog legs with Ed’s special breading — a recipe he won’t share — are scheduled. On March 31, Ed will serve his famous prime rib, and it’s already booked.

Hoople’s menu is primarily chicken and burgers, but they have a couple salads, and many starters. Obviously, we had to try the onion rings, and they did not disappoint! The ranch dressing served with these golden rings was spot-on. If ranch isn’t your thing, they offer 15 sauces.

Although the special on this day was a chicken-cranberry salad croissant, which looked tempting, we had heard too much about the burgers. The menu lists 12, including the Hoople Burger and two signature stuffed burgers. We decided to split the olive burger. On the first bite, you could tell that this patty was never frozen and hand-patted. The ruggedly formed edges were crisp, while the center was a juicy light pink — perfectly done. The fries aren’t bad either.

Not a burger fan? There are nine other sandwiches, a couple wraps, fish and chips and their popular wings.

Only a 40-minute road drive from Lake Country, Bremen is another delightful destination. Hoople’s is a wonderful throw-back to another era, and certainly a luscious location. This summer, they’ll have outside seating.

While in the area, check out the nearby community called Rentown, which we have written about before. Besides Leroy Hochstetler’s Rentown Country Store, across the road is The Dutchmaid Eatery. Both are worth a visit.