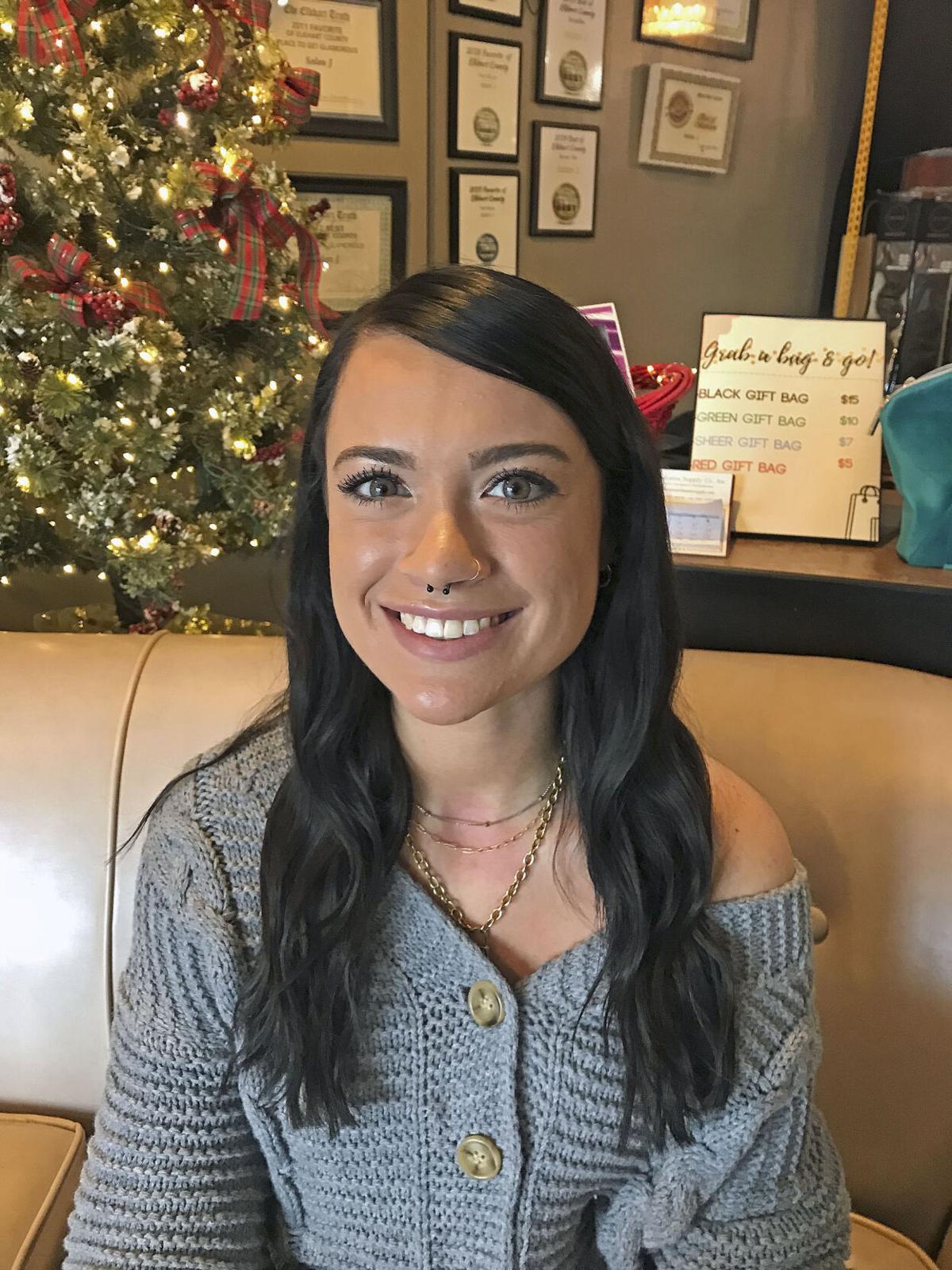 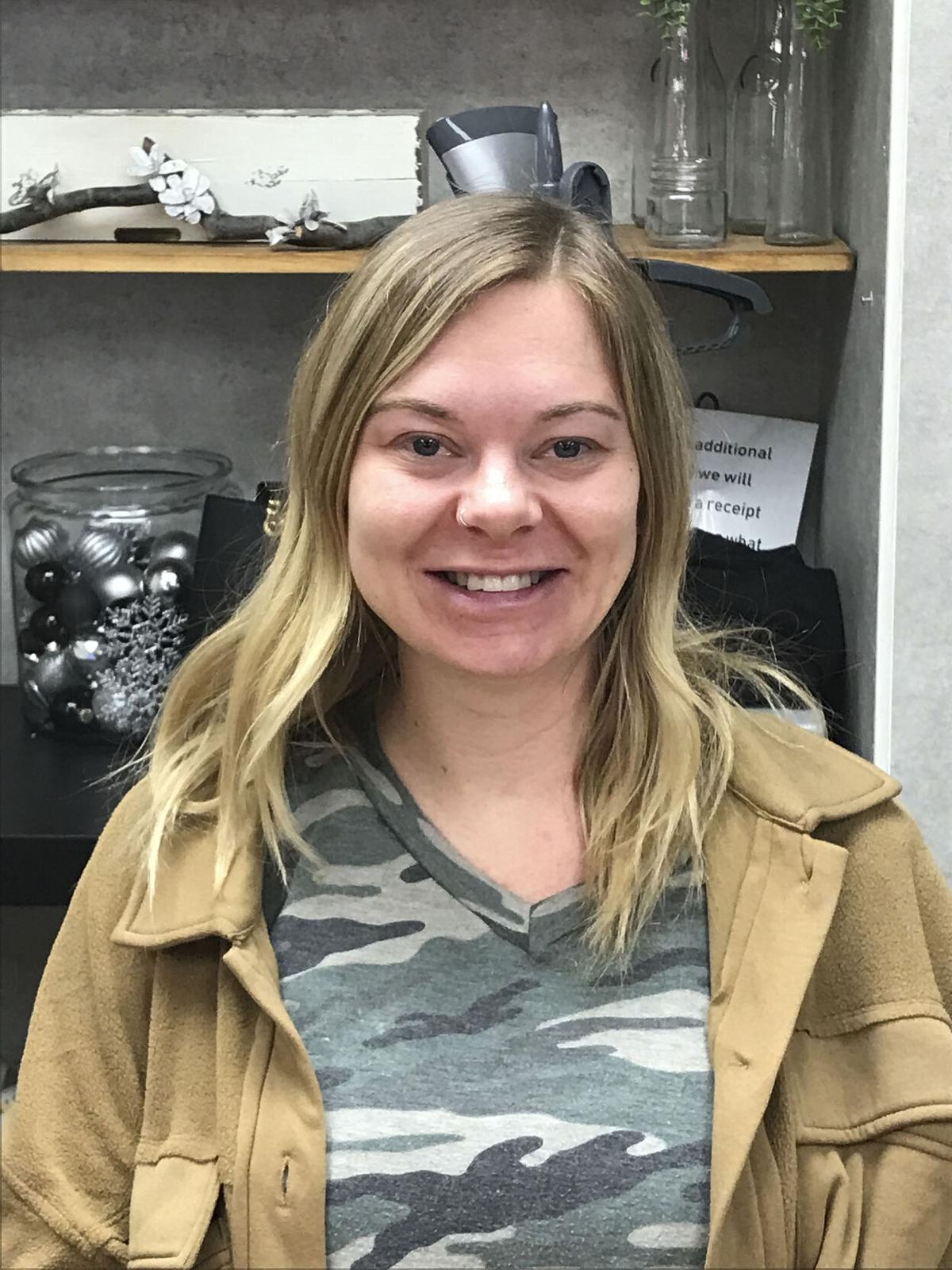 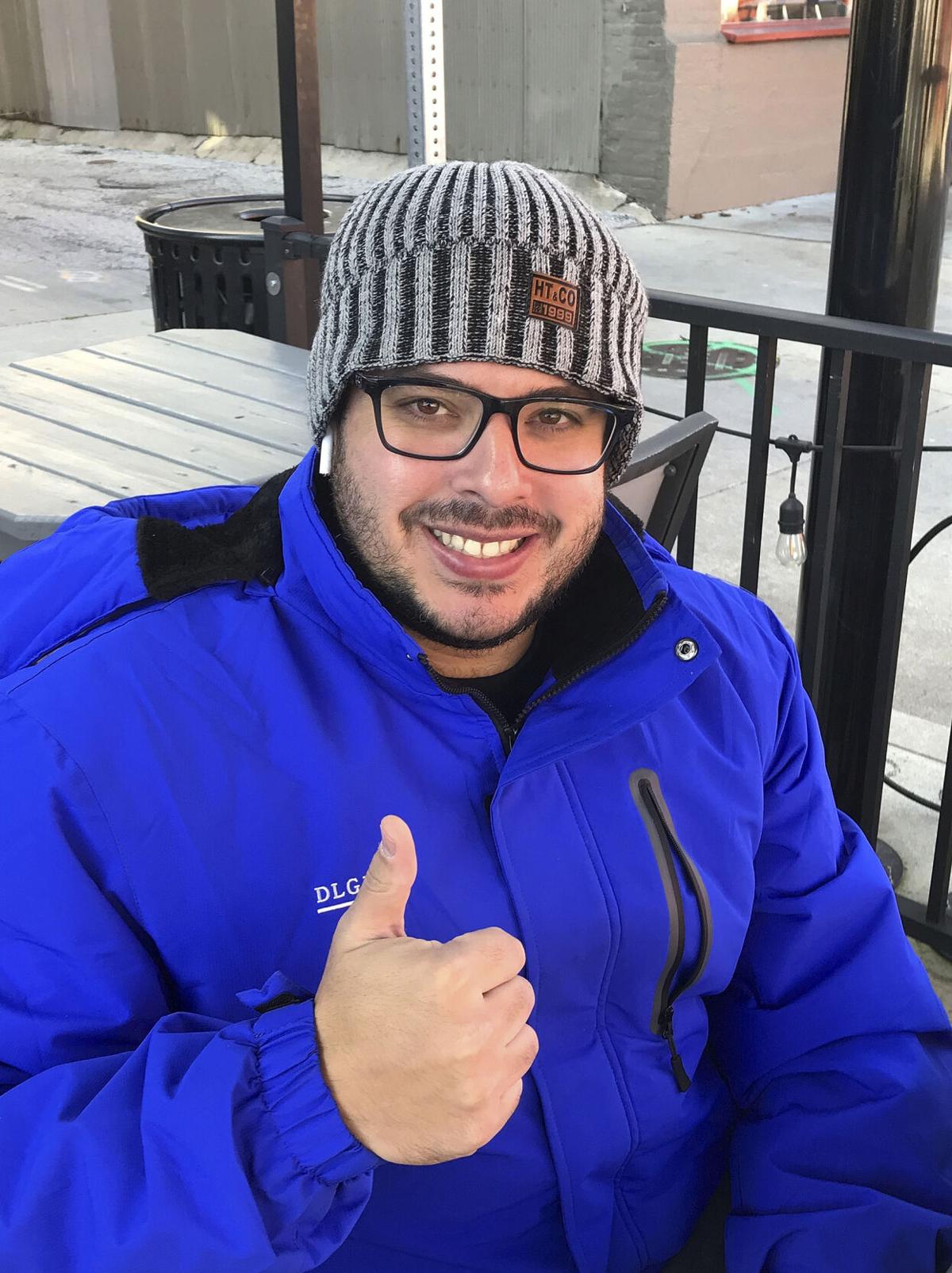 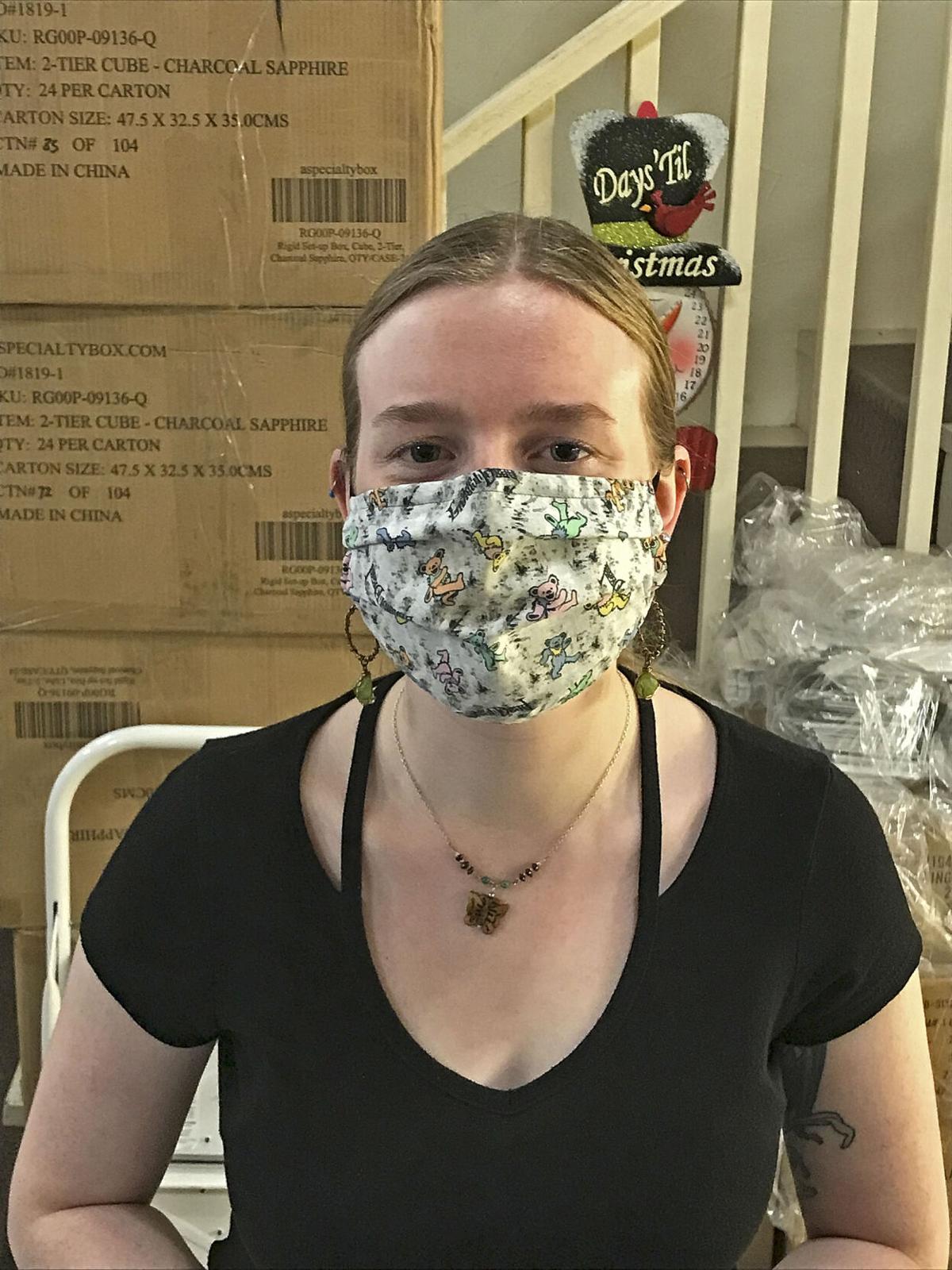 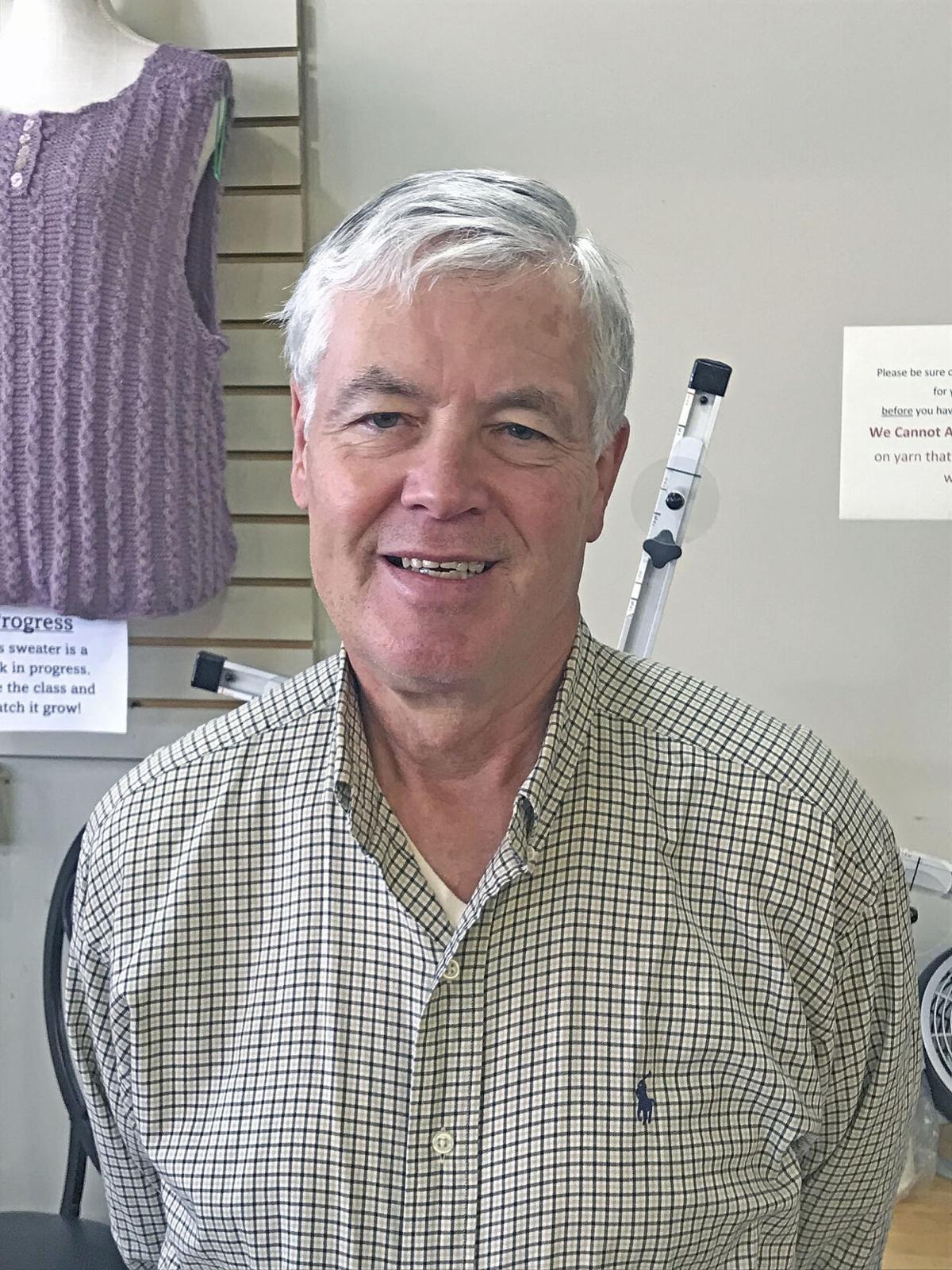 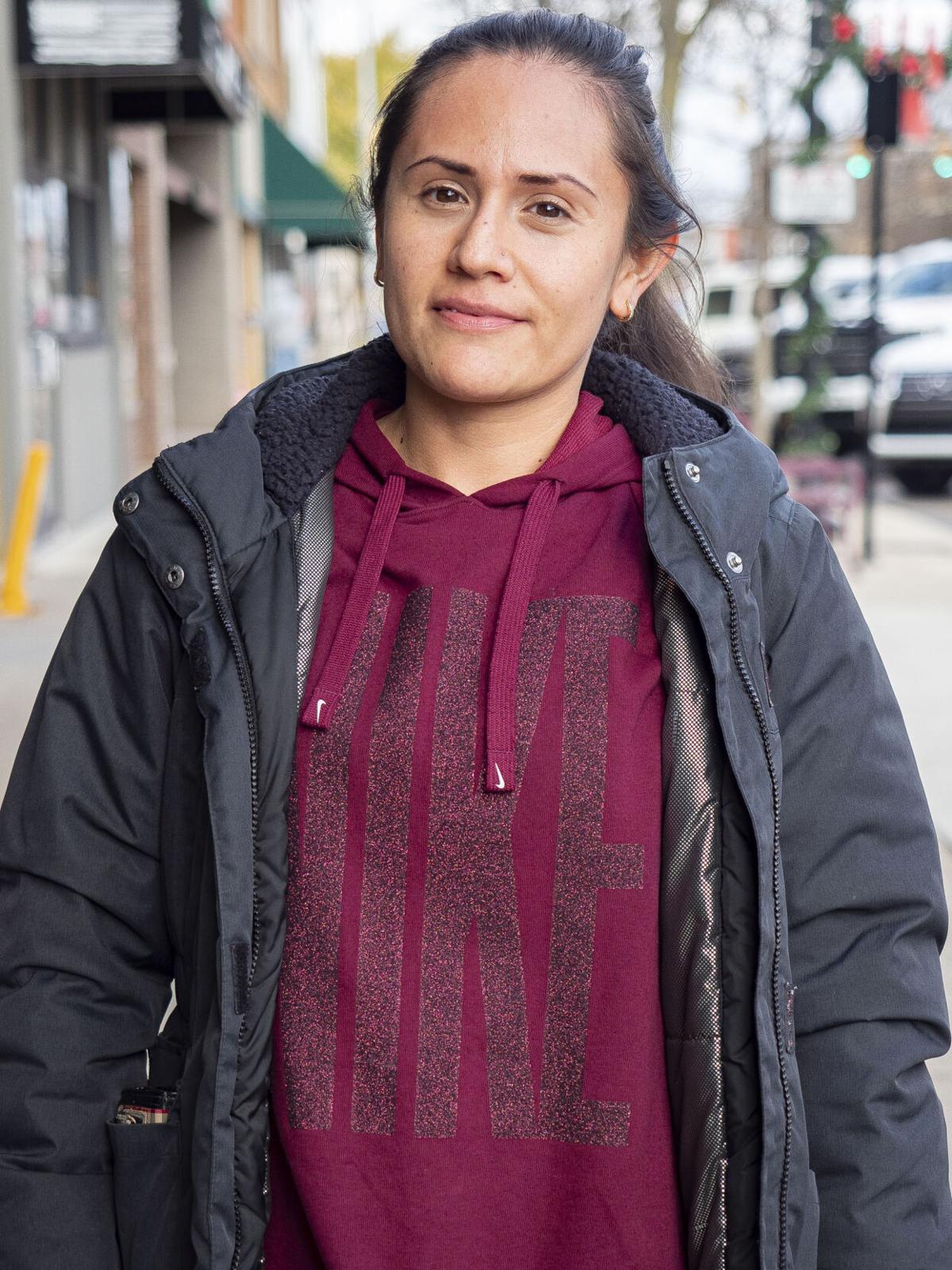 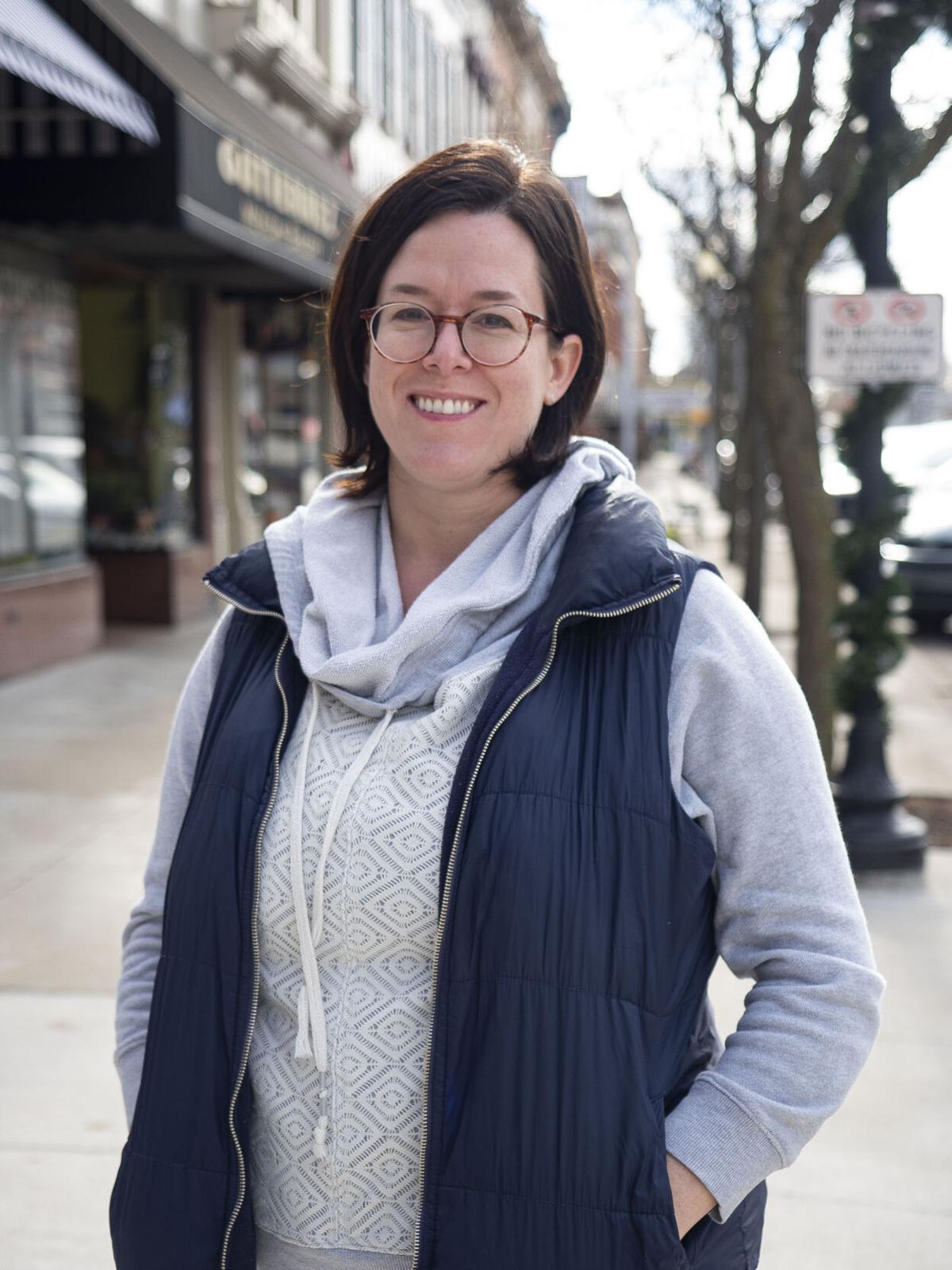 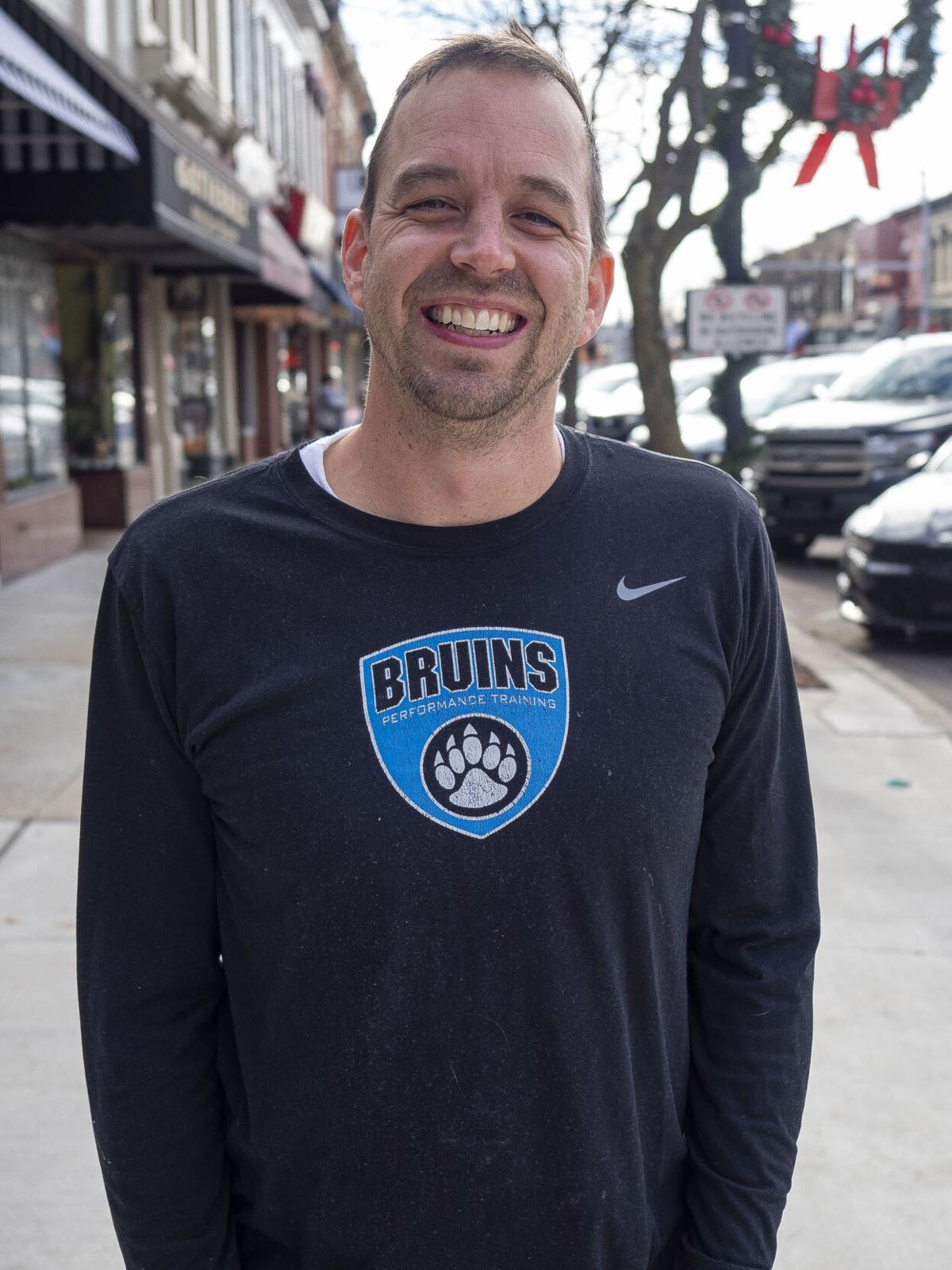 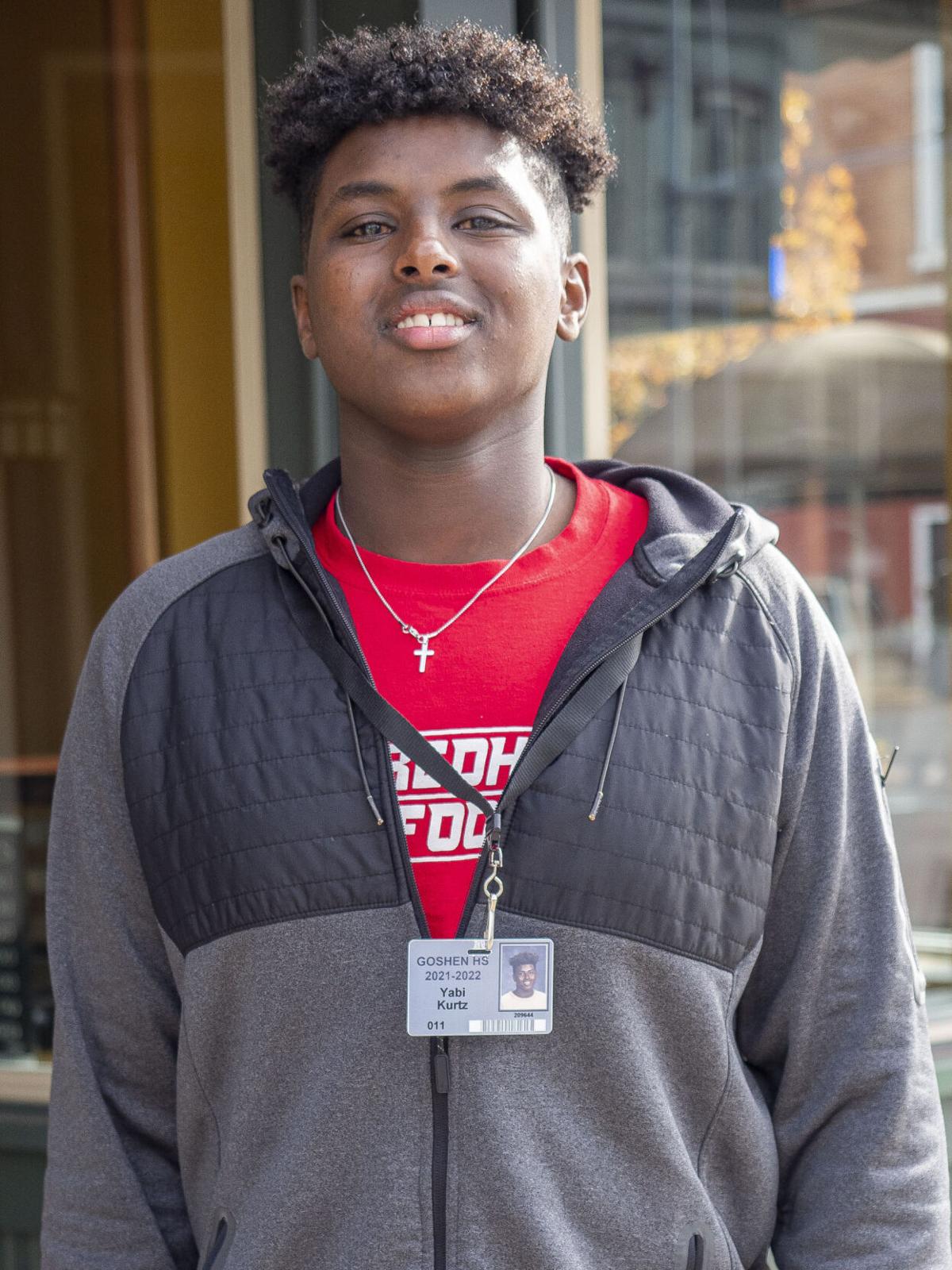 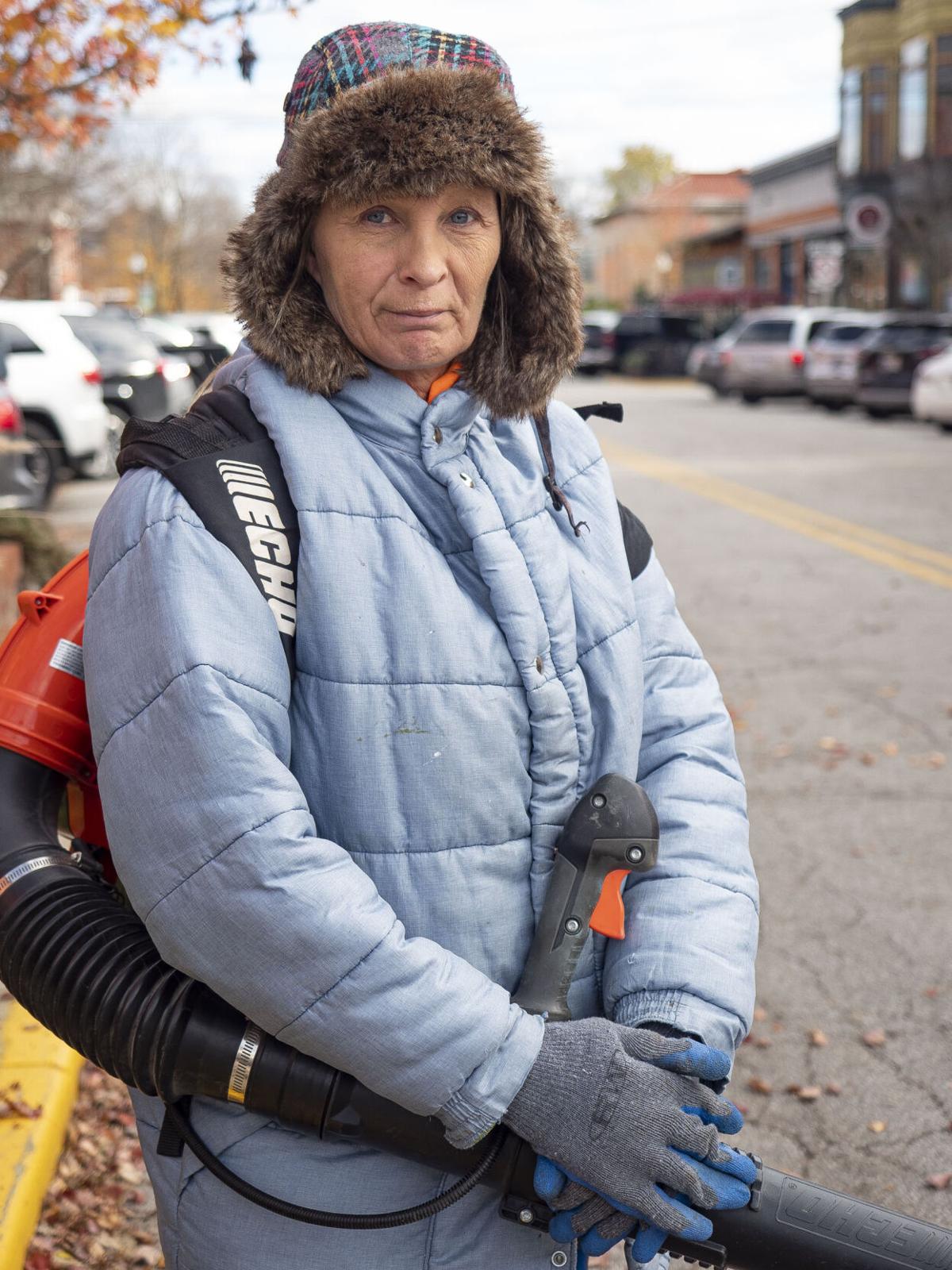 GOSHEN — With the Thanksgiving holiday right around the corner, The Goshen News recently set out to poll local residents — and a few out-of-town guests — on what they’re giving thanks for this holiday season.

“Well, I’m thankful this year, especially because of the hardships with COVID and everything like that. So, I’m especially thankful for the roof over my head, and being able to provide for everything that I need,” said Lexa Lynch, Nappanee. “And I’m especially happy about things sort of opening back up a little bit again, because I’m not stuck in my house, and I’m allowed to do a lot of the things I want now. I mean, I know there are still regulations and masks and whatever, but you’ve got to do what you’ve got to do. And it’s starting to feel a little bit more like normal, which is nice.”

Goshen resident Rochelle Rock said she’s expecting a child in December and couldn’t be more excited to welcome the new addition to her family.

David Seijo, an intensive care unit nurse from Florida in town for a few months to help out at Goshen Hospital, said he’s thankful for getting to spend time in Goshen and hopeful for an improved COVID-19 outlook in 2022.

“I was in New York last year in April when COVID first happened. I was there for four months, and it’s a huge difference what’s going on right now, and I’m very, very thankful for that,” Seijo said. “So, I’m hoping in 2022 COVID cases will go down even more, especially with people getting vaccinated.

“And this is my first time here in Goshen, and I love it. It’s beautiful,” he added. “It’s a small town, but I love it. The people are very friendly, and at Goshen Hospital, they treat me like family. I have no complaints at all.”

Sydney Mann, Goshen, said she’s thankful to have her family close, healthy and safe this holiday season, and is excited to see what the new year will bring.

“I’m very thankful my family is still as close as we can be during everything, and I’m thankful to have them as close to me as I do. They’re my neighbors,” Mann said. “So, I’m really appreciative of that. And I’m thankful for a new year coming up, and new beginnings.”

David Widmer, Goshen, said he’s thankful for his family and his health — “the usual” — and making it through another year relatively unscathed.

“I’m just thankful in general, whether it’s family, and just having a safe place to live,” Widmer said. “So, those kinds of things.”

Goshen resident Yuliana Leon said she’s particularly thankful for good health, both for herself and her family.

“I’m thankful for health, and just that we’re out and about, and most of my family stayed healthy during this past year during COVID, and I’m just really grateful that nobody in my family passed away,” Leon said. “So, just overall health, and that we can all be together this Thanksgiving.”

“I am thankful for the health of myself and my family.”

Mark Yoder, Goshen, said he’s thankful for being employed at a job he likes, and for his strong circle of family and friends.

Goshen resident Yabi Kurtz also said he’ll be giving thanks for the ongoing support of his friends and family.

“I’m thankful for my family and friends because of all the things that they do for me, and all the sacrifices, and the bonds that I have with them,” he said.

As for Jae Wright, Goshen, she said it’s hard to narrow things down when she has so much to be thankful for.

“God, of course, because I get blessed a lot, and my boss, and my job,” Wright said. “And then there’s probably like 52 more things, but I won’t get into all of those.”