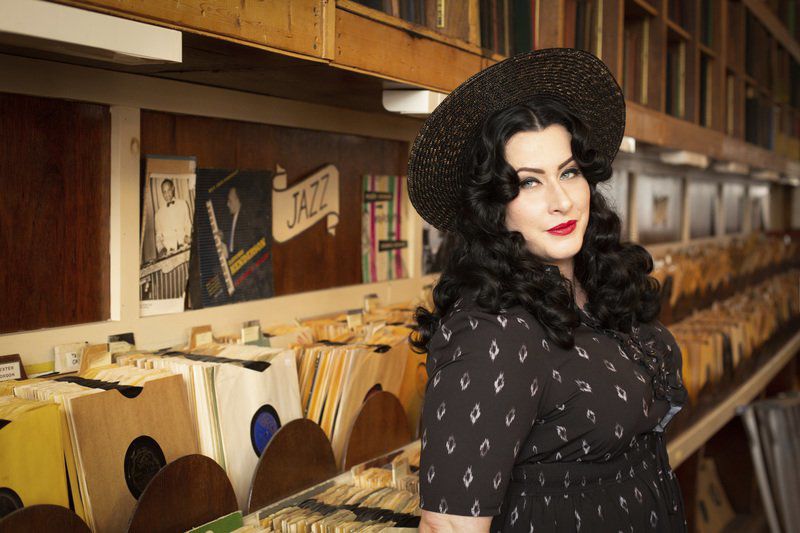 Davina Lozier of Davina and The Vagabonds will perform with her group June 22 during the 32nd annual Elkhart Jazz Festival. 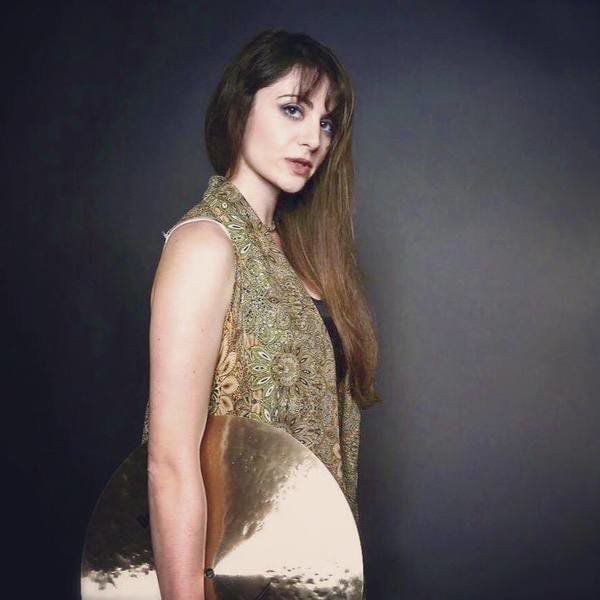 The Sofia Goodman Group will perform each day during the 32nd annual Elkhart Jazz Festival, to take place June 21-23 at multiple venues throughout downtown Elkhart. 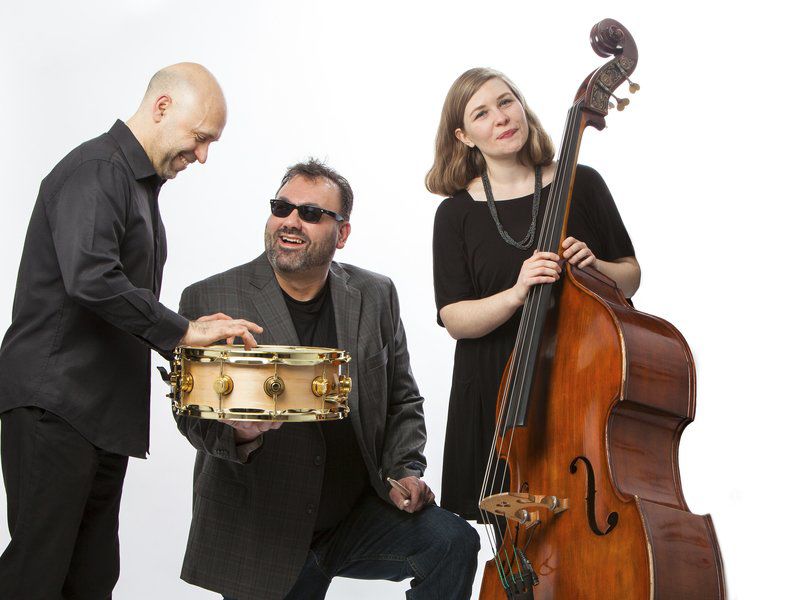 Katie Ernst, right, of the David Hilliker Trio, will perform tunes from "The Great American Songbook" with the group June 21-22 during the 32nd annual Elkhart Jazz Festival.

Davina Lozier of Davina and The Vagabonds will perform with her group June 22 during the 32nd annual Elkhart Jazz Festival.

The Sofia Goodman Group will perform each day during the 32nd annual Elkhart Jazz Festival, to take place June 21-23 at multiple venues throughout downtown Elkhart.

Katie Ernst, right, of the David Hilliker Trio, will perform tunes from "The Great American Songbook" with the group June 21-22 during the 32nd annual Elkhart Jazz Festival.

ELKHART — The 32nd Elkhart Jazz Festival has a noticeable change from last year’s lineup: more women in the mix.

With the female representation light among musicians in the 2018 lineup, Jazz Fest co-chair Ben Decker took it upon himself to seek out a more diverse pool of performers for the 2019 iteration, to take place June 21-23 at multiple venues throughout downtown Elkhart.

With “so many solid players, trying to have a diverse roster by gender and ethnicity and styles of music and ages, it’s always a task to try and make sure we cover the bases,” Decker said. “Any of the names that were recommended or getting to me, we made sure to give a harder look at those acts.”

Scrolling down the festival’s schedule, the effort shows.

While Lozier and Bougerol haven’t performed together in the way they are slated to at Jazz Fest, they know each other through shared experiences in the music industry.

“We’ve spoken on the phone about business,” Lozier said. “I love when women can get together and discuss the facets of this business when it comes to music or anything. I just love talking shop with other women.”

The comradery can be valuable in a historically male-dominated industry and genre. Lozier has found a welcoming space with the Elkhart Jazz Festival, making connections with those involved with the festival and at the Lerner Theatre, and is excited to work with The Hot Sardines.

Lozier acknowledges that, as women, “we are still trying our darnedest to be an equivalent, to be considered true artistry and musicianship and creativity and being a bandleader on all fronts.”

A critical companion to bandleaders is the role of supporting side player. Katie Ernst, of Chicago, is a bassist and vocalist who will perform with the David Hilliker Trio. The group plans to interpret multiple tunes from “The Great American Songbook” during its Jazz Fest set.

“David has had me playing as a side woman for the past three years at the Elkhart Jazz Festival,” Ernst said.

Ernst has memories of watching women perform in years past at the festival and supports any push to book more.

“If there’s an increase in women [performing], I’m all for it,” she said.

“I think a lot of women who are in the music industry and jazz festivals are maybe being noticed more by the general public or by bookers, but in some ways, we’ve always been here.”

She sees the value in not just women at the front of a band, but taking on all the roles that go into performing music.

“Sometimes you have to dig around for side women; we’re not in the lineup but we’re a part of the festival,” she said.

The Sofia Goodman Group from Nashville, Tennesee, will be performing at the Jazz Fest for the first time this year.

“As a drummer growing up playing jazz, it’s always been a bunch of dudes in class,” Goodman said by phone. “It’s not necessarily a bad thing, but through this year, I’ve been playing with Miranda Powell (pianist). It’s nice, energetically, for me, and it kind of makes me realize how saturated with men the jazz world is.”

Still, she enjoys that fans of jazz are ready to listen more openly.

“One of the things that I like about playing jazz, it offers more freedom, especially with composing,” Goodman said. “There’s definitely different styles, but I feel like it’s a great genre to express yourself, and a good portion of the fan base of jazz seems to be more open-minded, especially around the world.”

Goodman has encountered sexism in the music industry, from experiencing challenges with booking shows to being told that “drums were a man’s instrument.”

“I think as a musician you have to have really tough skin; I kind of look at it now is that I’m tough,” she said.

Goodman also teaches students in Nashville and believes things may soon be changing in jazz and across the musical spectrum.

“I think, overall, the next generation is going to have more female drummers,” Goodman said.

Still, Goodman hopes someday it’s the notes — and not novelty — drawing listeners to the bandstand.

“I do hope, one day, we can get past something like ‘Oh, it’s a woman-fronted band,’” she said. “We say it now; we want to bring attention to it to make it more the norm. Hopefully, one day, it’s not a used term.”