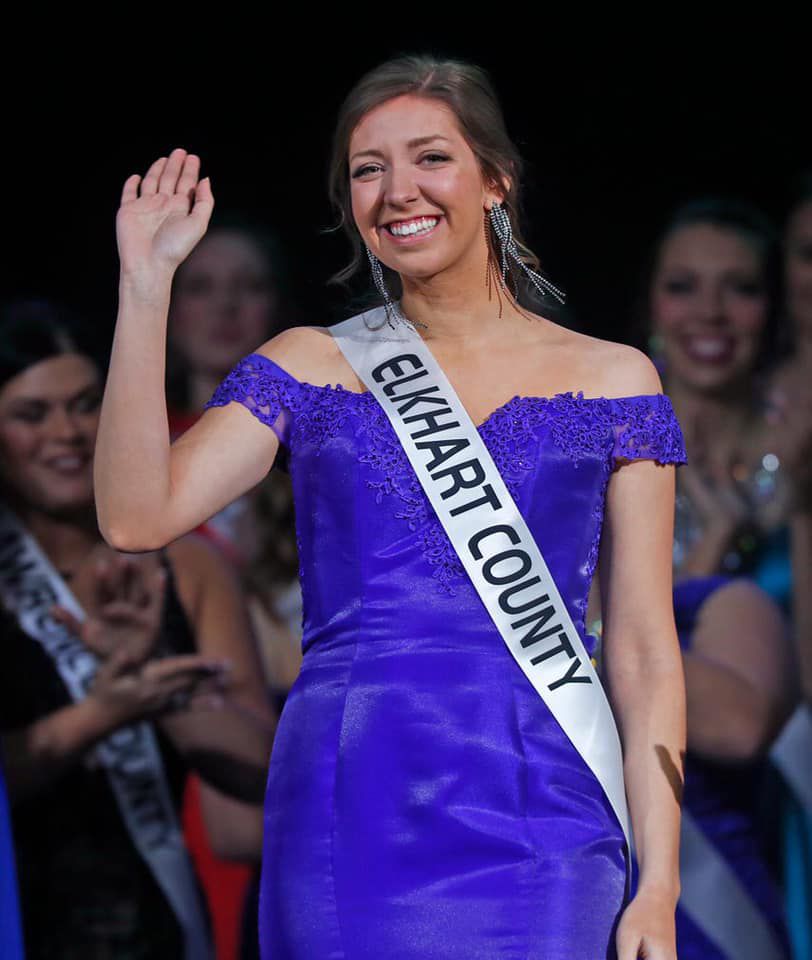 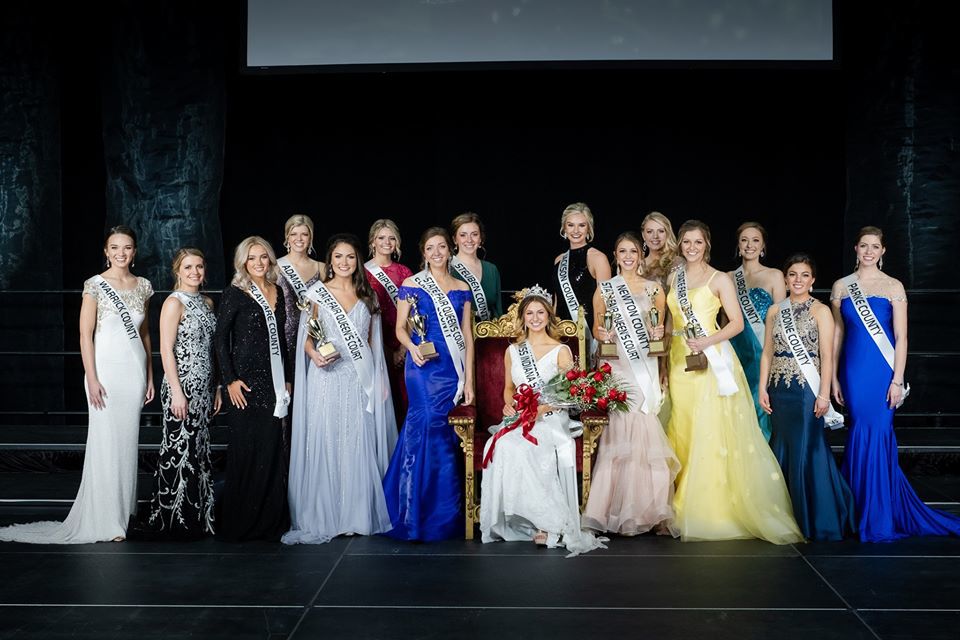 Women from across the state attended the Miss Indiana State Fair Queen contest.

“The amount of work that goes into preparing for the pageant completely depends on the contestant,” McCoy said. “I prepared my speech, ran through a few mock interviews, practiced walking in heels, and talked with some helpful people that offered good advice.”

A student at Purdue University, McCoy is studying agriculture communications and plans to continue volunteering at the Elkhart County 4-H Fair for many years to come.

“Ultimately, I was so humbled and blessed to be standing up there with the State Court ribbon, but, more than that, I was proud to be wearing the Elkhart ribbon and representing such an amazing county,” McCoy said.

In order to compete at the state pageant, contestants must have already won at their county fair queen pageant.

“Shock is the only word I can use to describe when hearing my name being called for first runner-up,” McCoy said, who added her responsibilities for the year as first runner-up will include supporting the new Miss Indiana State Fair Queen, Claudia Duncan, and continuing to represent Elkhart County.

“Claudia will do great this year as queen, but I definitely want to offer her any help she needs during the summer,” McCoy said.

There were 87 contestants competing during a three-day period in the 2020 Miss Indiana State Fair Queen Pageant.