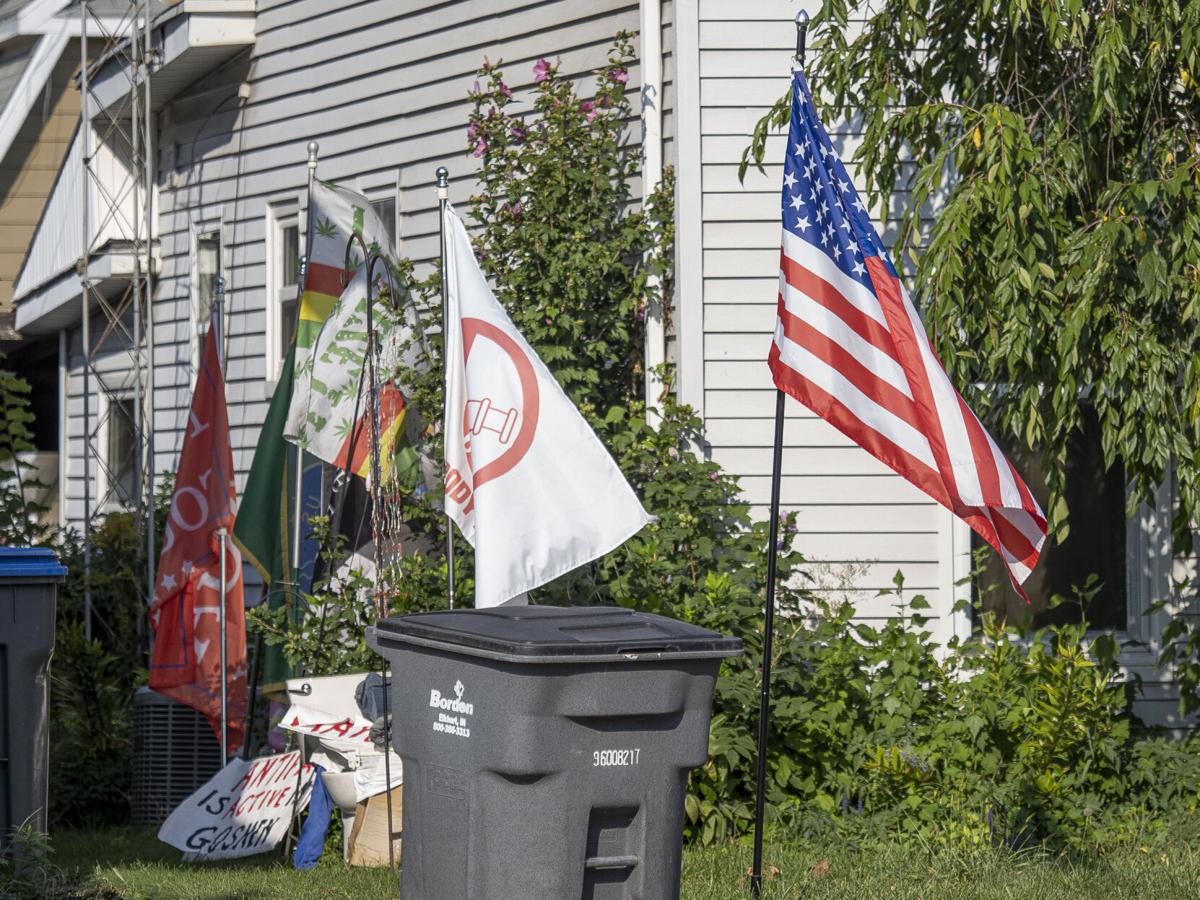 Flags and signs stand in the side yard of Lori and Bradley Arnold’s home along South Main Street in Goshen Tuesday. 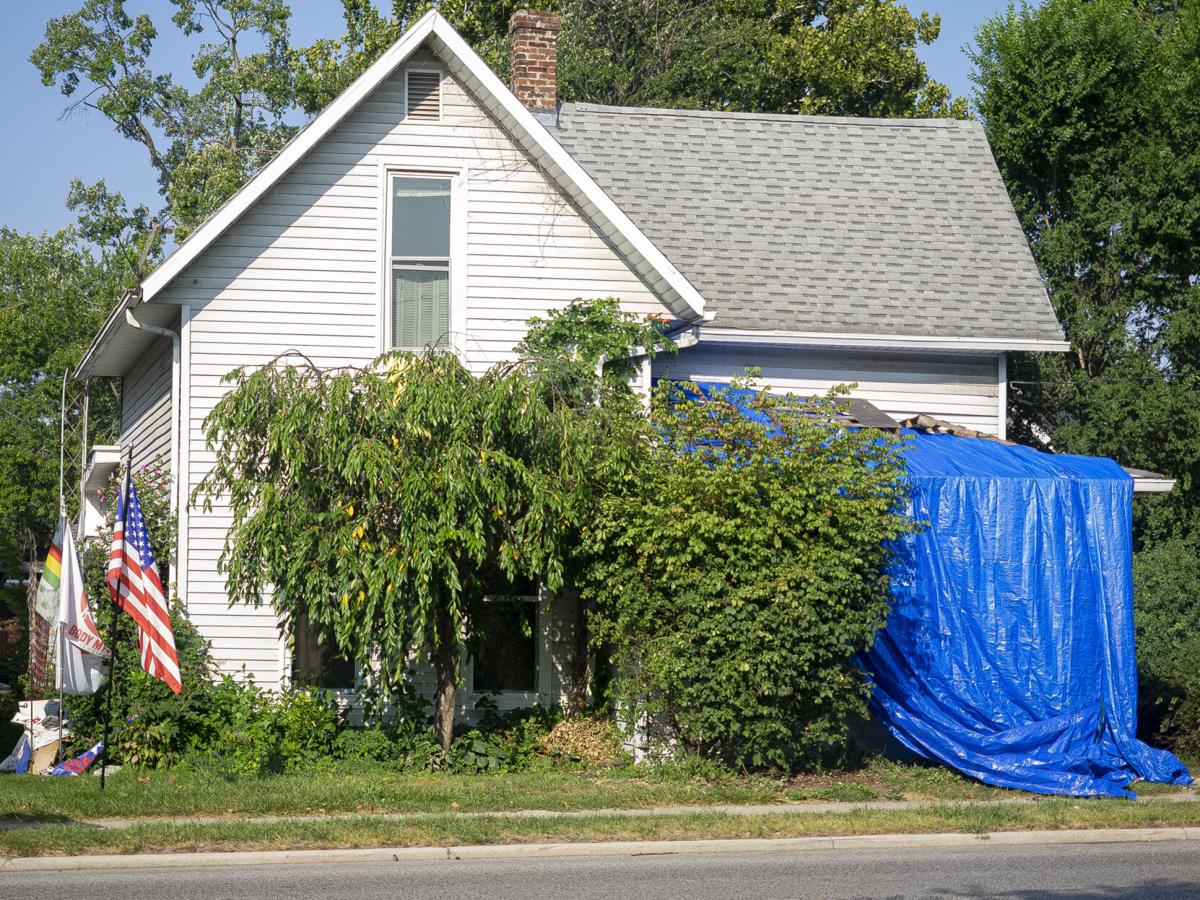 Flags and signs stand in the side yard of Lori and Bradley Arnold's home along South Main Street in Goshen Tuesday.

Flags and signs stand in the side yard of Lori and Bradley Arnold’s home along South Main Street in Goshen Tuesday.

Flags and signs stand in the side yard of Lori and Bradley Arnold's home along South Main Street in Goshen Tuesday.

GOSHEN — A Goshen woman and activist is scheduled to return to court with her husband next month in an ongoing legal dispute over signs planted in her yard.

Lori Arnold and her husband Bradley have been ordered to appear for a hearing in Elkhart County Circuit Court on Oct. 1 to argue again why they shouldn’t be held in contempt for allegedly ignoring rulings to take down signs that violated Goshen zoning ordinance.

The order was issued last Thursday, a day after a city attorney filed a new motion, calling for the Arnolds to go back to court in the case. The filing included evidence showing various signs, as well as several flags, still placed on the couple’s property in the 600 block of South Main Street over the past month.

The case arose in November 2020 when the city filed a civil suit after receiving a complaint about the signs Lori Arnold had placed in her yard. Several signs of varying sizes had been up for about five months as part of a one-woman protest, primarily in response to the Black Lives Matter demonstrations last year. Most of the signs bore messages of political content.

The city alleged the signs violated a zoning ordinance, requiring yard signs not to exceed three feet in height, or an aggregate of eight square feet. The suit also alleged a letter sent to the Arnold about the violations went ignored. Judge Michael Christofeno sided with the city, and in May ordered the signs either be removed or brought into compliance.

That order also went unheeded up until a couple days before Aug. 10, when the couple was called into court to explain why they shouldn’t be held in contempt of the ruling. Though the Arnolds argued the city was targeting them over political differences. Christofeno found the issue involved the dimensions of the signs and not the content.

The judge found the couple in contempt and ordered them to pay a $10,800 fine — an amount based on the accumulation of daily fines under provisions of the zoning ordinance — and to serve 150 days in jail. But, Christofeno suspended the jail time and decided the amount of the fine would decrease by $300 for each month the Arnolds complied with the ordinance.

City inspectors went out to the couple’s house again Aug. 24, Aug. 27, Sept. 1 and Sept. 3 and compiled evidence that signs remained on the property and were up still in violation of the ordinance, namely, “an aggregate area in excess of eight square feet, and at times, at least one ground sign taller than three feet,” the new filing states.

Photos submitted as exhibits with the motion show a few larger signs stacked up against the side of the house, some small signs planted in the ground along with illuminated letters spelling, “T-R-U-M-P,” several flags throughout the front yard, and other decorations.

Christofeno ruled on the motion by ordering Lori and Bradley Arnold to re-appear in court on a hearing to argue why they still shouldn’t be held in contempt, set for Oct. 1.