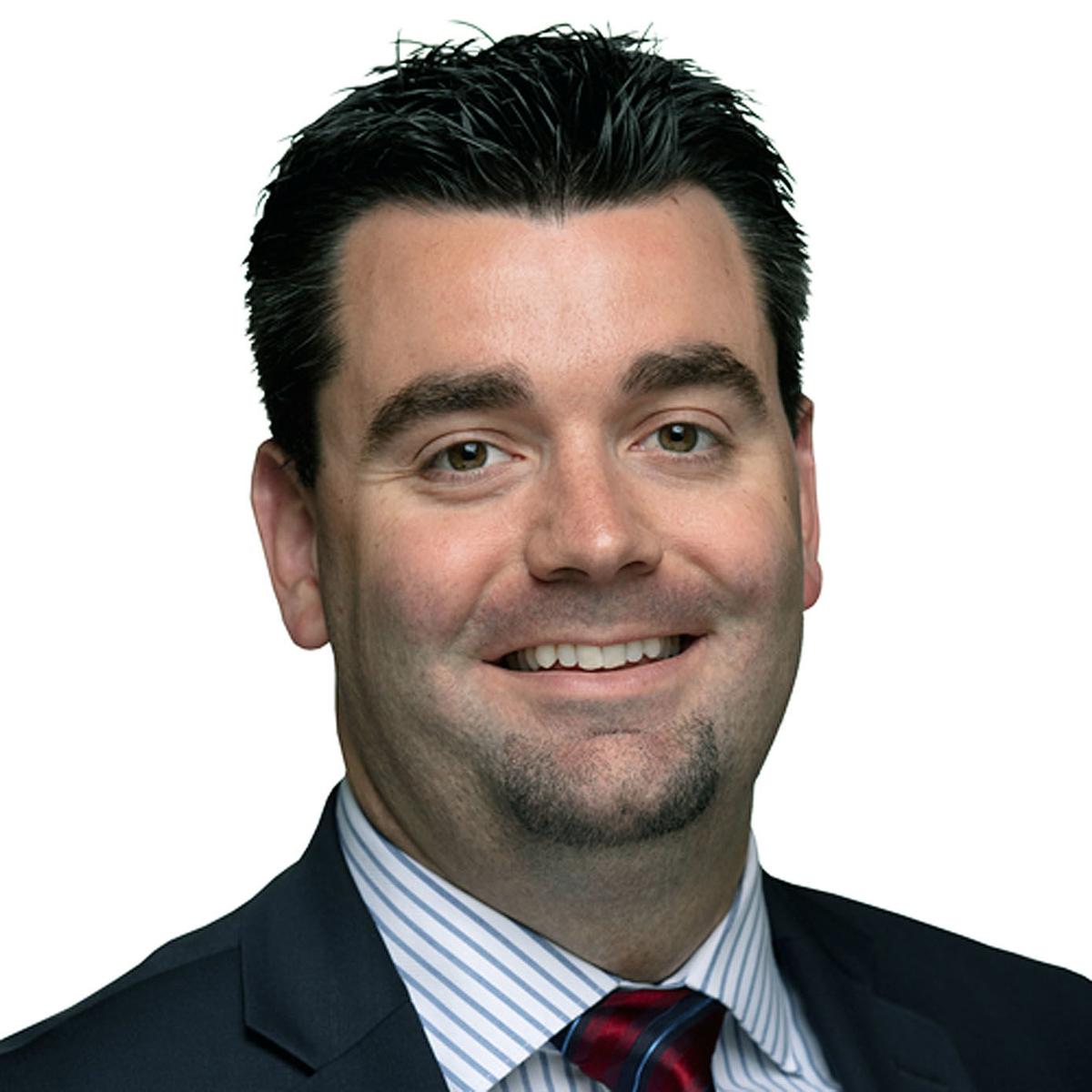 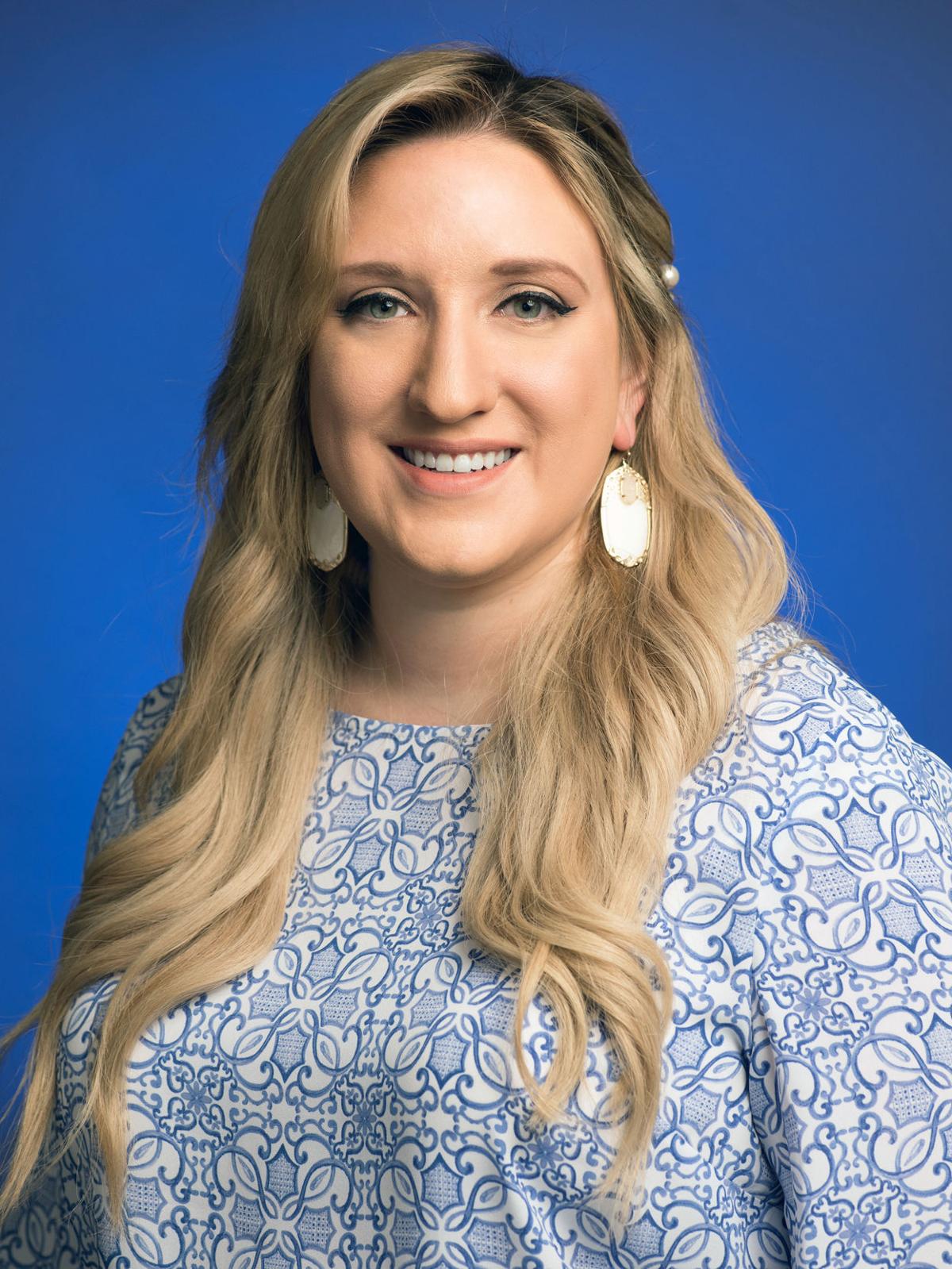 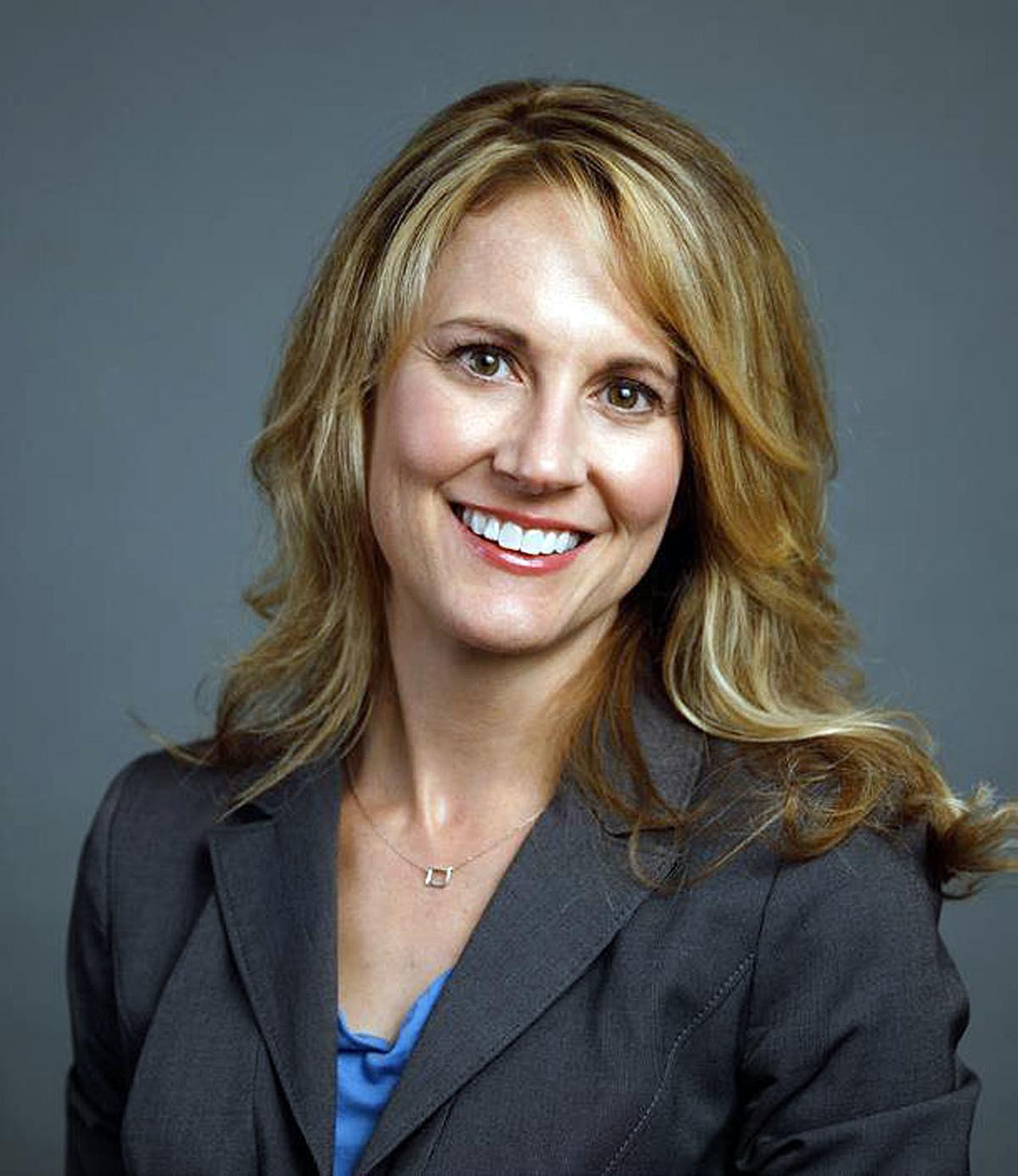 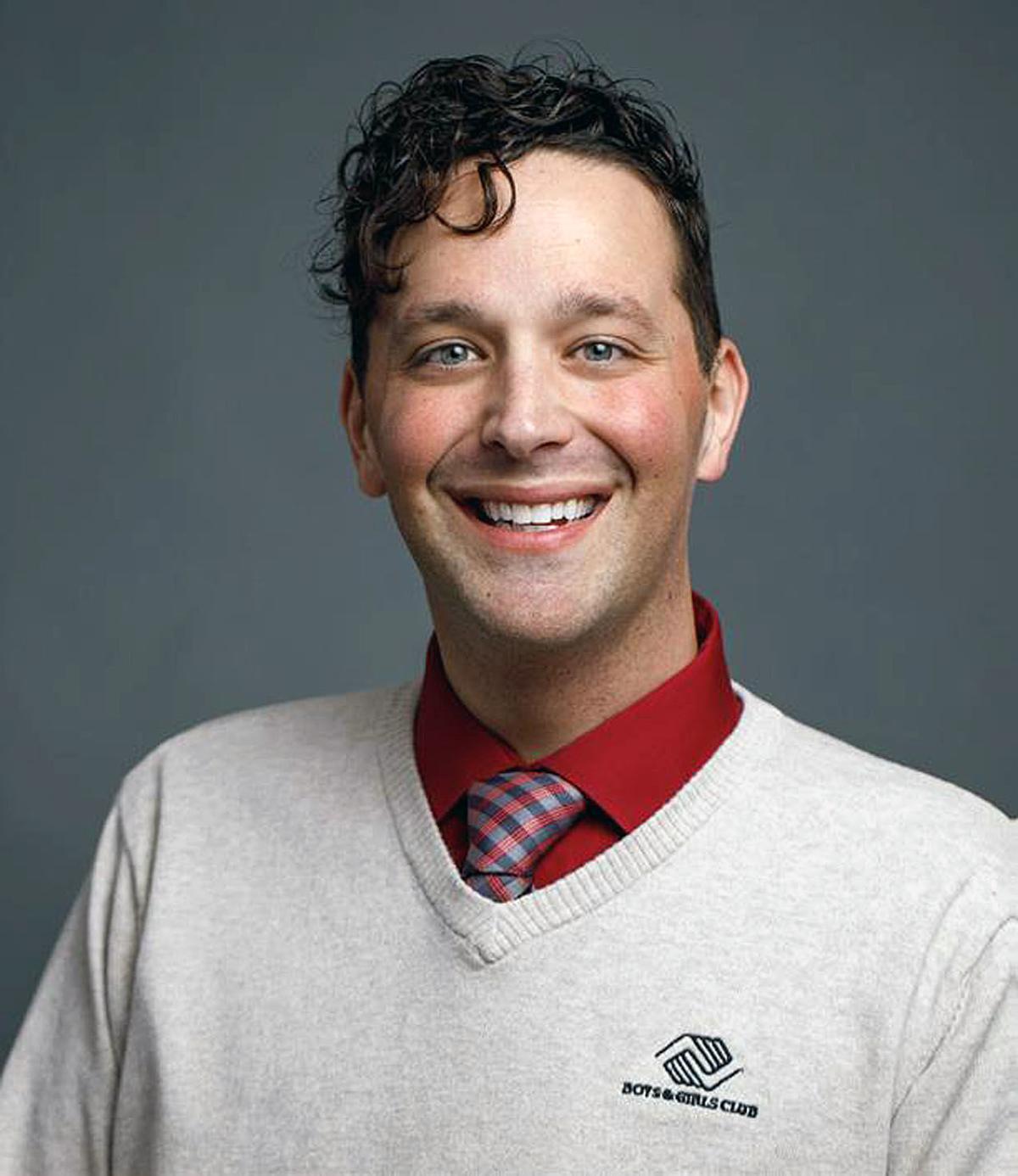 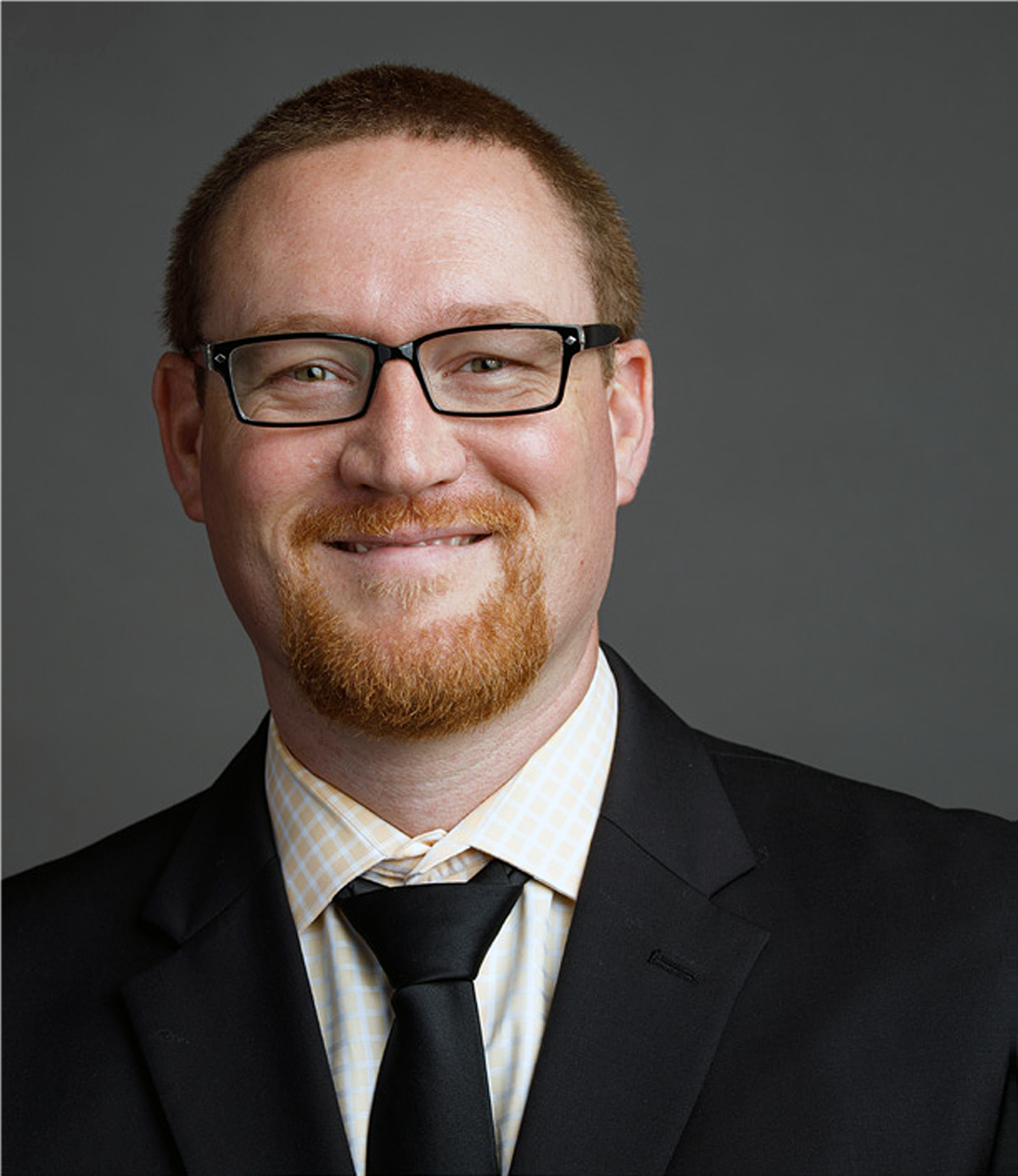 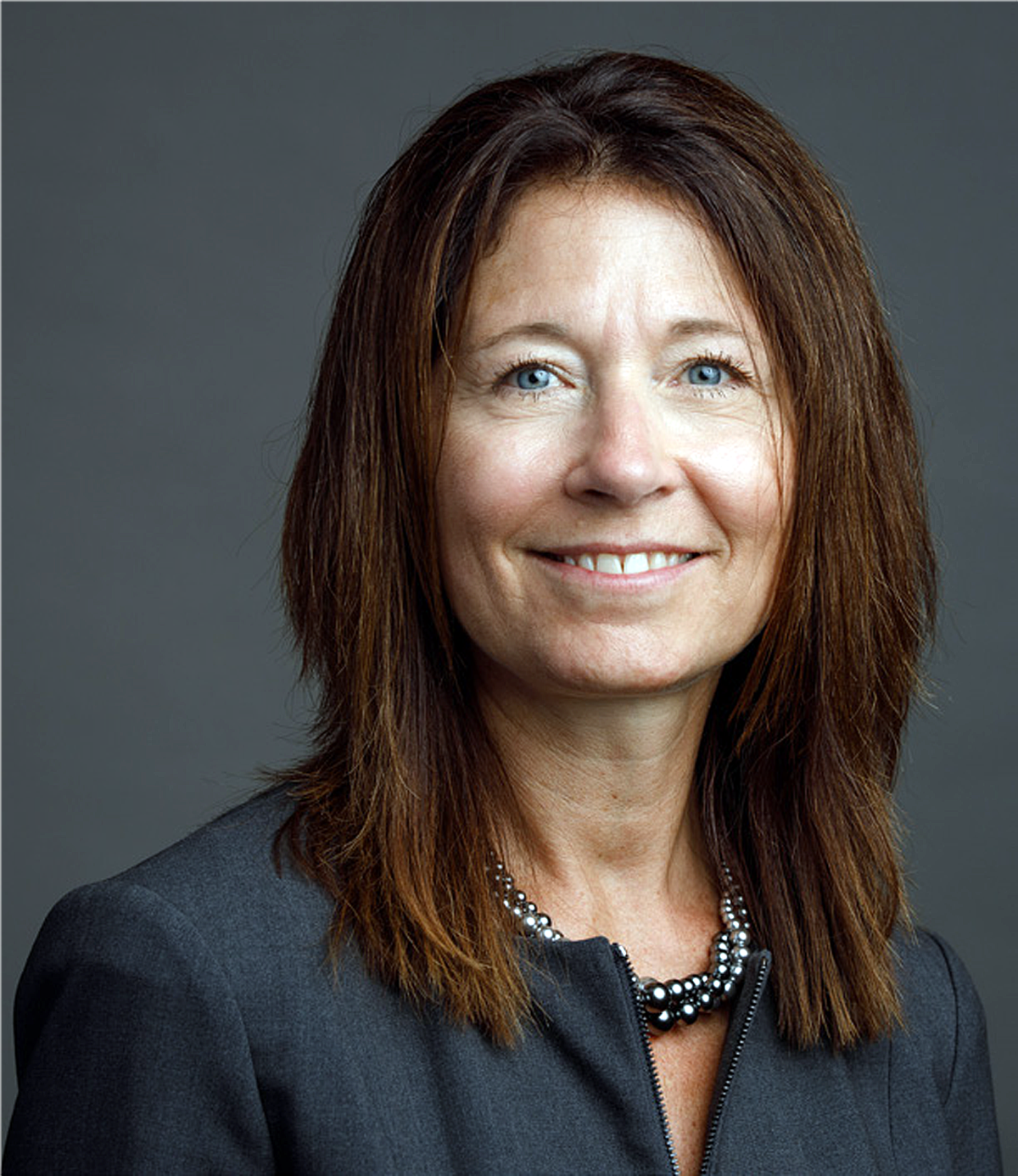 GOSHEN — Matt Todt has joined Interra Investments, located at Interra Credit Union, as an associate financial adviser. Todt has more than 11 years of financial industry experience, according to information from the company.

According to information in a news release from the company, Dobrzykowski has 10 years of experience in hospitality and culinary arts. She will run the day-to-day operations of LEX 530 and manage all events held at LEX 530.

Dobrzykowski, who has a background as a pastry chef, has previously worked in event sales, event management and as a chef. She is a resident of South Bend.

Launa Leftwich is the new chief operating officer. Leftwich received her bachelor of arts in psychology from Goshen College and her master of arts in clinical psychology from Western Kentucky University. She has more than 25 years of leadership experience in education, team building and communication. Most recently, she served as the senior area director of the Goshen Clubhouse for Boys & Girls Clubs of Elkhart County.

Matthew Fischer is the new chief advancement officer. Fischer was promoted to the new position. Fischer is a certified fundraising executive and brings more than 10 years of Boys & Girls Club experience to his new role. Most recently he served as director of resource development for Boys & Girls Clubs of Elkhart County.

Erin McNeal has been hired as development manager. Her duties will include growing revenue, deepening relationships, and securing new workplace campaigns for United Way, according to the agency’s news release.

She has fundraising and nonprofit experience through her work with United Way of Kosciusko County and Walnut Hill Early Childhood Center.

Mona Livingston has been hired as director of education. She will oversee United Way’s investment portfolio in educational initiatives, including the organization’s READ UNITED programs.

She has years of classroom teaching experience and most recently worked with Early Childhood Alliance.