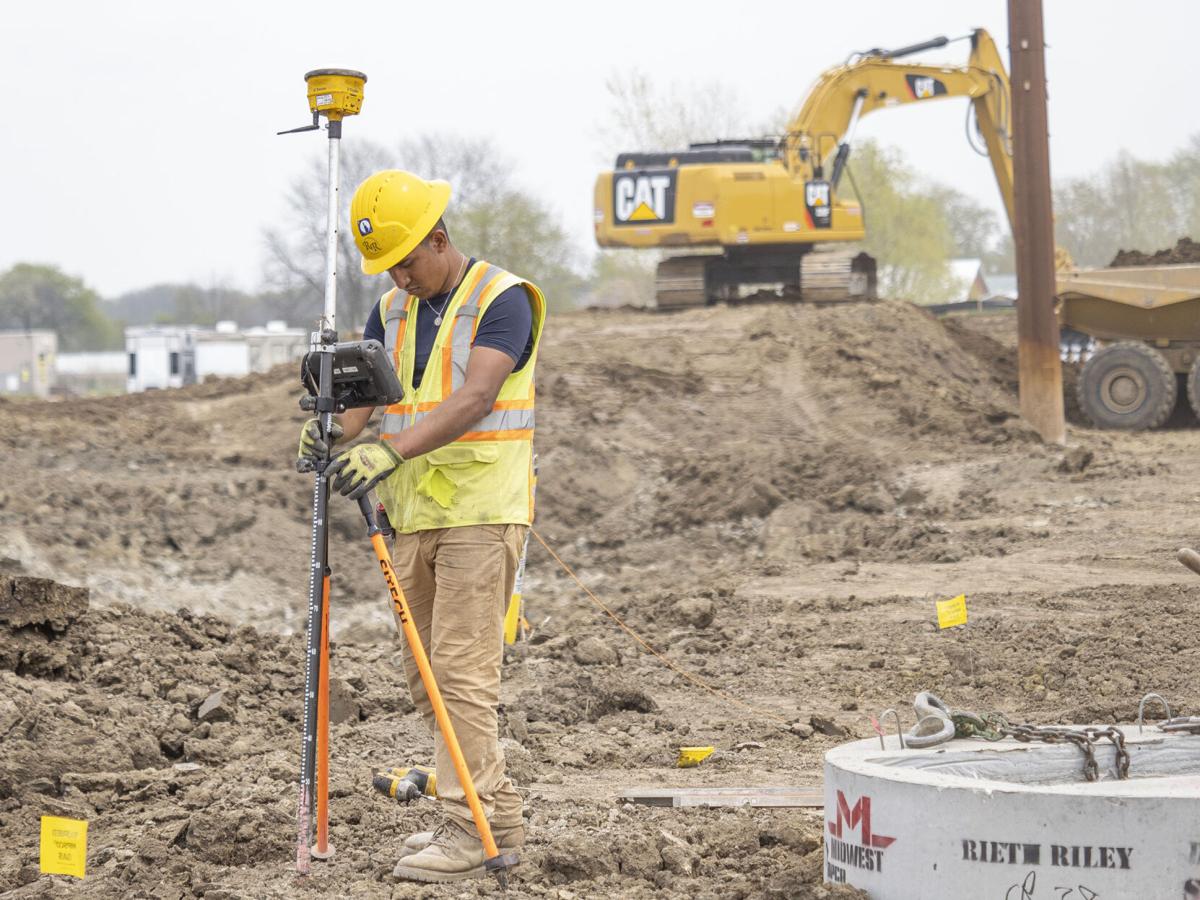 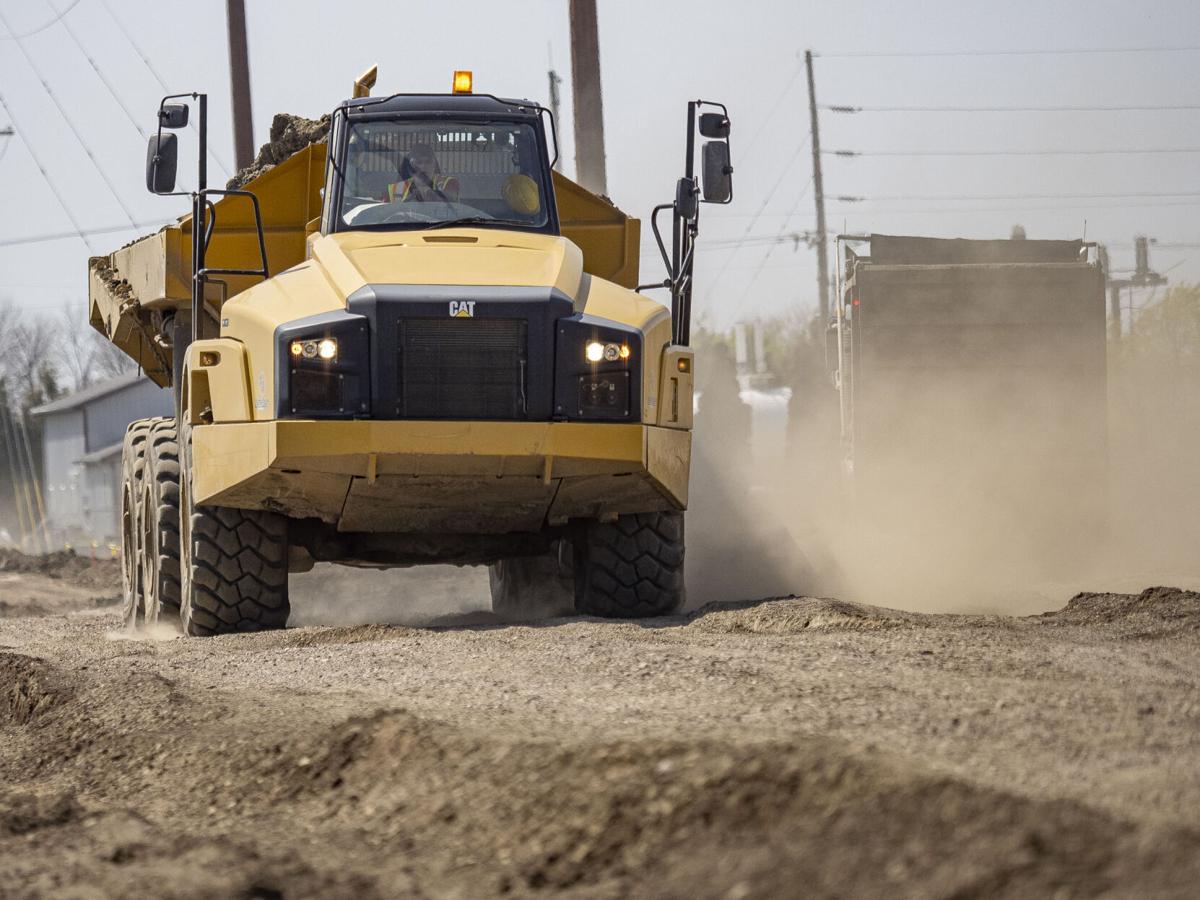 A Rieth-Riley Construction Co. equipment operator moves a load of dirt along the road construction on C.R. 38 Tuesday. 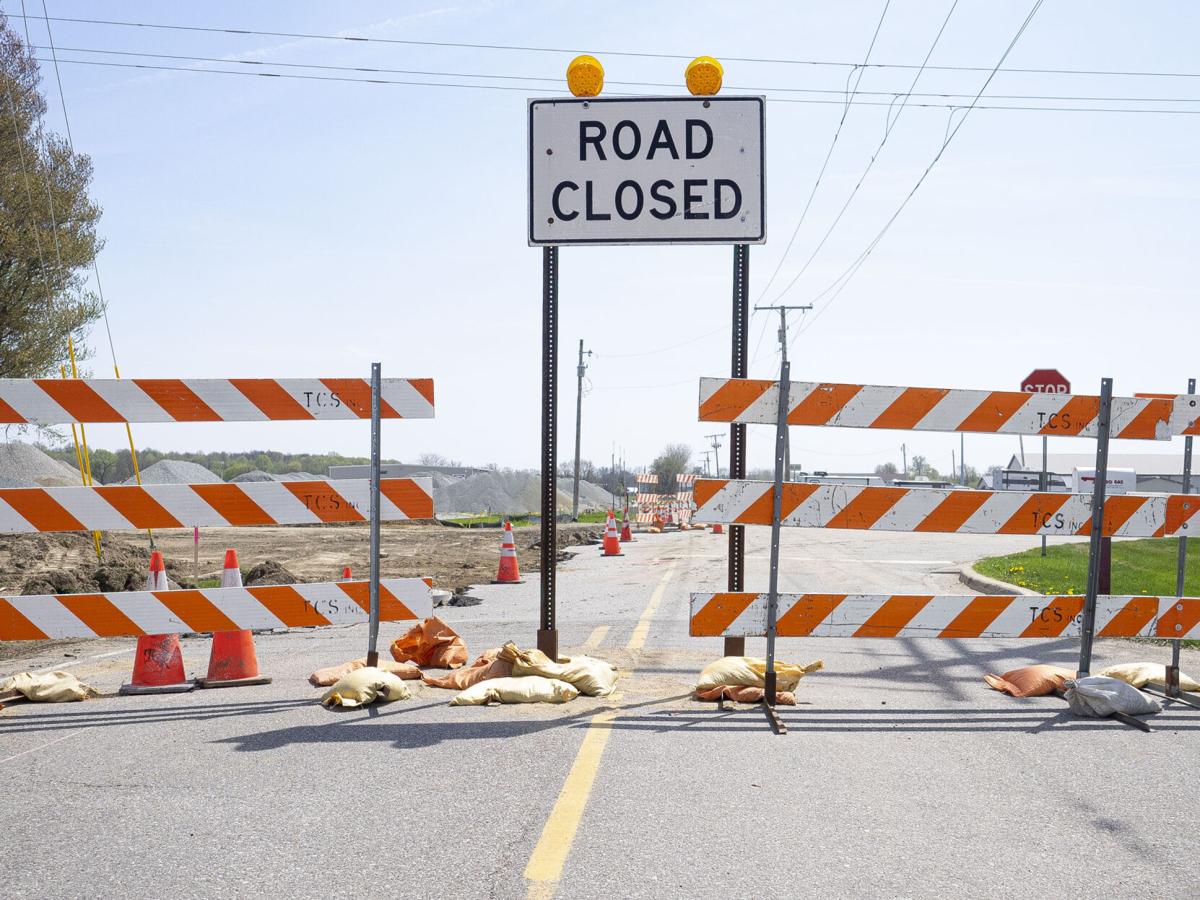 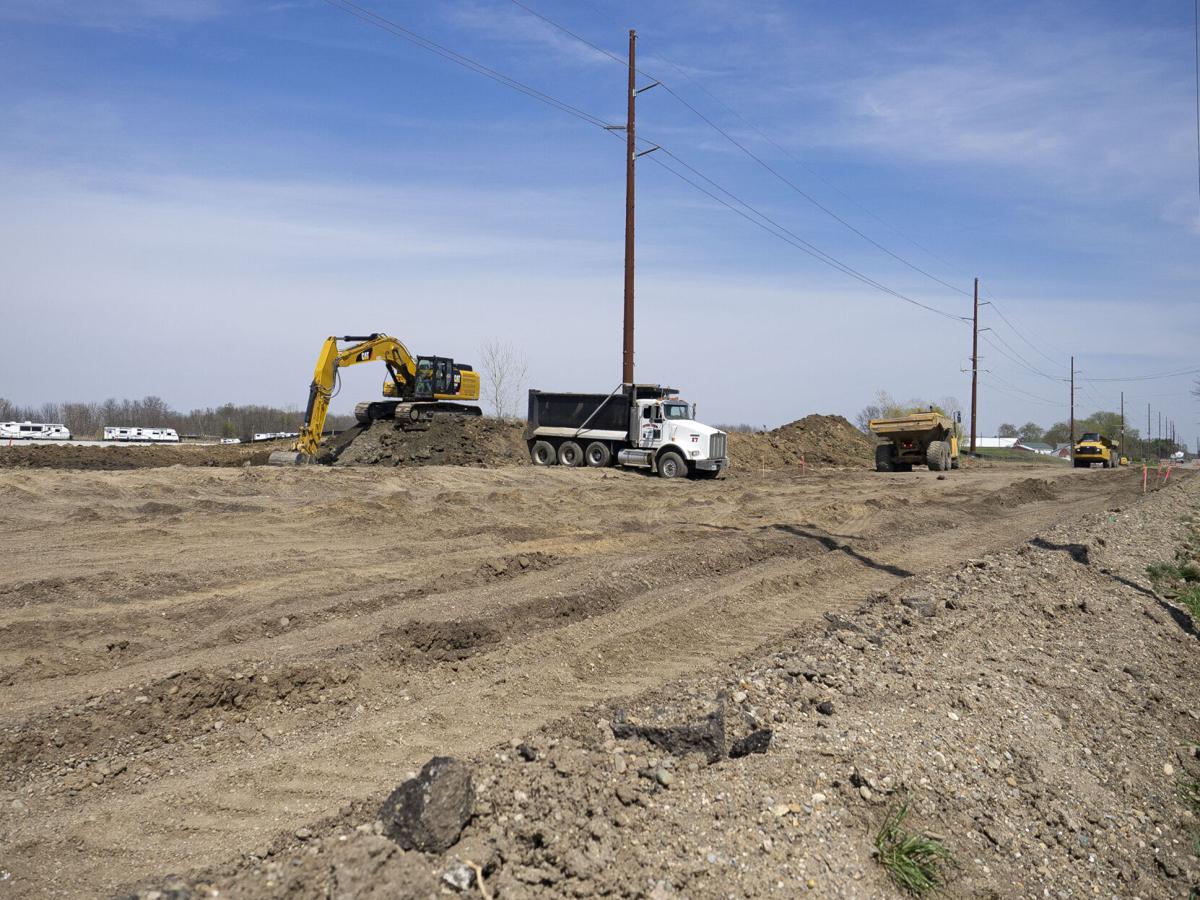 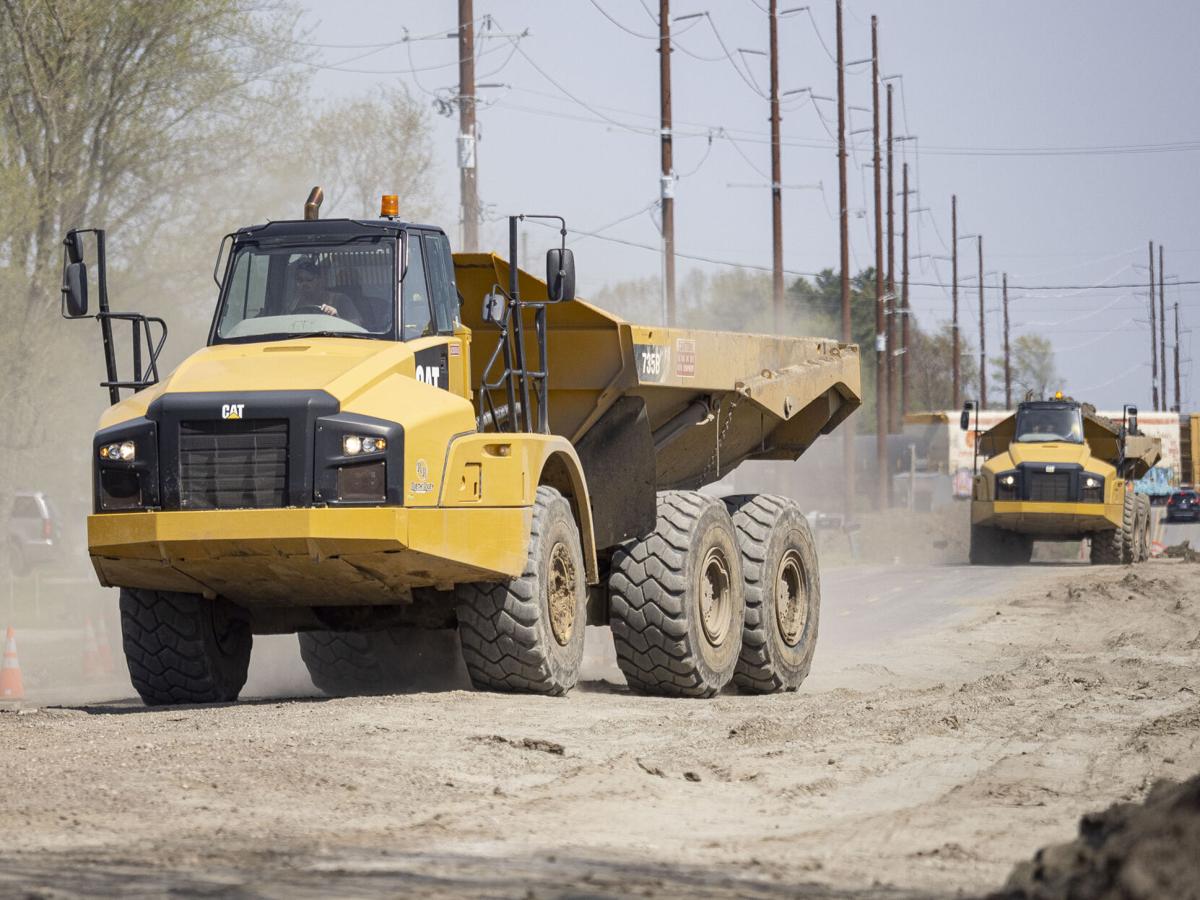 A Rieth-Riley Construction Co. equipment operator moves a load of dirt along the road construction on C.R. 38 Tuesday.

GOSHEN — A 2-mile section of C.R. 38 is being reconstructed to separate Amish buggy traffic from vehicles.

“This is a heavily traveled section of road and it’s due for these improvements — including the introduction of buggy lanes on either side of the road for the first time” said Charlie McKenzie, engineer and head of the Elkhart County Highway Department.

“We’re widening both traffic lanes from 10 feet to 12 feet wide,” Weirick said. “At the same time, the new buggy lanes on either side of the road will improve safety for our Amish citizens who use the road as much as anyone else.”

The $6.2 million project will include major improvements in drainage and new turn lanes at key intersections along the 2-mile stretch. The work, which is already underway, is expected to be complete by Oct. 1.