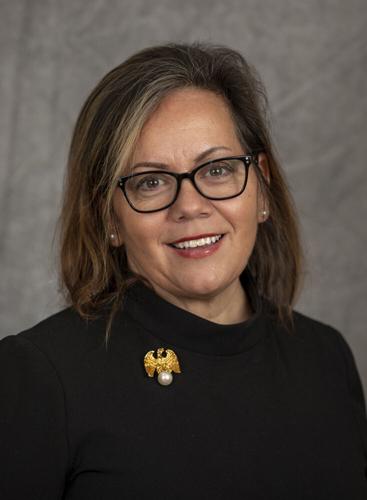 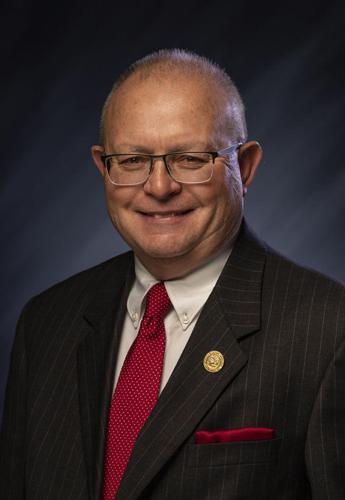 STATEHOUSE — With the support of two Elkhart County lawmakers, more than $1.4 million is headed to county communities to accelerate road and bridge improvements.

In total, 229 towns, cities and counties will receive over $119 million in state matching grants, a news release stated

“This funding allows local governments to take a look at their infrastructure and make necessary upgrades,” Abbott said. “Having access to safe roads and bridges is essential, and it’s great to see additional dollars coming to our communities for road improvements.”

“The Community Crossings Matching Grant Program is a result of forward-thinking strategies to keep our infrastructure safe,” said State Rep. Joanna King (R-Middlebury). “We rely on our roads and bridges for travel, and want to continue bringing visitors and economic development to our state.”

To date, Hoosier communities are on the receiving end of more than $1 billion in Community Crossings Matching Grants, established in 2016 and expanded through laws supported by Miller.

“Hoosiers rely on roads and bridges to get them to work, school and running errands,” Miller said. “Investing in regular preservation of our infrastructure is significant for the long-term benefit and safety of residents.”

“Our state’s roads are used by millions of Hoosiers, businesses and travelers alike, and it’s important we keep our commitment to maintaining them,” said State Rep. Tim Wesco (R-Osceola). “Local infrastructure improvements can often be paused because of the significant expense, but this program helps alleviate local budgets and green light projects.”

According to the Indiana Department of Transportation, which oversees and awards the grants, the next call for projects is expected in January. Awards are released two times a year.

More information can be found at in.gov/indot/communitycrossings or by emailing LPAQuestions@indot.in.gov.

Do you plan to watch Super Bowl LVII on Feb. 12?

The Kansas City Chiefs will face the Philadelphia Eagles at Super Bowl LVII on Feb. 12. Besides an interesting pairing, the teams are bringing a first — the first time brothers will play each other in the Super Bowl. Will you be watching the Super Bowl on Feb. 12?